A driver for the ride-sharing company Didi follows a map on his smartphone in Beijing on Oct. 18, 2018.

A driver for the ride-sharing company Didi follows a map on his smartphone in Beijing on Oct. 18, 2018.

BEIJING – The Chinese ride-hailing platform Didi Chuxing says it will delist from the New York Stock Exchange and instead move to the Hong Kong Stock Exchange after coming under intense Chinese regulatory scrutiny.

The announcement reflects the rapid reversal in the transportation company’s fortunes as China goes on a regulatory blitz targeting some of the country’s biggest private technology firms.

“The rules are really tightening,” said Lester Ross, a Beijing-based partner at law firm WilmerHale. “It reflects real pressure … to tighten control over data, which is regarded as an integral element of national security.”

In June, Didi clinched a highly anticipated $4.4 billion initial public offering on the New York Stock Exchange. Prior to its listing, 10 times the number of investors subscribed to buy into Didi than there were available shares.

China now requires any platform with more than 10 million users like Didi to undergo a state security review with the Cyberspace Administration in order to receive official permission to list abroad. Didi says it has about 600 million users, theoretically giving the company access to the addresses and travel history of many government employees who use the app — data which may have had to be shared with U.S. regulators.

Didi’s delisting announcement comes just hours after the U.S. Securities and Exchange Commission said it was adopting amendments that would require foreign companies to submit to open-book audits if they list in the United States. The new rules do not explicitly mention China but the measures are widely seen as an effort to gain insight into the operations of Chinese firms, which the SEC says it has been unable to satisfactorily audit since 2007.

Following the national security investigation, downloads of several Didi apps remain suspended in China, and the company cannot sign up new users or drivers. In July, the company was fined Rmb11 million ($1.73 million) for failing to seek state approval before completing 22 merger and acquisition deals.

Just this week, six state regulators announced new joint rules which place additional restrictions on ride-hailing platforms, including Didi, by setting caps on fees the companies can collect per ride.

It remains unclear what will now happen to the money thousands of private investors — many of them mom-and-pop retail investors — have already spent on Didi’s shares. Didi’s share value has plunged by more than half since its IPO.

Didi’s woes are closely tied to an ongoing regulatory campaign across China that has involved investigating and fining powerful firms over issues of data security and traditional social values.

Last year, regulators abruptly halted a much-hyped public listing for Ant Group, a gargantuan financial technology company founded by charismatic entrepreneur Jack Ma. Ma has not been to a public event since October 2020. The following April, e-commerce and logistics firm Alibaba, which Ma also founded, was fined a record penalty of $2.8 billion for breaking anti-monopoly laws.

Long-discussed data storage and privacy measures also came into effect this year which place strict controls on how firms — including foreign ones — store user data within China and what data can be transferred out of the country.

Much of the country’s multibillion-dollar online education sector has been wiped out after regulators banned for-profit education companies and dramatically curtailed the services they can offer. Once-lucrative revenue streams for mobile and video gaming have also dried up for tech firms after China mandated minors be allowed to play no more than three hours a week. Heightened censorship controls have silenced A-list celebrities and curtailed reality shows as China’s ruling Communist Party cracks down on what it calls an unhealthy celebrity culture fueled by “distorted values” and “abnormal aesthetics.”

Simultaneously, Beijing has been pushing Chinese companies to list domestically. Earlier this week, Bloomberg reported regulators are considering banning the variable interest entity, a legal workaround that has allowed tech firms including Alibaba and Tencent to list on foreign stock exchanges despite Chinese laws that limit foreign investment in certain sectors.

Instead, China has been heavily promoting its Shanghai and Shenzhen exchanges. In November, China opened a new Beijing Stock Exchange.

“They don’t think they necessarily need to have access to the New York Stock Exchange or Nasdaq in order for their companies in the tech space to prosper,” said WilmerHale’s Ross. 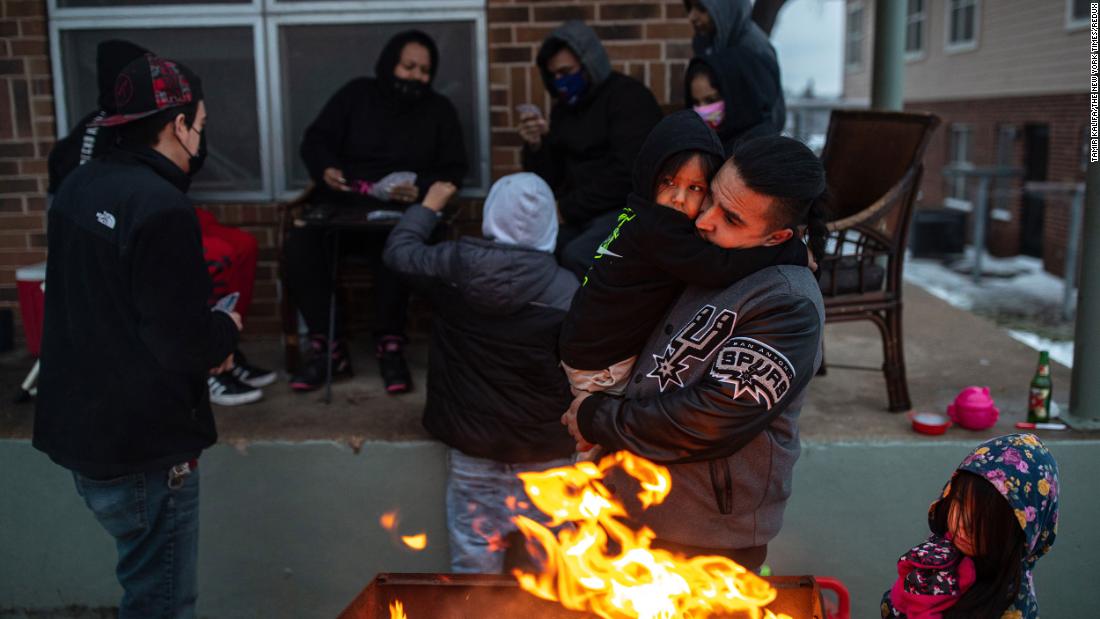 Humans do a poor job of calculating risk. That’s terrible for the climate crisis 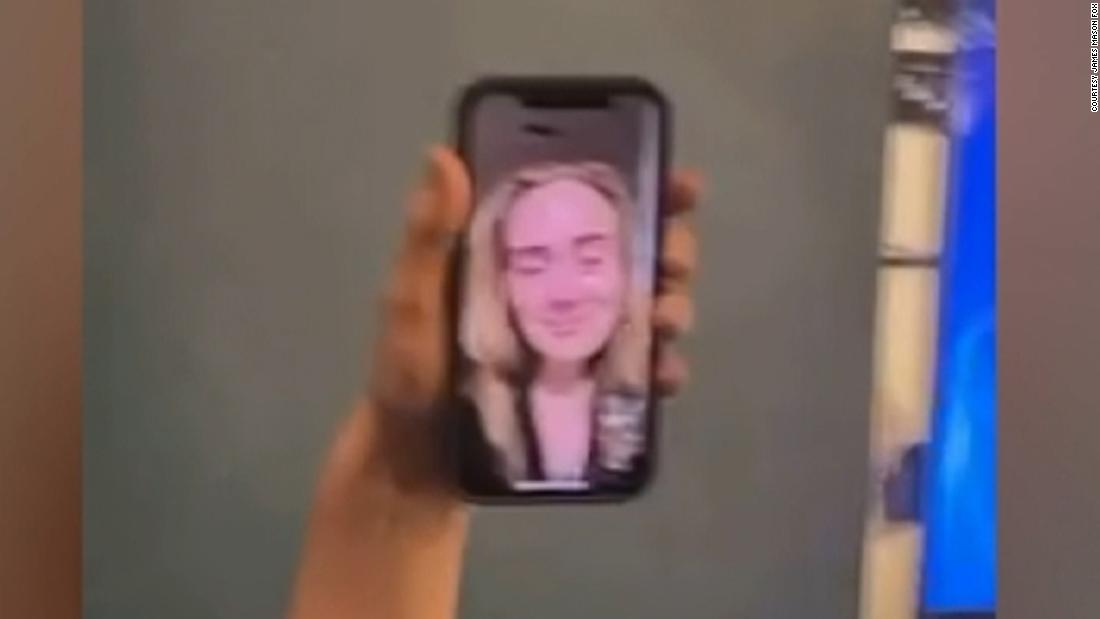 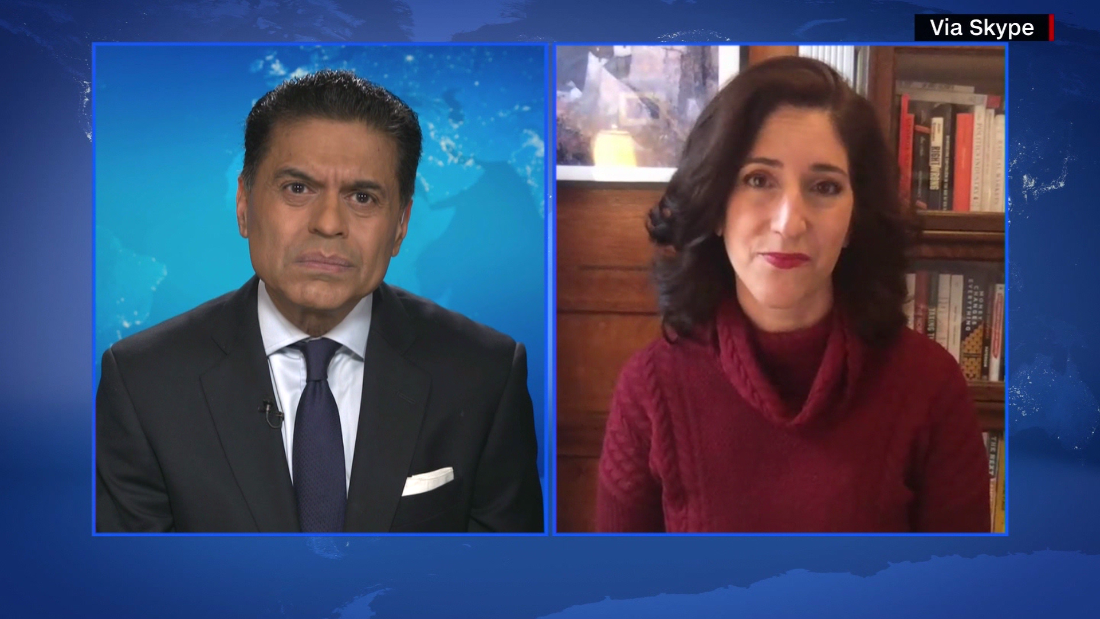 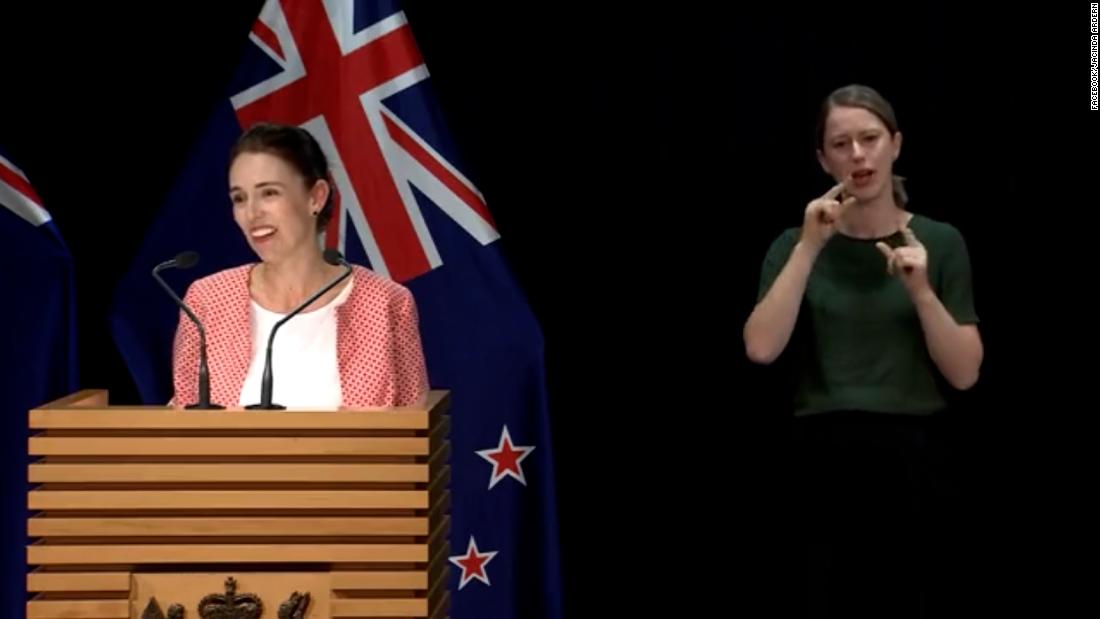 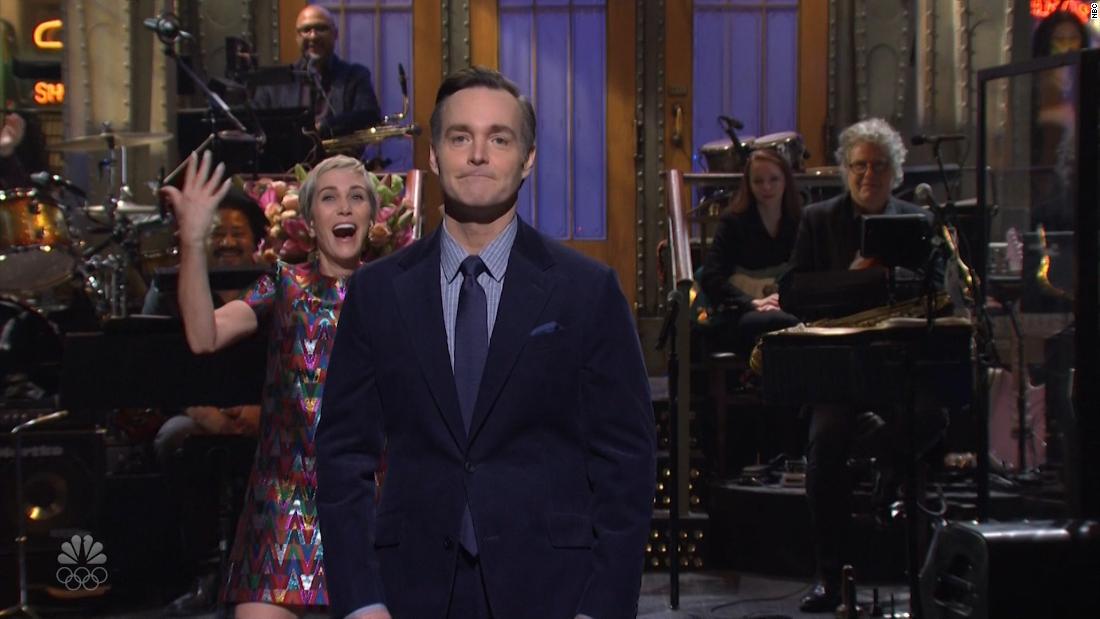 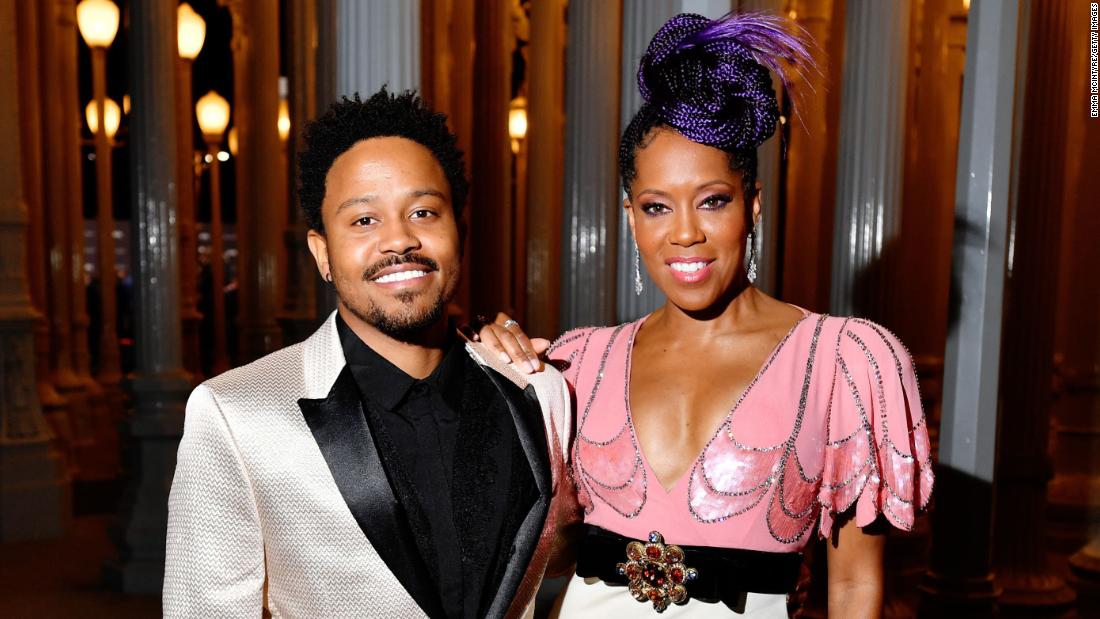