“There are no words to convey my shock and sadness regarding the tragic accident that took the life of Halyna Hutchins, a wife, mother and deeply admired colleague of ours,” Baldwin tweeted on Friday. “I’m fully cooperating with the police investigation to address how this tragedy occurred and I am in touch with her husband, offering my support to him and his family. My heart is broken for her husband, their son, and all who knew and loved Halyna.”

The actor was in New Mexico filming “Rust” which he’s starring in and producing. Baldwin discharged a prop firearm on the set that resulted in the death of Halyna Hutchins, 42, the film’s director of photography, according to investigators.

Director Joel Souza, 48, was also injured in the incident and transported to Christus St. Vincent’s Regional Medical Center by ambulance for care.

The Santa Fe County Sheriff’s Office said the investigation “remains open and active” and no charges have been filed.

“According to investigators it appears that the scene being filmed involved the use of a prop firearm when it was discharged,” a statement from law enforcement read. “Detectives are investigating how and what type of projectile was discharged.”

Production accidents, despite safety measures, have happened before. While filming the movie “The Crow” in 1993, actor Brandon Lee, the son of Bruce Lee, was killed in a prop gun shooting accident.

Even blank ammunition can be deadly if fired at close range. In 1984, actor John-Eric Hexum was playing around with a gun on the set of “Cover Up: Golden Opportunity” and died after putting the gun to his head and pulling the trigger.

Lisa France contributed to this story.

Read This Before You Get a Crypto Debit Card

Twitter’s heads of engineering and design to leave company in shake-up.

What Crypto Can Expect From Twitter’s New CEO 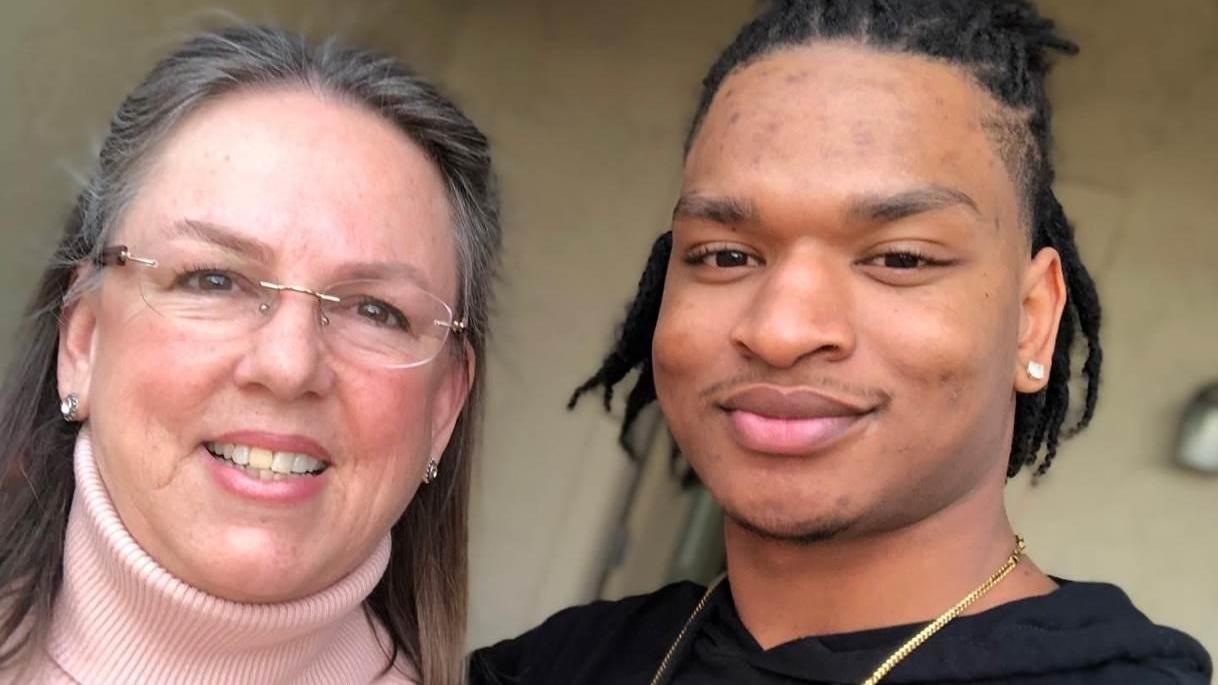 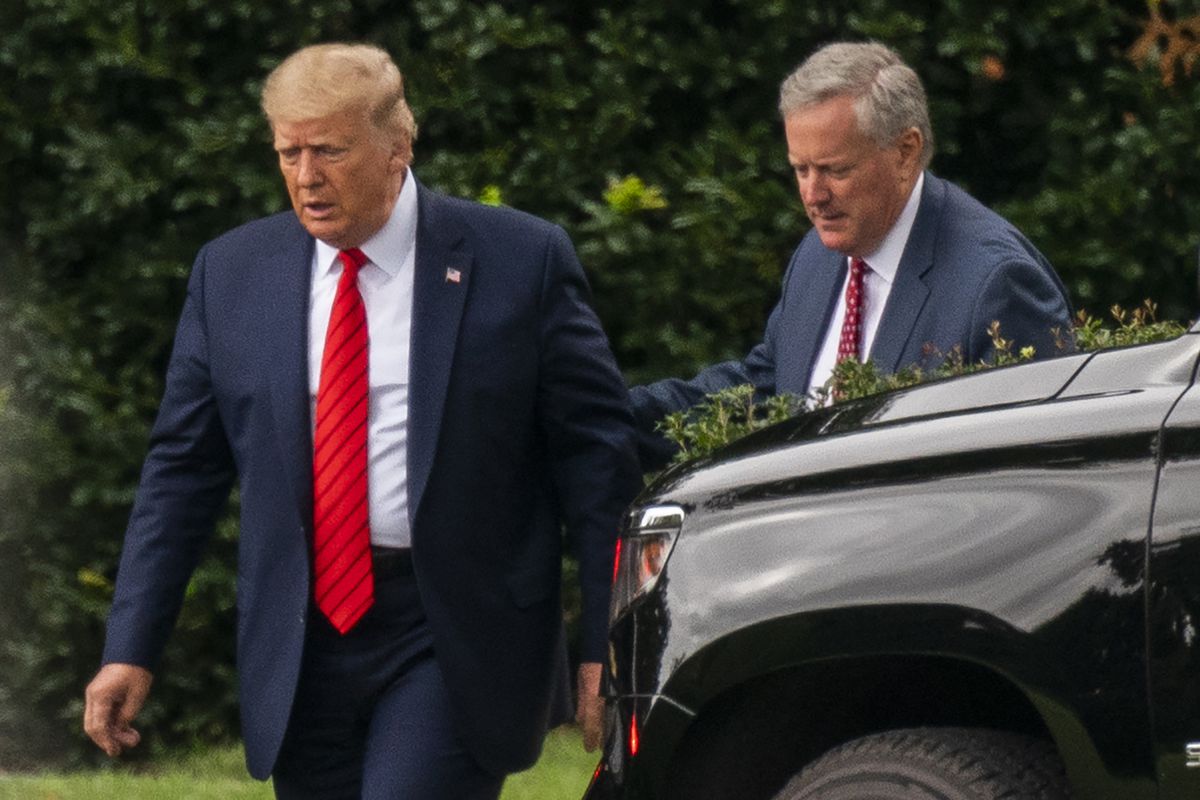 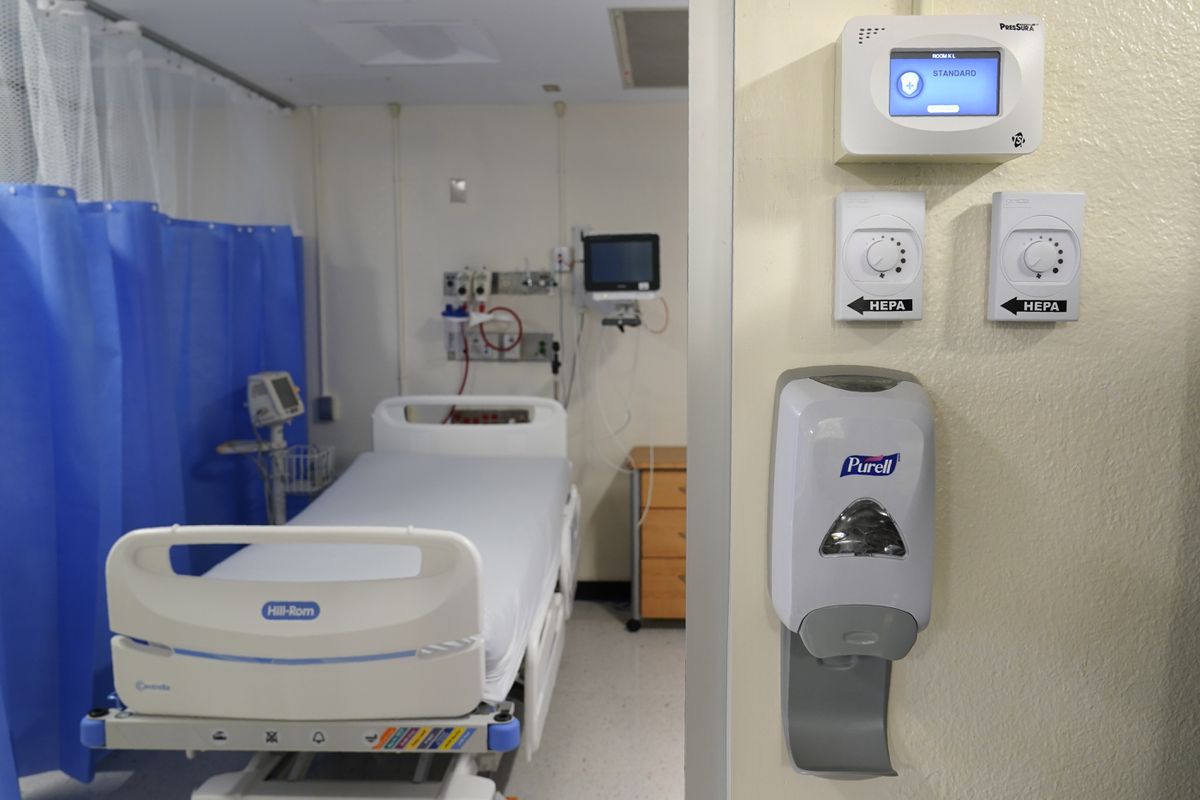 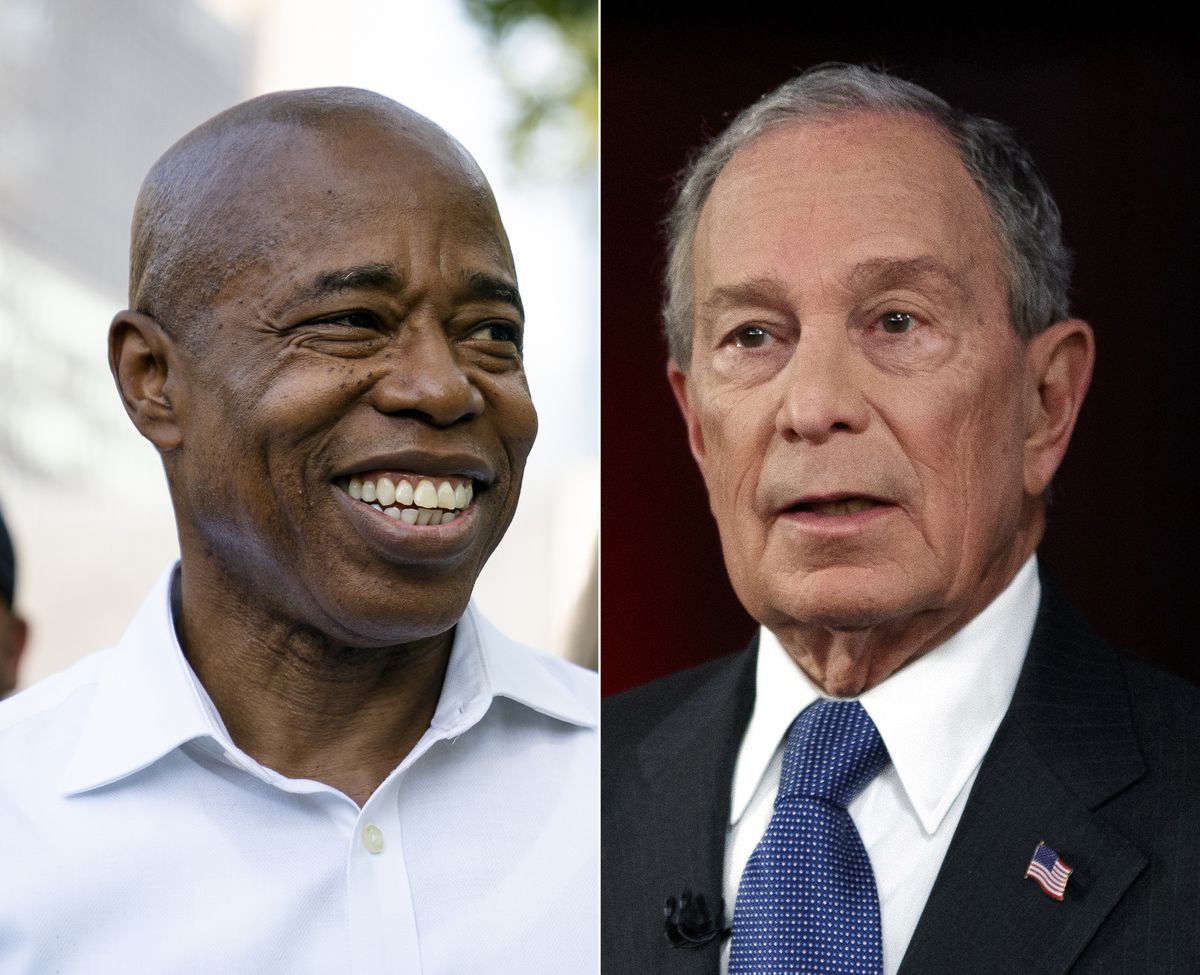 Biden says it’s just a cold he caught from grandson 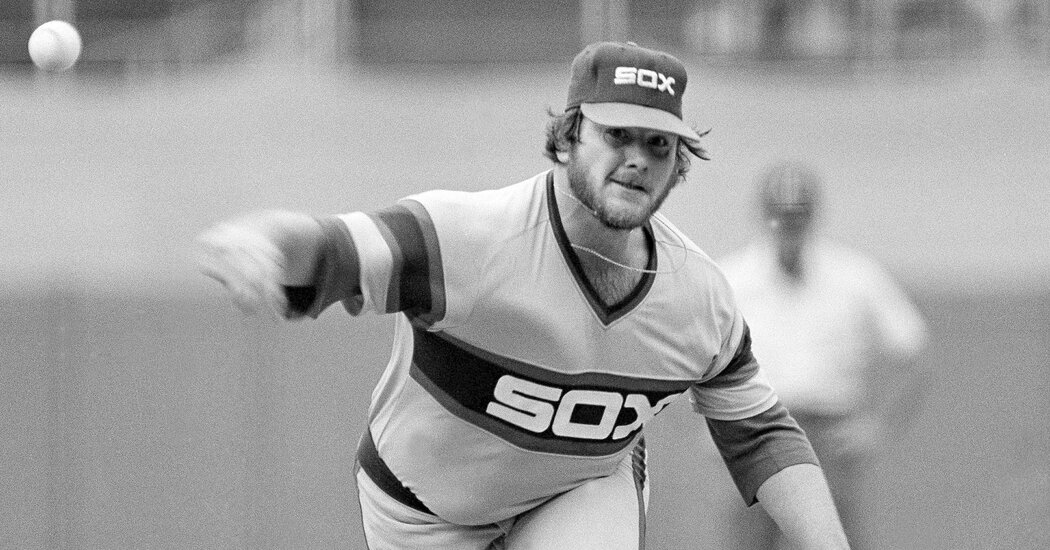 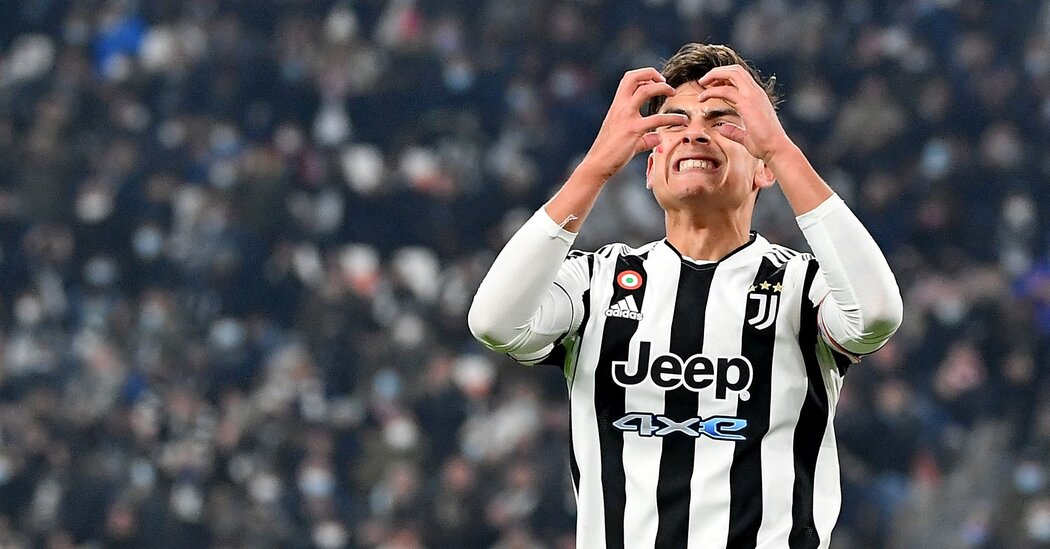 The Demise of the Old Lady 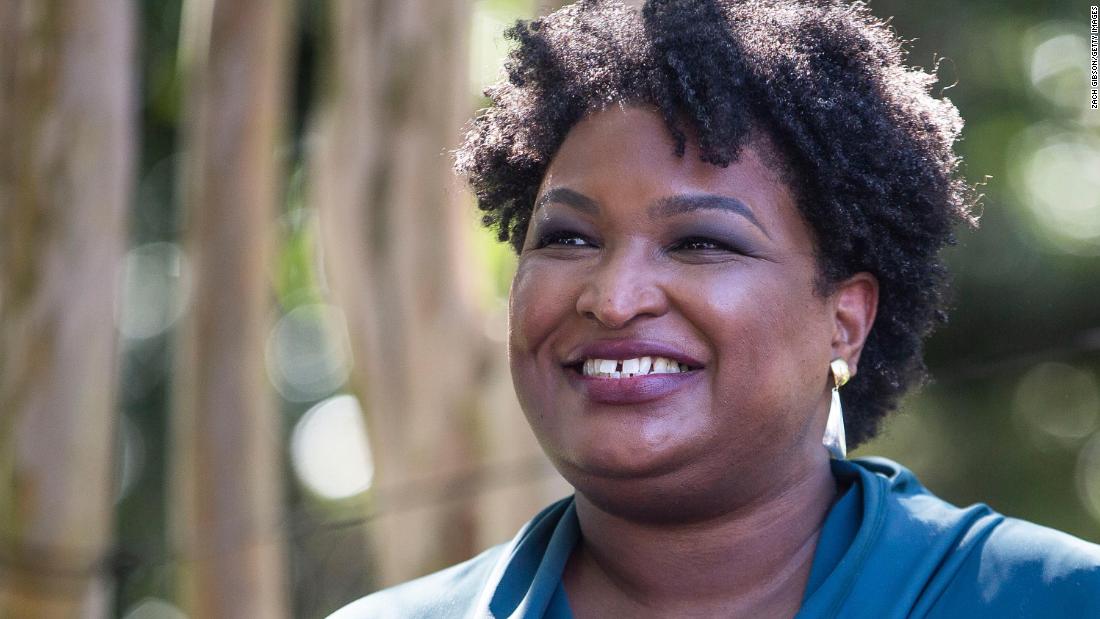 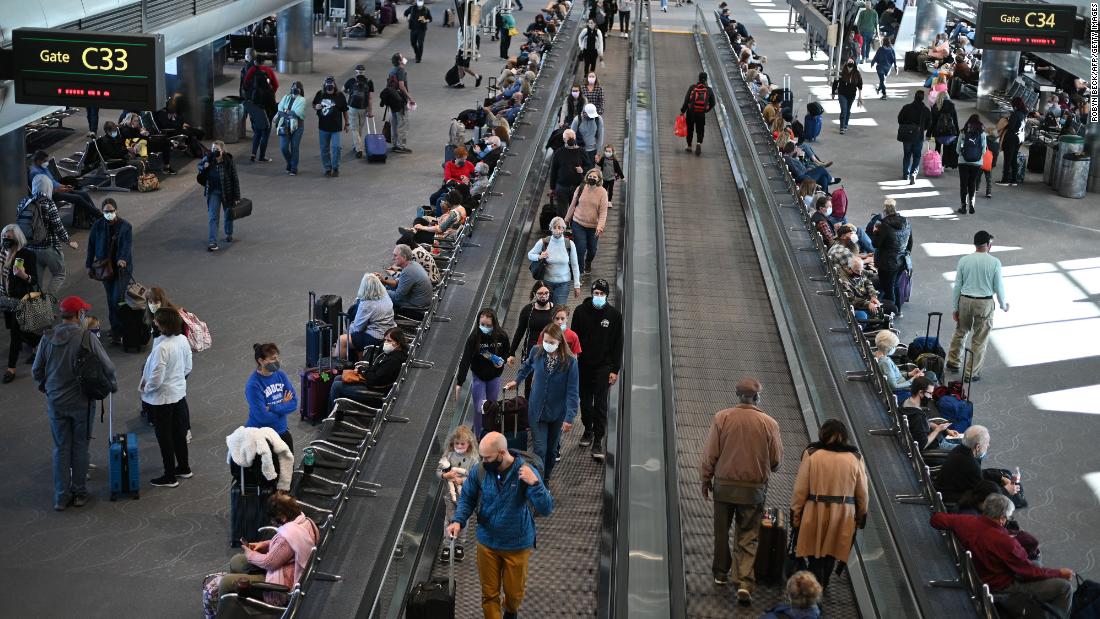 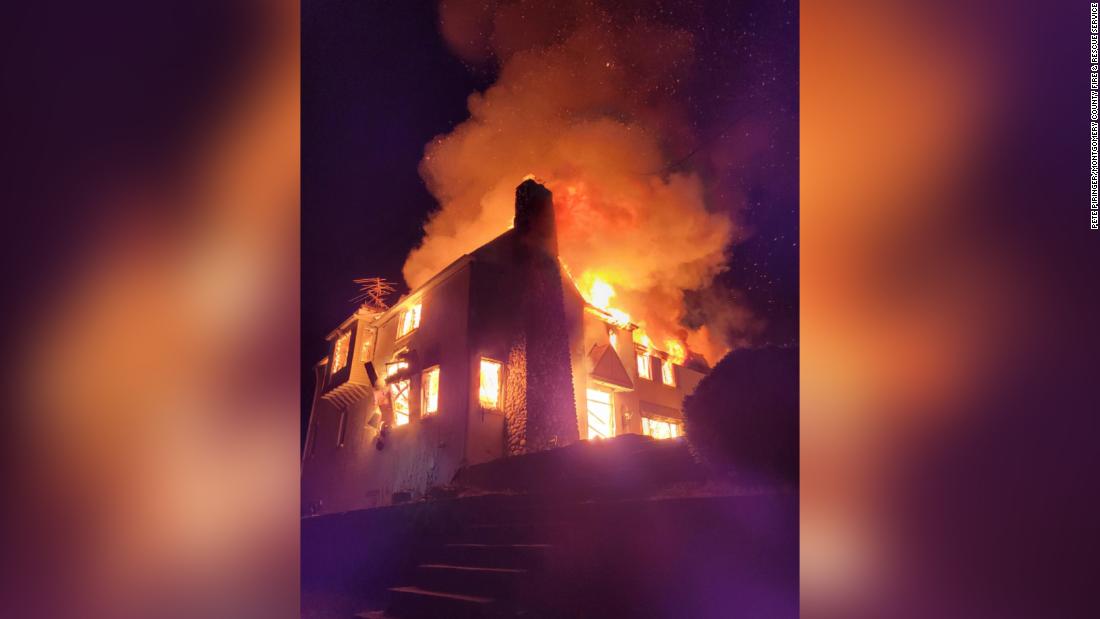 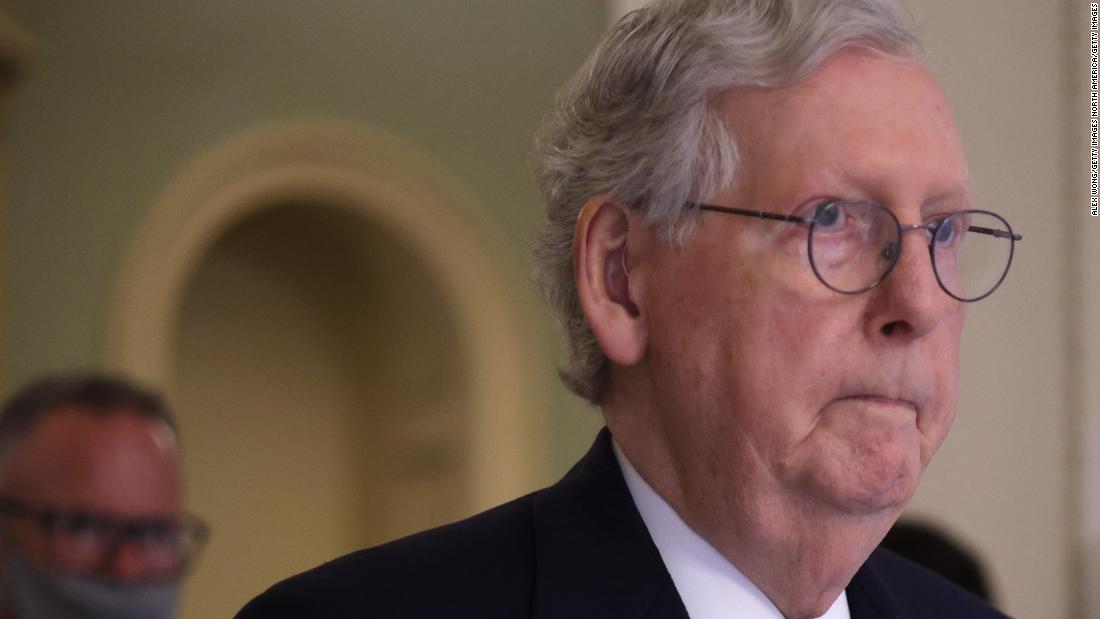 Analysis: Mitch McConnell’s 2022 agenda? Do nothing. 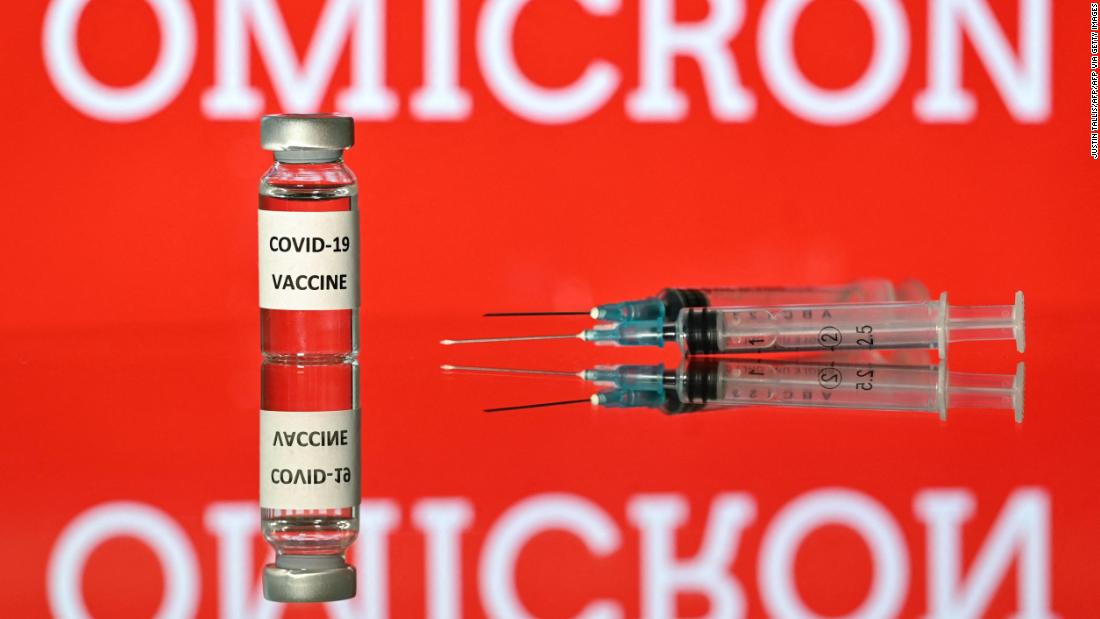 Omicron could become dominant, but Delta is a problem now, CDC Director says 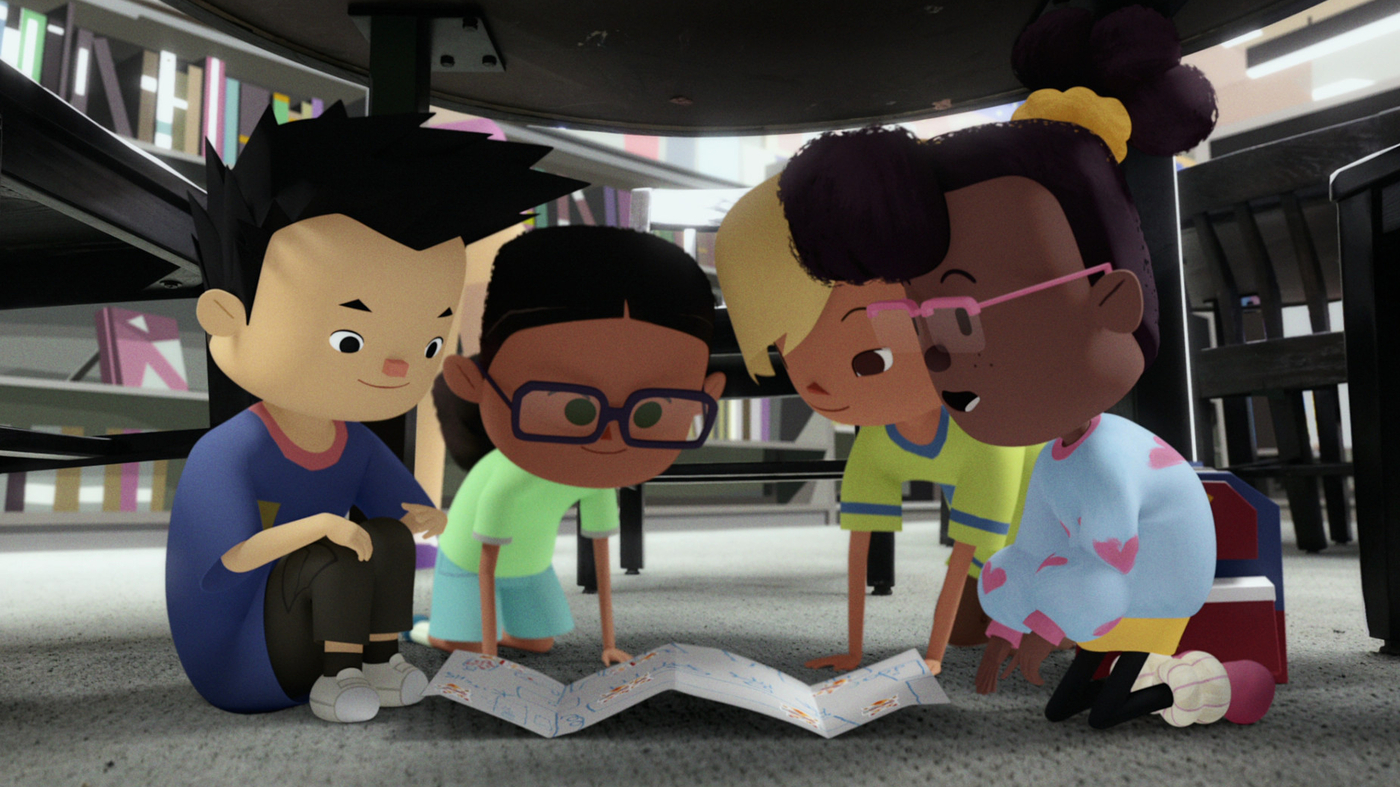 What’s making us happy: A guide for your weekend watching, reading and listening 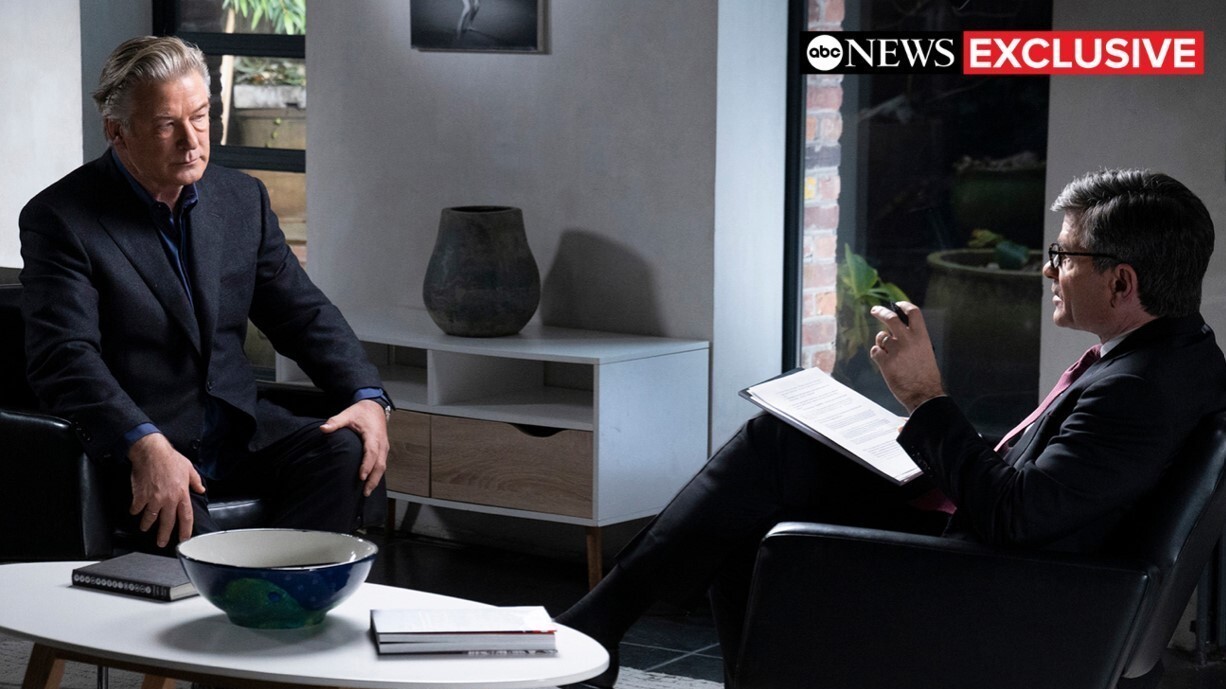 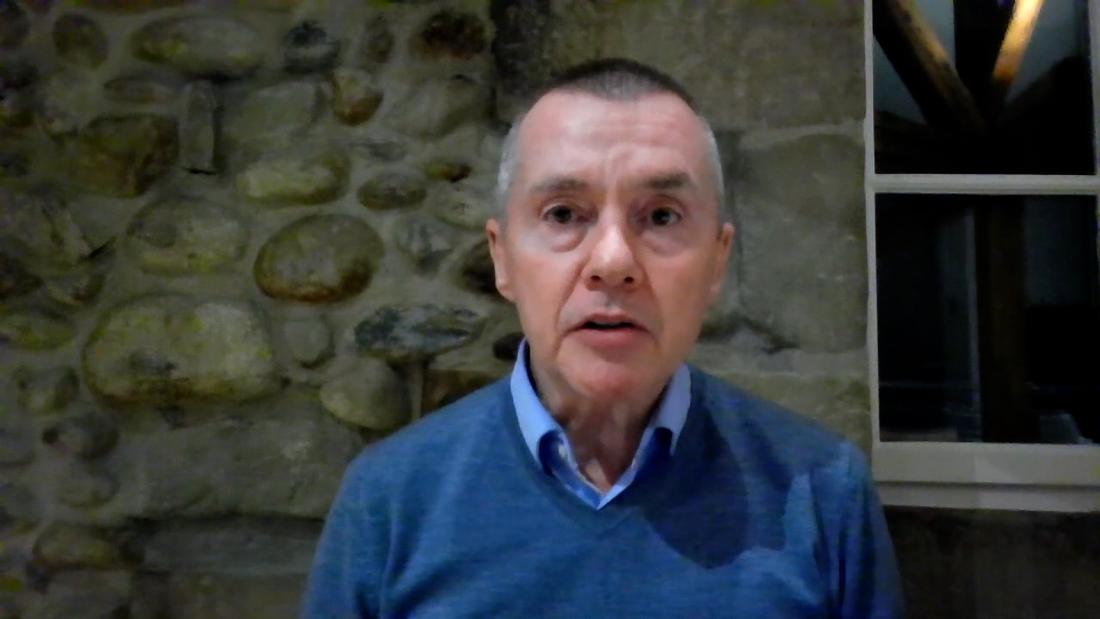 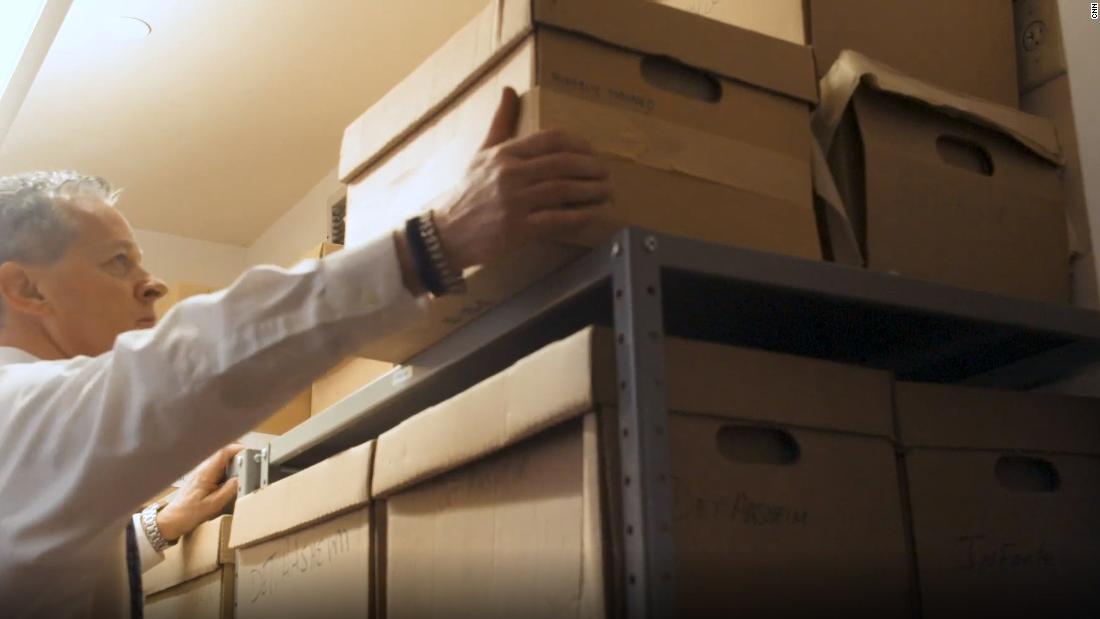 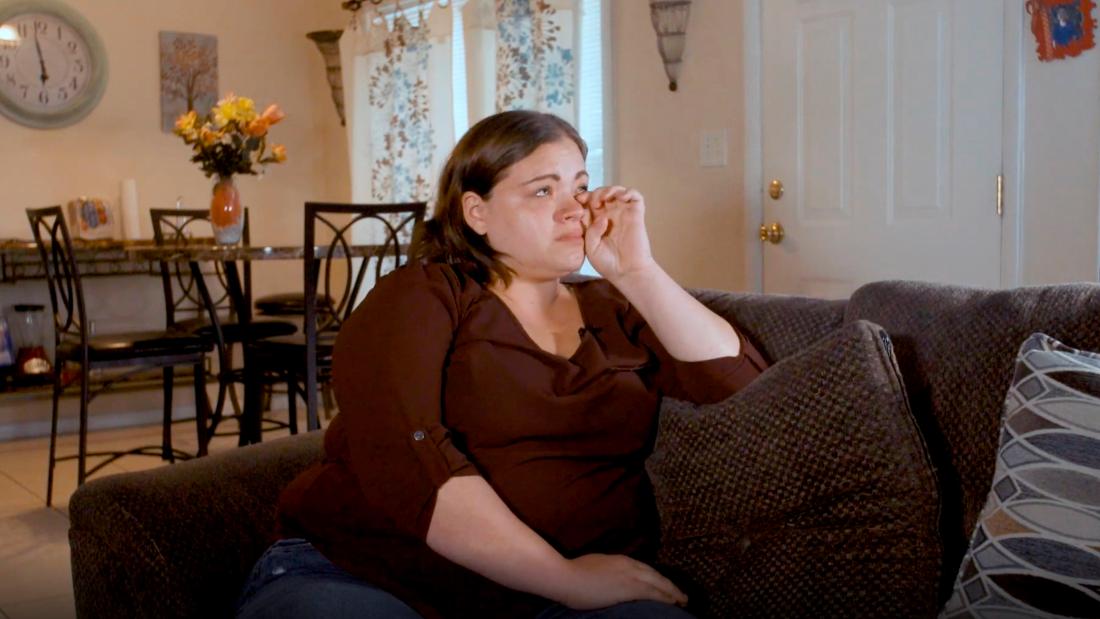 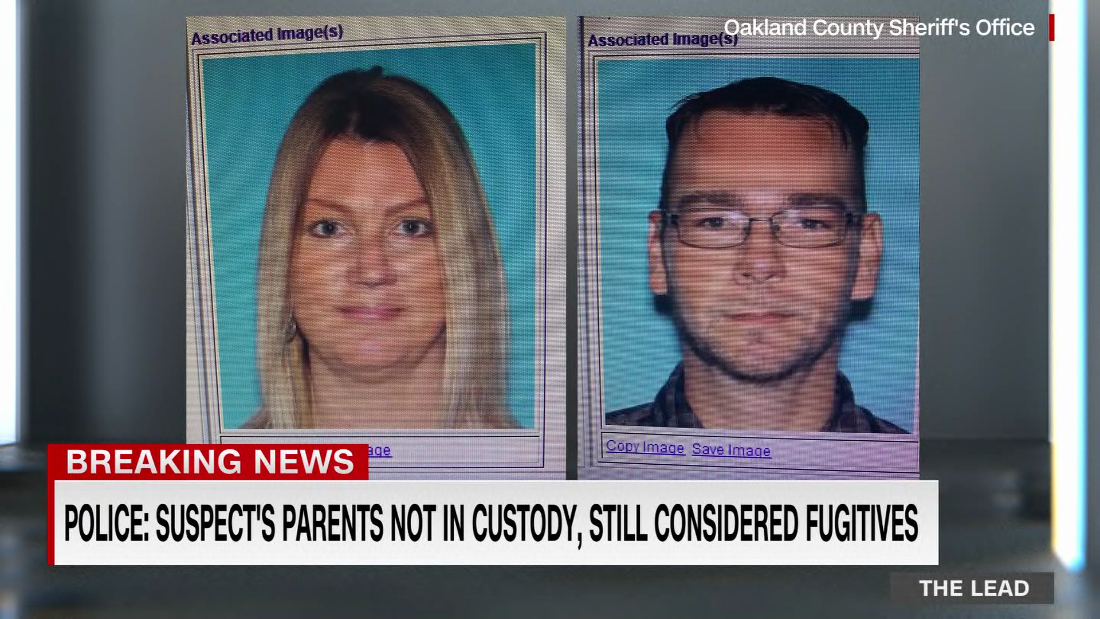 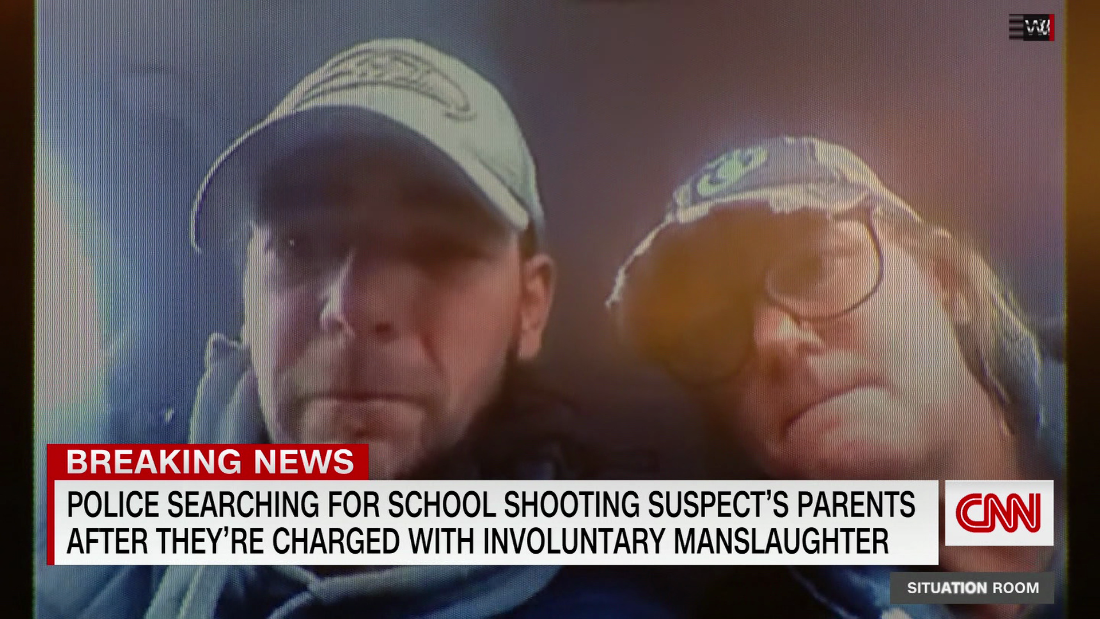 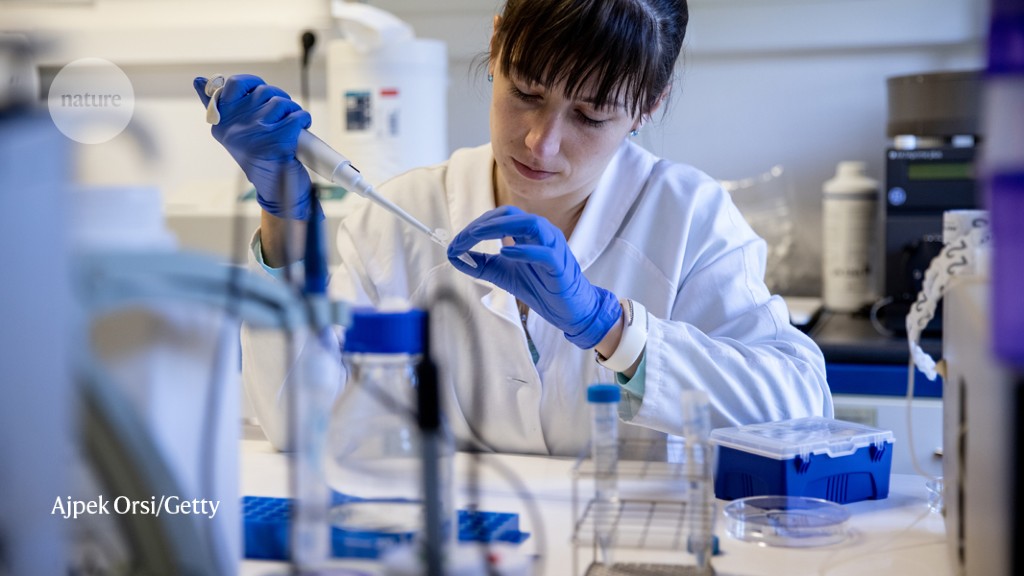