If you’ve ever scanned a digital boarding pass directly from your phone at airport security, you can imagine how doing the same with your driver’s license would make life a little easier. Beginning in iOS 15 this fall, Apple will enable just that, letting you store your state ID alongside your credit cards, loyalty programs, transit passes, and even door and car keys in Apple Wallet. By doing so, the company won’t just introduce convenience; it may well be the tipping point that forces more states, the US government, and even Android to make digital driver’s licenses the norm.

Apple itself isn’t launching a universal digital identification scheme; plenty of others have embarked on technically and geopolitically fraught efforts to create a new type of private and secure ID for everyone. And digital driver’s licenses aren’t entirely novel. States like Oklahoma, Delaware, and Arizona have recently worked with a company called IDEMIA to develop both the infrastructure and a companion app to support digital driver’s licenses. And Colorado and Louisiana introduced digital IDs more than two years ago.

It’s still very much early days, though. Every state that allows for digital driver’s licenses still requires you to carry the physical version, and some mobile licenses currently can’t be used outside the state that issued them. That’s partly because the federal government is in the process of introducing new design requirements to make driver’s licenses harder to forge or manipulate, part of the REAL ID Act. Apple didn’t speak to the issue directly, but will presumably build in the ability to use Wallet IDs out of state for flying.

In April, TSA and the Department of Homeland Security Office of Strategy and Policy opened a public comment period for digital ID security standards and platforms. Apple’s also in direct contact with the TSA to get Wallet-based driver’s licenses approved for airport use.

“The TSA is working to enable airport security checkpoints as the first place you can use your digital ID,” Jennifer Bailey, vice president of Wallet and Apple Pay said during last week’s iOS 15 launch. “When you present your ID you’ll know what specific information is requested and securely presented.”

The International Organization for Standardization has also released a digital driver’s license standard, but it is unclear whether Apple is incorporating it. The standard is still in the “under development” status and may evolve since digital IDs are so new.

“I am disappointed at the lack of transparency around this announcement from the start.”

In general, though, proponents say that digital IDs will ultimately be more secure and private than physical ones. Mobile driver’s licenses can be locked with biometric authentication—FaceID or TouchID in Apple’s case. If someone steals your physical driver’s license they could potentially flash it at a bouncer or steal your personal information off of it. But a secure digital driver’s license, like one in Apple Wallet, would be inaccessible to anyone who didn’t have your finger or face handy.

Digital driver’s license efforts have had a slow start in the US so far. In Louisiana, for example, about 670,000 residents were using the state’s three-year-old digital ID system as of May, or about 14 percent of the population. Apple’s support for driver’s licenses in Wallet makes the prospect of digital IDs feel much more concrete. But a lot of open questions remain about how the company will implement the feature and whether your state will actually participate anytime soon. 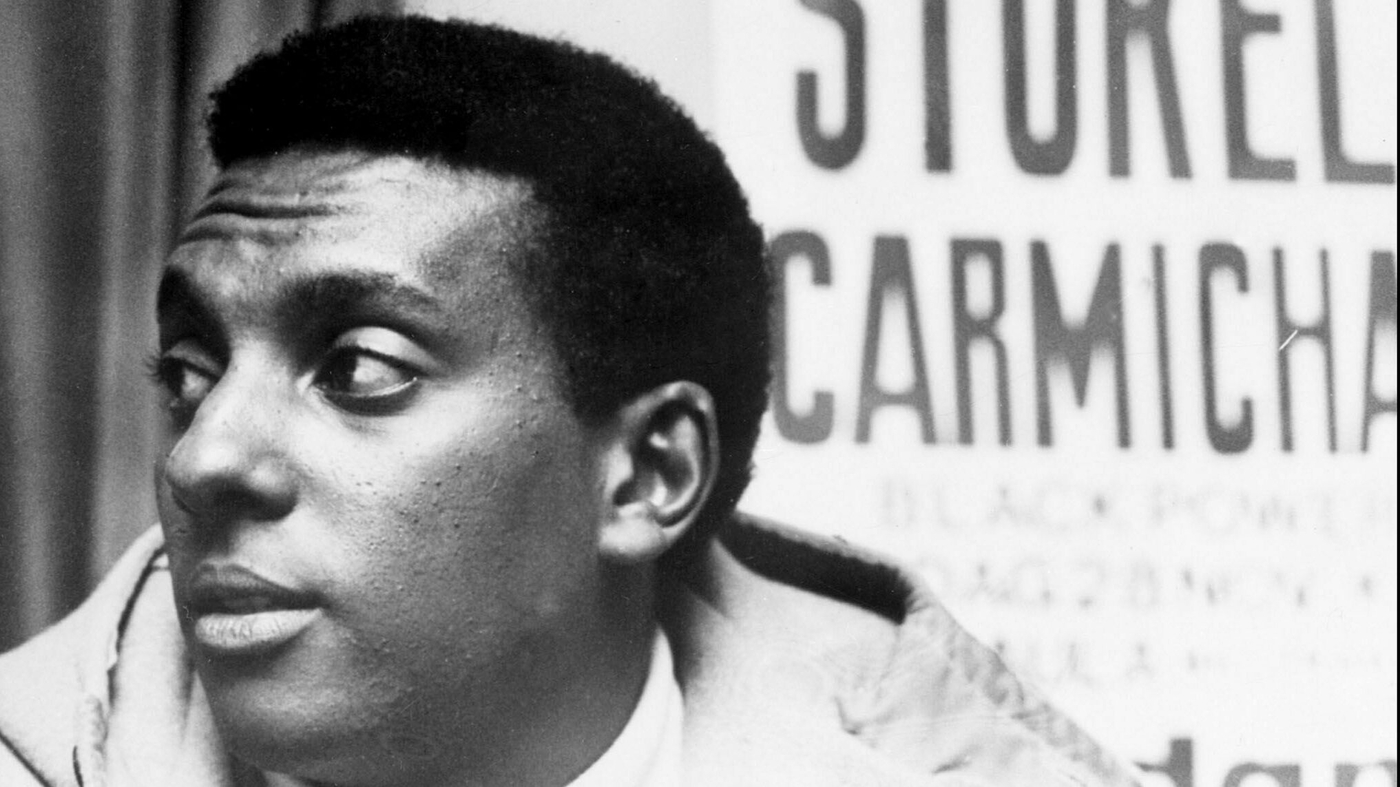