The world No. 1 needed less than an hour and a half to defeat her opponent 6-3 7-6 as the Australian bids for her second grand slam title.

Kerber, a Wimbledon winner back in 2018, looked on course to the level the match but was broken to love in emphatic fashion as she served for the second set.

There were some nerves on display from Barty as she attempted to close out the match, needing four match points to eventually dispatch her unrelenting opponent after having led 6-0 in the tie breaker.

“This is incredible,” Barty said after the match. “This is close to as good a tennis match as I’ll ever play and Angie really brought the best out of me today. I’m incredibly proud of myself and my team and now I get the chance on Saturday to live out a childhood dream.

READ: Federer crashes out of Wimbledon

“You have to enjoy the journey and all the opportunities I have I get to do with the people I love and help me be the best I can be. It’s about coming here and having fun. Playing in front of this crowd and on a beautiful court — there is nothing better.

“I’ve had ups, downs and everything in between on this journey. There are a lot of things which have led to this point and to play in the final at Wimbledon on Saturday will be the best thing ever.”

Barty, who is still yet to drop a set at these championships, put on a clinic of powerful hitting mixed with soft touches around the net and her well-rounded game proved too much for her opponent.

Three-time grand slam winner Kerber, seeded 25th for this tournament, kept the match close throughout and there was just one break of serve in the first as Barty stole the lead.

The 25-year-old, the French Open champion in 2019, is the first Australian woman to reach the Wimbledon final for 41 years and is looking to emulate compatriot Evonne Goolagong Cawley’s successes at the grass court grand slam. Goolagong Cawley won Wimbledon single’s titles in 1971 and 1980.

Barty will face either Karolina Pliskova or Aryna Sabalenka, who play later on Thursday, in Saturday’s showpiece final. 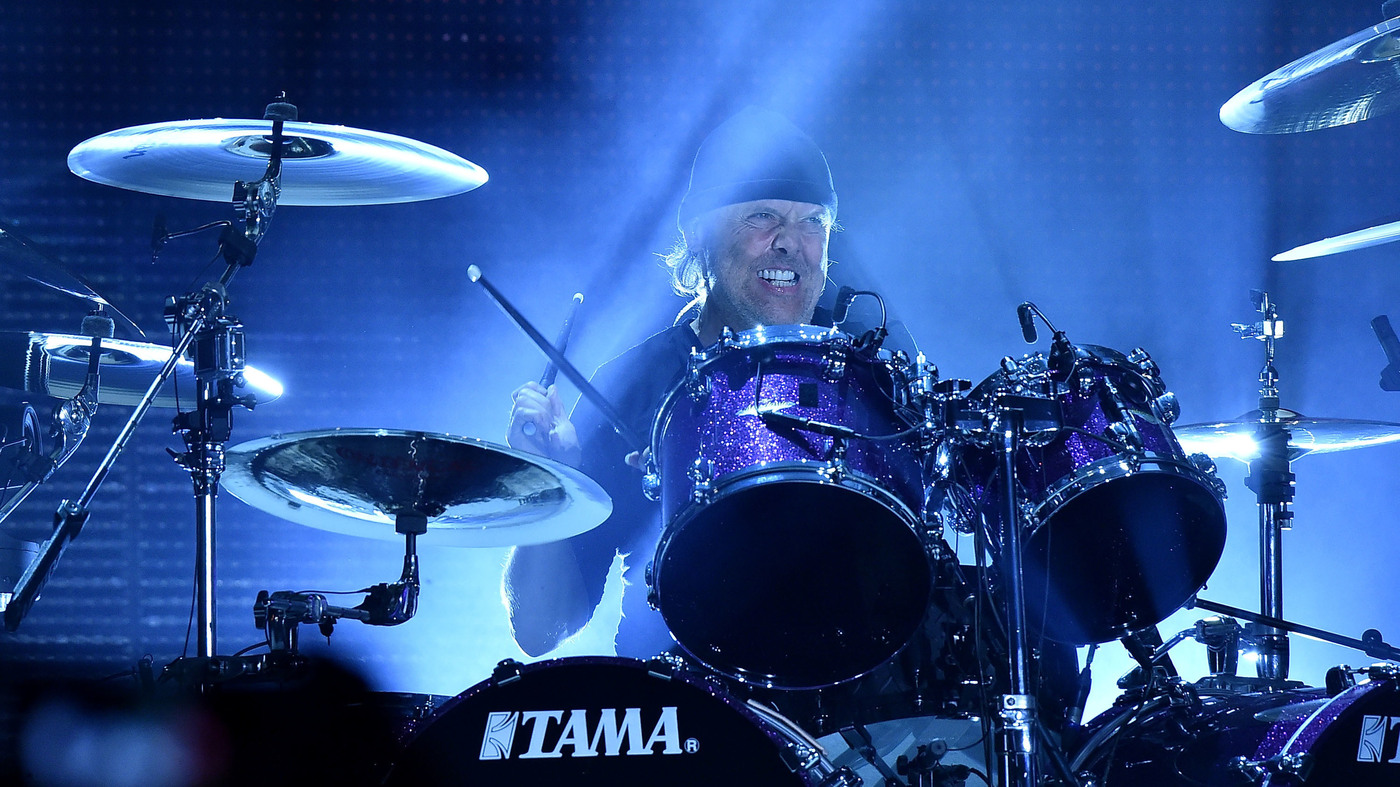 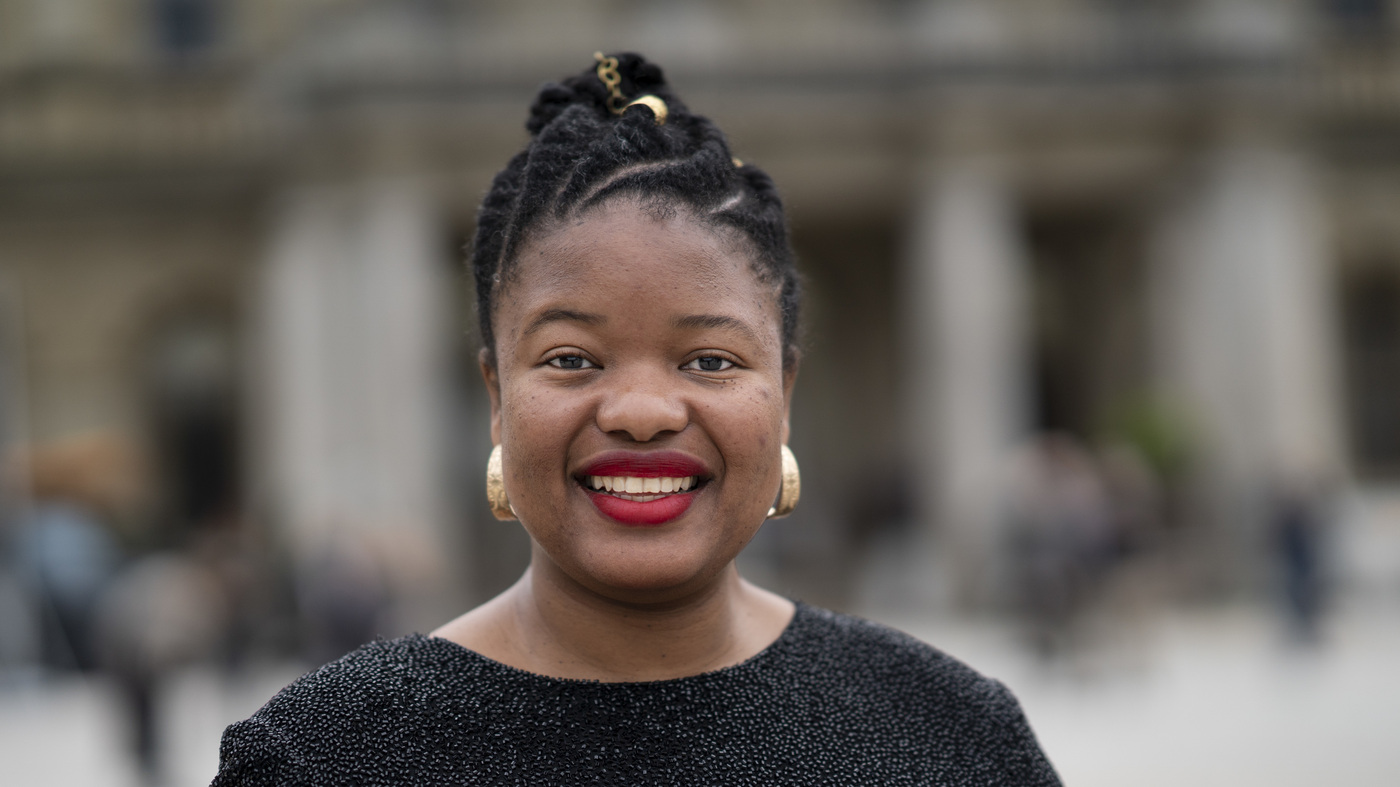 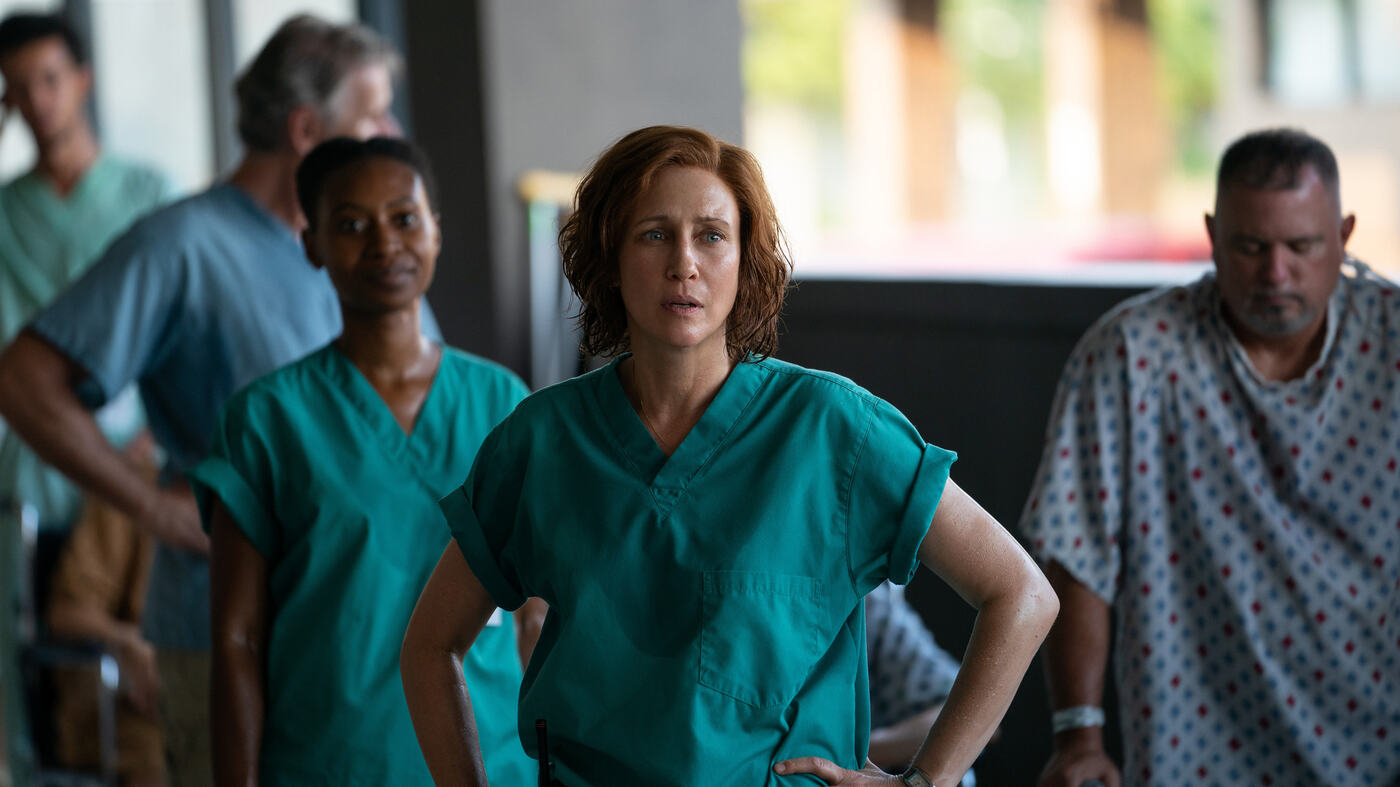 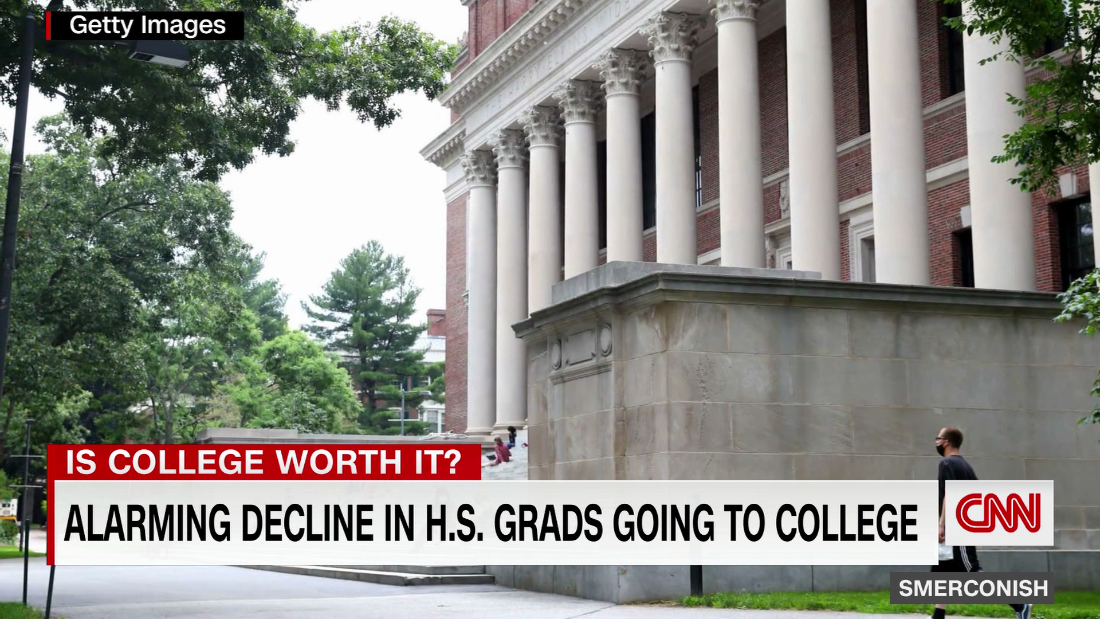 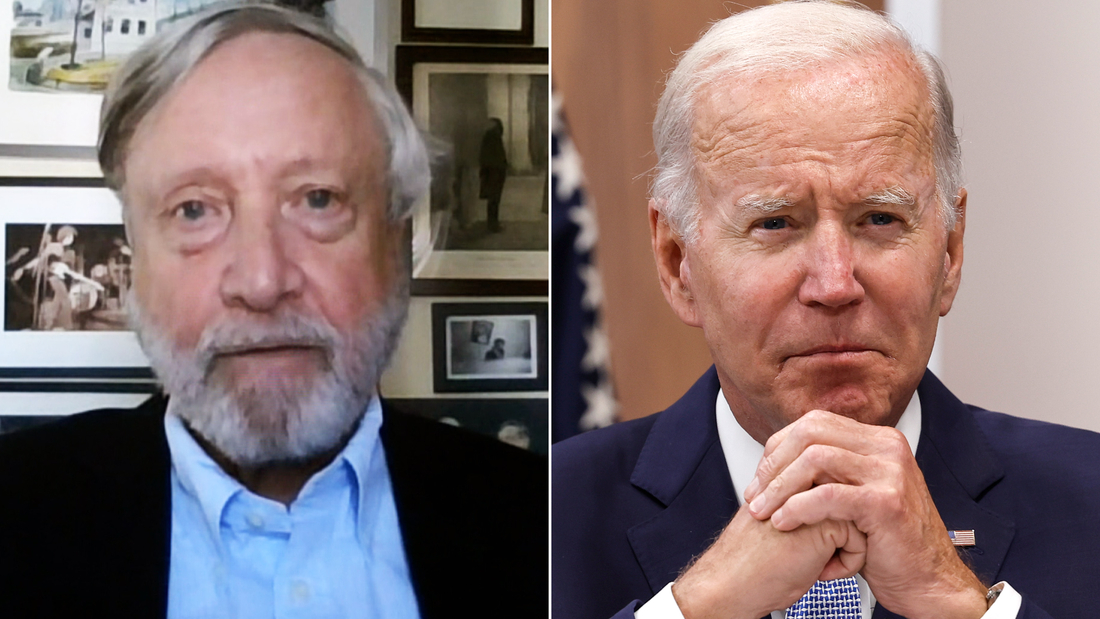