Data collected for over two decades shows that rising Baltic Sea water temperature is one of the main factors in the increasingly earlier appearance and faster growth of Baltic herring larvae.

Baltic herring (Clupea harengus membras) is commercially the most important fish species in Finland, and an important part of the Baltic marine ecosystem. Conditions during herring spawning may have cascading effects on the whole Baltic ecosystem.

According to a recent research, both developmental stages in Baltic herring larvae, small and large, have shifted their timing to earlier dates.

“This suggests that herring spawn earlier and larvae grow faster, by about 7.7 days per decade. Water temperature and the amount of chlorophyll a in the water, the latter serving as an estimate for the larval food resources, were strong drivers of this change,” says postdoctoral researcher Benjamin Weigel from the University of Helsinki.

“The results of the study describe the effects of climate change on the Baltic Sea ecosystem and one of its key species,” says research programme leader Meri Kallasvuo from Natural Resources Institute Finland.

Temporal changes in the biological life cycle of Baltic herring can become critical for the survival of species when there is a mismatch in timing between prey and consumer, especially during early life stages.

Researchers from the University of Helsinki and Natural Resources Institute Luke used data collected over 22 years from a herring larvae survey that was conducted in several areas along the whole Baltic coast of Finland.

“Usually there are no exact dates of first larvae hatching available, so we modelled changes in the Baltic herring larvae based on occurrence probabilities and relative abundances of different size classes of fish larvae. We predicted the day of the year when the smallest larvae had a high probability of occurrence, and when largest larvae made up a significant percentage of all larvae. Earlier dates in high occurrence probabilities of the smallest larvae indicate relatively earlier spawning, and earlier dates in proportions of the largest larvae would indicate faster larvae growth,” Benjamin Weigel points out.

Materials provided by University of Helsinki. Note: Content may be edited for style and length. 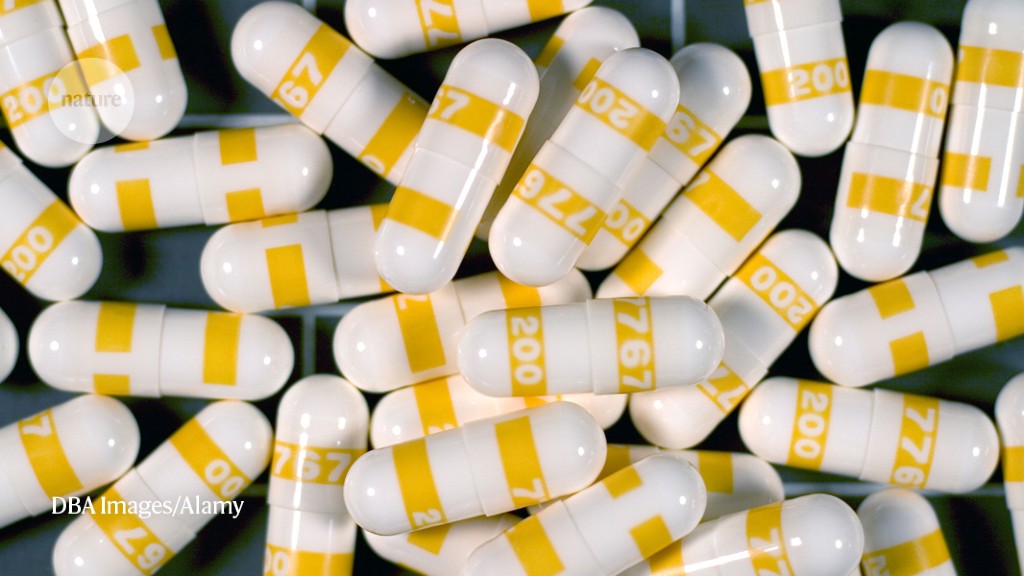 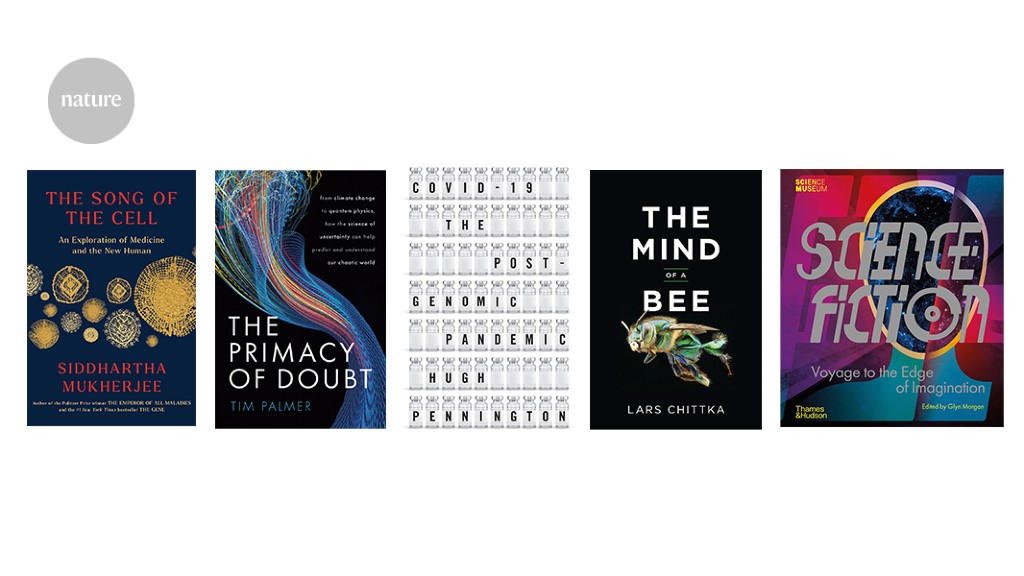 The doubt behind knowing, and insights in sci-fi: Books in brief