If you’re considering purchasing a home in the “Land of Enchantment,” you’ll join two million fellow New Mexico residents. There are fewer than one million housing units in the state, but the homeownership rate of 66% is above the national average of 64%, according to the U.S. Census Bureau’s 2018 American Community Survey.

New Mexico’s median housing value is $174,700, which is well below the national median of $229,700. Home values may be higher in different regions, however, with the highest reported median price by county reaching $292,200.

What Are the Mortgage Rates in New Mexico?

The average 30-year, fixed-rate conforming mortgage rate in New Mexico is 2.98%. Annual percentage rates available for a home loan in New Mexico range from 2.25% to 4%.

What Are Some New Mexico Homebuyer Programs? 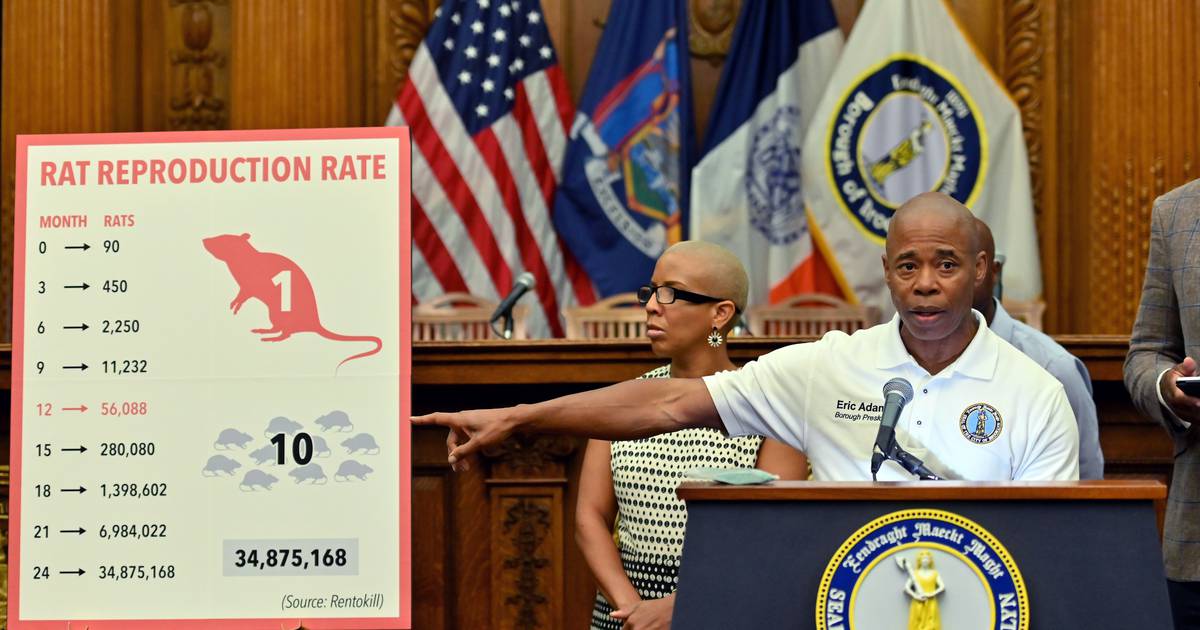