On the night of the shooting, a group of uninvited guests walked into a home and a fight began, Ohio authorities previously said. That fight led to the shooting and multiple people were hit — two of whom died at the scene and a third who later died at a hospital.

Cleveland police had identified Biles-Thomas as the shooter. He has pleaded not guilty to the charges against him.

Following the judge’s ruling, a person in the gallery charged towards Biles-Thomas but was stopped by sheriff’s deputies, Toms said, adding that “the Court thanks the Sheriff’s Department for their assistance.”

“This was a horrible tragedy, three families lost three family members and you know, absolutely horrific. So, we understand emotions were running high,” Biles-Thomas attorney, Joe Patituce, said.”But today, Tevin Biles was vindicated, what he’s waited to get for the last two and half years.”

Patituce added that Biles-Thomas has maintained his innocence for the last two and a half years “because he is frankly innocent of these charges and today we were able to see that the state had absolutely no evidence that he was guilty of this offense.” 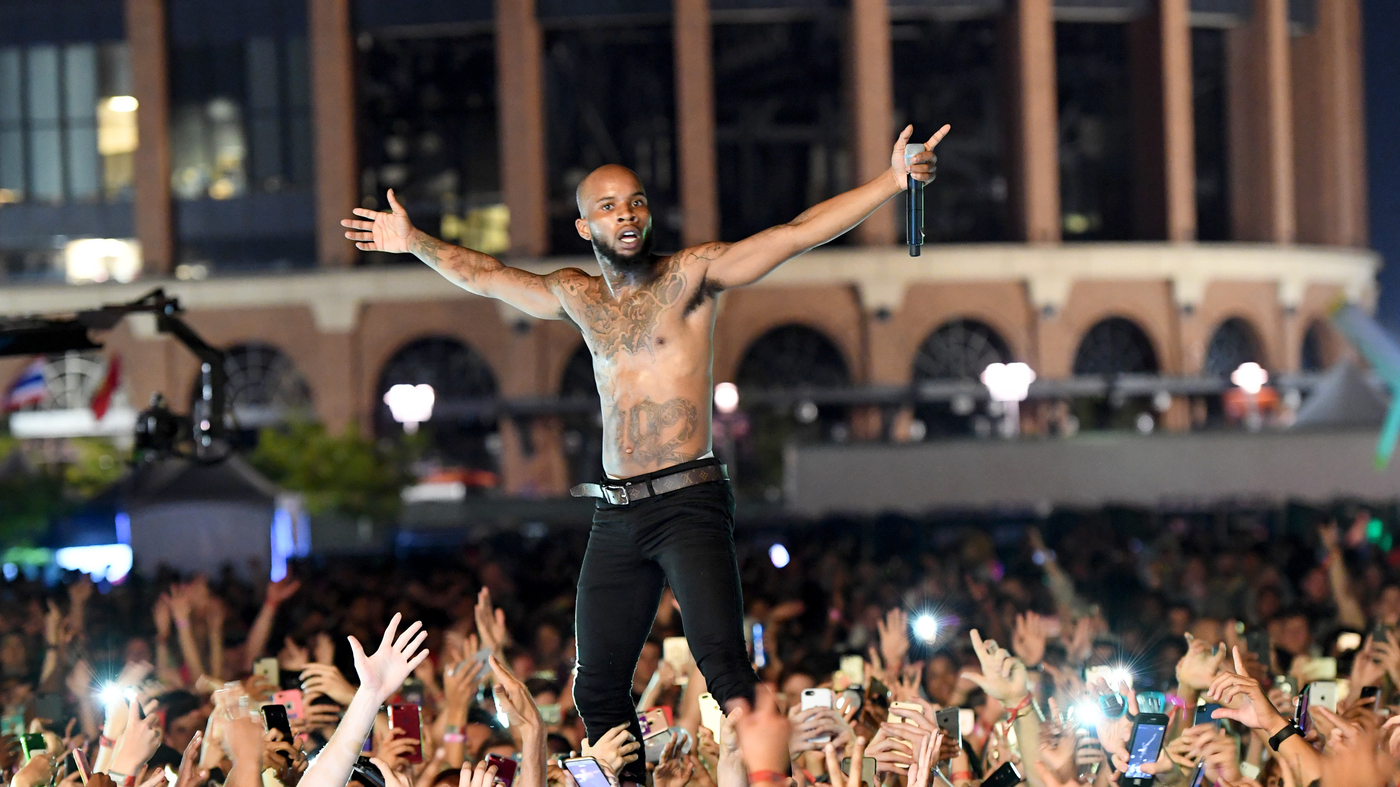