Two days after his turbulent departure from Manchester United, Cristiano Ronaldo will begin his World Cup campaign with Portugal and look to put events from the last week-and-a-half behind him.

Portugal faces Ghana at Stadium 974 on Thursday, kicking off what will likely be the 37-year-old Ronaldo’s final World Cup – a trophy that has so far eluded him over the course of his decorated career.

A successful tournament in Qatar would also allow Ronaldo to move on from his messy divorce with United having ended his second spell at the club on Tuesday.

It came after the forward gave an explosive interview to Talk TV in which he said he felt betrayed by United and launched a scathing attack on manager Erik ten Hag.

And as the World Cup gets underway, Ronaldo has offered assurances that the focus of his Portuguese teammates won’t be shaken by the timing of his bombshell interview.

“In my life, the best timing is always my timing,” he told reporters on Monday. “I don’t have to think about what other people think. I speak when I want. The players know me really well for many years and know the type of person I am.”

Following the announcement of his departure from Manchester United, Ronaldo was suspended for two games and fined £50,000 (around $60,000) by the English Football Association (FA) for slapping a cell phone out of a spectator’s hand earlier this year.

The incident came after United’s 1-0 loss against April in Everton. On top of the fine and suspension – which does not apply at the World Cup but will be transferred to any new club he joins – Ronaldo was warned by the FA about his future conduct.

Portugal is the strong favorite against Ghana with 52 places separating the sides in FIFA’s rankings.

But pedigree and star power appear to count for little at this World Cup, a tournament in which underdogs have fared well against mightier opponents.

Saudi Arabia came from behind to defeat Argentina 2-1 while Japan did the same against Germany – clear signs that no team should be underestimated, nor should any team indulge in complacency.

Having not reached the quarterfinals of a World Cup since 2006, Portugal has a point to prove in Qatar and arrives at the tournament with considerable firepower.

Despite missing Liverpool forward Diogo Jota through injury, the likes of Ronaldo, his old United teammate Bruno Fernandes, and Manchester City stars João Cancelo and Bernardo Silva are all likely to feature on Thursday.

Against them will be a Ghana team short on form but with no shortage of quality.

Having been dumped out of the Africa Cup of Nations after a humiliating group-stage defeat against Comoros in January, the Black Stars will benefit from the “signings” of forward Inaki Williams and right-back Tariq Lamptey ahead of the tournament.

Williams switched allegiances from Spain earlier this year and Lamptey from England.

Otto Addo – the only part-time coach at the tournament – also has at his disposal star midfielder Mohammed Kudus and experienced campaigners including Thomas Partey and the Ayew brothers, Jordan and Andre.

Whether Addo, who principally works as a scout for German team Borussia Dortmund, can get Ghana to click remains to be seen.

Also in Group H are Uruguay and South Korea, who play each other at the Education City Stadium on Thursday.

Uruguay is the favorite and will benefit from the experience of Edinson Cavani and Luis Suarez. Liverpool forward Darwin Núñez will also feature in the attack, while midfielders Rodrigo Bentancur and Federico Valverde have been in excellent form of late.

The positive news for South Korea is that star player Son Heung-Min has recovered from a damaged eye socket and has been training in a protective face mask this week.

In Thursday’s other games, pre-tournament favorite Brazil and Serbia will be the last two teams to get their tournaments underway when they meet at Lusail Stadium.

Five-time champion Brazil arguably boasts the best attacking line-up in the tournament, both in terms of quality and depth.

Neymar Jr – like fellow talismans Ronaldo and Lionel Messi – is searching for his first World Cup trophy, and he will be ably supported upfront alongside Real Madrid’s Vinicius Jr., Barcelona’s Raphinha, and Everton’s Richarlison.

But Serbia, which topped its qualifying group ahead of Portugal, will be no pushover and has plenty of goalscoring prowess in captain Dušan Tadić, Juventus forward Dušan Vlahović, and Fulham front man Aleksandar Mitrovic. However, Vlahović and Mitrovic have both been nursing injuries ahead of the tournament.

Hoping to reach the knockout stages of a World Cup for the first time, Serbia will likely have to battle it out with Switzerland and Cameroon, who face each other on Thursday, to reach the round of 16 – barring any disastrous results for Brazil.

But as this World Cup has demonstrated so far, don’t rule out any eventuality.

Switzerland vs Cameroon – 5am Eastern time

Uruguay vs South Korea – 8am ET

Portugal vs Ghana – 11am ET 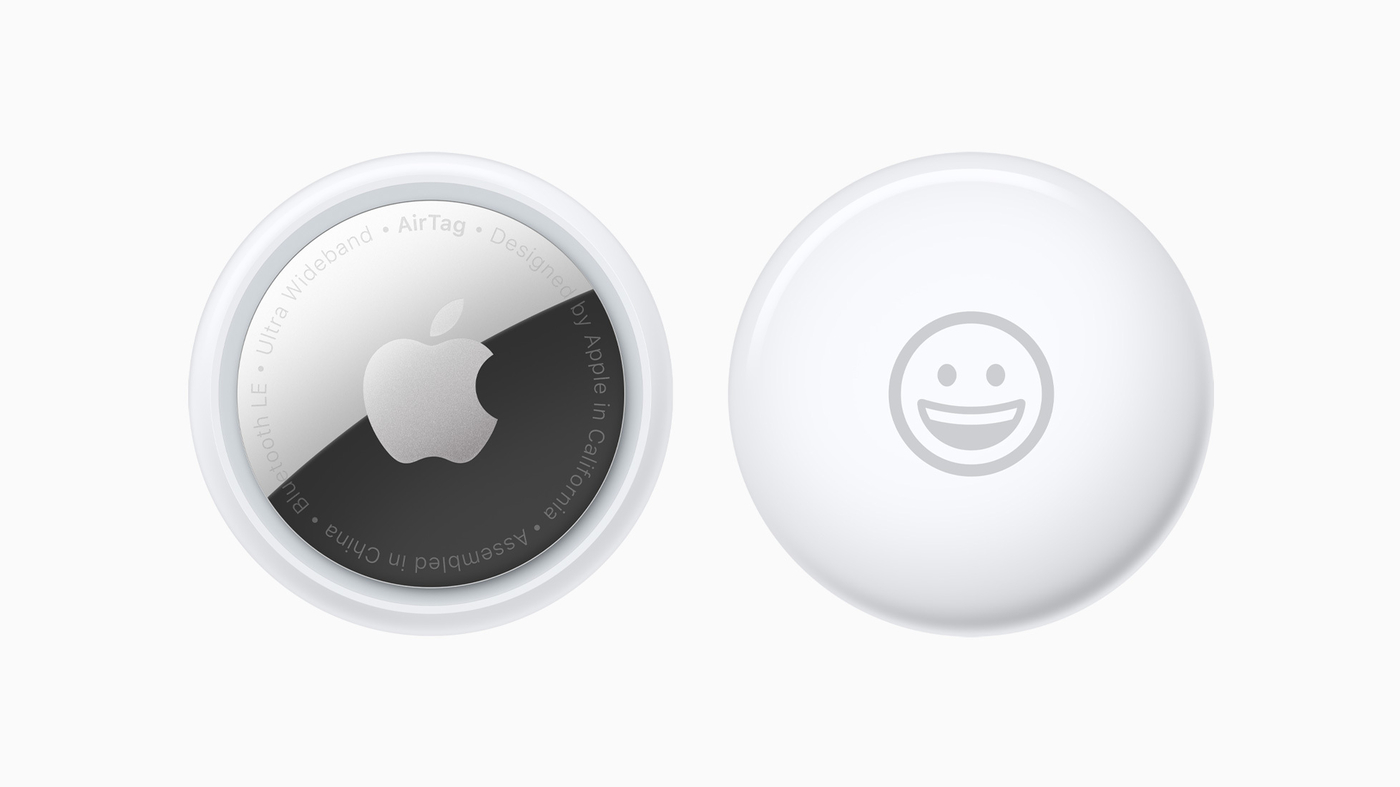 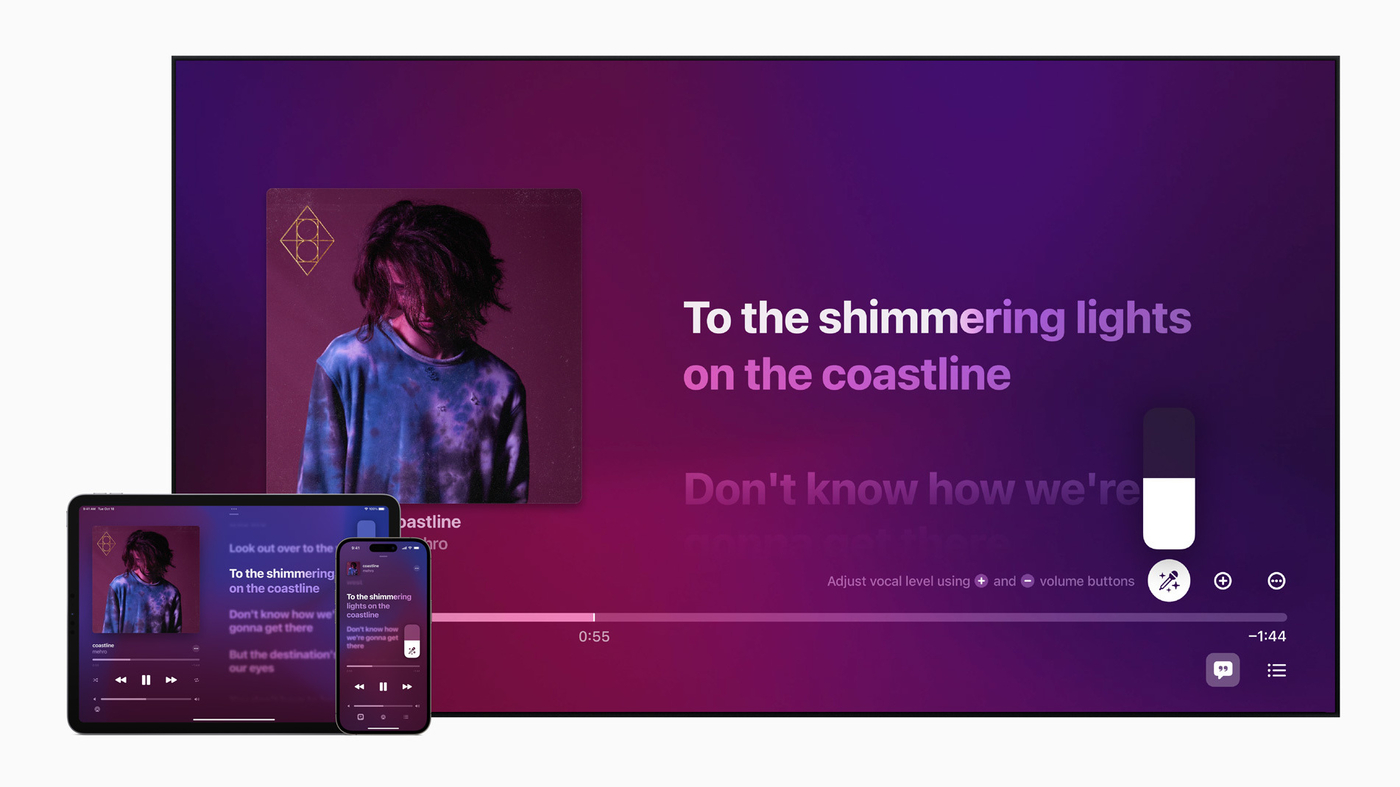 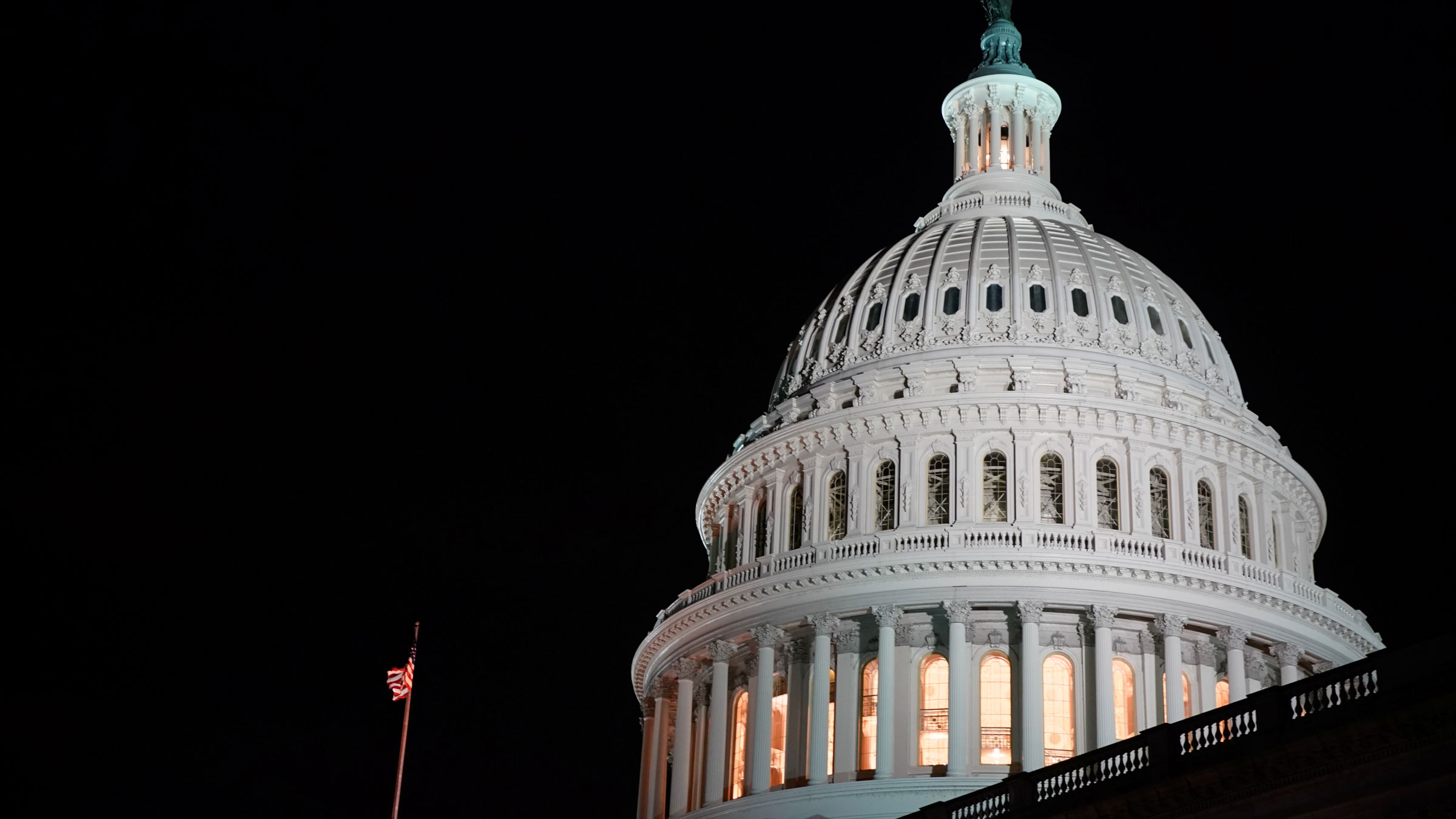 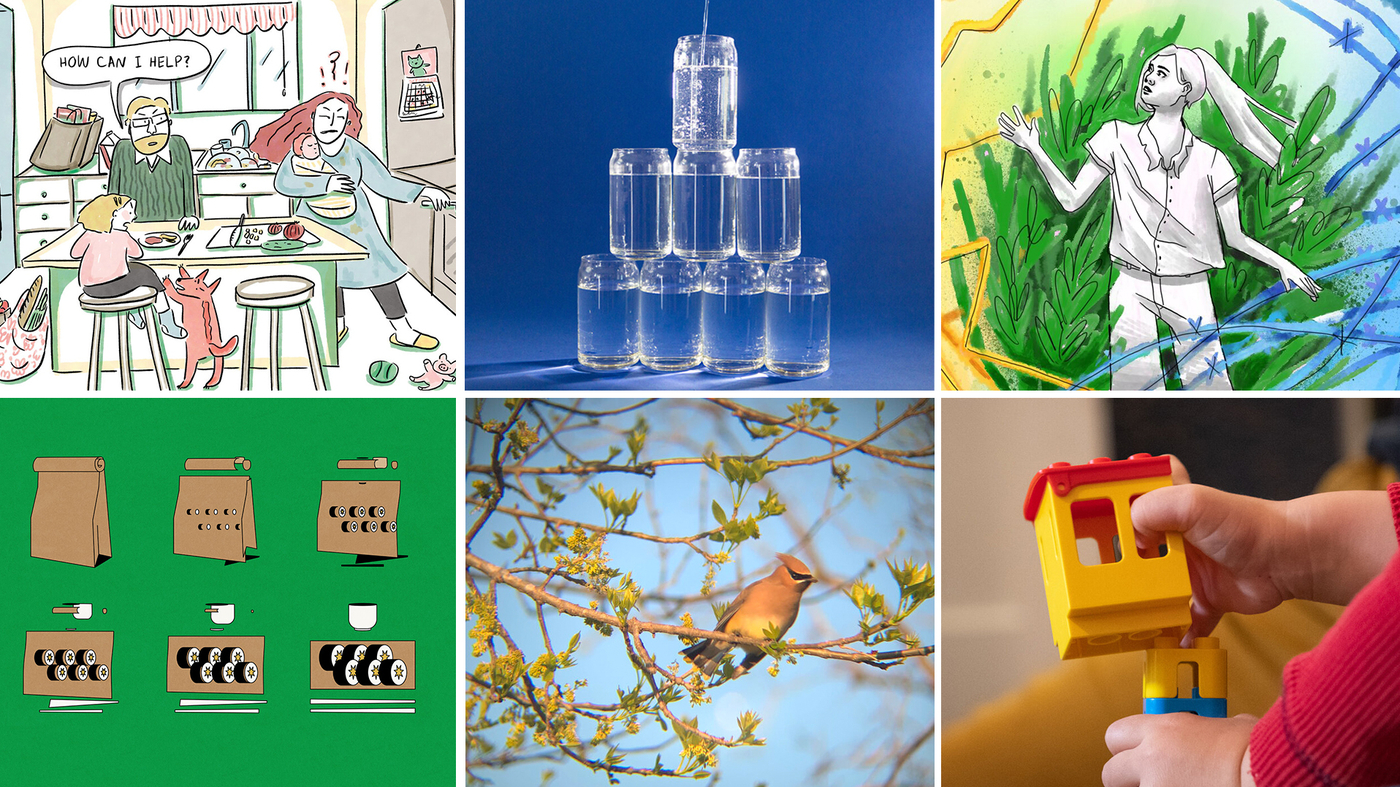 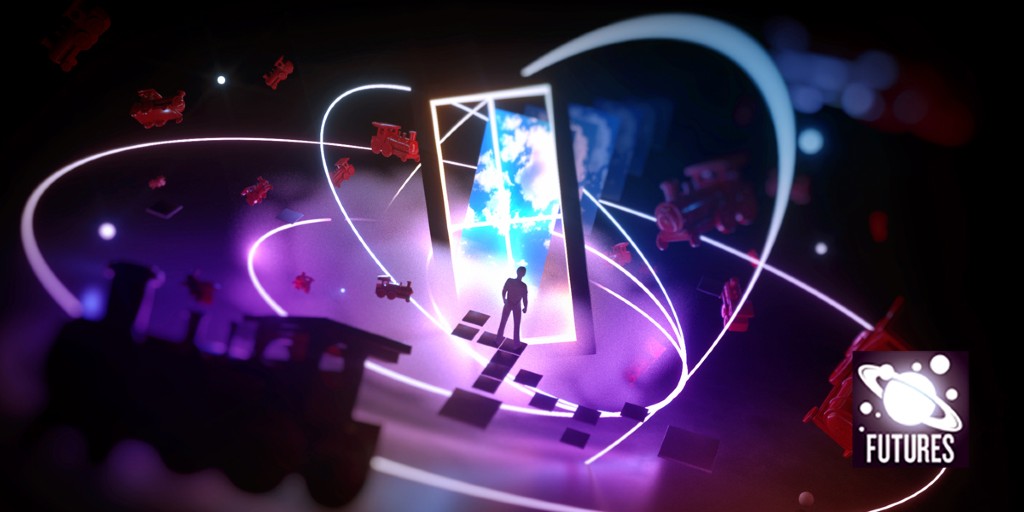