The spin of the Milky Way’s galactic bar, which is made up of billions of clustered stars, has slowed by about a quarter since its formation, according to a new study by researchers at University College London (UCL) and the University of Oxford.

For 30 years, astrophysicists have predicted such a slowdown, but this is the first time it has been measured.

The researchers say it gives a new type of insight into the nature of dark matter, which acts like a counterweight slowing the spin.

In the study, published in the Monthly Notices of the Royal Astronomical Society, researchers analysed Gaia space telescope observations of a large group of stars, the Hercules stream, which are in resonance with the bar — that is, they revolve around the galaxy at the same rate as the bar’s spin.

These stars are gravitationally trapped by the spinning bar. The same phenomenon occurs with Jupiter’s Trojan and Greek asteroids, which orbit Jupiter’s Lagrange points (ahead and behind Jupiter). If the bar’s spin slows down, these stars would be expected to move further out in the galaxy, keeping their orbital period matched to that of the bar’s spin.

The researchers found that the stars in the stream carry a chemical fingerprint — they are richer in heavier elements (called metals in astronomy), proving that they have travelled away from the galactic centre, where stars and star-forming gas are about 10 times as rich in metals compared to the outer galaxy.

Using this data, the team inferred that the bar — made up of billions of stars and trillions of solar masses — had slowed down its spin by at least 24% since it first formed.

Co-author Dr Ralph Schoenrich (UCL Physics & Astronomy) said: “Astrophysicists have long suspected that the spinning bar at the centre of our galaxy is slowing down, but we have found the first evidence of this happening.

“The counterweight slowing this spin must be dark matter. Until now, we have only been able to infer dark matter by mapping the gravitational potential of galaxies and subtracting the contribution from visible matter.

“Our research provides a new type of measurement of dark matter — not of its gravitational energy, but of its inertial mass (the dynamical response), which slows the bar’s spin.”

Co-author and PhD student Rimpei Chiba, of the University of Oxford, said: “Our finding offers a fascinating perspective for constraining the nature of dark matter, as different models will change this inertial pull on the galactic bar.

“Our finding also poses a major problem for alternative gravity theories — as they lack dark matter in the halo, they predict no, or significantly too little slowing of the bar.”

The Milky Way, like other galaxies, is thought to be embedded in a ‘halo’ of dark matter that extends well beyond its visible edge.

Dark matter is invisible and its nature is unknown, but its existence is inferred from galaxies behaving as if they were shrouded in significantly more mass than we can see. There is thought to be about five times as much dark matter in the Universe as ordinary, visible matter.

Alternative gravity theories such as modified Newtonian dynamics reject the idea of dark matter, instead seeking to explain discrepancies by tweaking Einstein’s theory of general relativity.

The Milky Way is a barred spiral galaxy, with a thick bar of stars in the middle and spiral arms extending through the disc outside the bar. The bar rotates in the same direction as the galaxy.

The research received support from the Royal Society, the Takenaka Scholarship Foundation, and the Science and Technology Facilities Council (STFC). 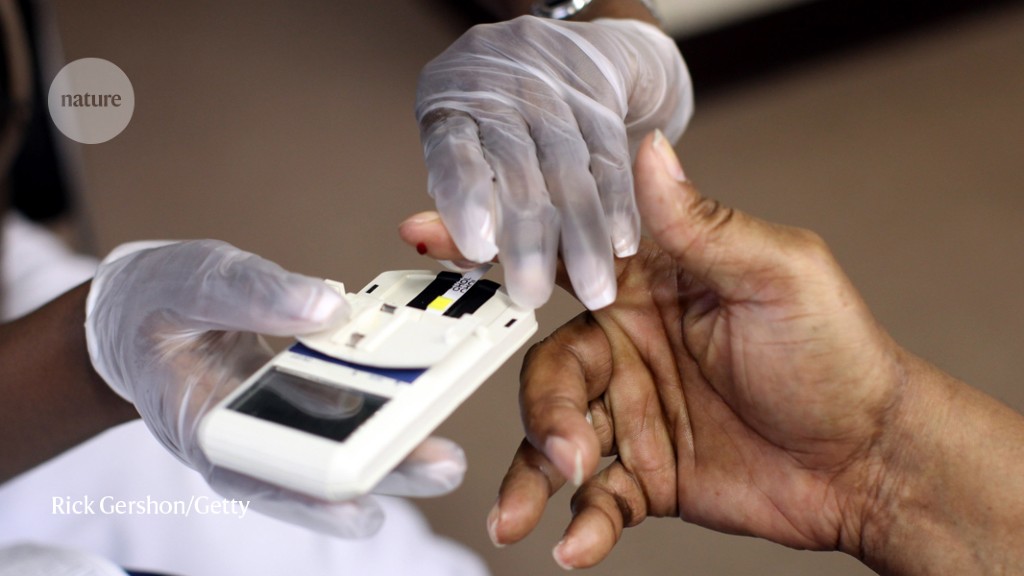 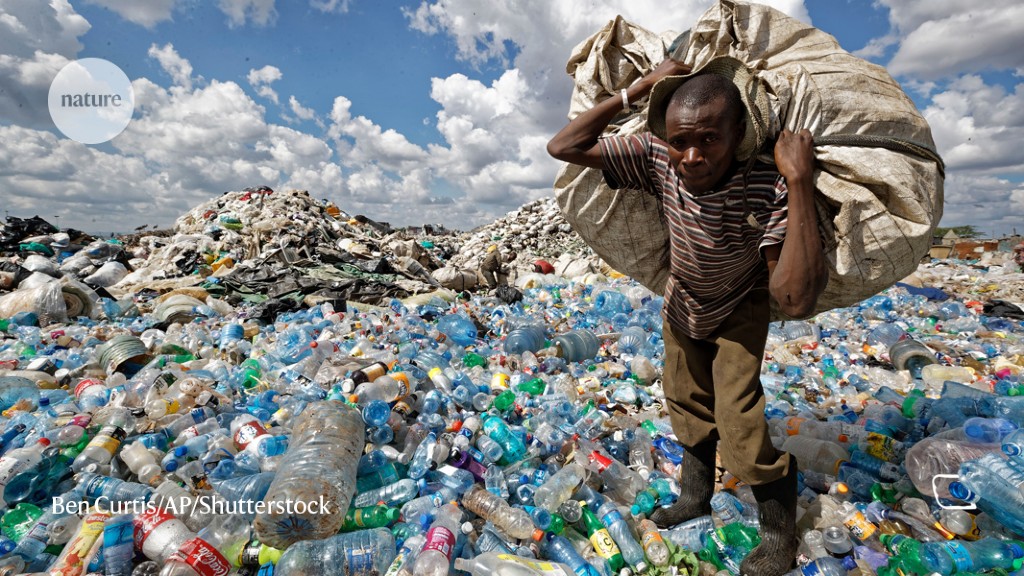