“Diniyar really received a summons. It’s hard to talk about emotions, because he didn’t serve, although he did military service, but it was specific, with a sports bias. That was 19 years ago,” the player’s father said.

Rinat Bilyaletdinov argued that Diniyar was incorrectly summoned as he is older than the cutoff age of 35 years old.

“The law still says — to call people up to 35 years old, and he is 37, so there is some kind of inconsistency. Now it will be found out whether this agenda is correct or it was sent early,” said Rinat Bilyaletdinov per RIA Novosti.

“Anything can happen. If there was a general mobilization, then ask questions. In the meantime, the president has established a partial one, everything should be in accordance with the law.” 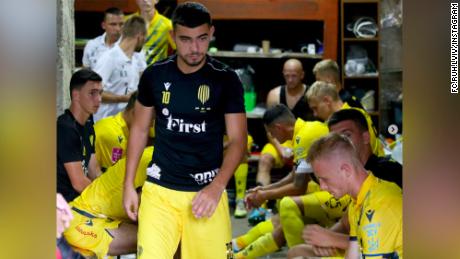 As part of the mobilization efforts, Russia will call up 300,000 reservists, according to Defense Minister Sergei Shoigu.

Putin moved to amend the country’s Criminal Code over the weekend and strengthen punishments relating to military service during times of mobilization, martial law or wartime, with Russians who fail to report for duty now facing up to 10-years in prison under the new regulations.

The 37-year-old played in 46 matches for the Russian national team, scoring six goals and helping his country reach the semifinals at the European Championships in 2008. 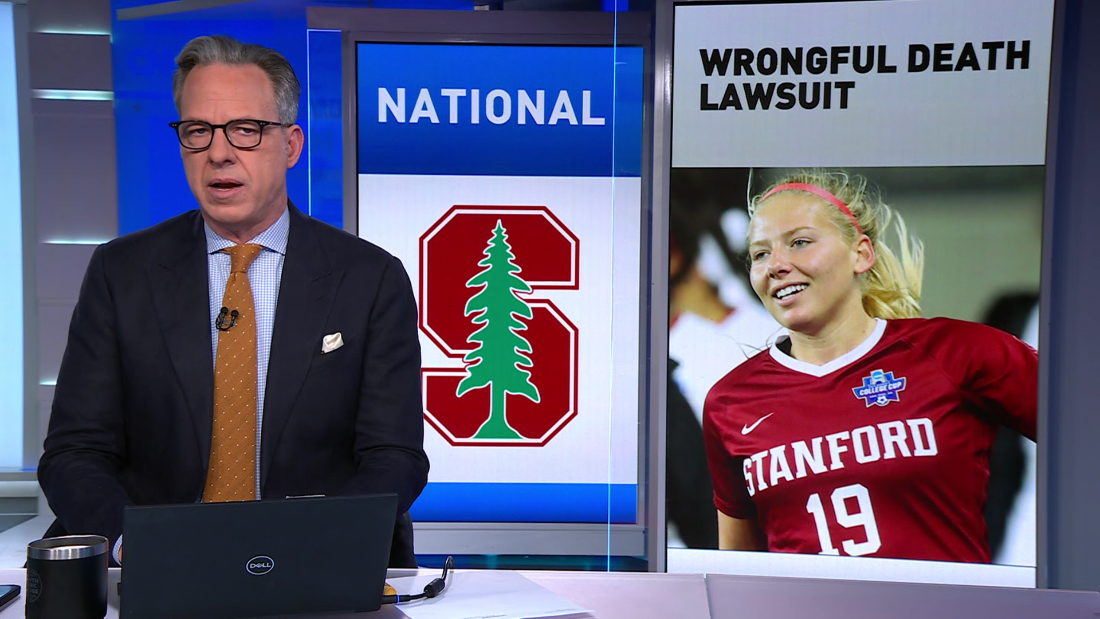