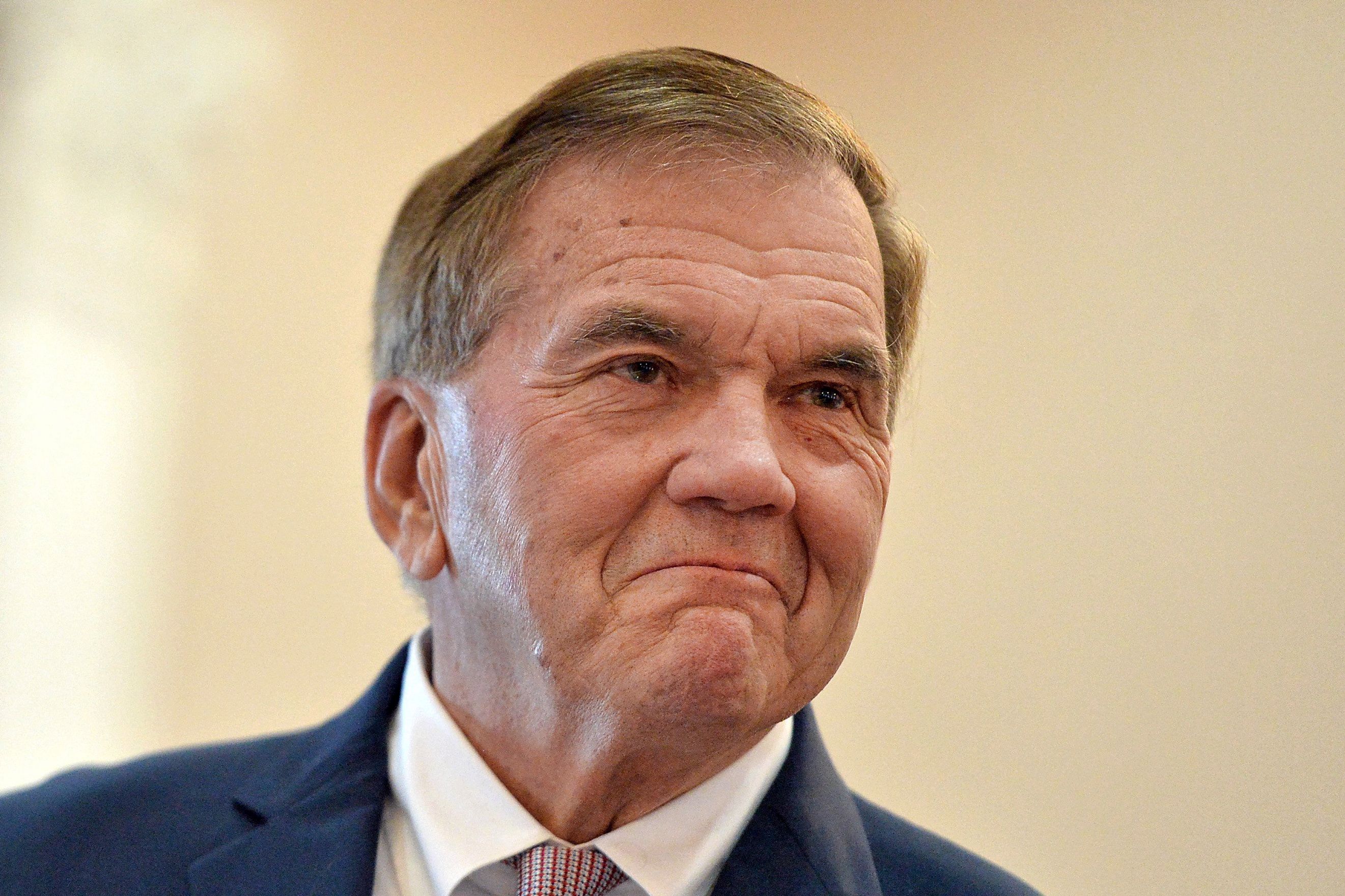 “Tom Ridge, the 43rd governor of Pennsylvania and first U.S. secretary of homeland security, was transferred by ambulance to a hospital in the Washington DC area this morning after having suffered a stroke at his residence in Bethesda, MD,” the family wrote, adding that the 75-year-old Ridge “was conscious when he arrived at the emergency department and later underwent a successful procedure to remove a blood clot. He remains in critical but stable condition.”

Why ‘Velma’ Is the Internet’s New Punching Bag

The American West’s Salt Lakes Are Turning to Dust

Doctors, Get Ready for Your AI Assistants

Why Coaching From the Stands in Tennis Can Feel Like ‘Cheating’

Shooting in Baltimore kills 1 and wounds 3 others, including a 2-year-old | CNN

Massive fire breaks out at oil refinery in Iran | CNN

Video: Ret. colonel breaks down what Russian and Ukrainian armies may do next | CNN

Video: Trump says DeSantis would be disloyal if he ran for president | CNN Politics

What role does race play in policing? Researcher explains | CNN