Supermassive black holes, or SMBHs, are black holes with masses that are several million to billion times the mass of our sun. The Milky Way hosts an SMBH with mass a few million times the solar mass. Surprisingly, astrophysical observations show that SMBHs already existed when the universe was very young. For example, a billion solar mass black holes are found when the universe was just 6% of its current age, 13.7 billion years. How do these SMBHs in the early universe originate?

A team led by a theoretical physicist at the University of California, Riverside, has come up with an explanation: a massive seed black hole that the collapse of a dark matter halo could produce.

Dark matter halo is the halo of invisible matter surrounding a galaxy or a cluster of galaxies. Although dark matter has never been detected in laboratories, physicists remain confident this mysterious matter that makes up 85% of the universe’s matter exists. Were the visible matter of a galaxy not embedded in a dark matter halo, this matter would fly apart.

“Physicists are puzzled why SMBHs in the early universe, which are located in the central regions of dark matter halos, grow so massively in a short time,” said Hai-Bo Yu, an associate professor of physics and astronomy at UC Riverside, who led the study that appears in Astrophysical Journal Letters. “It’s like a 5-year-old child that weighs, say, 200 pounds. Such a child would astonish us all because we know the typical weight of a newborn baby and how fast this baby can grow. Where it comes to black holes, physicists have general expectations about the mass of a seed black hole and its growth rate. The presence of SMBHs suggests these general expectations have been violated, requiring new knowledge. And that’s exciting.”

A seed black hole is a black hole at its initial stage — akin to the baby stage in the life of a human.

“We can think of two reasons,” Yu added. “The seed — or ‘baby’ — black hole is either much more massive or it grows much faster than we thought, or both. The question that then arises is what are the physical mechanisms for producing a massive enough seed black hole or achieving a fast enough growth rate?”

“It takes time for black holes to grow massive by accreting surrounding matter,” said co-author Yi-Ming Zhong, a postdoctoral researcher at the Kavli Institute for Cosmological Physics at the University of Chicago. “Our paper shows that if dark matter has self-interactions then the gravothermal collapse of a halo can lead to a massive enough seed black hole. Its growth rate would be more consistent with general expectations.”

In astrophysics, a popular mechanism used to explain SMBHs is the collapse of pristine gas in protogalaxies in the early universe.

The explanation Yu and his colleagues propose works in the following way:

Yu explained that the central halo, which would collapse into a black hole, has angular momentum, meaning, it rotates. The self-interactions can induce viscosity, or “friction,” that dissipates the angular momentum. During the collapse process, the central halo, which has a fixed mass, shrinks in radius and slows down in rotation due to viscosity. As the evolution continues, the central halo eventually collapses into a singular state: a seed black hole. This seed can grow more massive by accreting surrounding baryonic — or visible — matter such as gas and stars.

“The advantage of our scenario is that the mass of the seed black hole can be high since it is produced by the collapse of a dark matter halo,” Yu said. “Thus, it can grow into a supermassive black hole in a relatively short timescale.”

The new work is novel in that the researchers identify the importance of baryons — ordinary atomic and molecular particles — for this idea to work.

“First, we show the presence of baryons, such as gas and stars, can significantly speed up the onset of the gravothermal collapse of a halo and a seed black hole could be created early enough,” said Wei-Xiang Feng, Yu’s graduate student and a co-author on the paper. “Second, we show the self-interactions can induce viscosity that dissipates the angular momentum remnant of the central halo. Third, we develop a method to examine the condition for triggering general relativistic instability of the collapsed halo, which ensures a seed black hole could form if the condition is satisfied.”

Over the past decade, Yu has explored novel predictions of dark matter self-interactions and their observational consequences. His work has shown that self-interacting dark matter can provide a good explanation for the observed motion of stars and gas in galaxies.

“In many galaxies, stars and gas dominate their central regions,” he said. “Thus, it’s natural to ask how the presence of this baryonic matter affects the collapse process. We show it will speed up the onset of the collapse. This feature is exactly what we need to explain the origin of supermassive black holes in the early universe. The self-interactions also lead to viscosity that can dissipate angular momentum of the central halo and further help the collapse process.” 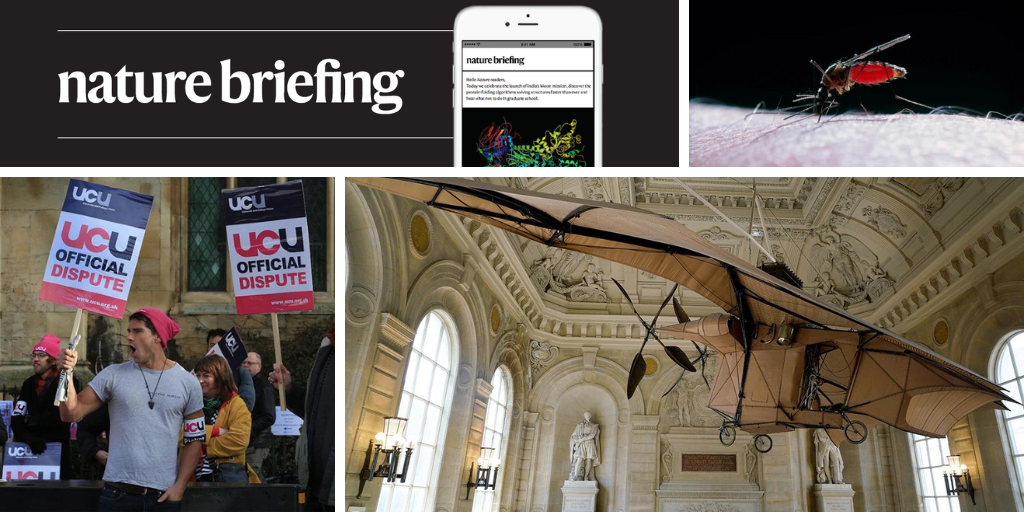 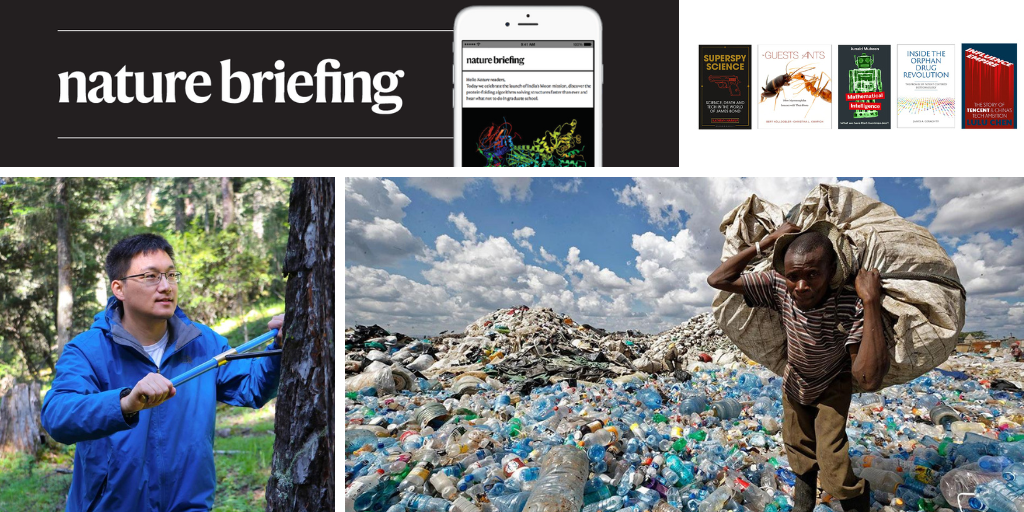 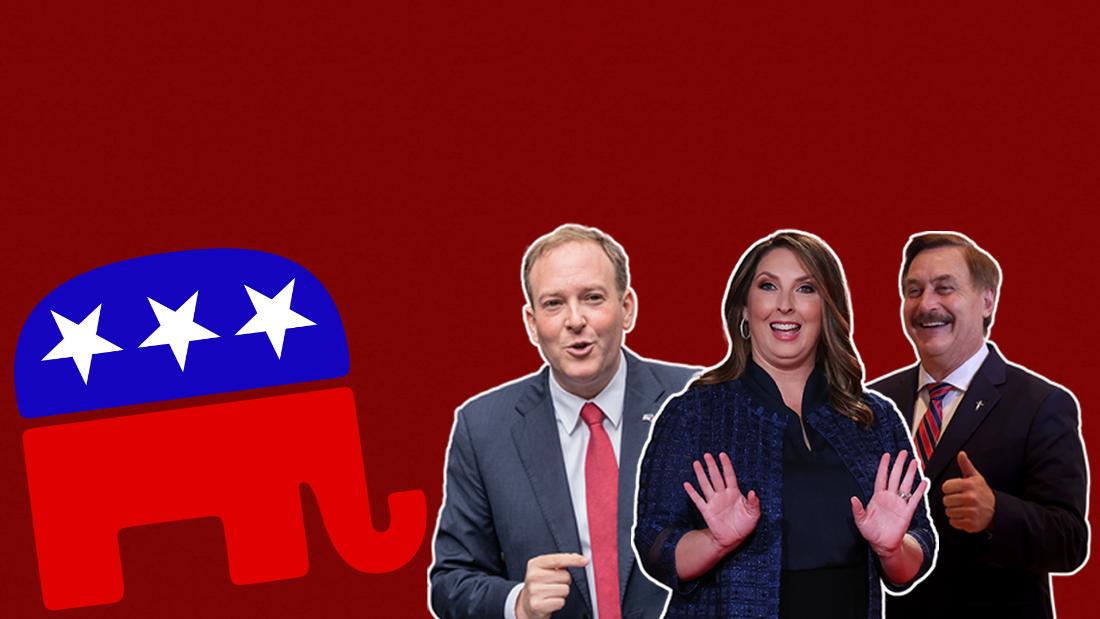