Zoom is the most popular video conferencing software and many people’s communications lifeline during COVID-19. How did the tiny company beat tech giants like Google, Microsoft and Cisco?

The global market for conferencing software is worth $8.7 billion. And there are huge players vying for that money. But Zoom, with a workforce of just a few thousand employees, managed to beat the big guys. Sally Herships and Stacey Vanek Smith over at The Indicator tell us how they did it.

SALLY HERSHIPS, BYLINE: Wayne Kurtzman is a research analyst who covers social conference platforms like Zoom. So he spends a lot of time thinking about why some companies are more successful than others.

WAYNE KURTZMAN: What Zoom did right was something really, really simple. It’s focused on delivering happiness. And that sounds so esoteric and so nonbusiness that it’s perfect.

HERSHIPS: Still, there are these other enormous companies that offer similar services, like Cisco and Google. So let’s look at their mission statements, too. Let’s start with Cisco’s because Eric Yuan, Zoom’s CEO, used to work there. Stacey, would you please read Cisco’s mission statement?

VANEK SMITH: Absolutely. Here it is, quote, “to inspire new possibilities for our customers by reimagining their applications, securing their data, transforming their infrastructure and empowering their teams.”

HERSHIPS: How are you feeling?

VANEK SMITH: Lost. You know, happiness – I choose happiness, Sally. And Eric reportedly says that when he worked at Cisco, he, quote, “did not see a single happy customer.” I mean, granted, he’s now the competition, so you might have to take that with a grain of salt. But still, when Eric left Cisco and founded Zoom, he decided to make happiness key. And Wayne the analyst says don’t be skeptical. The strategy worked.

KURTZMAN: It wasn’t just something on the board that they followed. It really had a different way that they handle customers.

VANEK SMITH: But, of course, we can’t really keep talking about Zoom’s big win without looking at one of its biggest contenders, the 800-pound gorilla, Google. So let’s look at Google’s mission statement. Here it is, quote, “to organize the world’s information and make it universally accessible and useful.” Just not feel – I’m feeling – I’m dead inside.

HERSHIPS: But to be fair, Google has been organized. It’s been trying to dominate the conferencing market. But unlike Zoom, Google wants you to use all of its different products and services, so it inadvertently put this speed bump in place.

KURTZMAN: One of the challenges Google threw up there – and any barrier at this time perhaps is one too much – is that you actually had to use a Gmail address.

HERSHIPS: And this is where Zoom won out again. Not only did Zoom make an effort to be easy to use, but it was also easy to buy.

VANEK SMITH: To be fair, Zoom has had its issues. It has not been totally smooth sailing. Security was a pretty major issue for a while. Wayne says Zoom has solved the problem.

HERSHIPS: All right. But still, I think we have to just admit that video conferencing is probably here to stay. It can make life better in so many ways.

VANEK SMITH: Yeah, it definitely can. But I think I’m going to go ahead and turn my camera off right now, Sally.

Copyright © 2021 NPR. All rights reserved. Visit our website terms of use and permissions pages at www.npr.org for further information.

NPR transcripts are created on a rush deadline by Verb8tm, Inc., an NPR contractor, and produced using a proprietary transcription process developed with NPR. This text may not be in its final form and may be updated or revised in the future. Accuracy and availability may vary. The authoritative record of NPR’s programming is the audio record. 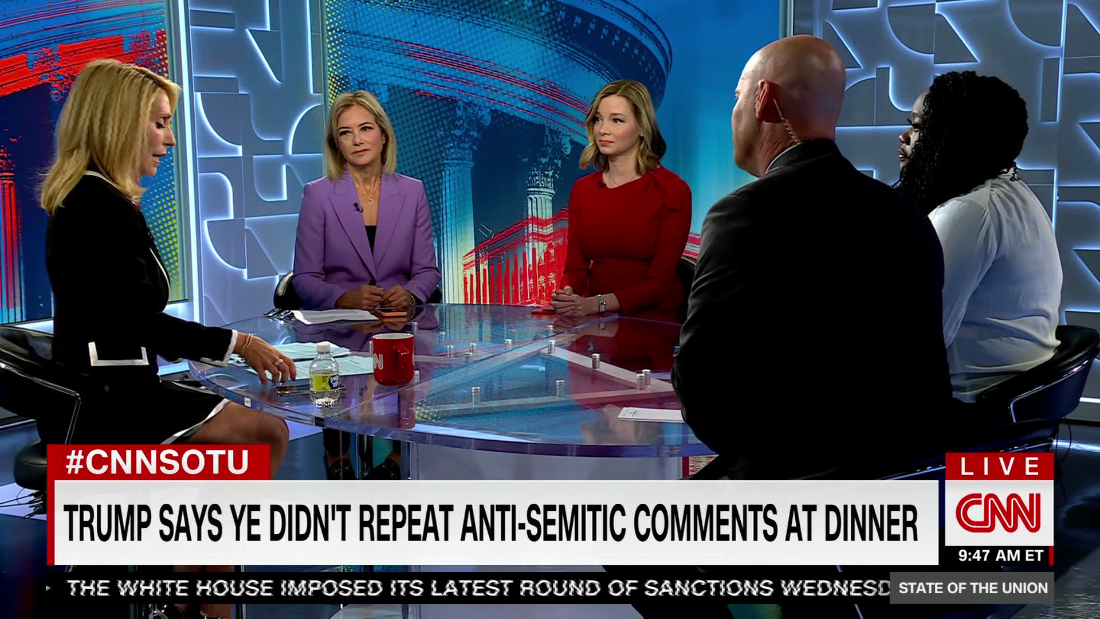