D.C. Federal Court Judge John Bates admitted that he was uneasy about the decision, but deferred to the Biden administration’s recommendation that bin Salman, known better as MBS, be given immunity.

Even though bin Salman ordered the killing, according to U.S. investigators, he was granted sovereign immunity as Saudi Arabia’s de facto head of state.

The crown prince was given the title of prime minister in September, a move that many observers believed was meant to help him dodge the lawsuit.

“A contextualized look at the [Saudi] Royal Order thus suggests that it was not motivated by a desire for bin Salman to be the head of government, but instead to shield him from potential liability in this case,” Bates wrote, according to CNN.

Khashoggi’s fiancée, Hatice Cengiz, and his organization, Democracy for the Arab World Now — better known as DAWN — filed the lawsuit in Washington federal court seeking to hold bin Salman and two associates responsible for the killing. Bates also dismissed the claims against those two men, Saud al-Qahtani and Ahmed al-Assiri.

On the campaign trail, President Biden promised to make Saudi Arabia a “pariah” state over the killing of Khashoggi, a Washington Post columnist. U.S. and United Nations investigations found that Khashoggi was killed and carved up inside the Saudi consulate in Istanbul.

But last month, Biden’s administration argued that bin Salman should be immune from the civil lawsuit.

“It’s beyond ironic that President Biden has singlehandedly assured MBS can escape accountability when it was President Biden who promised the American people he would do everything to hold him accountable,” the head of DAWN, Sarah Leah Whitson, said in a statement at the time. 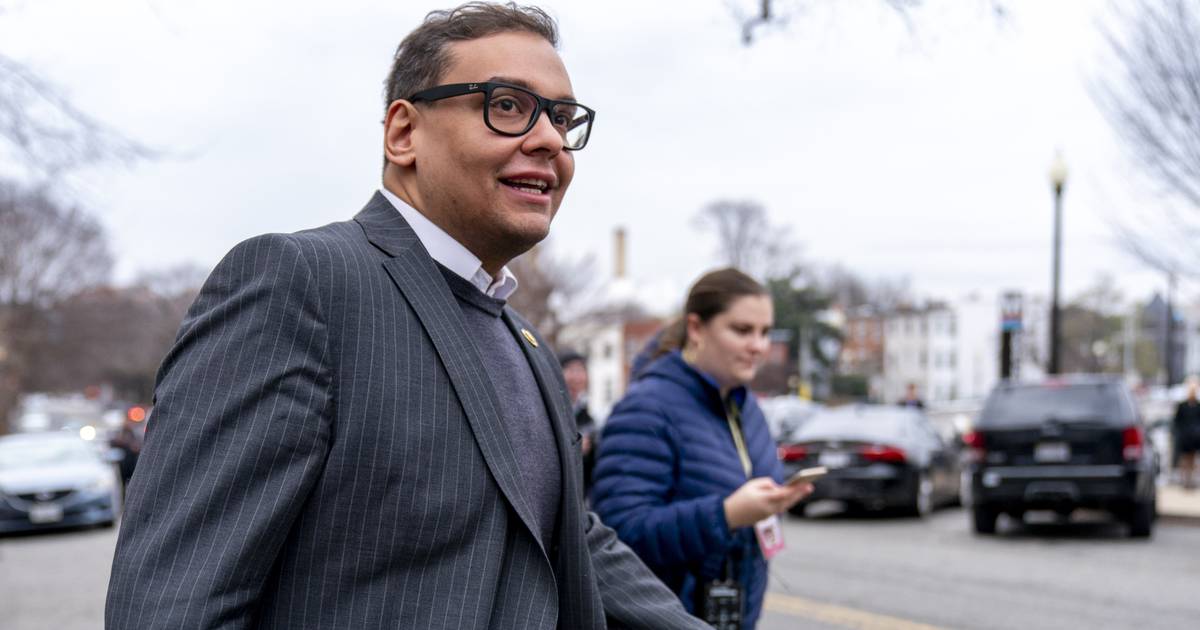 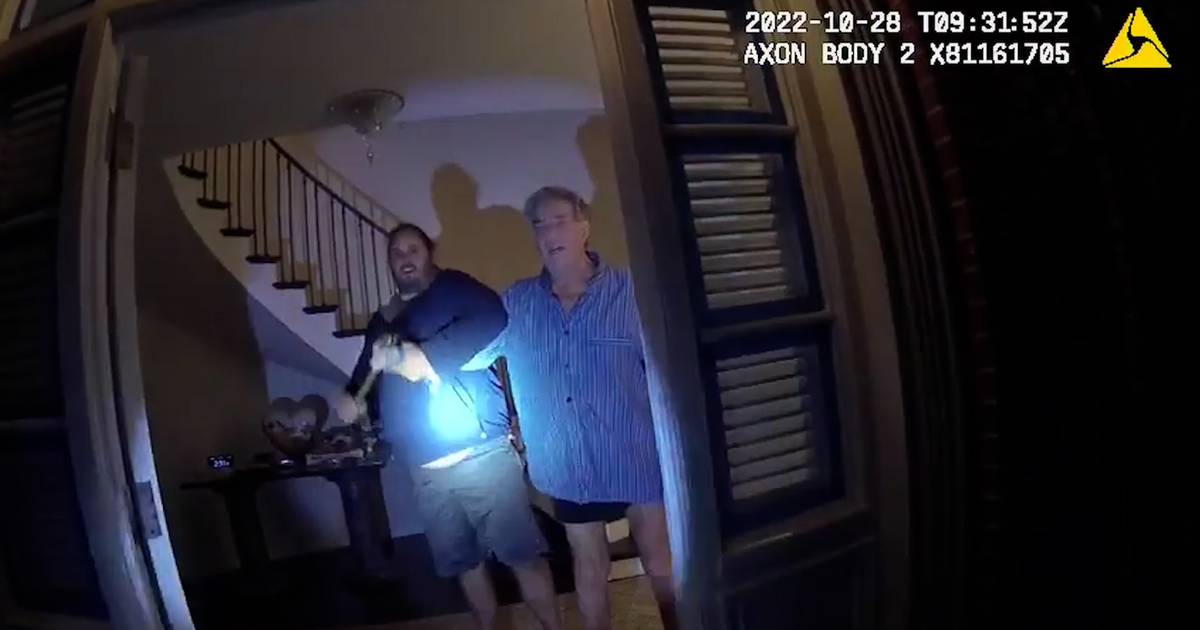 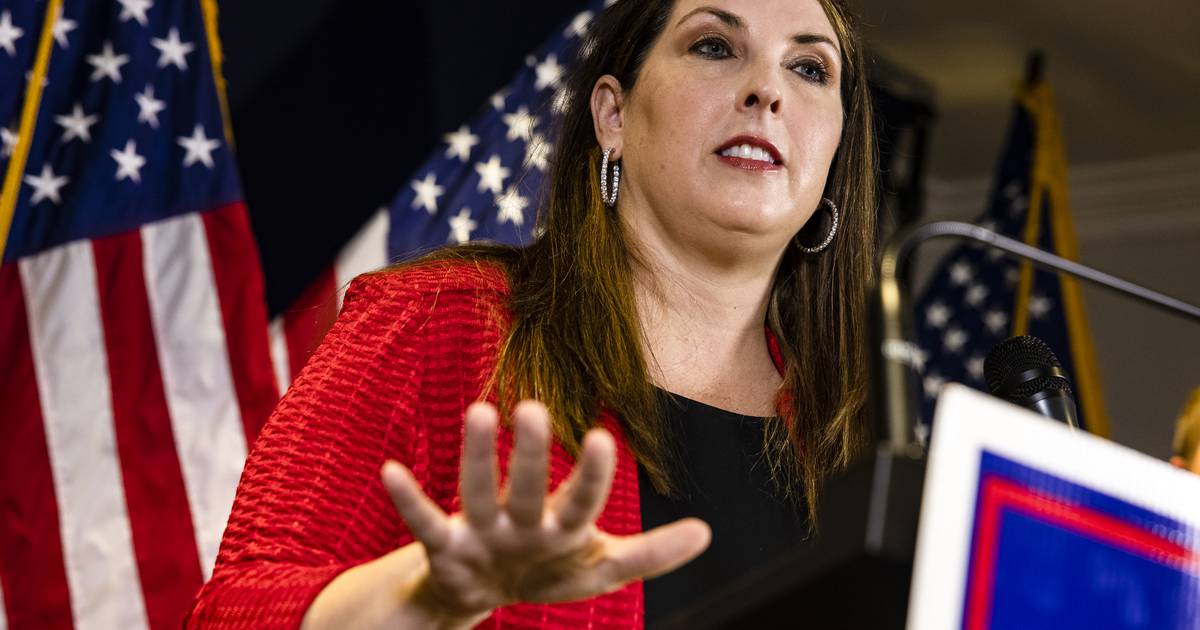 Anthropic Said to Be Closing In on $300 Million in New A.I. Funding 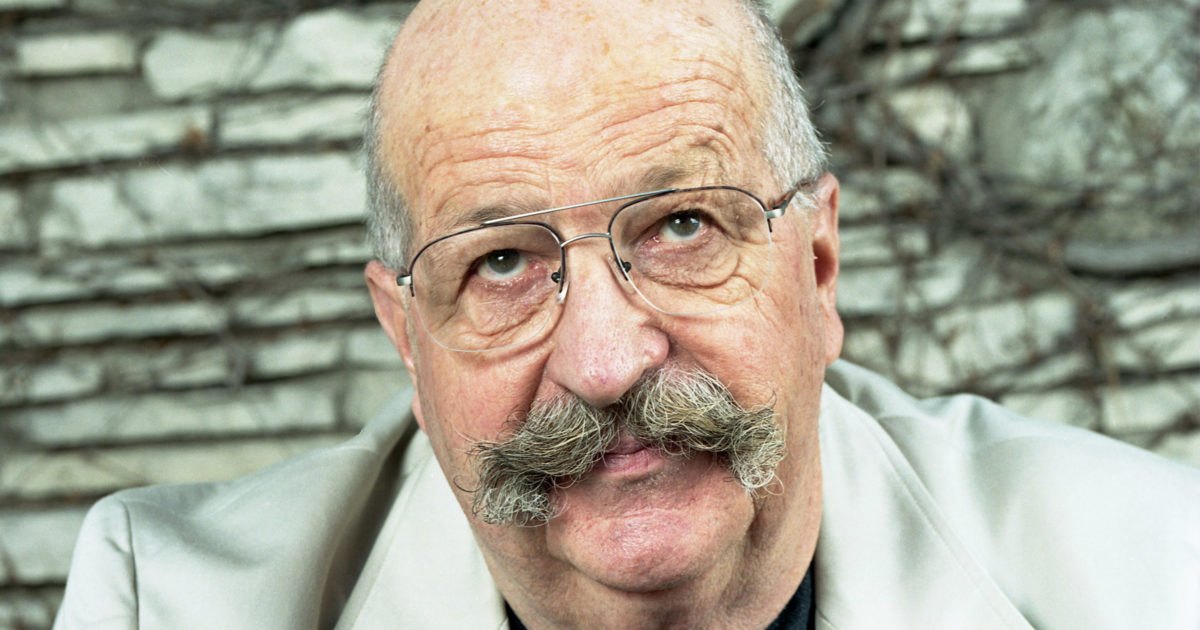 Crispr Wants to Feed the World

How Sensor-Dangling Helicopters Can Help Beat the Water Crisis 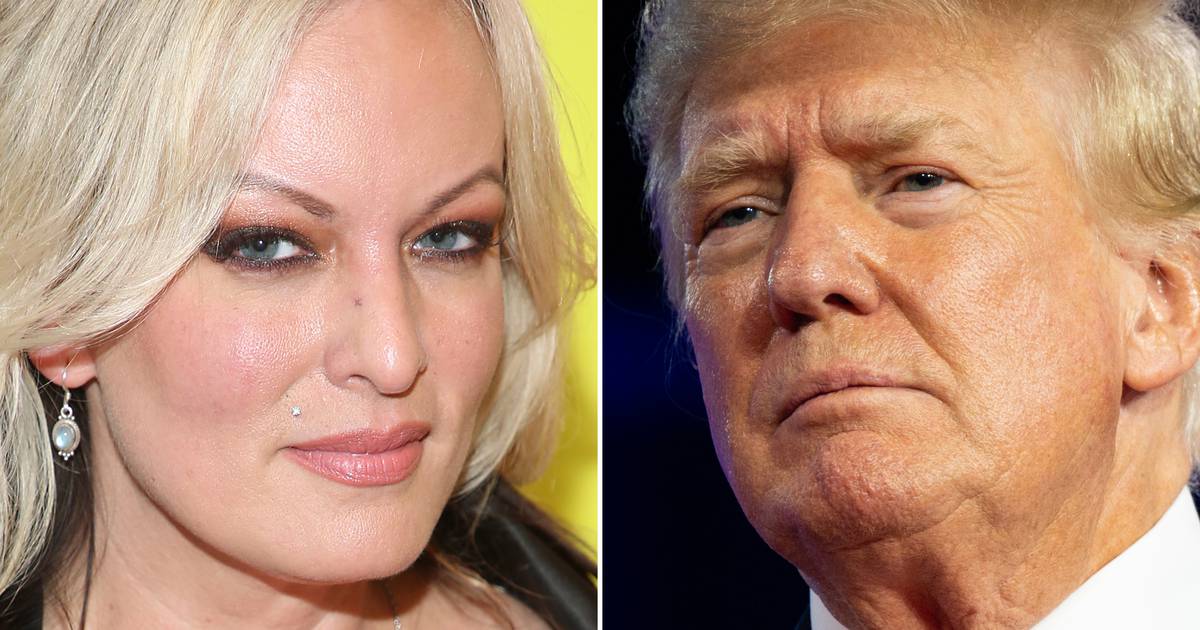 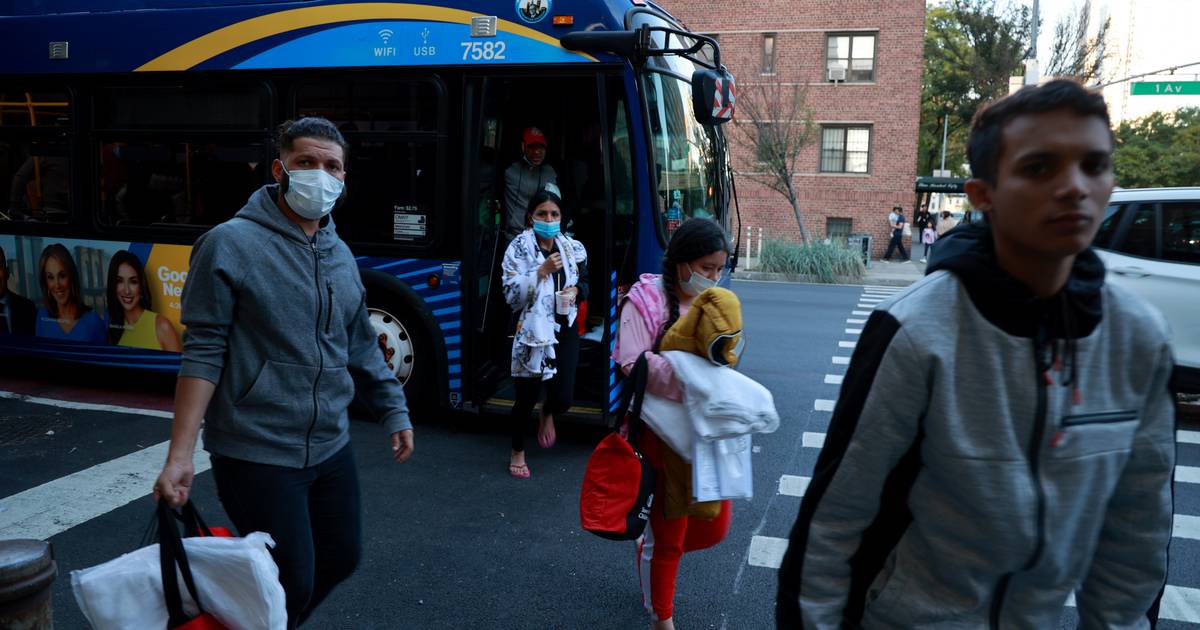 Djokovic Is Back in the Australian Open Final 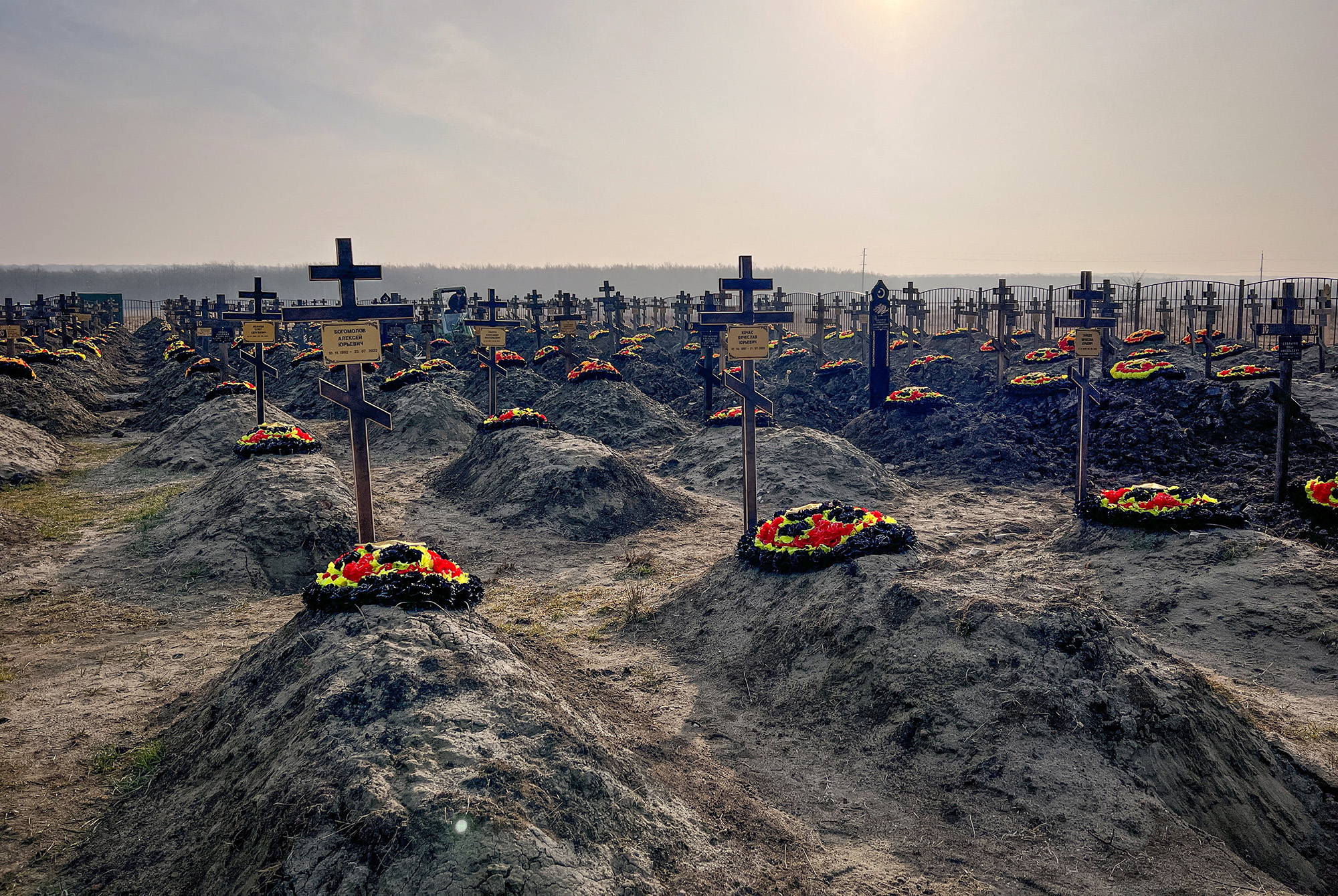 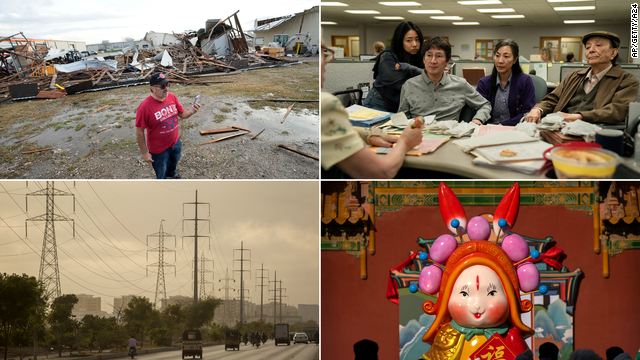 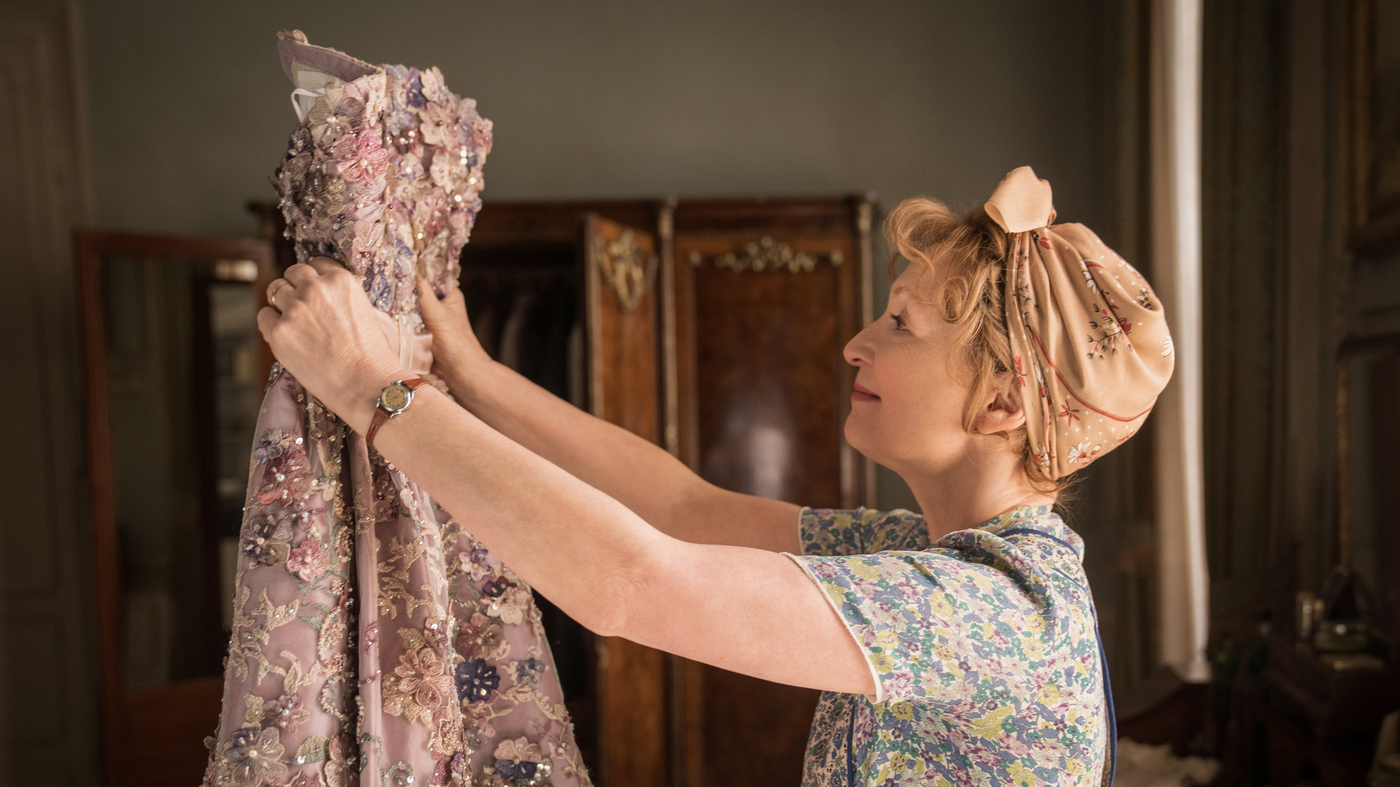 What’s making us happy: A guide to your weekend viewing

Why Chief of Staff is “the Hardest Job in Washington”

Tyre Nichols’ stepfather describes the arrest video: “One officer kicked him like he was kicking a football” | CNN