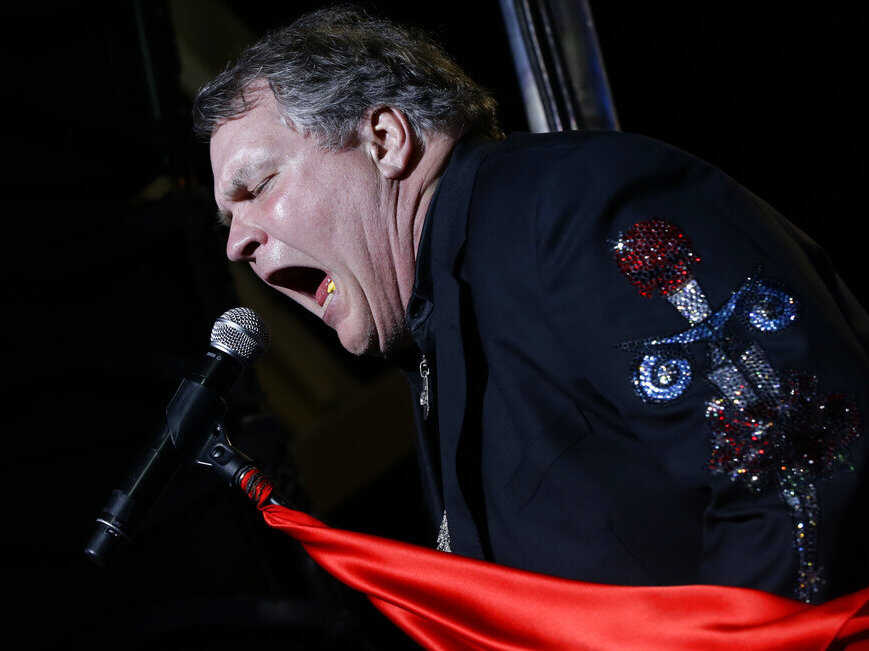 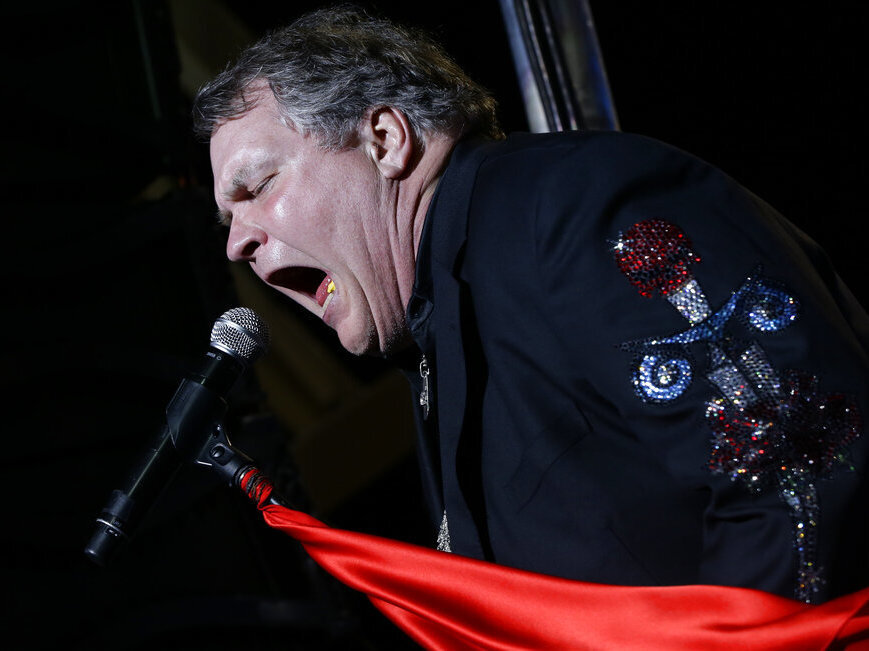 Meat Loaf, the Grammy-winning American singer and actor, has died at the age of 74. An official announcement was posted to his Facebook page early Friday morning.

Meat Loaf, born Marvin Lee Aday, was best known for the 1977 album Bat Out Of Hell, one of the best selling albums of all time, having sold 43 million copies worldwide. Meat Loaf won a 1994 Grammy Award for the song “I’d Do Anything For Love.”

Meat Loaf also appeared in over 65 movies, with iconic roles in The Rocky Horror Picture Show and Fight Club, among others.

“We know how much he meant to so many of you and we truly appreciate all of the love and support as we move through this time of grief in losing such an inspiring artist and beautiful man,” the statement read. “We thank you for your understanding of our need for privacy at this time. From his heart to your souls…don’t ever stop rocking!”

The cause of death is unknown at this time.

Bat Out Of Hell was a landmark album for the singer and rock n’ roll overall, with one critic describing it as “like Springsteen on Broadway on steroids.” Rolling Stone listed the album at 343 on its list of the 500 greatest albums of all time published in 2003 and 2012, but was left off its 2020 revision.

Meat Loaf’s death comes one year after composer, lyricist, and record producer Jim Steinman, his creative partner on Bat Out Of Hell and many other projects, died of kidney failure.

In 2017, Bat Out Of Hell was adapted by Steinman into a stage production, Bat Out Of Hell: The Musical. It opened at Manchester’s Opera House in the U.K. and later made its U.S. debut at New York City Center.

The full statement is below: 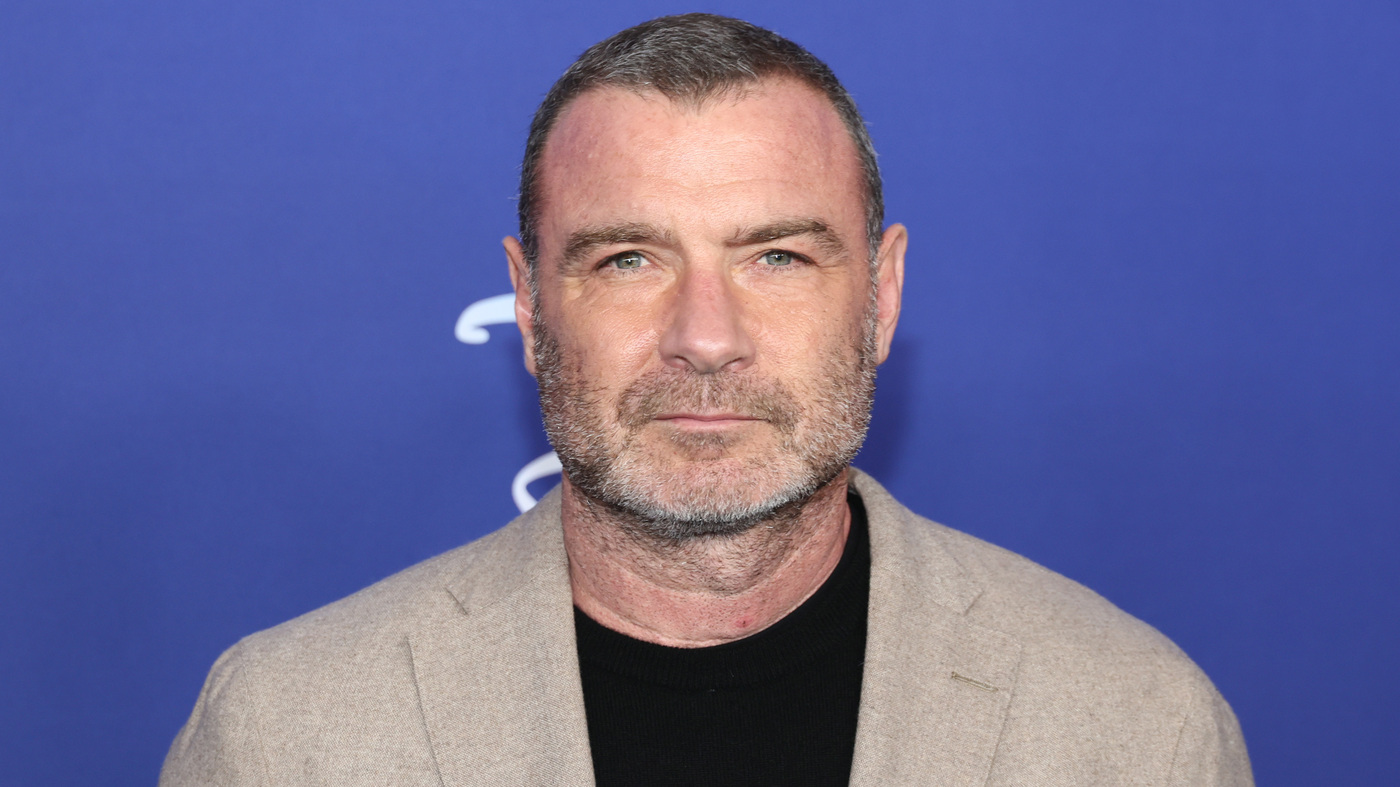 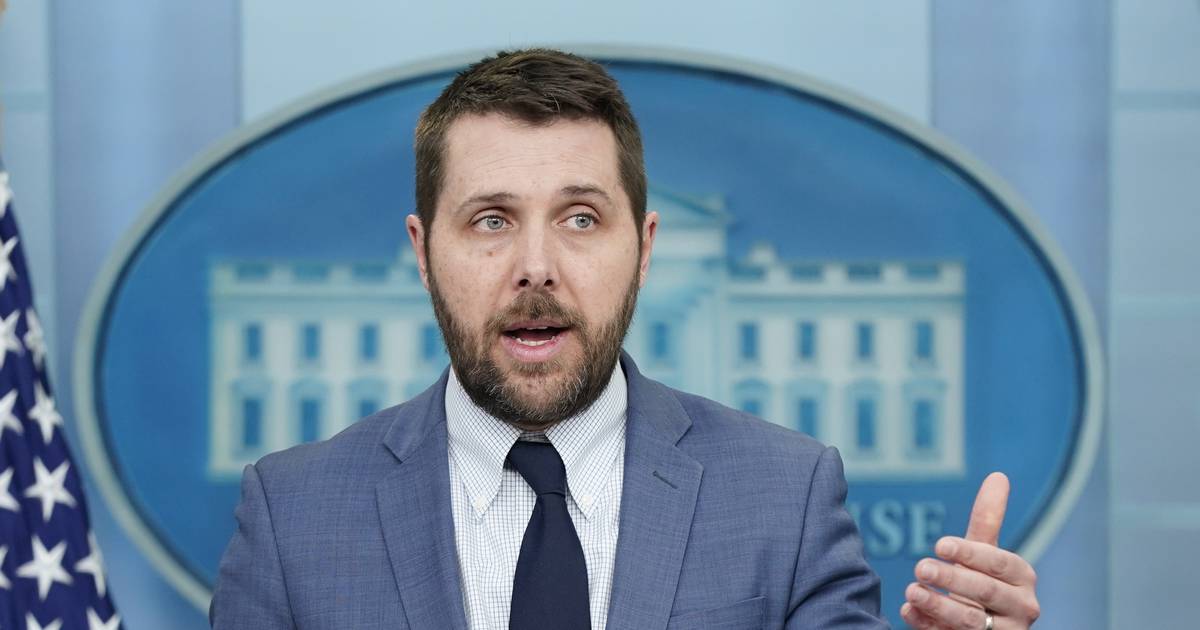 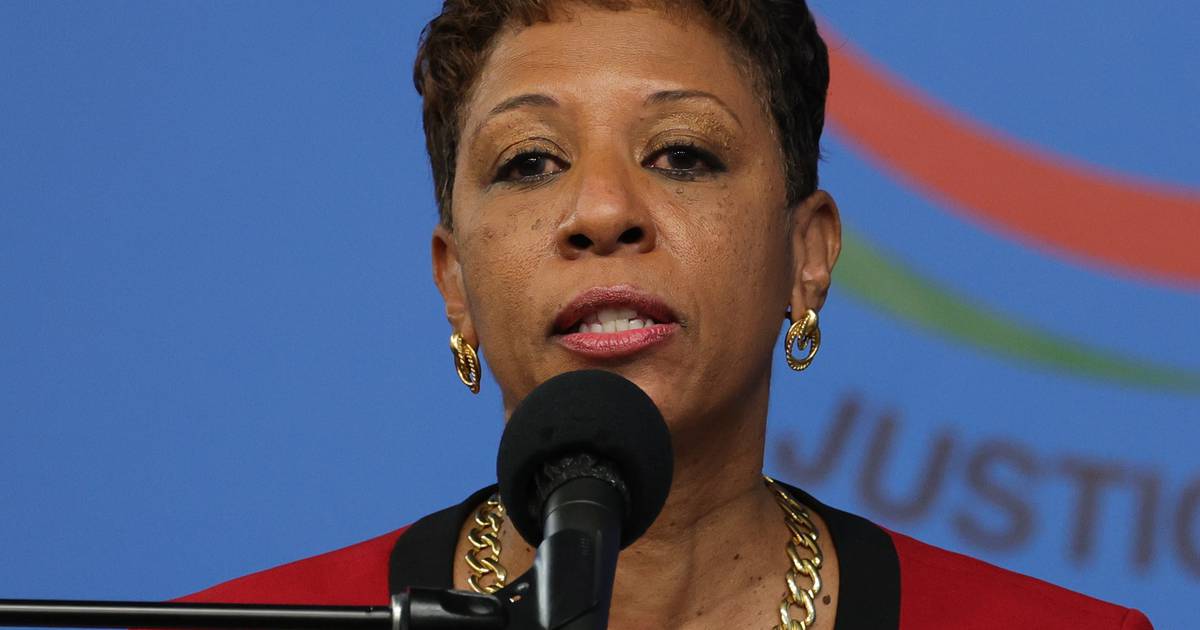 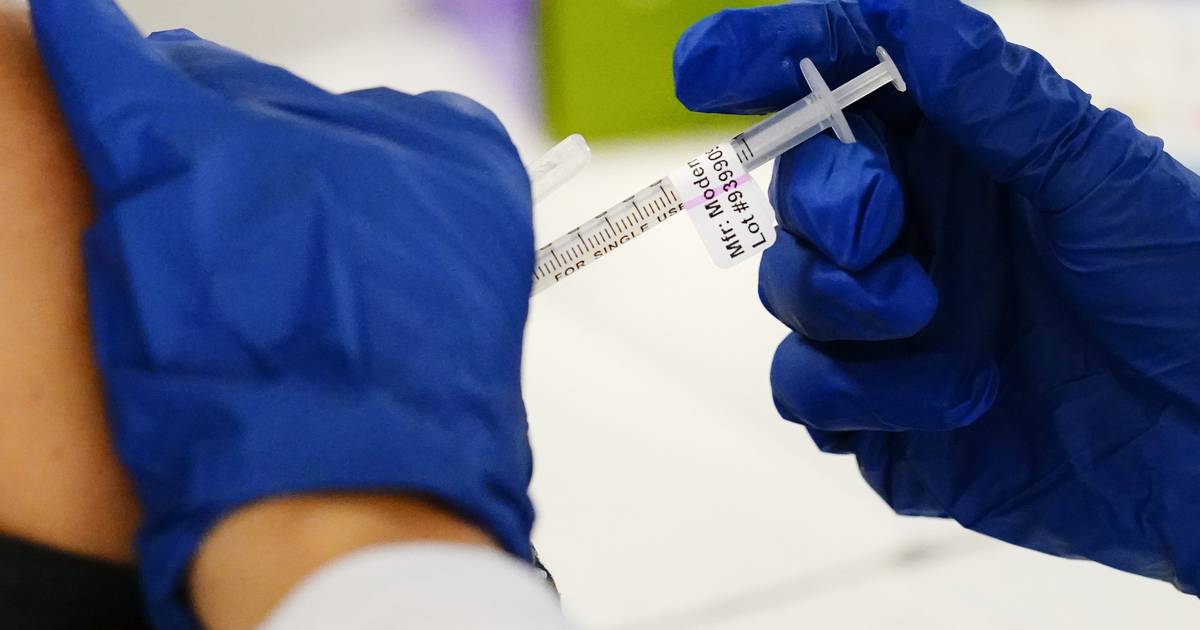 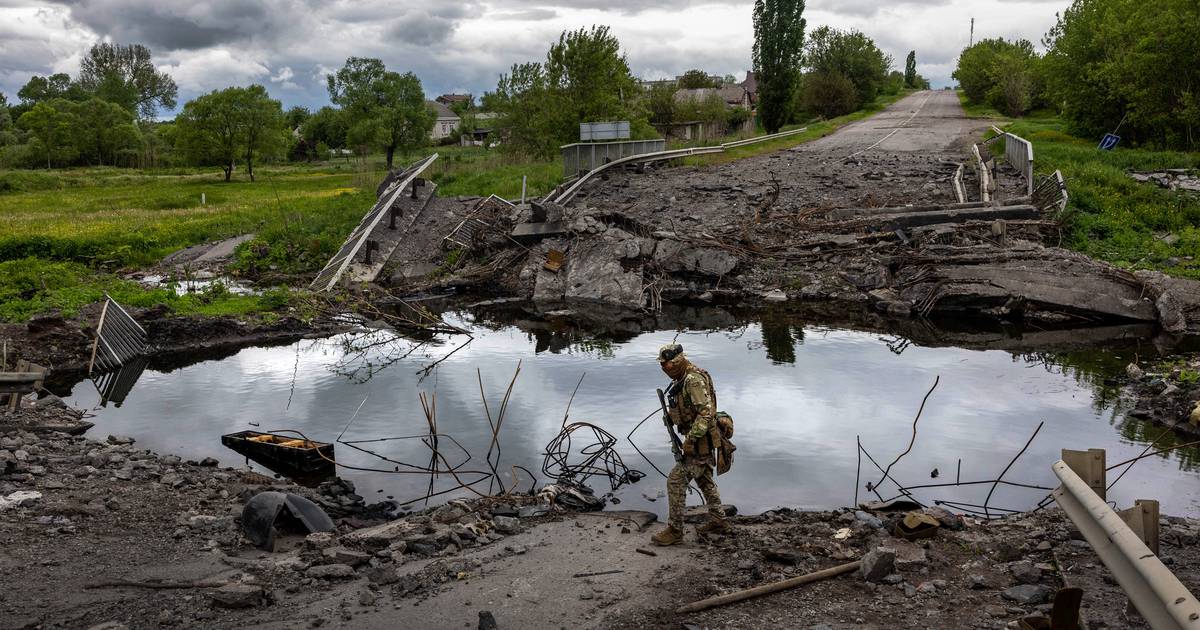 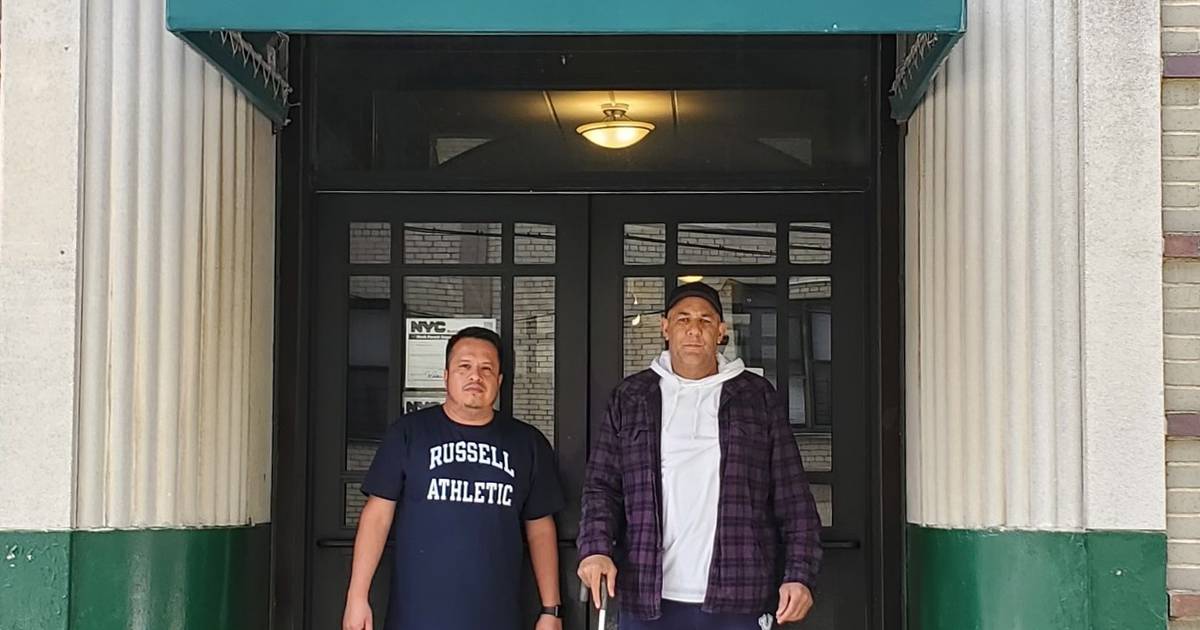 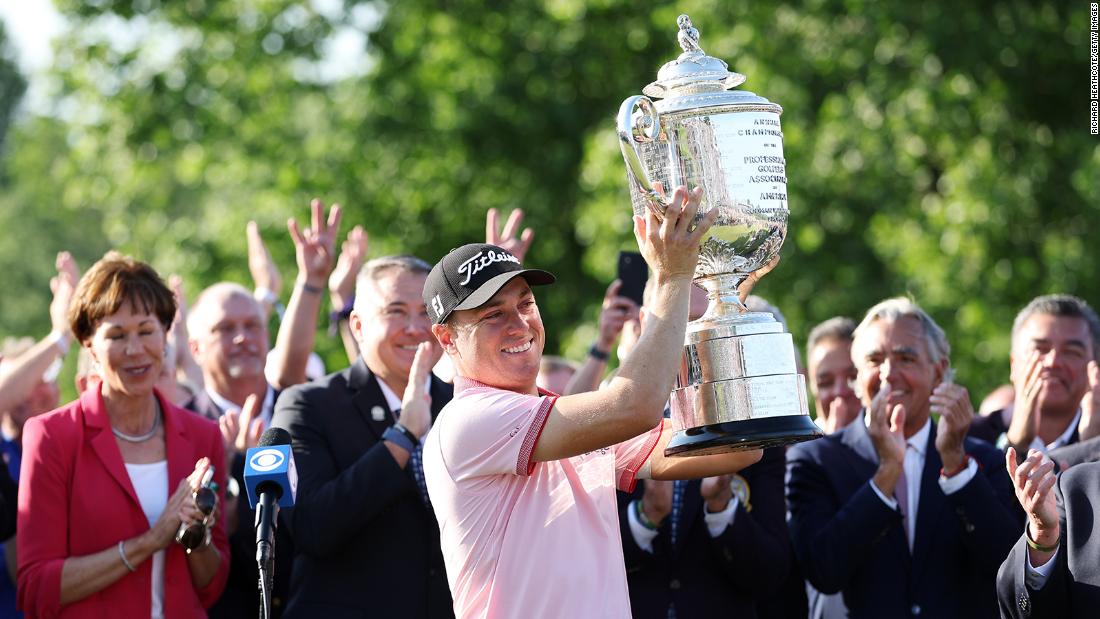 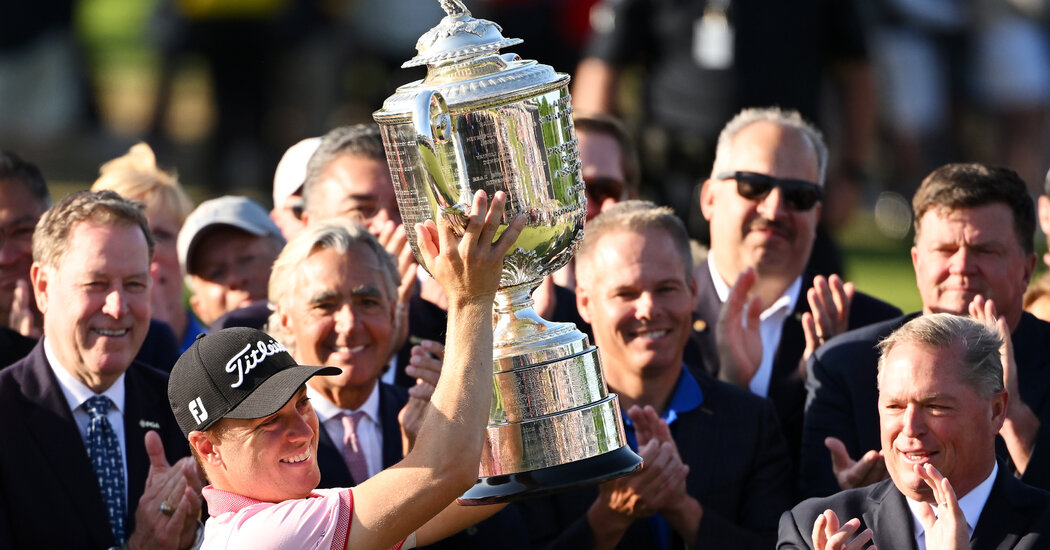 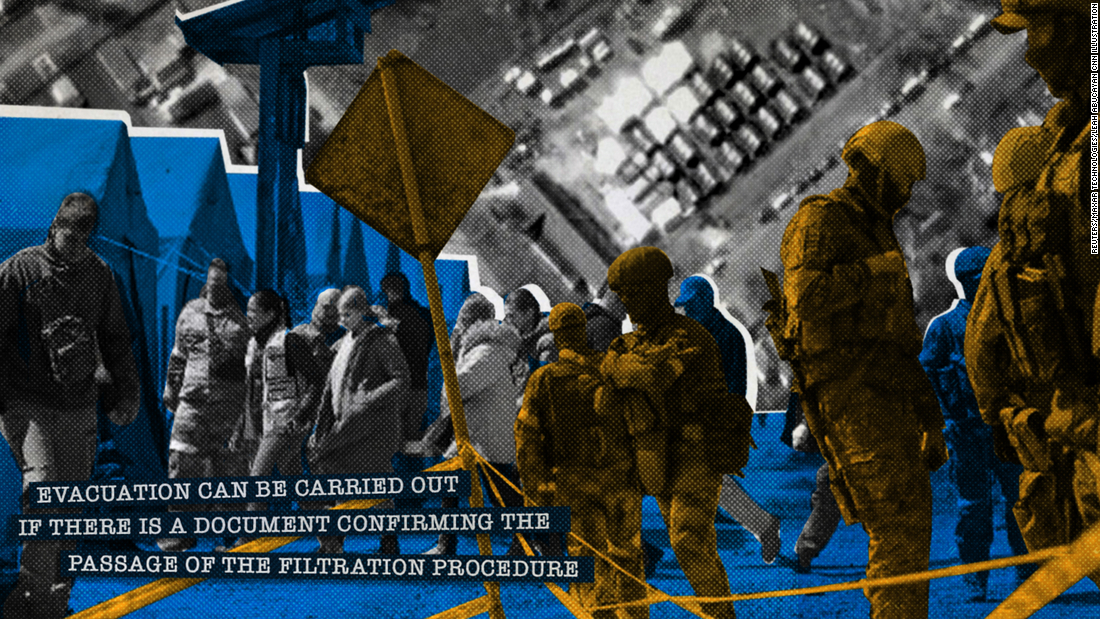 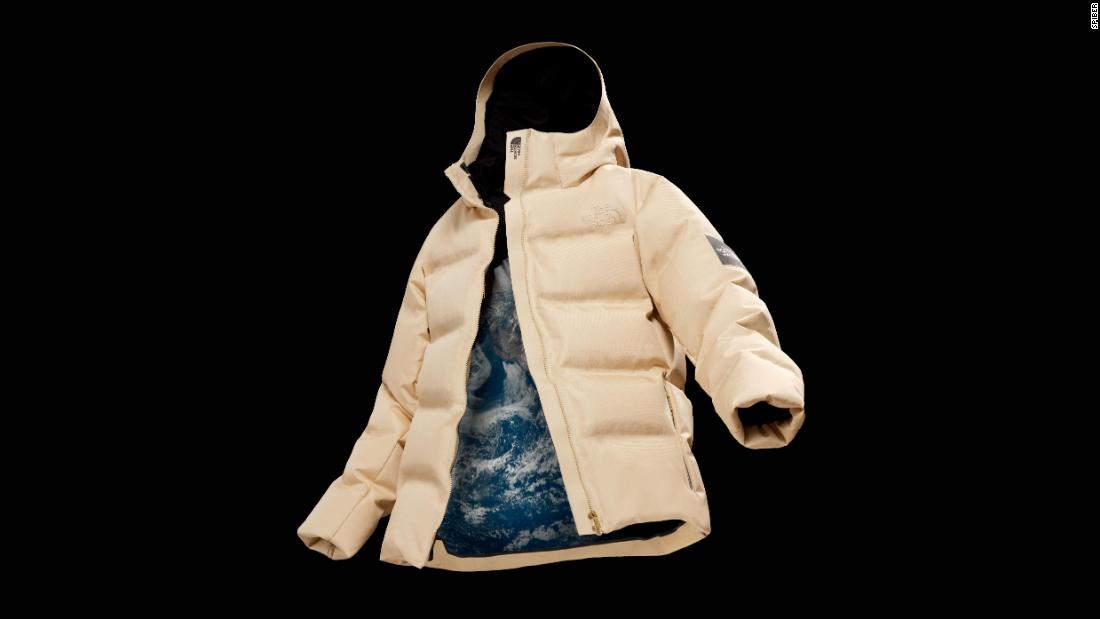 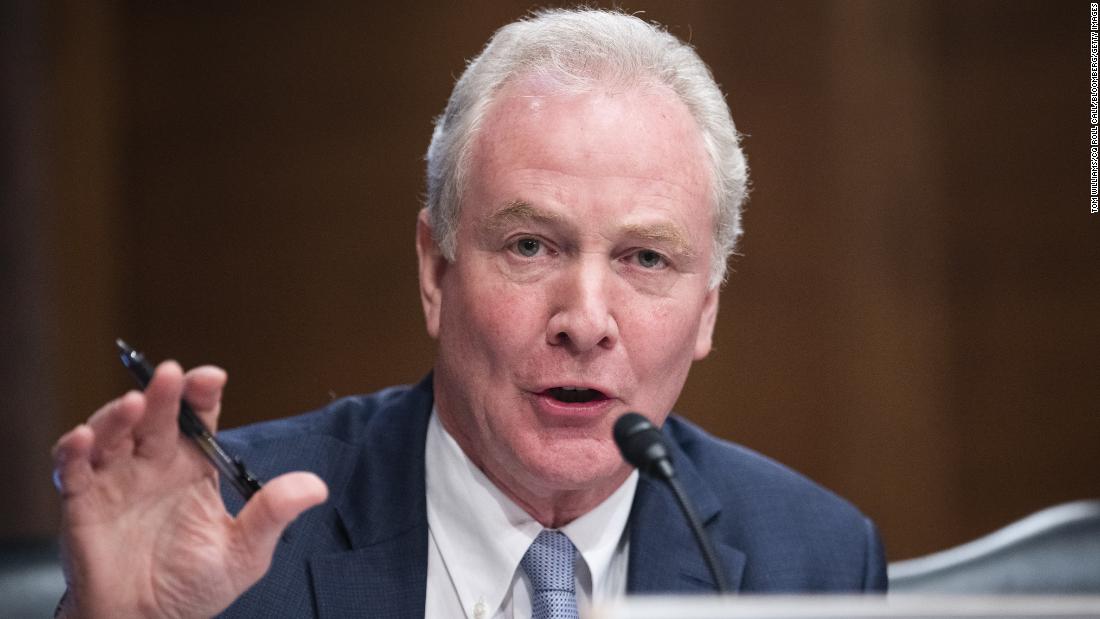 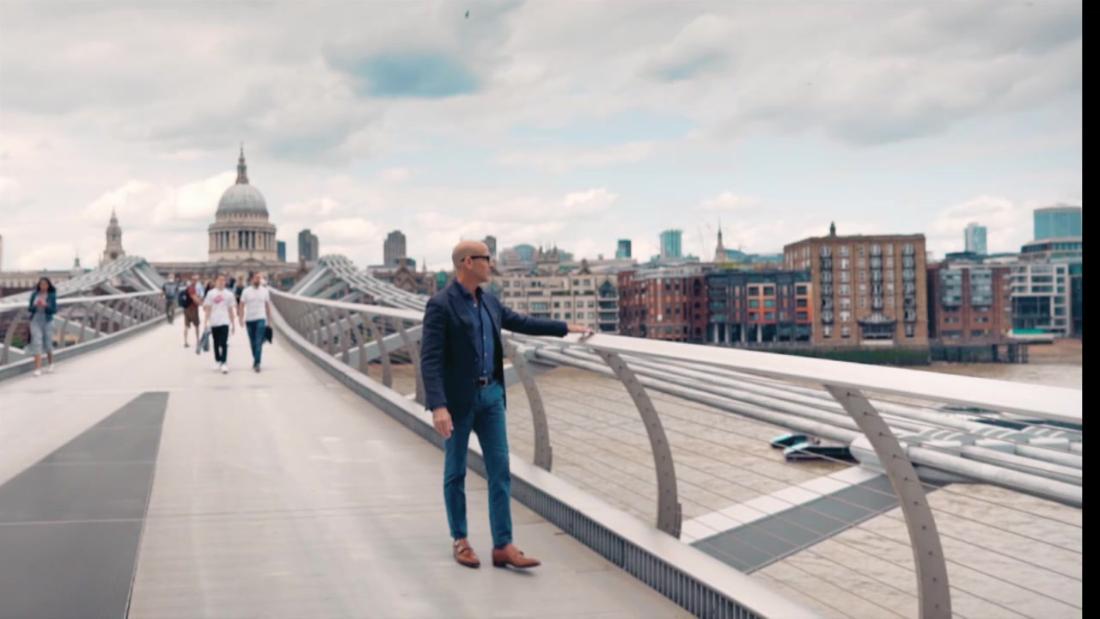 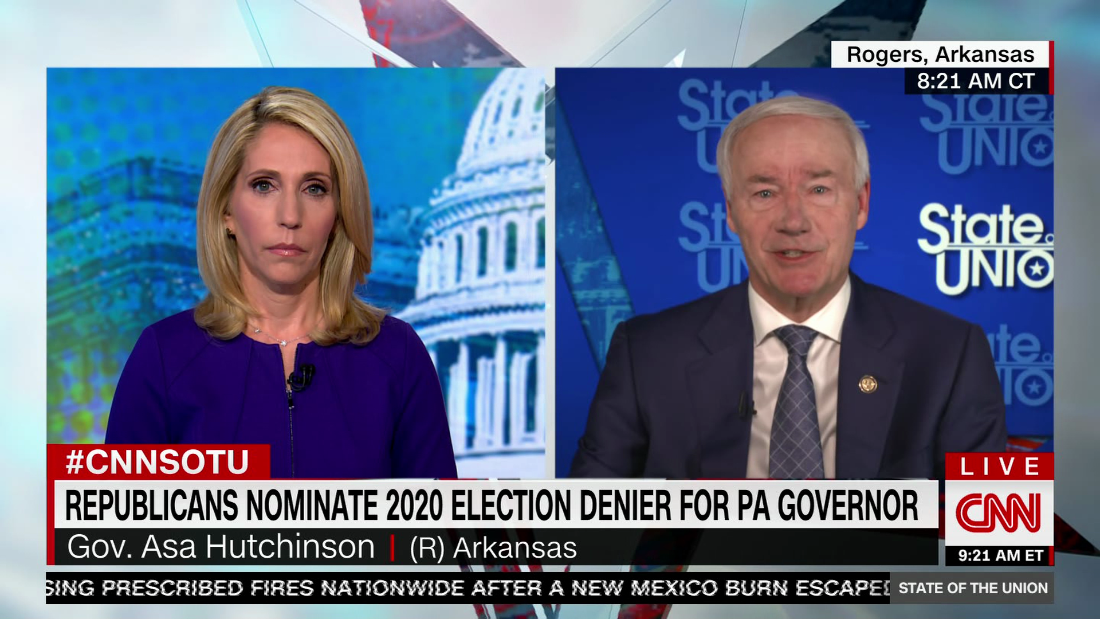 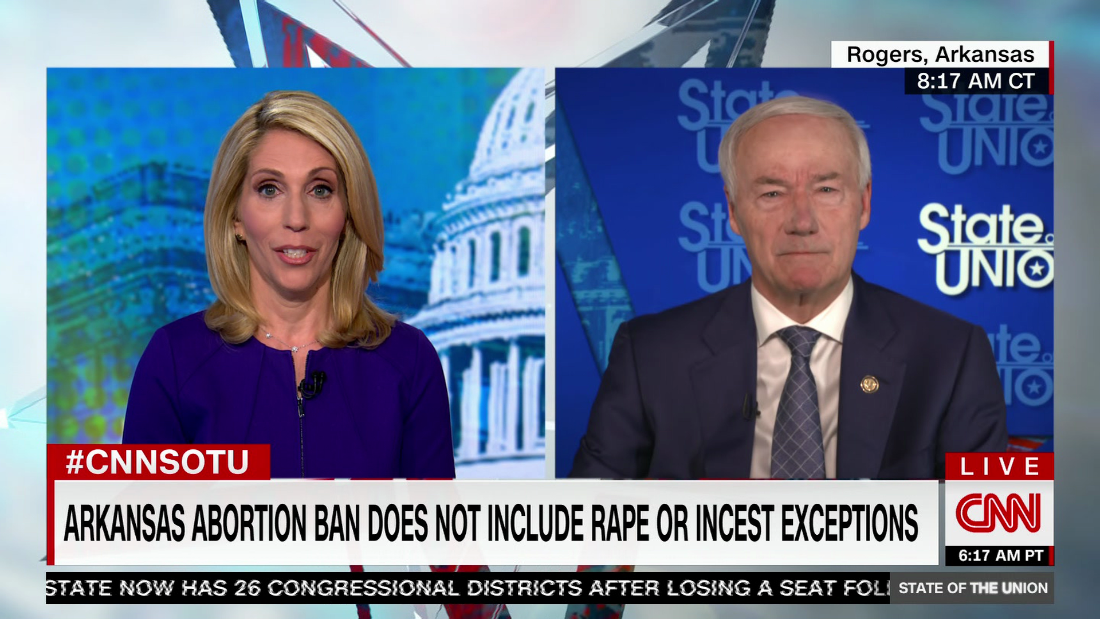 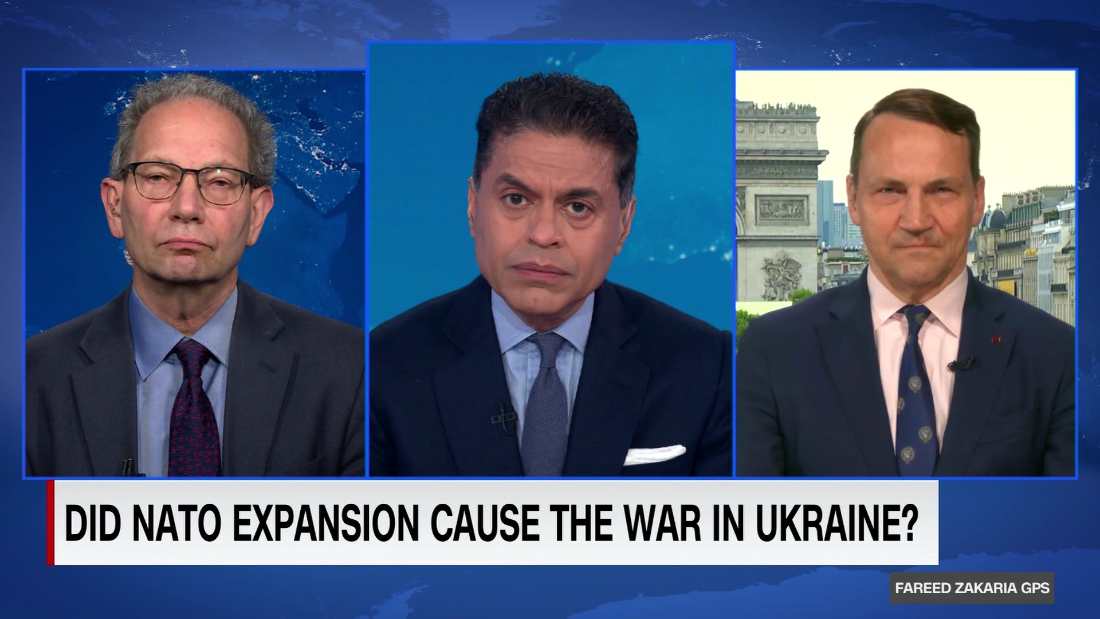 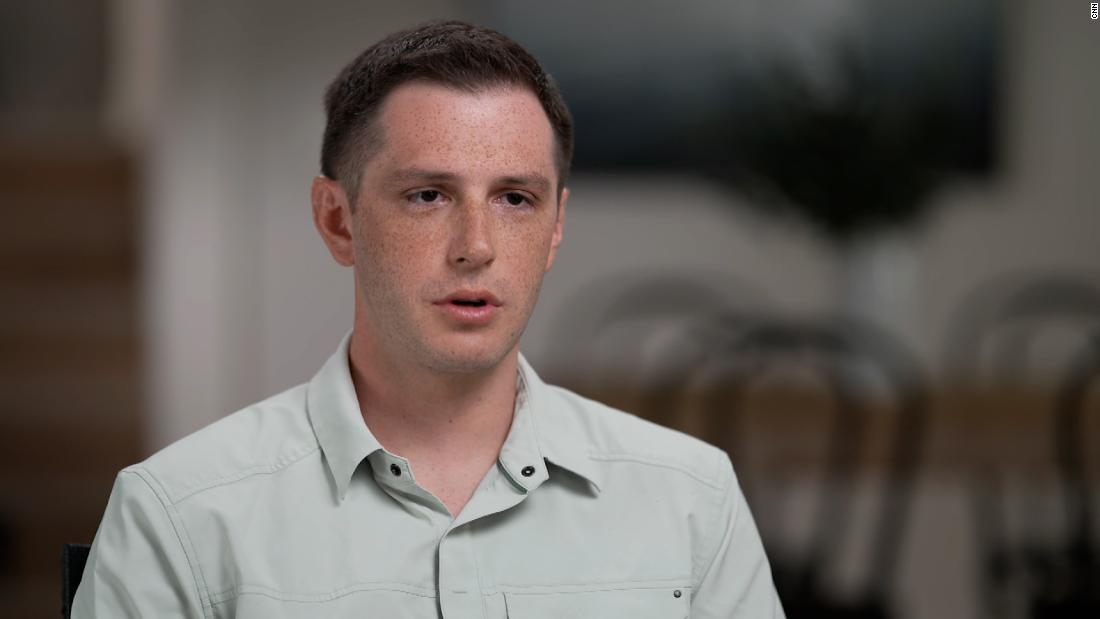