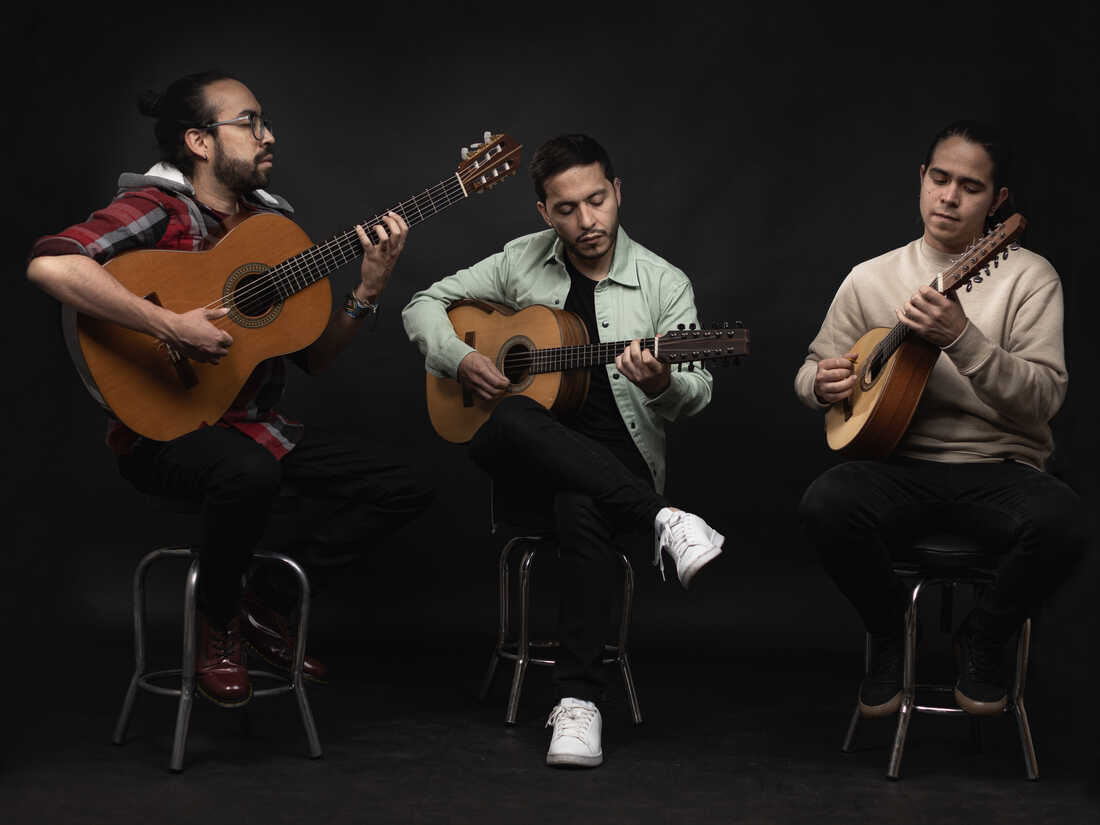 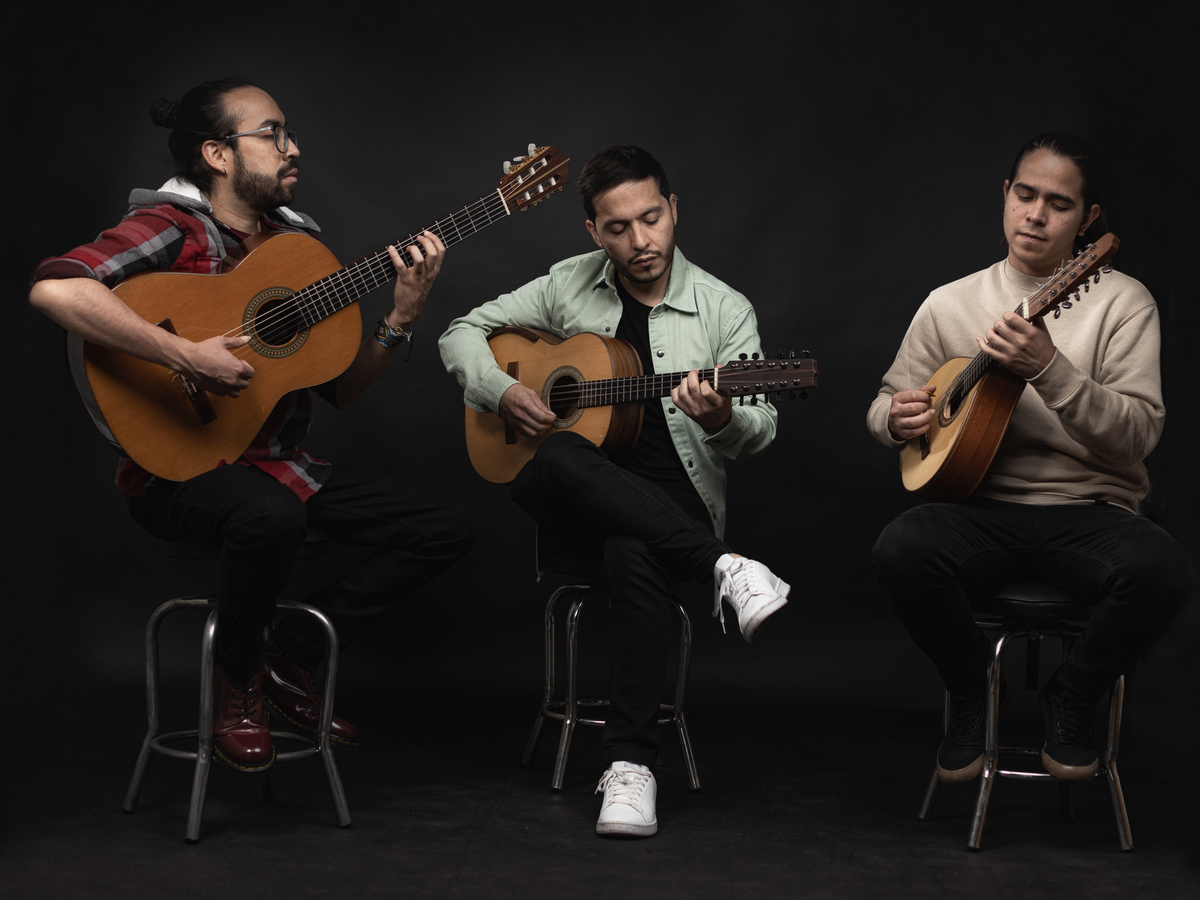 On a recent late afternoon, on the thirteenth floor of a high-rise apartment building near downtown Bogotá, the three members of Itinerante are rehearsing a classic piece of Colombian Andean music from the early 1900s, called “Juguete.”

By elegantly folding in influences like Led Zeppelin and Queen, the three have quickly moved towards the center stage of the Andean scene. They are, according to Paulo Sánchez, director of the Bogotá venue Teatro ColSubsidio, “bringing back the trio format to a superlative level.”

To hear the full story, use the audio player at the top of this page.