Skip to content
Engineers were able to contact the tiny CubeSat on Wednesday after it ceased communication with the Deep Space Network on Tuesday. The DSN is NASA’s radio antenna network that supports interplanetary spacecraft missions as well as some orbiting Earth.
The CubeSat is the Cislunar Autonomous Positioning System Technology Operations and Navigation Experiment, also known as CAPSTONE. The satellite left Earth’s orbit Monday, marking an important milestone on its planned four-month journey to the moon.
The connection difficulties forced the mission team to delay the satellite’s first trajectory correction maneuver originally scheduled for July 5, NASA said. These are a series of planned corrections to increase the accuracy of the orbit transfer to the moon.

After CAPSTONE successfully left Earth’s orbit, it started charging its onboard battery using solar arrays, according to an update from NASA.

The CubeSat is waiting for the trajectory correction and remains on the overall intended course for its ballistic lunar transfer, NASA said.

The satellite will be relying on its own propulsion and the sun’s gravity for the remainder of its trip. The gravity will allow the CubeSat to use significantly less fuel to reach its destination. 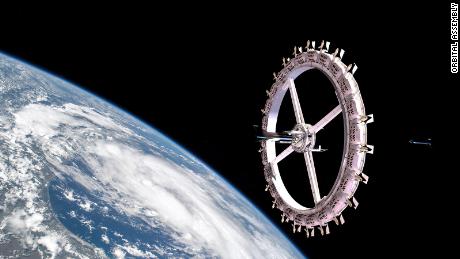 The mission launched aboard Rocket Lab’s Electron rocket from the Rocket Lab Launch Complex 1 on the Mahia Peninsula of New Zealand on June 28.

The CubeSats’s goal is to enter an elongated orbit, which is a near rectilinear halo orbit, around the moon for at least six months for research purposes. 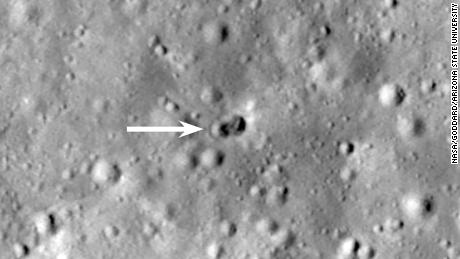 The mission team hopes the satellite can maintain its orbit, which could allow the agency to launch and place a lunar outpost called the Gateway. The outpost would play a crucial role in NASA’s Artemis program by providing future spacecraft an efficient path to and from the moon’s surface.

Additionally, the small satellite will also be testing out its communication abilities. The orbit offers a view of Earth while providing coverage for the lunar south pole, which is the scheduled landing point for the Artemis astronauts in 2025.

The CubeSat will also communicate with NASA’s Lunar Reconnaissance Orbiter, a spacecraft that has been circling the moon for 13 years. It will act as a reference point for the satellite and allow scientists to measure the distance between the CubeSat and LRO, as well as where CAPSTONE is in the sky.