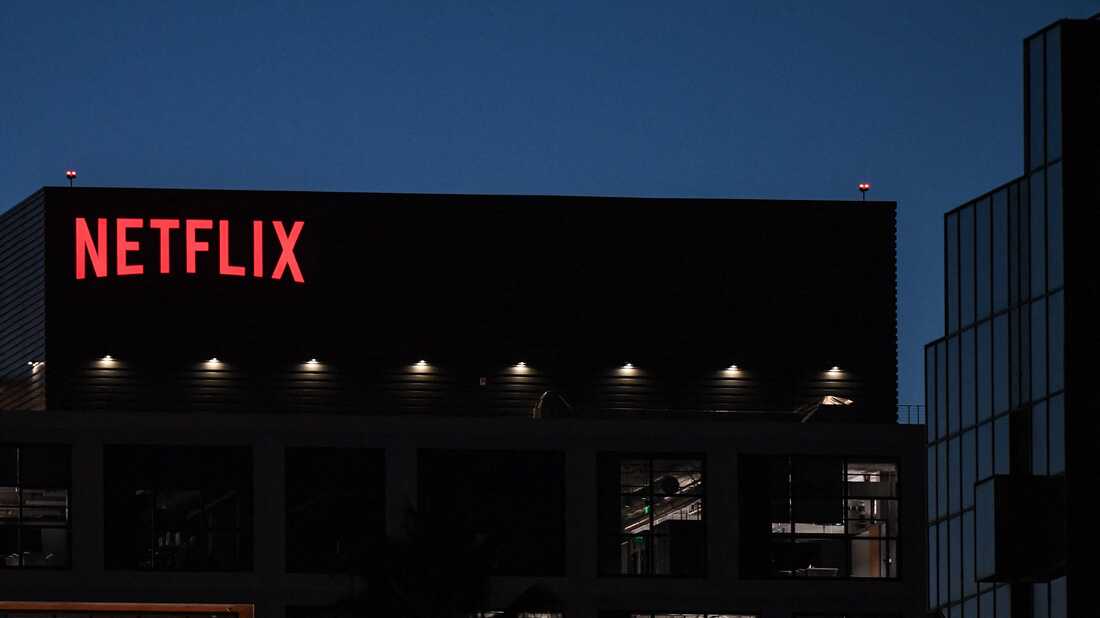 Netflix has changed its corporate culture memo to warn employees that it will include content with viewpoints they may find harmful. 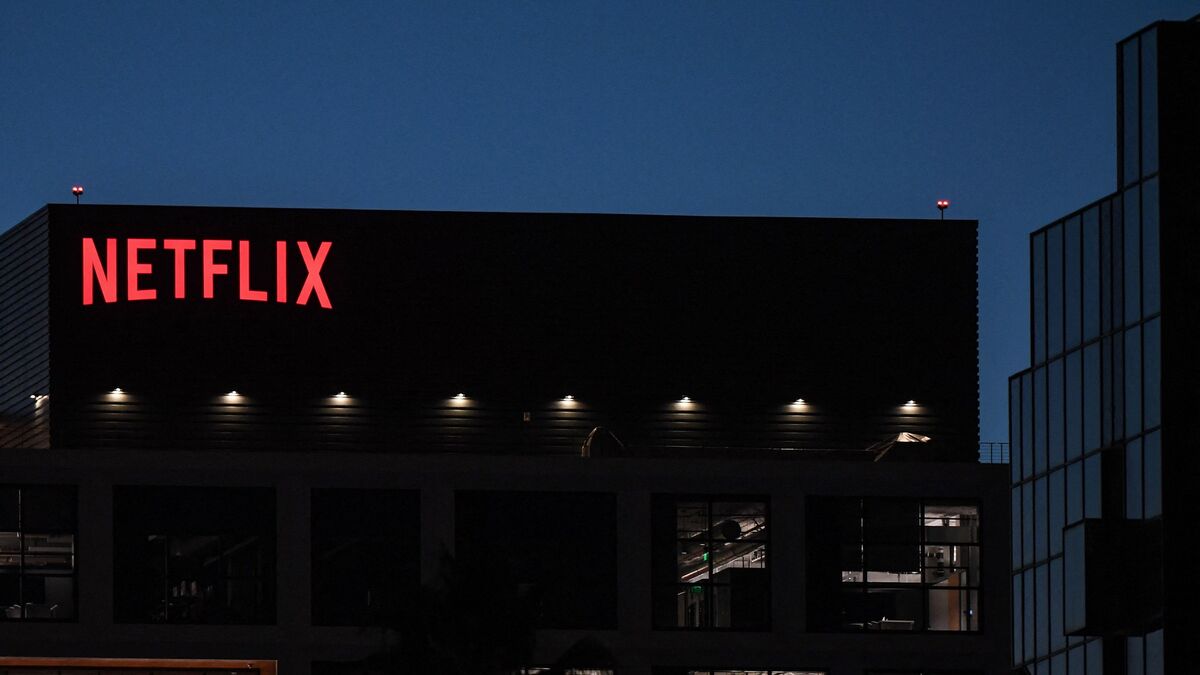 Netflix has changed its corporate culture memo to warn employees that it will include content with viewpoints they may find harmful.

Anyone looking for a job at Netflix will be greeted with something different when they check out the company’s statement on its internal culture. First reported by Variety, Netflix has added a section on “Artistic Expression,” that commits to allowing audience members make their own choices.

“We program for a diversity of audiences and tastes,” the statement reads. “And we let viewers decide what’s appropriate for them, versus having Netflix censor specific artists or voices. ”

The memo goes on to say that employees may have to work on content that they “perceive as harmful,” warning that if this is difficult for them to accomplish, “Netflix may not be the best place for you.”

This is a relatively major change compared to an archived version of the statement from as recently as April, that doesn’t have much to say about the actual content on the platform, and is more focused on interpersonal relationships at the company.

There are a few other important changes, too. One section reads “Representation Matters,” where the company promises to improve “so that everyone feels a sense of belonging at Netflix.” And another section addresses “Ethical Expectations,” where the company says it expects all employees to protect confidential information “whether or not it is marked ‘confidential.’ “

Last fall, Netflix fired B. Pagels-Minor, a leader of the company’s internal transgender and non-binary employee resource group, for allegedly leaking internal data about metrics and money that eventually made it to an article on Bloomberg News. Pagels-Minor told NPR that they collected the data for an internal memo, but denied leaking it. This was happening as Netflix was facing criticism for comments about trans people made in the Dave Chappelle special The Closer. The tensions at the company eventually led to Netflix employees staging a walkout.

Netflix has lately been struggling to keep its place at the top of the ever-crowded streaming battles. In April, the company lost subscribers for the first time in a decade, citing password sharing as the main reason. That same month, the company laid off members of its fan-focused editorial arm, Tudum, after courting many women of color to join the team. Now there are reports that the company is planning on rolling out a lower-priced tier that includes commercials.