An estimated 8 million tons of plastic trash enters the ocean each year, and most of it is battered by sun and waves into microplastics — tiny flecks that can ride currents hundreds or thousands of miles from their point of entry.

The debris can harm sea life and marine ecosystems, and it’s extremely difficult to track and clean up.

Now, University of Michigan researchers have developed a new way to spot ocean microplastics across the globe and track them over time, providing a day-by-day timeline of where they enter the water, how they move and where they tend to collect.

The approach relies on the Cyclone Global Navigation Satellite System, or CYGNSS, and can give a global view or zoom in on small areas for a high-resolution picture of microplastic releases from a single location.

The technique is a major improvement over current tracking methods, which rely mainly on spotty reports from plankton trawlers that net microplastics along with their catch.

“We’re still early in the research process, but I hope this can be part of a fundamental change in how we track and manage microplastic pollution,” said Chris Ruf, the Frederick Bartman Collegiate Professor of Climate and Space Science at U-M, principal investigator of CYGNSS and senior author on a newly published paper on the work.

Their initial observations are revealing.

The team found that global microplastic concentrations tend to vary by season, peaking in the North Atlantic and Pacific during the Northern Hemisphere’s summer months. June and July, for example, are the peak months for the Great Pacific Garbage Patch, a convergence zone in the North Pacific where microplastic collects in massive quantities.

Concentrations in the Southern Hemisphere peak during its summer months of January and February. Concentrations tend to be lower during the winter, likely due to a combination of stronger currents that break up microplastic plumes and increased vertical mixing that drives them further beneath the water’s surface, researchers say.

The data also showed several brief spikes in microplastic concentration at the mouth of the Yangtze River — long suspected to be a chief source.

“It’s one thing to suspect a source of microplastic pollution, but quite another to see it happening,” Ruf said. “The microplastics data that has been available in the past has been so sparse, just brief snapshots that aren’t repeatable.”

The researchers produced visualizations that show microplastic concentrations around the globe. Often the areas of accumulation are due to prevailing local water currents and convergence zones, with the Pacific patch being the most extreme example.

“What makes the plumes from major river mouths noteworthy is that they are a source into the ocean, as opposed to places where the microplastics tend to accumulate,” Ruf said.

Ruf says the information could help organizations that clean up microplastics deploy ships and other resources more efficiently. The researchers are already in talks with a Dutch cleanup organization, The Ocean Cleanup, on working together to validate the team’s initial findings. Single-point release data may also be useful to the United Nations agency UNESCO, which has sponsored a task force to find new ways to track the release of microplastics into the world’s waters.

Developed by Ruf and U-M undergraduate Madeline Evans, the tracking method uses existing data from CYGNSS, a system of eight microsatellites launched in 2016 to monitor weather near the heart of large storm systems and bolster predictions on their severity. Ruf leads the CYGNSS mission.

The key to the process is ocean surface roughness, which CYGNSS already measures using radar. The measurements have mainly been used to calculate wind speed near the eyes of hurricanes, but Ruf wondered whether they might have other uses as well.

Using independent wind speed measurements from NOAA, the team looked for places where the ocean seemed less rough than it should be given the wind speed. They then matched those areas up with actual observations from plankton trawlers and ocean current models that predict the migration of microplastic. They found a high correlation between the smoother areas and those with more microplastic.

Ruf’s team believes the changes in ocean roughness may not be caused directly by the microplastics, but instead by surfactants — a family of oily or soapy compounds that lower the surface tension on a liquid’s surface. Surfactants tend to accompany microplastics in the ocean, both because they’re often released along with microplastics and because they travel and collect in similar ways once they’re in the water. 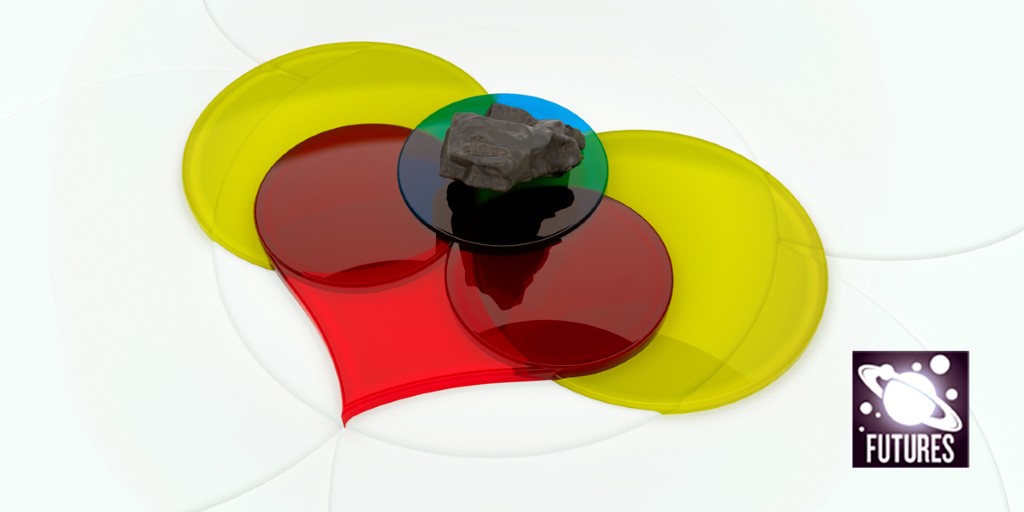 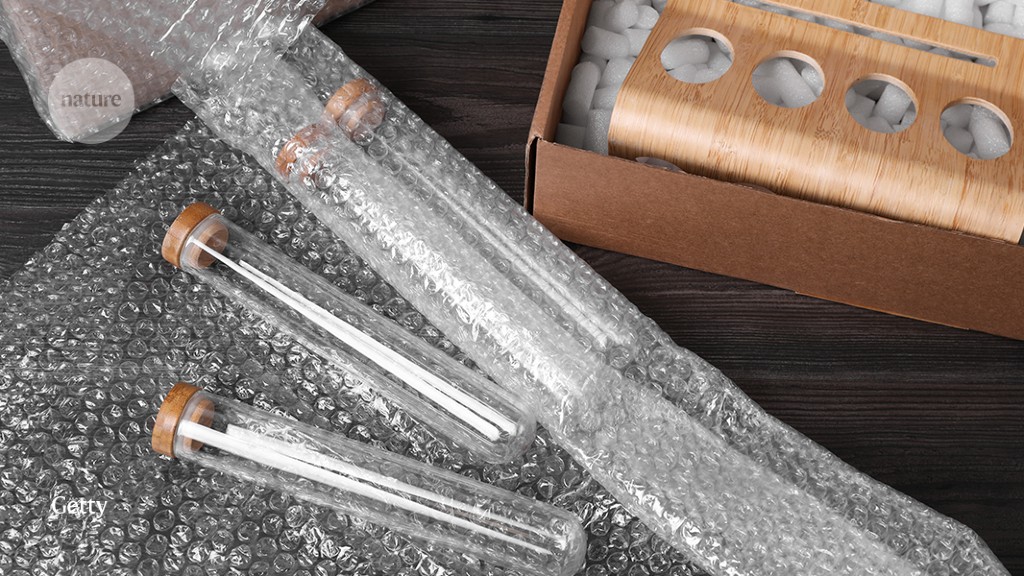 How to wrap up research projects gracefully 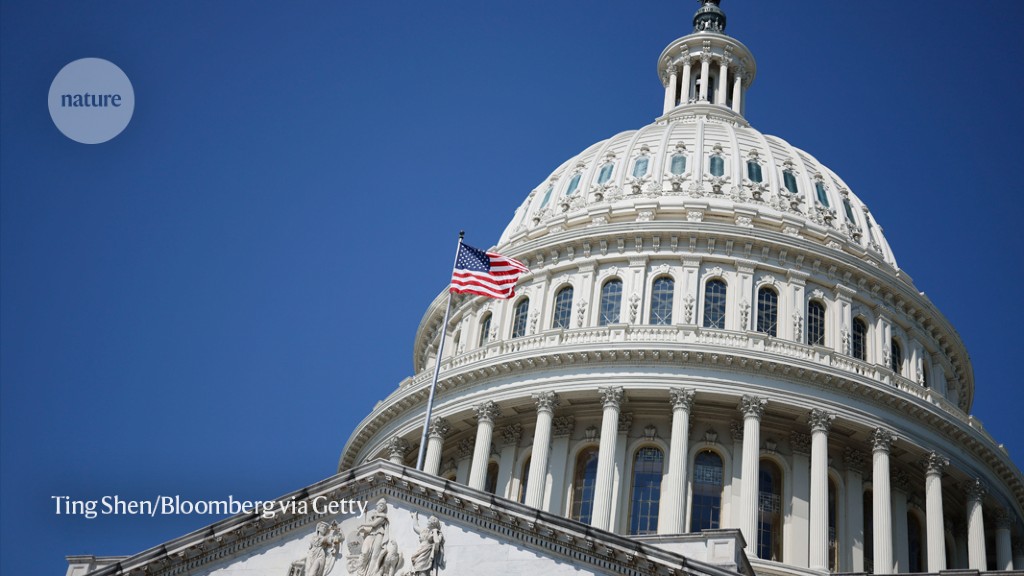 US funders must do more to ensure research reliability