A plant-based antiviral, recently discovered by scientists at the University of Nottingham, has been found to be just as effective at treating all variants of the virus SARS-CoV-2, even the highly infectious Delta variant.

The struggle to control the Covid-19 pandemic is made more difficult by the continual emergence of virulent SARS-CoV-2 variants, which are either more infectious, cause more severe infection, or both.

In a new study published in Virulence, a group of scientists, led by Professor Kin-Chow Chang from the School of Veterinary Medicine and Science at the University, found that the Delta variant, compared with other recent variants, showed the highest ability to multiply in cells, and was most able to directly spread to neighbouring cells. In co-infections with two different SARS-CoV-2 variants, the Delta variant also boosted the multiplication of its co-infected partners.

The study also showed that a novel natural antiviral called thapsigargin (TG), recently discovered by the same group of scientists to block other viruses, including the original SARS-CoV-2, was just as effective at treating all of the newer SARS-CoV-2 variants, including the Delta variant.

In this latest study, the team set out to find out how well the emergent Alpha, Beta and Delta variants of SARS-CoV-2 are able to multiply in cells relative to each other as single variant infections and in co-infections- where cells are infected with two variants at the same time. The team also wanted to know just how effective TG was at blocking these emergent variants.

Of the three, the Delta variant showed the highest ability to multiply in cells, and was most able to spread directly to neighbouring cells; its amplification rate at 24 hours of infection was over four times that of the Alpha variant and nine times more than the Beta variant.

Notably, all SARS-CoV-2 variants were highly susceptible to TG treatment. A single pre-infection priming dose of TG effectively blocked all single-variant infections and every co-infection at greater than 95% relative to controls. Likewise, TG was effective in inhibiting each variant during active infection.

Professor Kin Chow Chang, lead author of the study, said: “Our new study has given us better insights into the dominance of the Delta variant. Even though we have shown that this variant is clearly the most infectious and promotes production of other variants in co-infections, we are pleased to have shown that TG is just as effective against all of them.

“Together, these results point to the antiviral potential of TG as a post-exposure prophylactic and an active therapeutic agent.”

3D printing of blood plasma may speed up wound healing

David Attenborough’s Unending Mission to Save Our Planet 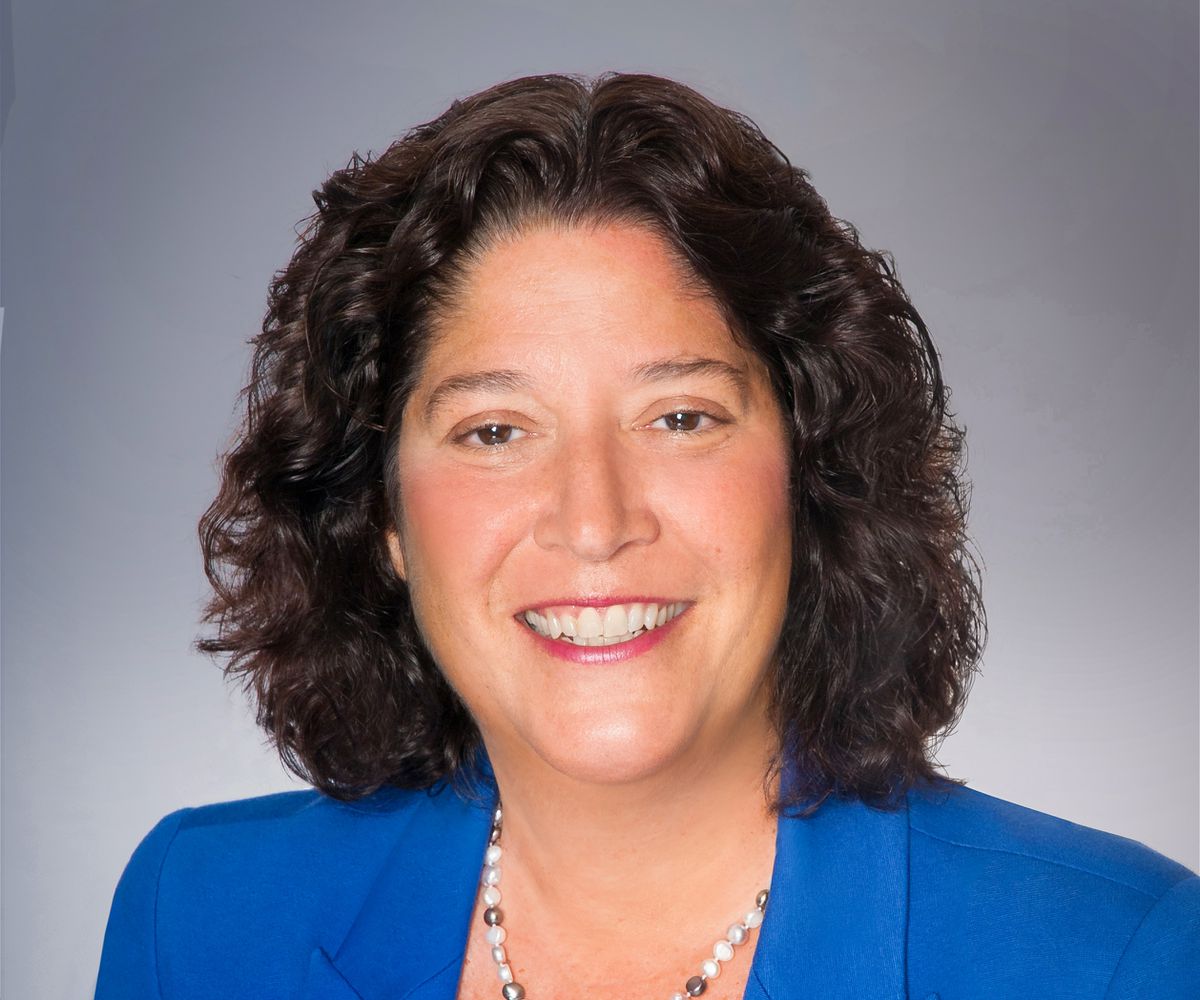 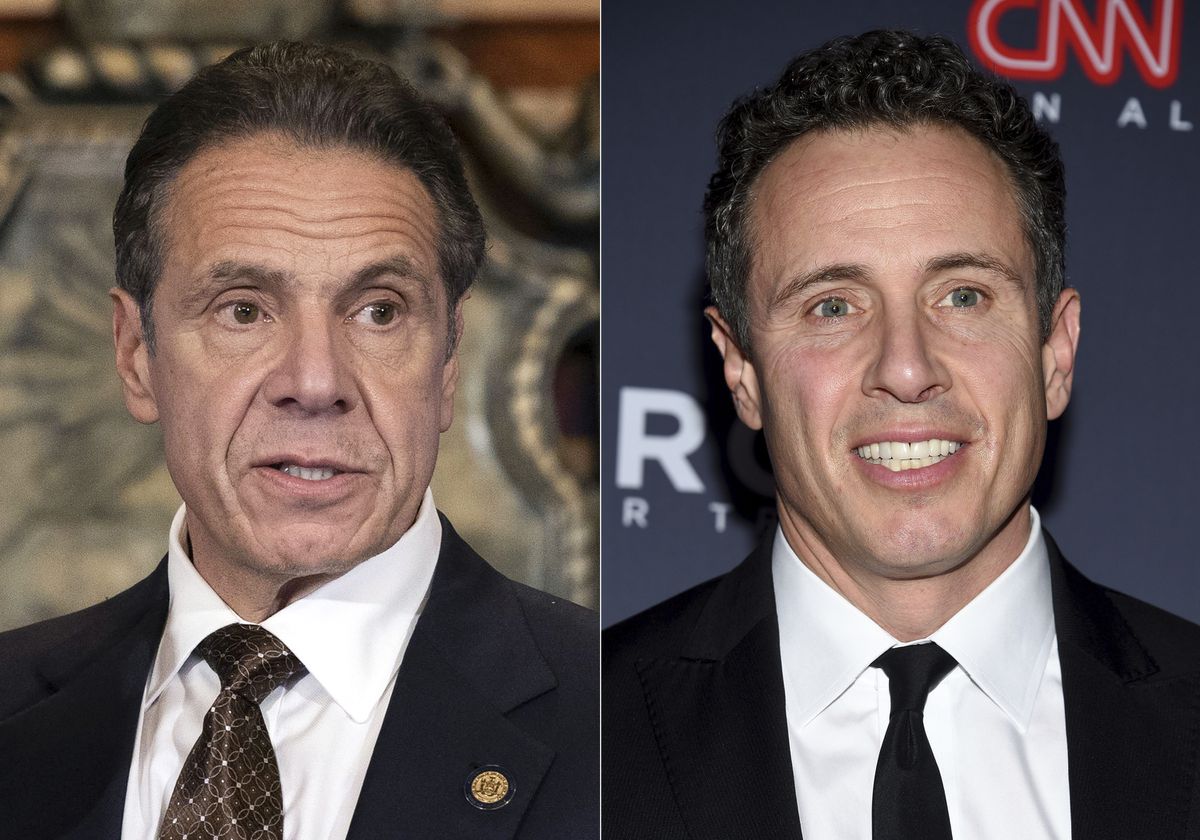 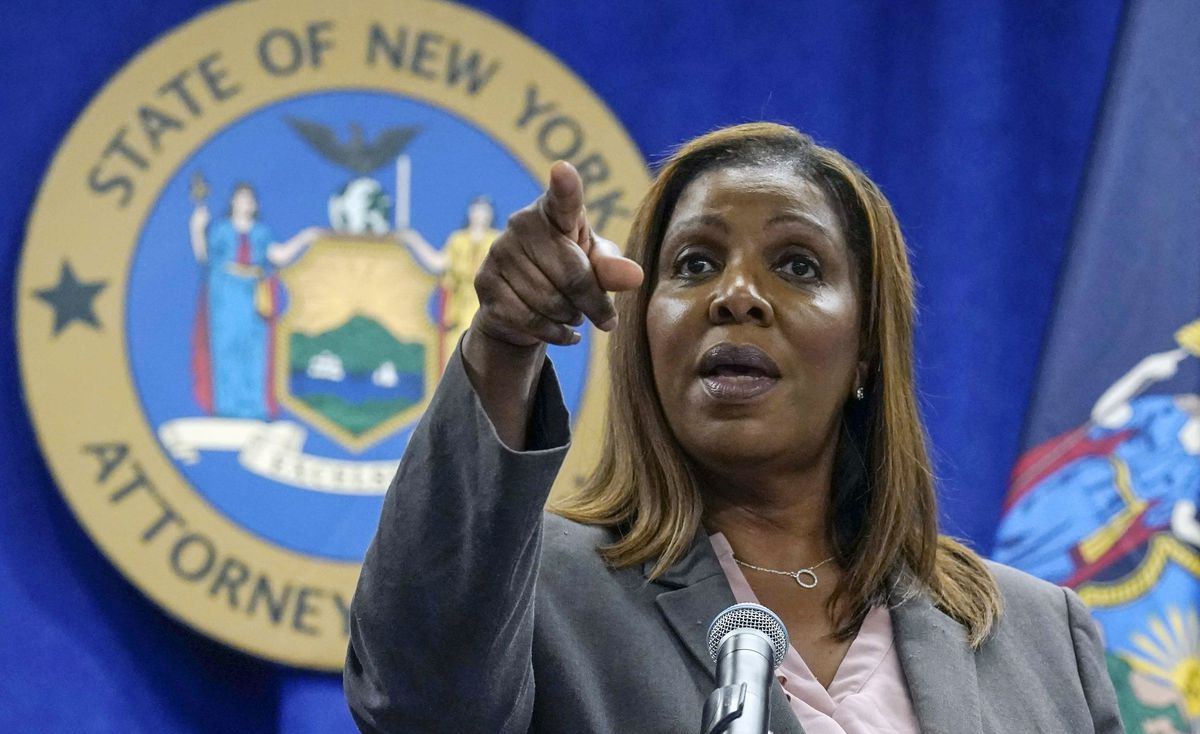 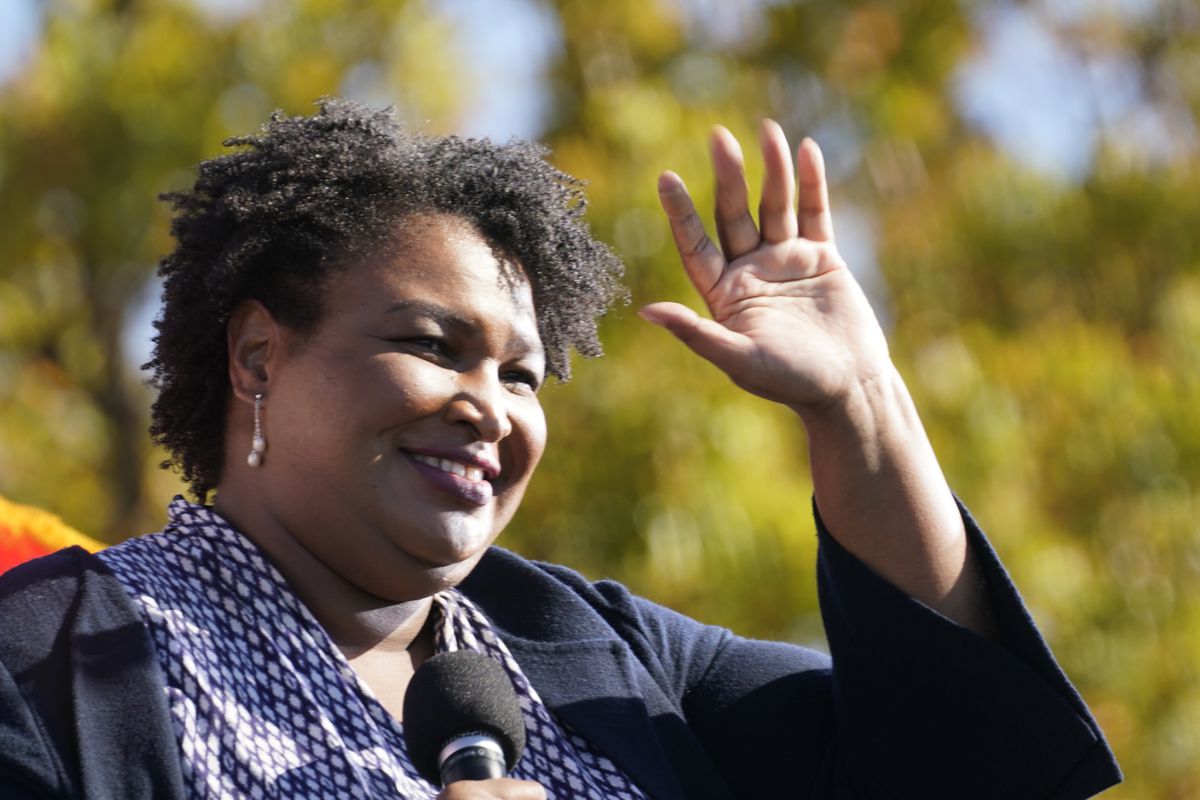 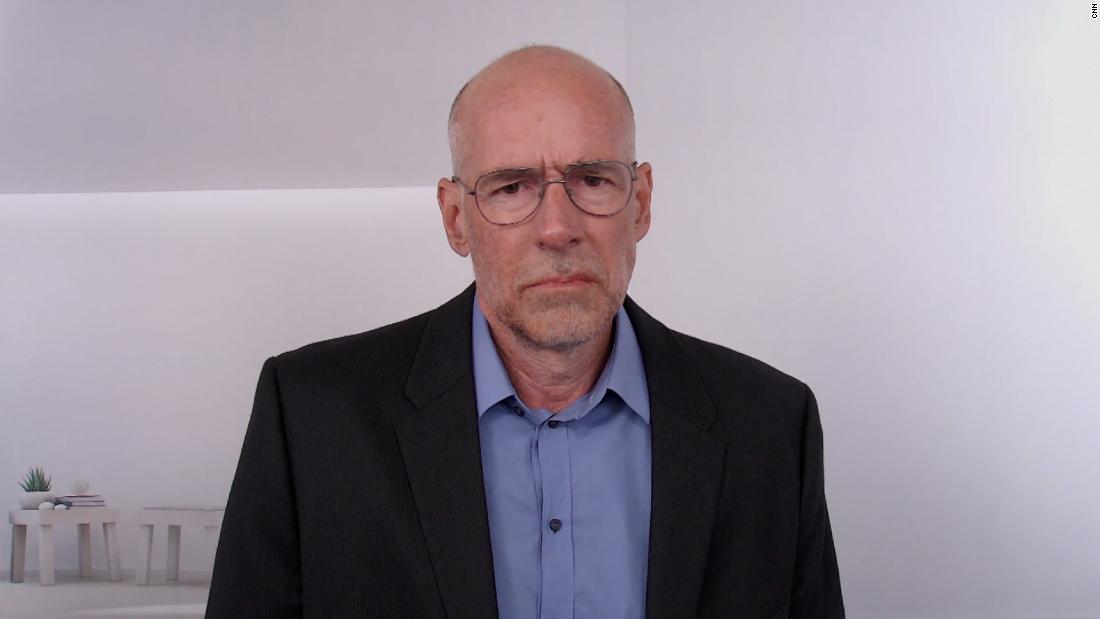 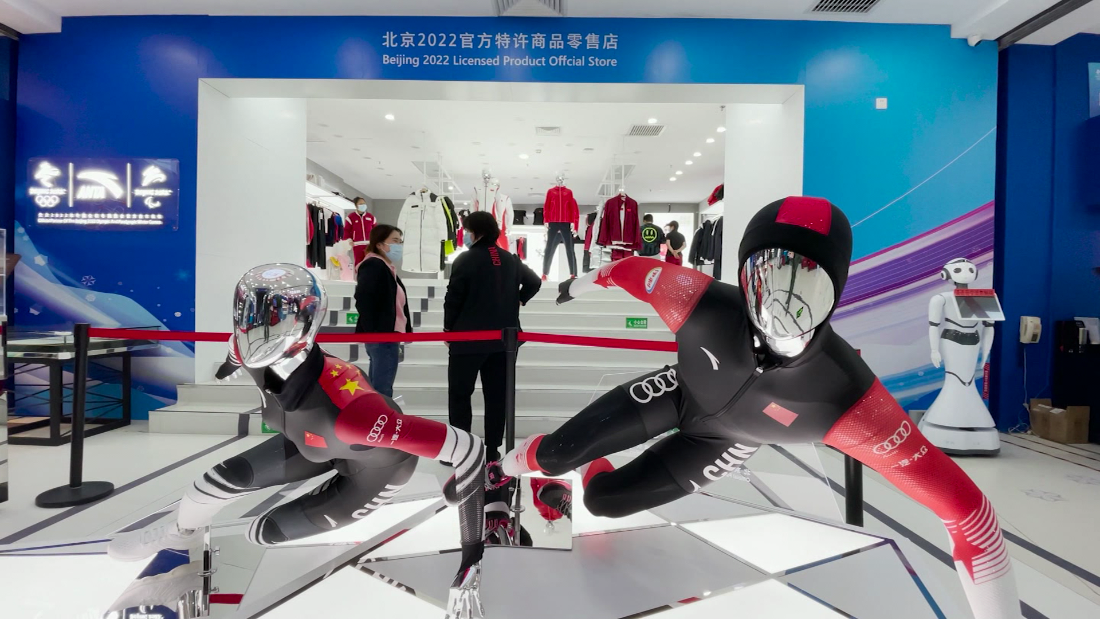 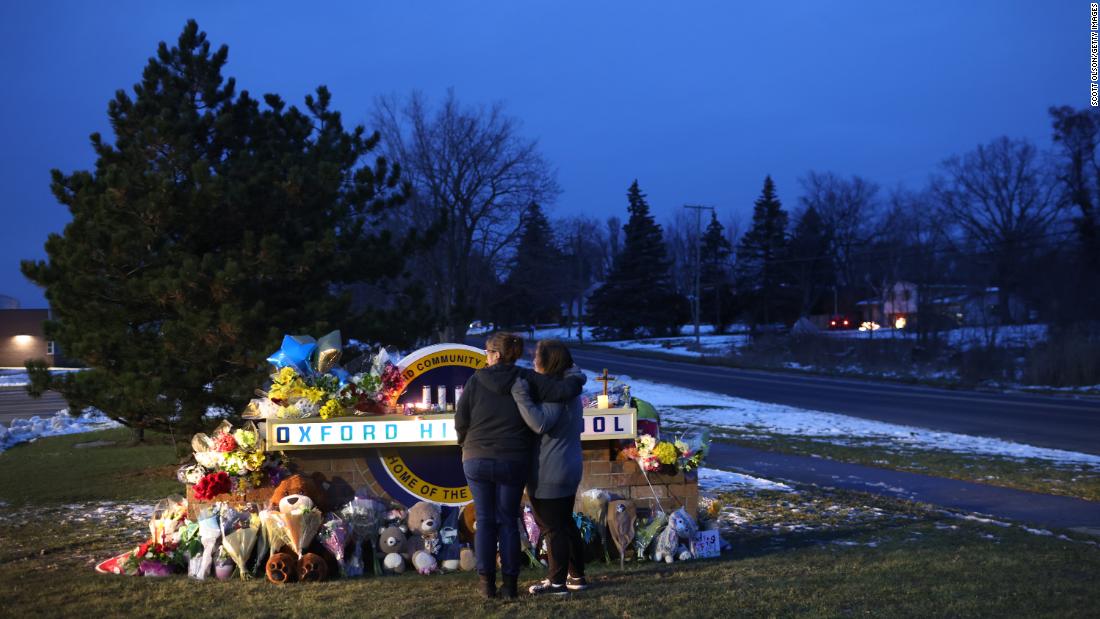 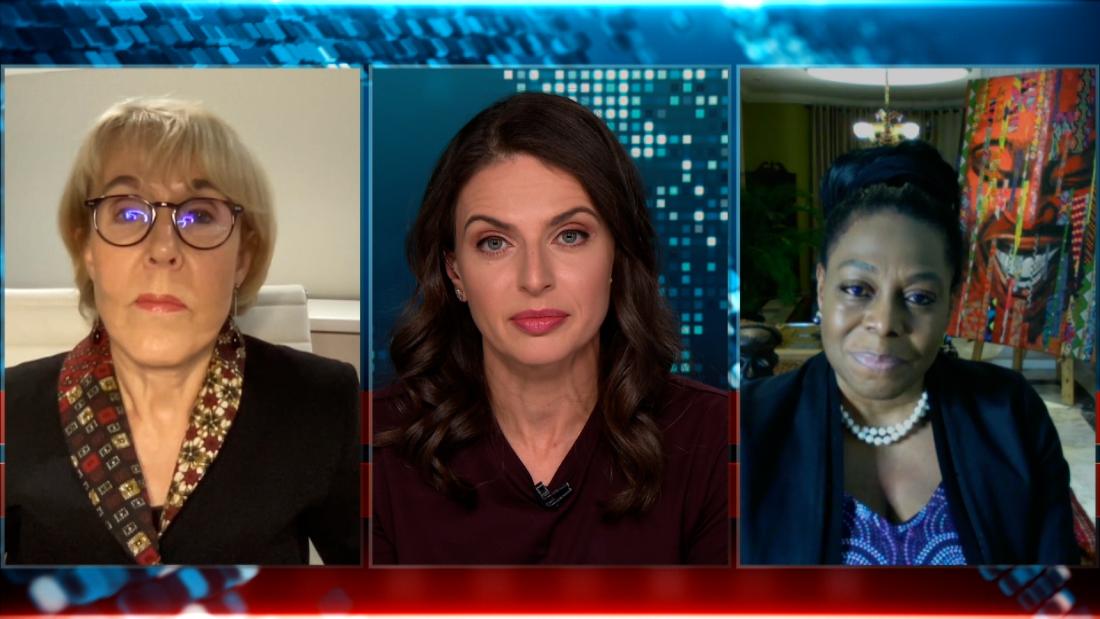