As they seek to build another contending team, the Rangers hired Gerard Gallant as their new coach, the team announced Wednesday.

Gallant will succeed David Quinn, who was fired last month after three seasons behind the Rangers’ bench.

A 57-year-old Prince Edward Island native, Gallant most recently led Team Canada to a gold medal at the 2021 world championships in Latvia earlier this month.

Gallant’s hiring was the next step in the Rangers’ leadership overhaul after missing the playoffs with a 27-23-6 record. Quinn was fired days after the Rangers also had fired General Manager Jeff Gorton and President John Davidson. Chris Drury, a former Rangers captain who had been working in the front office, has filled both roles.

Quinn, the former men’s hockey coach at Boston University, was tasked with guiding the Rangers’ youthful roster through a rebuild that began in earnest in February 2018. But he was unable to get the Rangers into the playoffs except for last summer’s play-in round sweep at the hands of the Carolina Hurricanes.

“Gerard’s proven track record has made him one of the league’s most sought-after coaches, and we are fortunate to have him as part of the team,” James L. Dolan, the team owner, said in a statement. “I have no doubt that he will play a critical role in helping us take the next steps to building a championship-caliber team.”

The Rangers were in the playoff race until the final weeks of the abridged 56-game regular season. But they went especially flat in three key games against the rival Islanders — who are now in the semifinals against Tampa Bay — then were drubbed on home ice by Washington in a May 3 game that eliminated them from playoff contention.

Gallant will inherit a roster featuring the high-scoring forwards Artemi Panarin and Mika Zibanejad, plus young forwards Kaapo Kakko — the second overall pick in 2019 — and Alexis Lafreniere, the top pick last year. The Rangers also have a young defense group of Ryan Lindgren, K’Andre Miller and Adam Fox, a finalist for this year’s Norris Trophy, and goaltender Igor Shesterkin.

The Rangers will be Gallant’s fourth chance at an N.H.L. head coaching job. In his previous role, he was the Vegas Golden Knights’ first coach, leading the franchise from the 2017-18 season to partly through the 2019-20 campaign. His tenure included a run to the Stanley Cup finals in the team’s inaugural season, which ended with a loss to the Washington Capitals in five games. Vegas finished 2017-18 with 109 points, and Gallant won the Jack Adams Award as the N.H.L.’s coach of the year.

Gallant also coached the Florida Panthers for two-plus seasons and the Columbus Blue Jackets for parts of three seasons. He led the Panthers to a franchise-best 103 points in 2015-16 before they lost to the Islanders in the first round of the playoffs. He has a 270-216 record in regulation, plus four ties and 51 overtime losses in the shootout era.

He has been lauded as a players’ coach — equally skilled at working with veterans and young skaters. On his Panthers rosters, Gallant had Jaromir Jagr, who was in his early 40s, along with the rising stars Aleksander Barkov and Jonathan Huberdeau. Then he quickly molded the Golden Knights into a winning team, as forwards William Karlsson and Jonathan Marchessault became top scoring threats and the three-time Stanley Cup-winner Marc-Andre Fleury anchored the team in goal.

“He was the epitome of what a linemate and teammate was all about — character, grit, leadership and sacrifice for the team and success,” said Pat LaFontaine, a former Ranger and Islander who was Gallant’s teammate in juniors. “He’s definitely a players’ coach and a strong developer.”

Gallant played most of his own career with the Detroit Red Wings, including a 39-goal season in 1988-89, when his teammates included the Hall of Famers Steve Yzerman and Adam Oates. Gallant had four seasons with at least 30 goals for Detroit from 1986-87 to 1989-90. 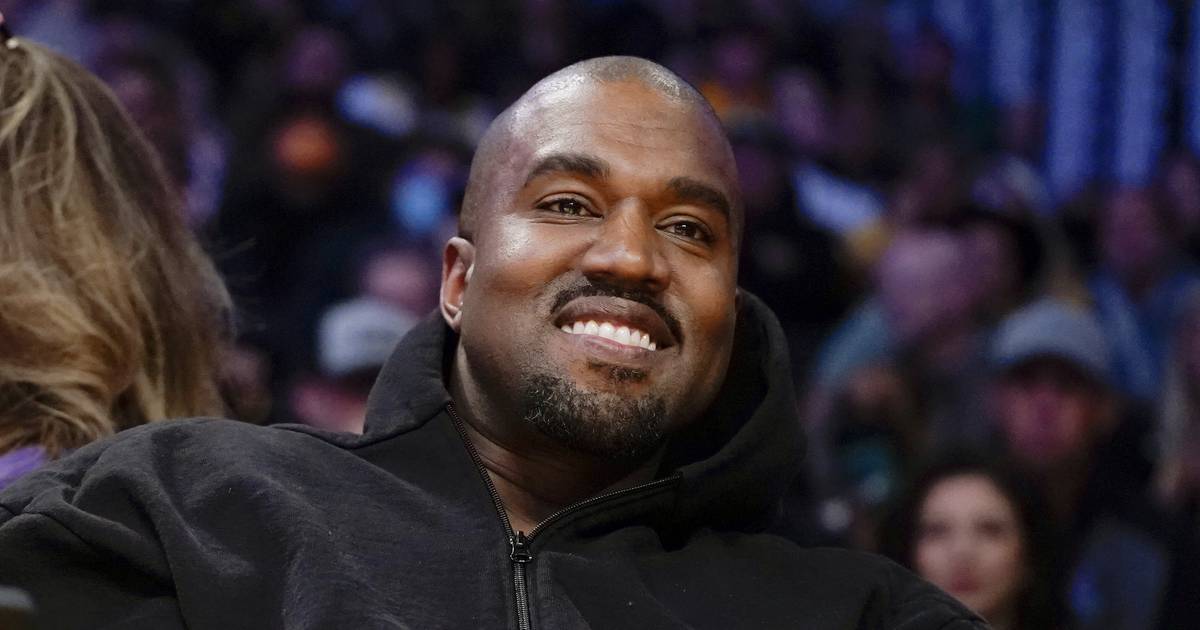