Four planets locked in a perfect rhythm around a nearby star are destined to be pinballed around their solar system when their sun eventually dies, according to a study led by the University of Warwick that peers into its future.

Astronomers have modelled how the change in gravitational forces in the system as a result of the star becoming a white dwarf will cause its planets to fly loose from their orbits and bounce off each other’s gravity, like balls bouncing off a bumper in a game of pinball.

In the process, they will knock nearby debris into their dying sun, offering scientists new insight into how the white dwarfs with polluted atmospheres that we see today originally evolved. The conclusions by astronomers from the University of Warwick and the University of Exeter are published in the Monthly Notices of the Royal Astronomical Society.

The HR 8799 system is 135 light years away and comprises a 30-40 million year-old A type star and four unusually massive planets, all over five times the mass of Jupiter, orbiting very close to each other. The system also contains two debris discs, inside the orbit of the innermost planet and another outside the outermost. Recent research has shown that the four planets are locked in a perfect rhythm that sees each one completing double the orbit of its neighbour: so for every orbit the furthest completes, the next closest completes two, the next completes four, while the closest completes eight.

The team from Warwick and Exeter decided to learn the ultimate fate of the system by creating a model that allowed them to play ‘planetary pinball’ with the planets, investigating what may cause the perfect rhythm to destabilise.

They determined that the resonance that locks the four planets is likely to hold firm for the next 3 billion years, despite the effects of Galactic tides and close flybys of other stars. However, it always breaks once the star enters the phase in which it becomes a red giant, when it will expand to several hundred times its current size and eject nearly half its mass, ending up as a white dwarf.

The planets will then start to pinball and become a highly chaotic system where their movements become very uncertain. Even changing a planet’s position by a centimetre at the start of the process can dramatically change the outcome.

Lead author Dr Dimitri Veras from the University of Warwick Department of Physics said: “The planets will gravitationally scatter off of one another. In one case, the innermost planet could be ejected from the system. Or, in another case, the third planet may be ejected. Or the second and fourth planets could switch positions. Any combination is possible just with little tweaks.

“They are so big and so close to each other the only thing that’s keeping them in this perfect rhythm right now is the locations of their orbits. All four are connected in this chain. As soon as the star loses mass their locations will deviate, then two of them will scatter off one another, causing a chain reaction amongst all four.”

Dr Veras was supported by an Ernest Rutherford Fellowship from the Science and Technology Facilities Council, part of UK Research and Innovation.

Regardless of the precise movements of the planets, one thing that the team is certain of is that the planets will move around enough to dislodge material from the system’s debris discs into the atmosphere of the star. It is this type of debris that astronomers are analysing today to discover the histories of other white dwarf systems.

Dr Veras adds: “These planets move around the white dwarf at different locations and can easily kick whatever debris is still there into the white dwarf, polluting it.

“The HR 8799 planetary system represents a foretaste of the polluted white dwarf systems that we see today. It’s a demonstration of the value of computing the fates of planetary systems, rather than just looking at their formation.”

Co-author Professor Sasha Hinkley of the University of Exeter said: “The HR 8799 system has been so iconic for exoplanetary science since its discovery nearly 13 years ago, and so it is fascinating to see into the future, and watch it evolve from a harmonious collection of planets into a chaotic scene.”

Materials provided by University of Warwick. Note: Content may be edited for style and length. 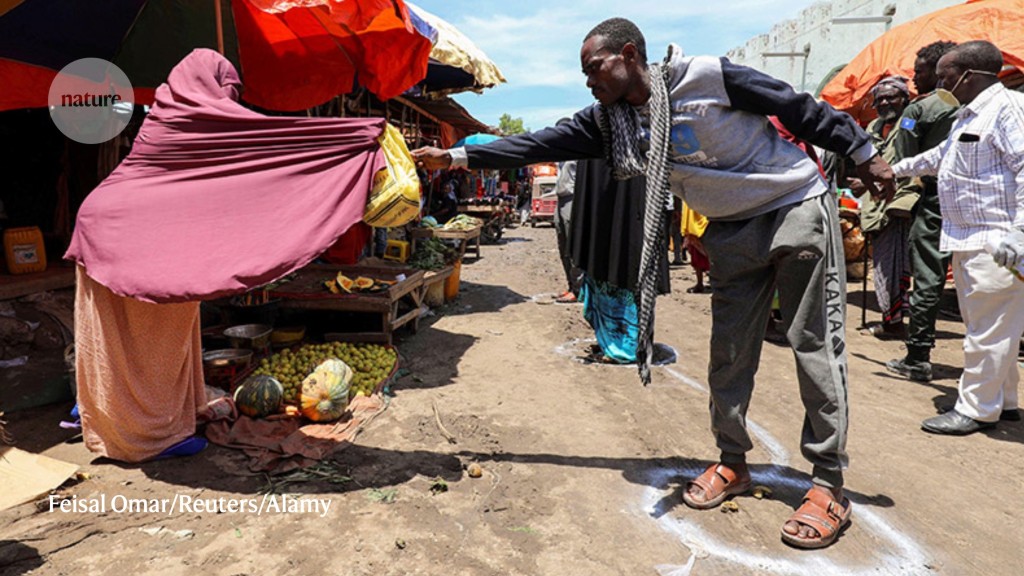