A study that proposes that ancestors of the fast-spreading Omicron coronavirus variant were circulating undetected in Africa for months before the alarm was raised has prompted fierce discussion. The paper, published last week in Science, identifies sequences that the authors say are from Omicron’s predecessors, which they say were spreading from August 2021, some three months before researchers in South Africa and Botswana noted the variant’s arrival in November that year1. But many researchers think the sequences are probably the result of contamination in the laboratory.

“I’m somewhat sceptical of this paper,” says Angela Rasmussen, a virologist at the University of Saskatchewan in Saskatoon, Canada. Rasmussen is not convinced that the analysis rules out contamination during sample preparation and sequencing, which is a familiar problem for researchers in the field.

Researchers have been puzzled by Omicron’s emergence. The variant contains a host of unusual mutations that had not been seen before. There are currently three theories for the conditions that could have given rise to Omicron: that it gradually evolved in a part of the world where testing and genomic sequencing is limited; that it spread undetected in animals; and that the mutations accumulated in people with compromised immune systems infected for long periods2,3.

Research over the past year has supported the third theory, but the latest analysis suggests that Omicron could have evolved undetected in western Africa, where sequencing is rare.

As part of the study, labs across 22 African countries analysed more than 13,000 virus samples taken from people who had COVID-19 between mid-2021 and early 2022. These samples had not been sequenced at the time of collection. The team developed a rapid and specific test to identify the BA.1 Omicron subvariant and the Delta variant. “This is a really cool way of doing variant-specific surveillance,” says Joshua Levy, an applied mathematician at Scripps Research in La Jolla, California.

The researchers found that, by the end of December 2021, Omicron had replaced Delta as the dominant variant across Africa, starting in the south and moving up towards the west and east, before taking over in northern Africa.

They also sequenced five virus samples from Benin in West Africa that were collected between 22 August and 27 October 2021, months to weeks before Omicron was first detected. Genomic analysis of the evolutionary relationship between these early sequences and Omicron suggests that they could be its close ancestors.

The early sequences contained some of the mutations that make BA.1 so transmissible, says study co-author Jan Felix Drexler, a virologist at the Charité University hospital in Berlin. They are “snapshots of what the virus looked like when it was getting to Omicron”. Drexler says Omicron probably evolved gradually by spreading from person to person, many of whom might already have developed some immunity to the virus.

But researchers who have reviewed the study and the virus sequences from Benin, which have been posted in a public repository, say that the sequences are probably false positives.

The pattern of evolution observed in the viral samples does not follow a sequential order, which would be expected if the virus gradually evolved over time, says Joel Wertheim, a molecular epidemiologist at the University of California, San Diego. “This doesn’t look like SARS-CoV-2 evolution, it looks like SARS-CoV-2 contamination.”

Another warning signal is that many of the sequences from Benin seem to carry several mutations specific to Delta, says Levy. “It’s very unlikely that these mutations would have popped up in a non-Delta sample.”

To explain some of these observations, researchers say that either the virus had to go through extensive recombination — in which viruses swap chunks of RNA with each other — or the sequences are the result of contamination in the lab. Richard Neher, a computational biologist at the University of Basel in Switzerland, thinks that recombination is unlikely and not consistent with what has been observed in the evolution of SARS-CoV-2 so far.

An alternative explanation that needs further investigation is that samples containing very small amounts of Delta variant were contaminated with Omicron, says Darren Martin, a computational biologist at the University of Cape Town in South Africa.

“I consider this the more likely explanation,” says Neher. “Given how rapidly Omicron spread once it entered the general population, it is unlikely that it had circulated for several months undetected across” Africa.

Drexler says he and his team used several techniques to ensure their sequencing was as robust as possible. He says they are now re-checking their data carefully. “Should there have been a mistake despite all our precautions, we will handle this appropriately of course.”

Several researchers have requested detailed sequencing data from the paper’s authors, and many are withholding judgement until they have interrogated the raw data. Drexler says they are preparing to upload that data to a public repository.

Ultimately, the study points to the importance of genomic sequencing for tracking infectious diseases. Researchers in South Africa detected Omicron early and this paper highlights the strength of their genomic surveillance, says one of them, Tulio de Oliveira, a bioinformatician at Stellenbosch University’s Centre for Epidemic Response and Innovation, who helped to sound the alarm about Omicron. 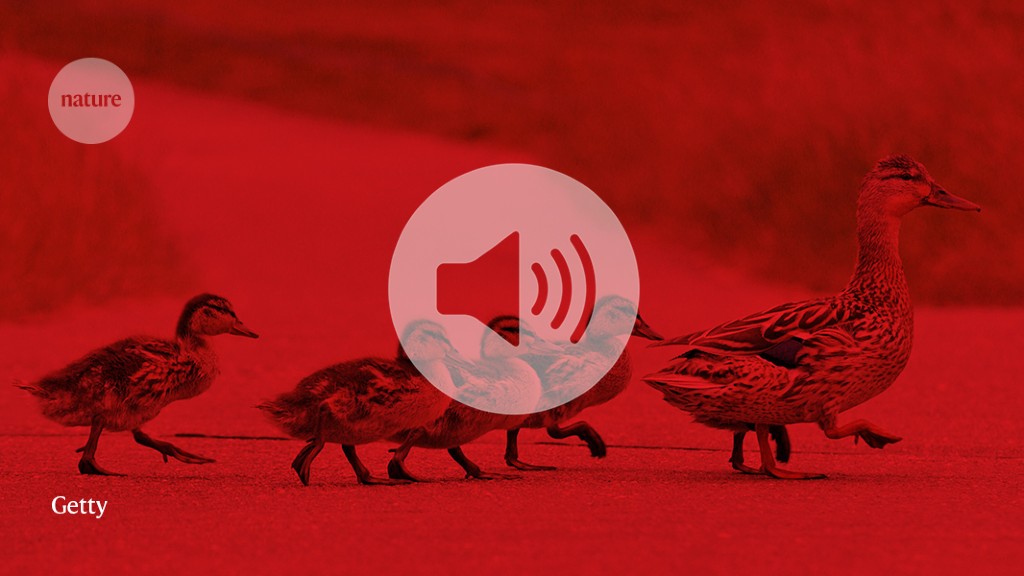 Leadership in science: “There is nothing wrong with being wrong” 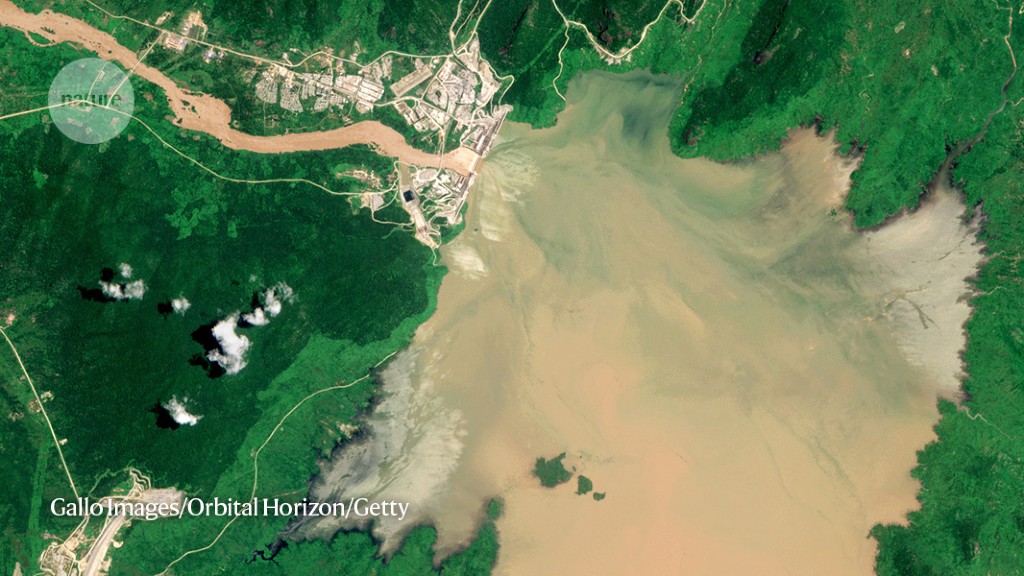 Community College Is Free in Some States. Here’s How to Pay Where It Is Not

Citi Can Help You Score Tickets to See Beyoncé

These Apps Will Keep Your EV from Running Out of Juice

Raycast Is the Launcher App Apple Wishes It Made

Apple’s HomePod Can Hear You. You Might Not Want To Hear It

People are calling for TikTok to be pulled from app stores in the U.S.

Meta’s Gruesome Content Broke Him. Now He Wants It to Pay

Kyrie Irving Traded From Nets to Mavericks After Request

Rutgers Men’s Basketball Turns the Garden Red for One Day

Why I Have Decided to Give Up Kidnapping

The New G.O.P. Takes the Country Hostage with the Debt Ceiling

Kyrie Irving Traded From Nets to Mavericks After Request