Does evolution explain why we can’t resist a salty chip? Researchers at NC State University found that differences between the elemental composition of foods and the elemental needs of animals can explain the development of pleasing tastes like salty, umami and sweet.

Taste tells us a lot about foods before they are swallowed and digested, and some tastes correspond with the elemental composition of foods. For example, an aged steak lights up the umami taste receptors, because it has a high concentration of the element nitrogen, which occurs in amino acid molecules. Nitrogen is essential for survival, but often occurs in low concentrations relative to the demand by animals. Likewise, sodium is limited in many foods in nature — think of life before supermarkets. So if you need sodium to survive — and all animals do — you are more likely to have adapted a taste for, and seek out, salty foods.

“Nutritional imbalances, even at the elemental level, can limit the growth and metabolism of animals,” says Lee Demi, a co-author of the study and postdoctoral researcher in NC State’s Department of Applied Ecology. “We posited that animals should have evolved the ability to taste, and enjoy, certain elements and nutrients that are most likely to be limiting for growth, due to their low concentrations in typical foods.”

To investigate this hypothesis, Demi and colleagues compared the body elemental composition of three animal groups (mammals, fish, and insects) to the elemental composition of plants, the base of most food webs. They predicted that animals who eat foods composed of particular elements that are rare or unpredictable are more likely to have taste receptors that reward them for finding those same elements.

“Because animals have very limited ability to change their elemental composition, the old adage that ‘You are what you eat’ doesn’t really apply,” says Demi. “Rather, animals are rewarded with pleasing tastes for ‘eating what they are’, at least from an elemental composition perspective, which helps reduce the prospect of dietary nutrient limitation.”

This is particularly important for omnivorous and herbivorous animals that eat a variety of different foods which vary in nutritional quality. Within this framework, taste becomes a tool that helps consumers prioritize which foods they should search for and consume, so they don’t waste time on foods that have less of these necessary elements. Equally, taste can also inform consumers to avoid foods that contain too much of an element they need. This is why eating a handful of chips is more attractive than eating a handful of table salt.

Where you are on the food chain can predict the complexity of your taste systems. Some top predators, like orcas, have lost many taste receptors over evolutionary time. This study suggests that predators are less likely to experience strong elemental imbalances in their diet than herbivores or omnivores. Because their prey already match their elemental needs, predators experience less selective pressure to maintain elaborate taste systems. However, these top predators have kept their taste for salt, which can be harmful if overconsumed.

“Affinity for certain foods must have strong evolutionary drivers, because without taste, animals would be forced to overconsume everything in the hopes of hitting the magic ratio of elements needed for growth and development,” says Benjamin Reading, co-author of the study and a professor in NC State’s Department of Applied Ecology. “They would need to eat way too much and end up excreting huge quantities of those things they need less of, which is not efficient.”

The research team also found strong evidence of convergent taste evolution in mammals, fish, and insects. Each group, although far apart on the phylogenetic tree, all have adapted tastes that prioritize the same infrequent elements, including sodium, nitrogen and phosphorus.

“Phosphorus is particularly intriguing because this recently discovered taste is most strongly linked to phosphate, which is also the primary form of phosphorus in many nucleic acids, ATP, phospholipids, etc.,” says Brad Taylor, a co-author of the study and professor in NC State’s Department of Applied Ecology. “Phosphate is the most readily available form of phosphorus for uptake by plants, and often the primary growth limiting element in organisms and ecosystems. So, links between the elemental form, taste receptors, organismal needs, and ecosystem are really direct.”

While the neurobiological process of taste has been extensively researched, this study is the first to explore taste as an evolutionary tool for optimal foraging. The researchers suggest that this may open a new area of thought on how taste can indicate how animals impact their environments through foraging, nutrient-cycling, and other core principles of ecology.

The work was supported by the U.S. National Science Foundation [grant number 1556914] as well as the Department of Applied Ecology and Dr. Jules Silverman at North Carolina State University. 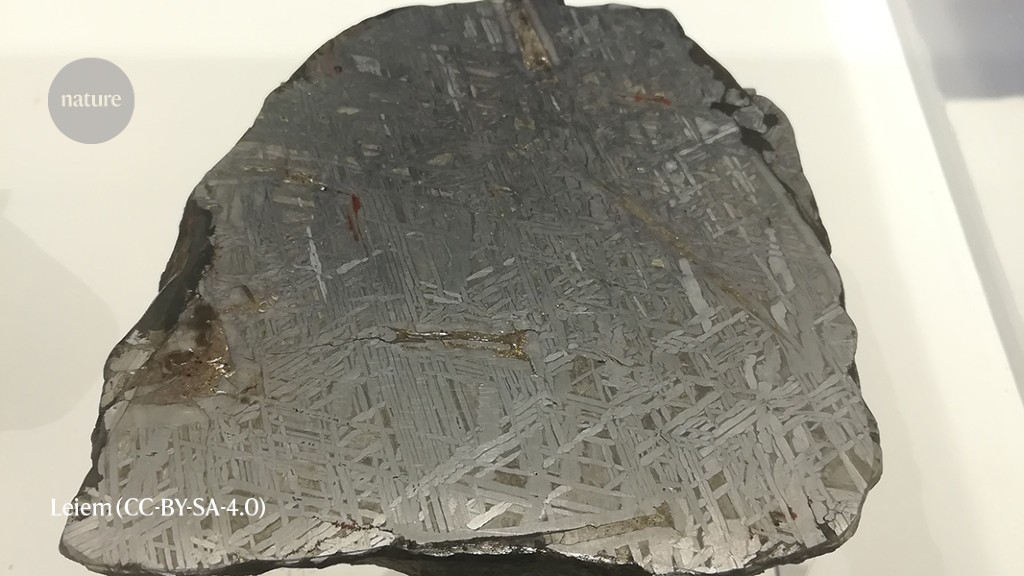 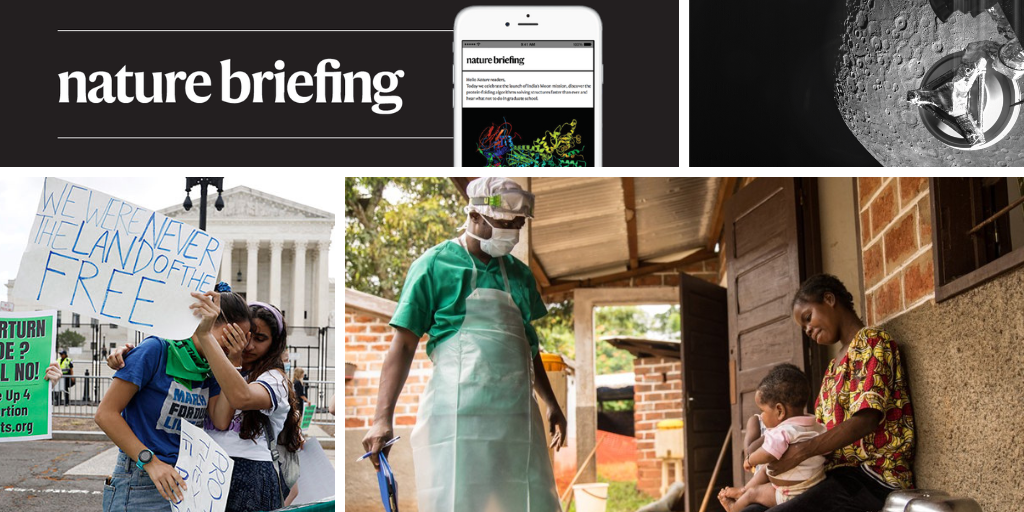 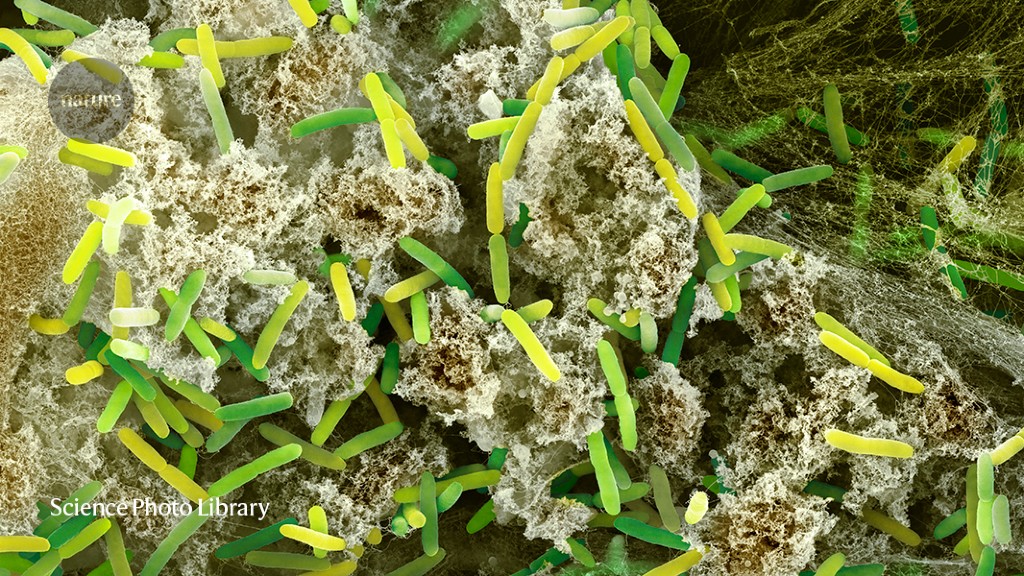