Skip to content
Elizabeth Johnson Jr., a woman convicted of witchcraft during the Salem witch trials in the 1690s, was finally exonerated last week after years of petitioning by Massachusetts teacher Carrie LaPierre and her eighth-grade civics students. Justice came in the form of a brief addition to the 2023 state budget.
Johnson was accused of witchcraft in 1692 along with more than 200 other women and men in Salem. Of those convicted, 19 were hanged and four others died in prison — Johnson was set to be executed, too, but was later spared.

And yet, during Johnson’s lifetime and over the centuries that followed, her name was never actually cleared. It wasn’t until Carrie LaPierre, an eighth-grade civics teacher at North Andover Middle School, came across her story and involved her students in her case that Massachusetts legislators took notice.

North Andover, a town in northeastern Massachusetts, is only about 40 minutes from Salem. But until she’d read a book on local witches by historian Richard Hite, LaPierre said she had no idea how the Salem witch trials reverberated in the North Andover area — and it was within those pages that she learned of Johnson.

Details of Johnson’s life are slim, but her family was a major target of the Salem witch trials, driven by hysteria, Puritanical rule and feuding between families. She was one of 28 family members accused of witchcraft in 1692, according to the Boston Globe. 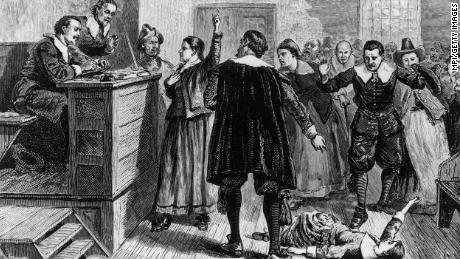 Johnson made a compelling confession during a court examination: She said that another woman, Martha Carrier, “perswaded her to be a witch” and that Carrier told her she “Should be Saved if she would be a witch,” according to a 1692 document digitized by the University of Virginia’s Salem Witch Trials Documentary Archive.

Some of the details of her story were sordid and mortifying to Salem’s residents: Johnson said the devil appeared to her “like two black Catts,” and she named several other people in Salem whom she said were involved in witchcraft. She also showed her knuckles, where it appeared fellow “witches” had “suckt her,” according to the 1692 examination document.

For her “crimes,” Johnson was sentenced to death at age 22, as the Boston Globe reported last year, but she was given a reprieve by the governor at the time (whose wife had also been accused of witchcraft).
In 1711, after state officials realized they’d had little evidence to convict and execute or imprison women (and some men) for witchcraft, they exonerated many of those who’d been convicted or even hanged, including John Proctor, later one of the protagonists in Arthur Miller’s play “The Crucible.”
Johnson’s name, though, was omitted from this list. So in 1712, she petitioned Salem to be included in the act, which provided restitution to families of the accused.
In the letter, she asked “That the Honourable Court would please to allow me Something in consideration of my charges by reason of my Long Imprisonment, which will be thankfully acknowledged as a great favour.”

Why, exactly, Johnson was left out is unclear. But LaPierre decided, after connecting with the North Andover Historical Society, LaPierre that taking up the case of a long-dead “witch” and clearing her name could be an engaging project for her students — a real-life application of civics in action.

Johnson is the last Salem witch to be exonerated

So LaPierre’s eighth-graders set out on exonerating EJJ, petitioning the Massachusetts legislature with the hopes that a lawmaker would introduce a bill to clear her name. Eventually, after three years and “numerous disappointments,” one state senator heard them — Diana DiZoglio sponsored an amendment to the state budget this year to add Johnson’s name to an existing resolution that exonerated other “witches” by name. 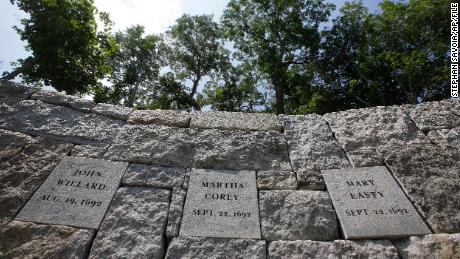 All that petitioning and bureaucratic navigating was instructive for her eighth-grade classes, but LaPierre said “the long-lasting lessons are probably more important: Standing up for justice, advocating for those who cannot do so for themselves, recognizing that their voices have power in the community and the world, and understanding that persistence is necessary to achieve their goals.”

The amendment adds Johnson’s name to a 1957 resolution that exonerated several people convicted of witchcraft — and so, finally, Johnson’s wish for absolution was granted.

But the work for LaPierre continues: She’ll have to find a new project for her incoming eighth-graders now that Johnson’s case is closed. She’s leaving it up to her students this year to determine the issues they care about and the courses of action they’ll take to address them.

Whatever her students choose to tackle this year, witches are likely off the table: Johnson is the final woman convicted in the Salem trials to be exonerated. And with that, LaPierre and her class ended a chapter in history that began centuries ago. 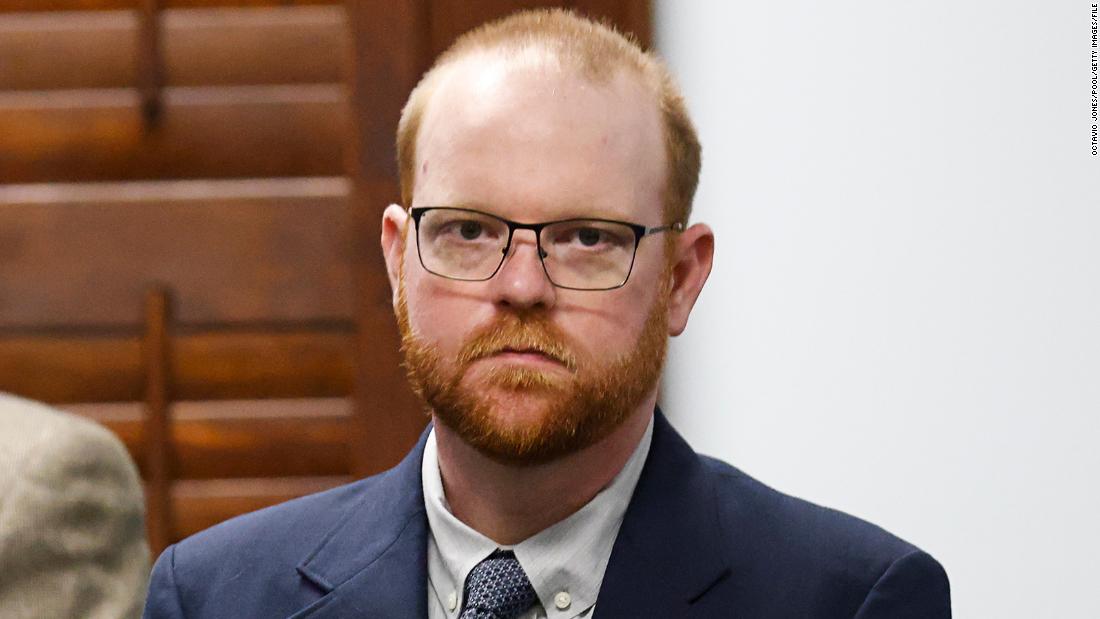