The Justice Department pressed the House select committee investigating the Jan. 6 riot to turn over transcripts of witness interviews, noting that refusing to turn over the documents is leading to delays in the department’s efforts to investigate and prosecute criminal suspects involved in the attack on the Capitol.

Prosecutors released a letter from top officials overseeing the department’s Jan. 6 criminal investigation to the committee’s chief investigative lawyer, as the committee’s third public hearing is unfolding on national television.

“It is now readily apparent that the interviews the Select Committee conducted are not just potentially relevant to our criminal investigations, but are likely relevant to specific prosecutions that have already commenced,” according to the letter, included in a court filing seeking to delay the trial of members of the Proud Boys, the right-wing extremist group accused of helping to lead the breach at the Capitol.

Prosecutors asked the committee in April for the access to about 1,000 witness transcripts that lawmakers so far have refused to provide. The delay has frustrated Justice Department officials, who have faced pressure from members of the Jan. 6 committee to move more quickly on politically sensitive prosecutions beyond the rioters. Justice officials say that the committee’s criticism of the department are in conflict with the committee’s own role in delaying some of prosecutors’ work.

The letter added that “the select Committee’s failure to grant the Department access to these transcripts complicates the Department’s ability to investigate and prosecute those who engaged in criminal conduct in relation to the January 6 attack on the Capitol.”

The letter was released in a joint bid by prosecutors and two members of Proud Boys leadership to delay their trial, which is currently scheduled to begin in August, until December.

The committee’s hearings have repeatedly mentioned the Proud Boys – including naming at least one defendant in this case, Joe Biggs – and has featured testimony from uncharged members of Proud Boys leadership.

Prosecutors previously revealed that they learned the select committee was planning to release transcripts from their investigation in September, potentially coinciding with the trial of five Proud Boys charged with seditious conspiracy for their involvement in the riot. The Justice Department had already asked for the transcripts, Prosecutor Jason McCullough said earlier this month, but that those requests had been denied.

The judge in the case, Judge Timothy Kelly, said earlier this month that despite the committee’s public hearings, he did not believe the trial needed to be postponed and that what the committee does “is beyond the power of anyone around our table here today.” 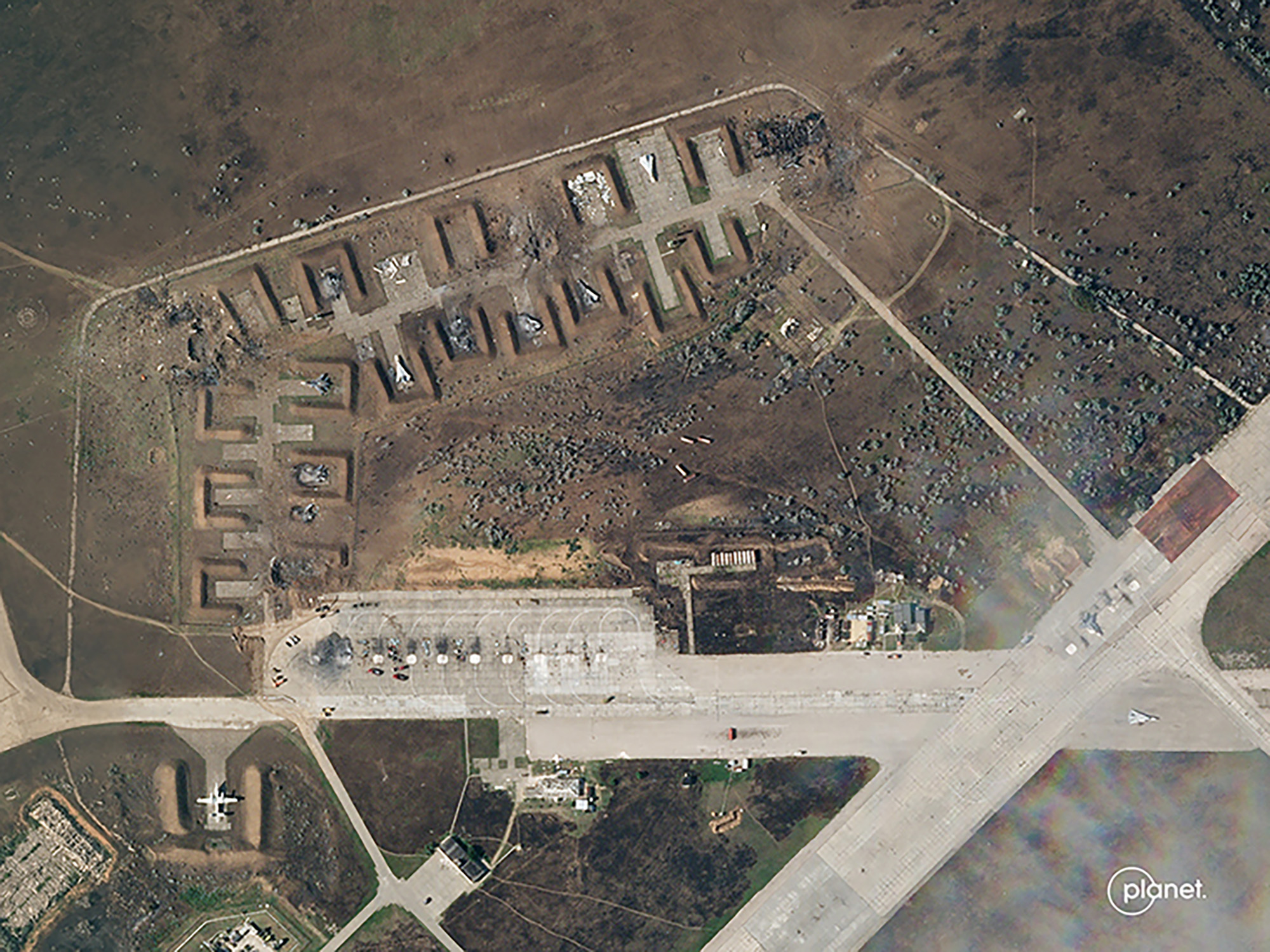 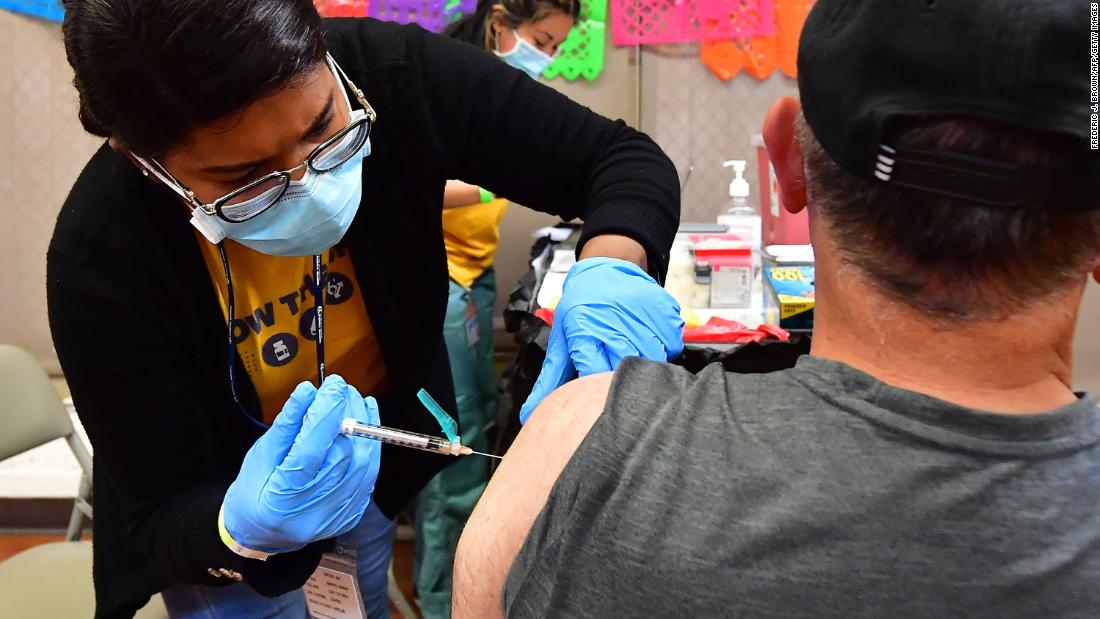 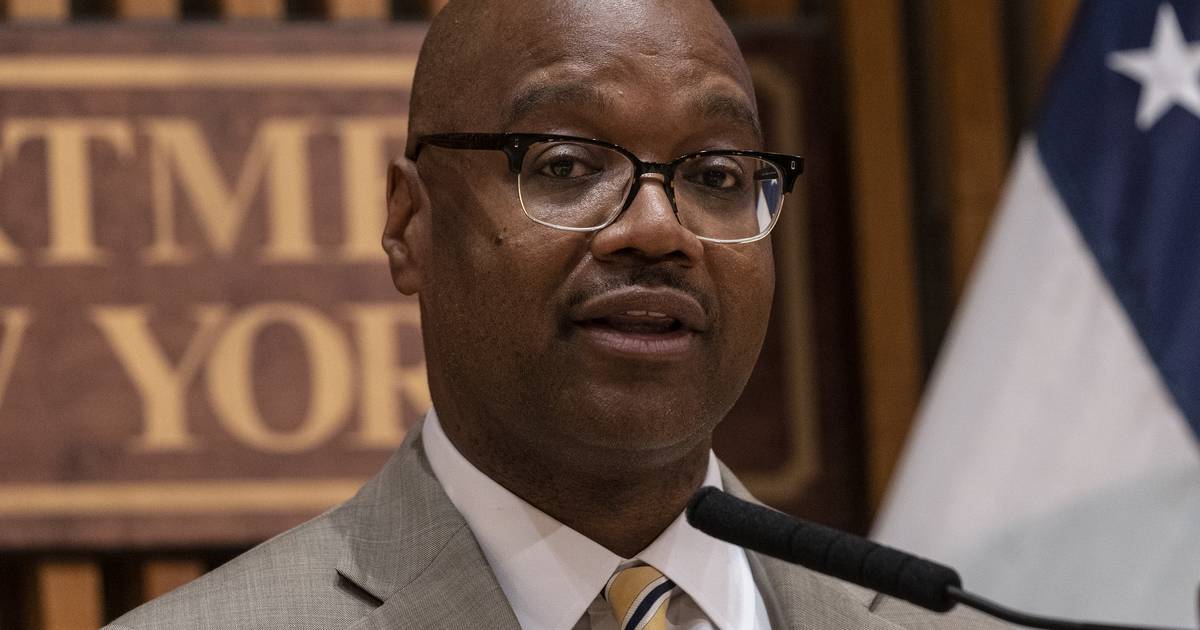 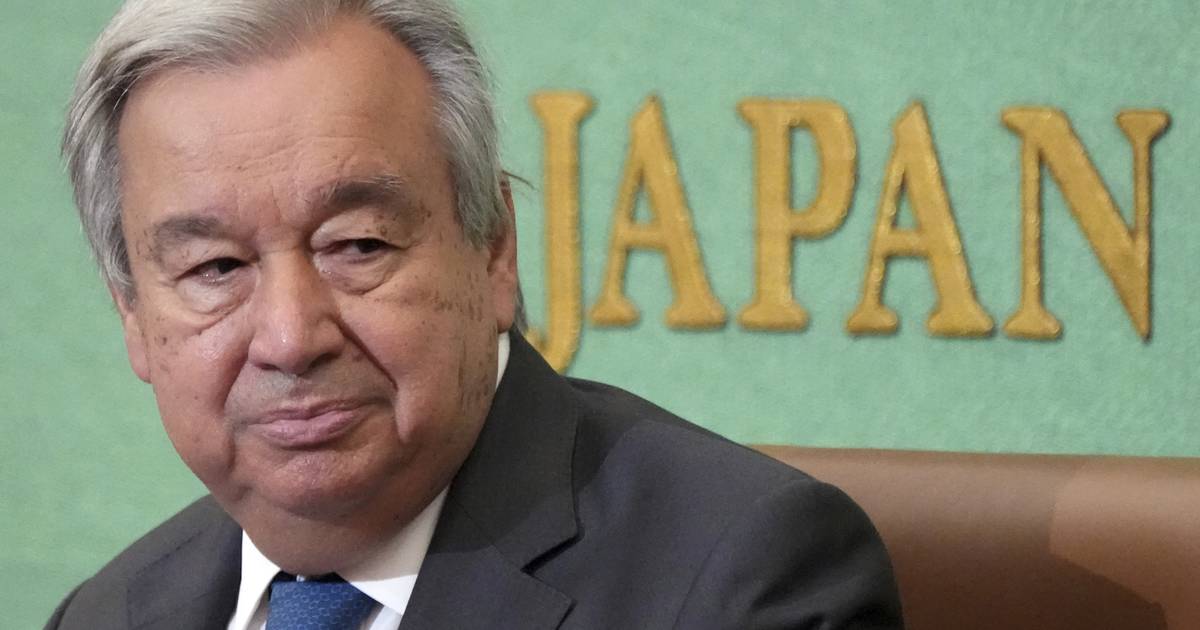 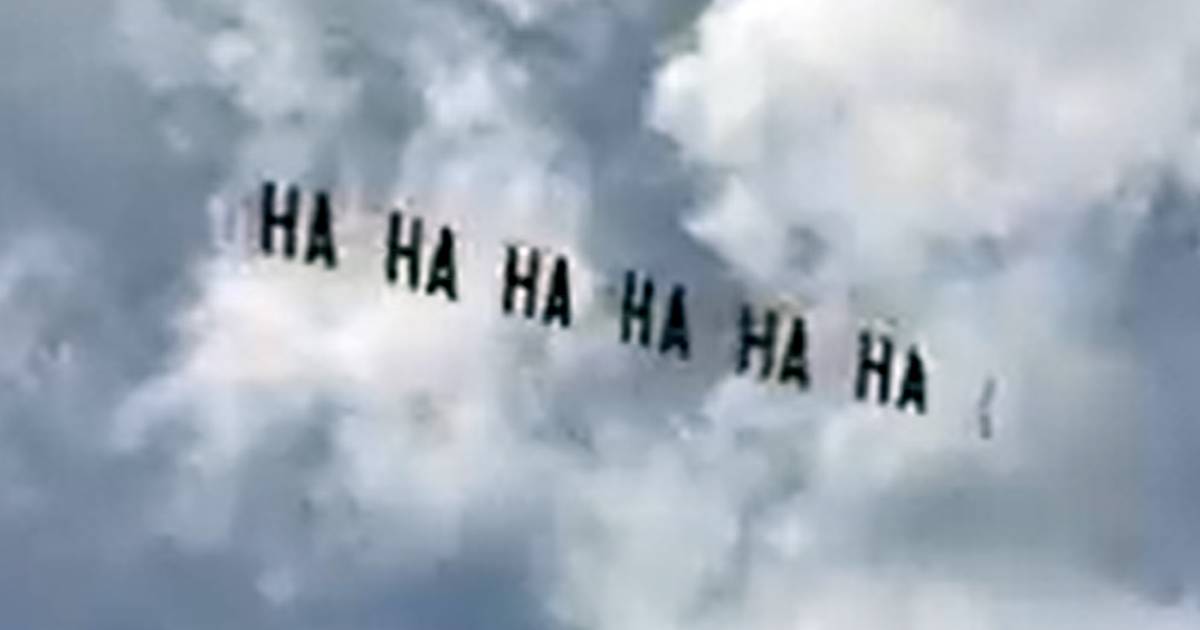 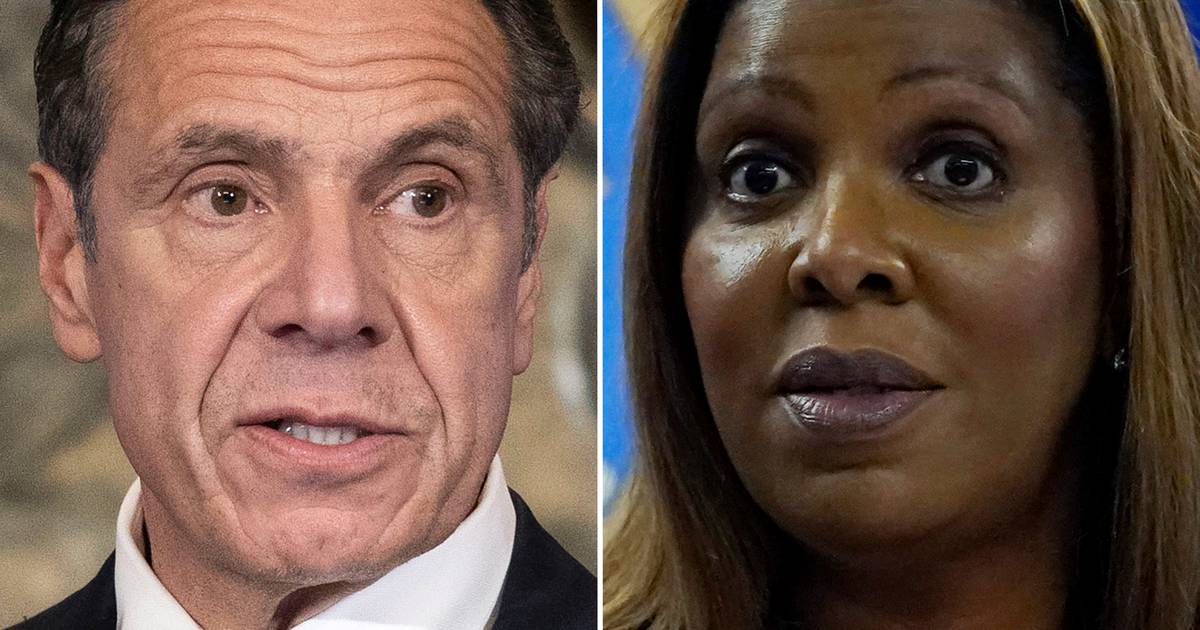 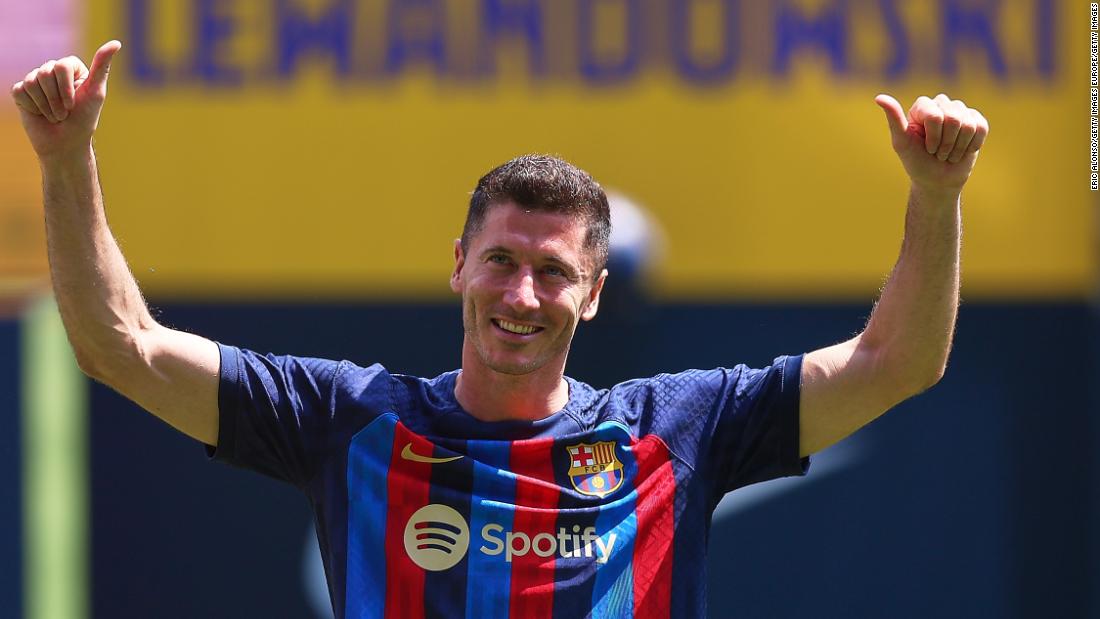 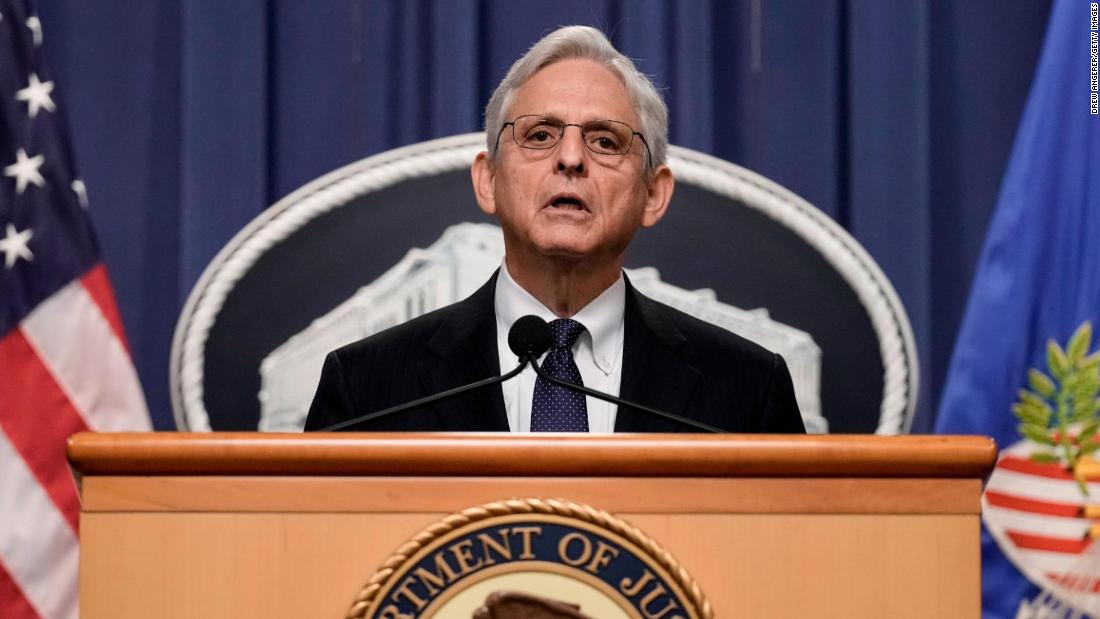 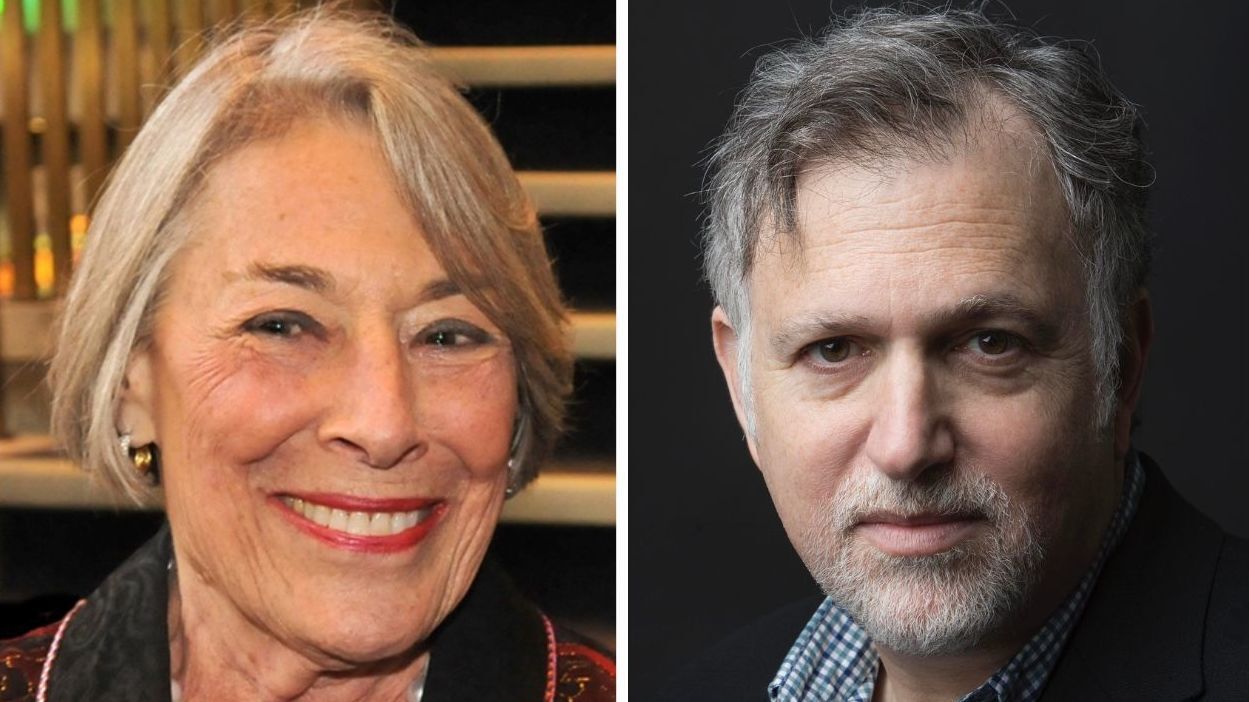 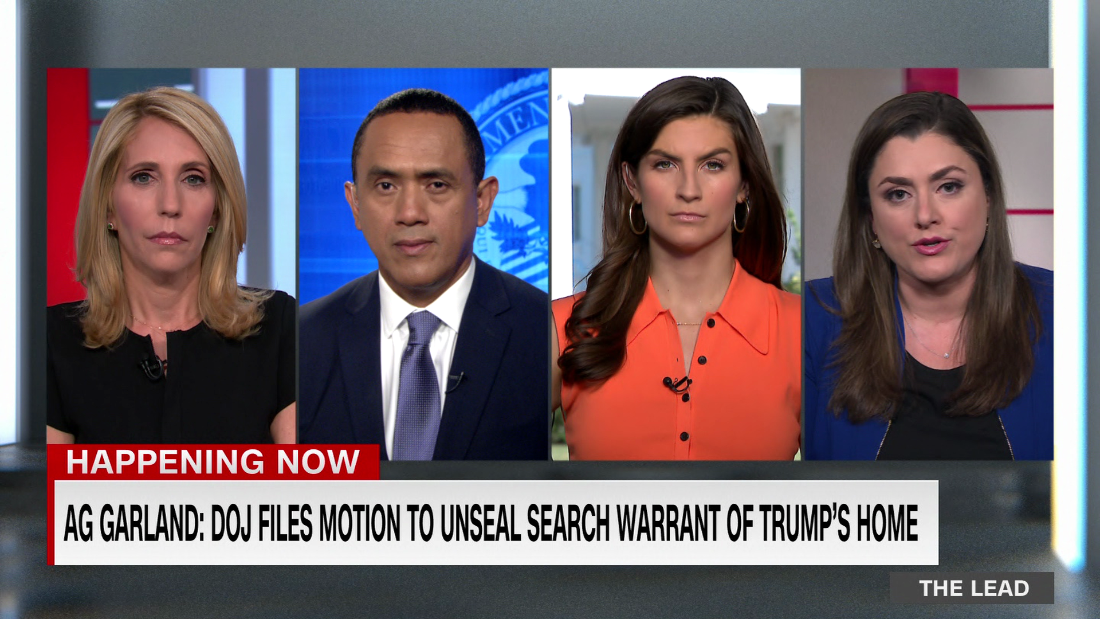 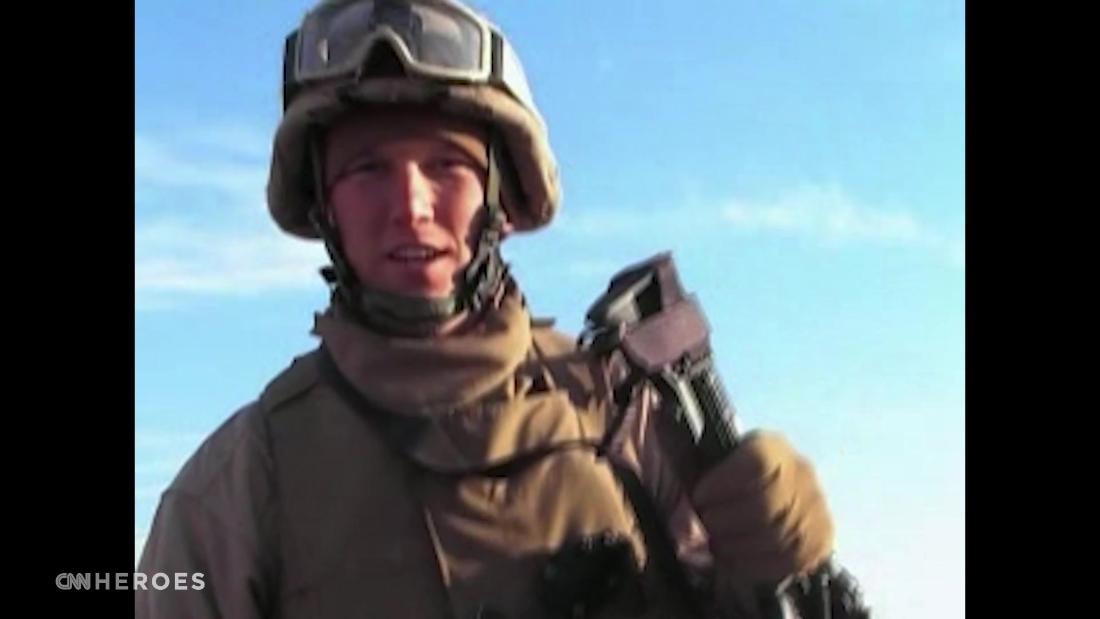 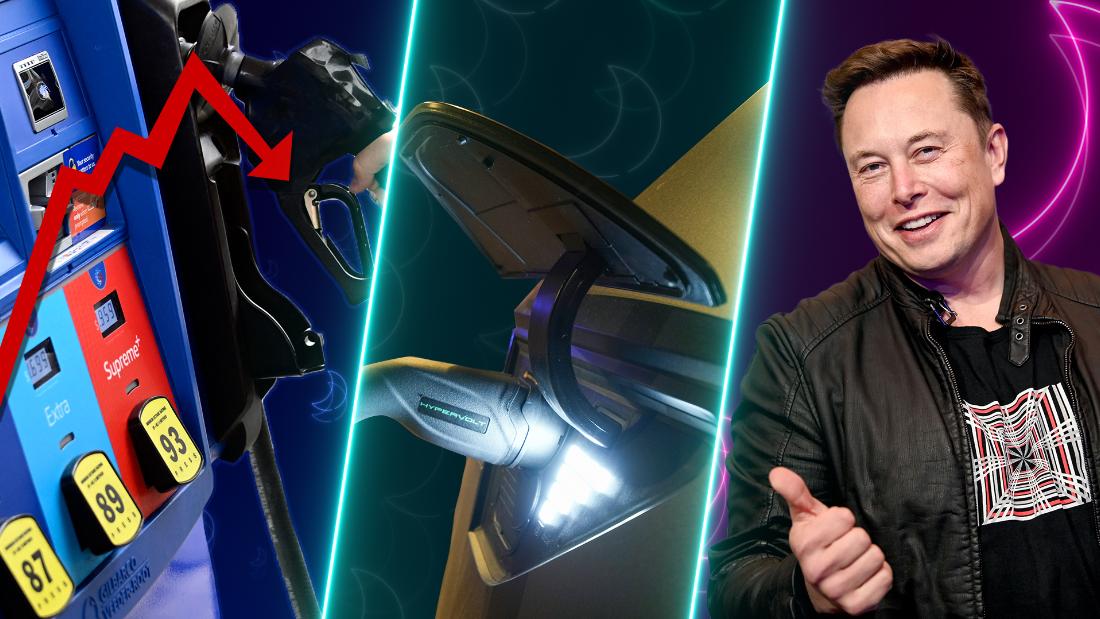 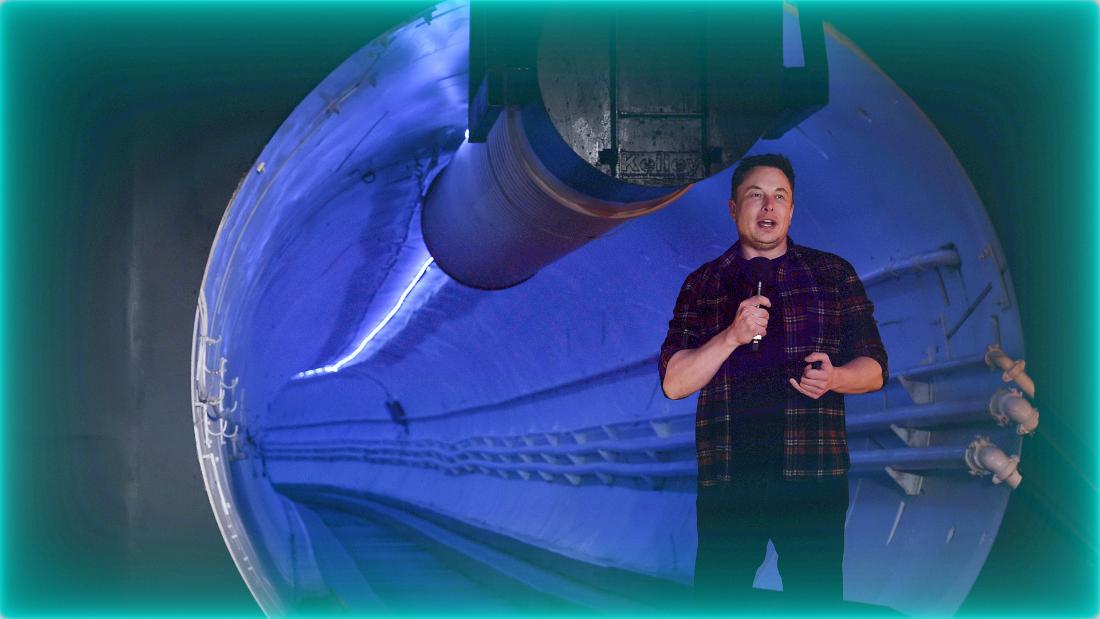 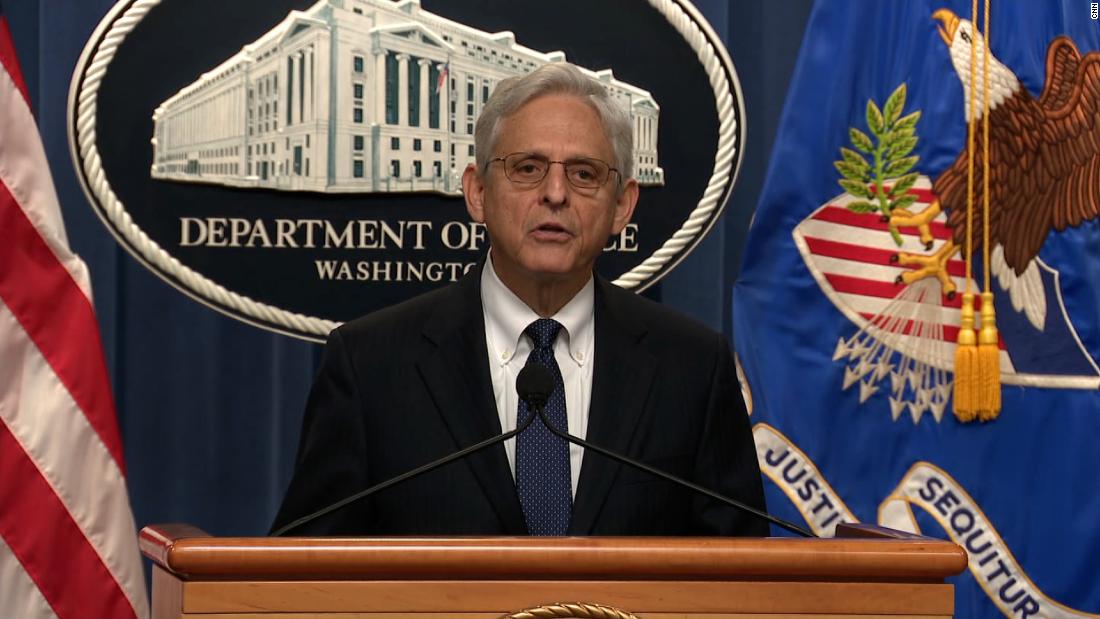