Testis development is a complex process that starts even before birth. Normally, the developing testes progressively migrate to reach the scrotum during the fetal stage. However, any abnormality in this developmental cascade — orchestrated by many physiological processes and interactions of various cell types — may manifest as a disorder of sex development and subsequent male infertility.

In one of the most prevalent abnormalities observed in pediatric urology, one or both testicles fail to descend into the proper scrotal position by birth, a condition known as cryptorchidism. As boys with undescended testis run a high risk of being infertile later in life, predicting an association between cryptorchidism and the chance of infertility can be useful while treating the condition and studying male infertility. However, as far as the current medical knowledge is concerned, there is very limited means for such prediction, mainly because of the lack of suitable biomarkers.

Now, in a pioneering study, a research team from Japan, including Dr. Taiki Kato of Nagoya City University East Medical Center; and Dr. Kentaro Mizuno, Dr. Hidenori Nishio, and Dr. Yutaro Hayashi of Nagoya City University Graduate School of Medical Sciences, has found that the ratio of a few sex hormones in serum can serve as important clues to predict future infertility in cryptorchid boys. The study was recently published in The Journal of Urology.

Conventionally, to diagnose male infertility, testicular biopsy is the most widely used method. Germ cells are the source of sperm cells in males and therefore directly linked with fertility.Some cryptorchid boys have a reduced number of germ cells in their testes.So, the mean number of germ cells per tubular transverse section (G/T) found in the small portion of the testis that is removed during “orchidopexy” or surgical intervention to move the undescended testicle into the scrotum is used to predict future infertility in cryptorchid boys. However, the surgical nature of biopsy also introduces the risk of complications like injury, infection, or hypogonadism, highlighting the need for an alternative method for diagnosing male infertility.

The researchers, determined to address this gap, focused their search on suitable biomarkers that can easily be detected in the serum of cryptorchid boys. Dr. Kato, the senior author of the study explains their approach, stating “The state of testes dramatically changes during puberty. Therefore, we identified 145 prepubertal boys, aged between 7-91 months, who underwent orchidopexy due to unilateral or bilateral cryptorchidism between 2014 and 2019, at our hospital. From the available clinical records, we evaluated the pretreatment testicular position and size; serum hormone levels; and the mean number of germ cells per tubule transverse section (G/T) of these boys.”

Among various serum hormones, inhibin B and anti-Mullerian hormone (AMH) act as direct markers of spermatogenesis and the function of Sertoli cells that are important for proper testicular development. The researchers found that serum inhibin B levels and G/T were significantly lower in boys suffering from bilateral cryptorchidism than those with unilateral cryptorchidism. In bilateral cryptorchid boys no more than 24 months of age, the inhibin B/follicle-stimulation hormone (FSH) ratio and AMH/FSH ratio positively correlated with G/T, the standard infertility marker. However, the serum hormones levels and G/T did not differ in boys with unilateral undescended testis.

From a patient care perspective, the results of the study are highly meaningful, suggests Dr. Kato. He emphasizes, “Based on the ratios of sex hormones in serum, we can now predict the extent of impaired germ cells and the high risk of infertility without performing a testicular biopsy. Further, the hormonal assessment may guide decisions regarding additional hormonal therapy after orchiopexy for a closer and longer follow-up of patients after the surgery.” In a nutshell, the findings might change clinical practice scenarios for patients with cryptorchidism. This may mean a change in the clinical guidelines for these patients, or even the counseling strategy of families of boys with bilateral undescended testes based on the preoperative hormonal evaluation.

In the future, it indeed might be useful to prioritize the order of patients requiring orchidopexy based on the predicted chance of infertility.

Materials provided by Nagoya City University. Note: Content may be edited for style and length.

Charting a safe course through a highly uncertain environment 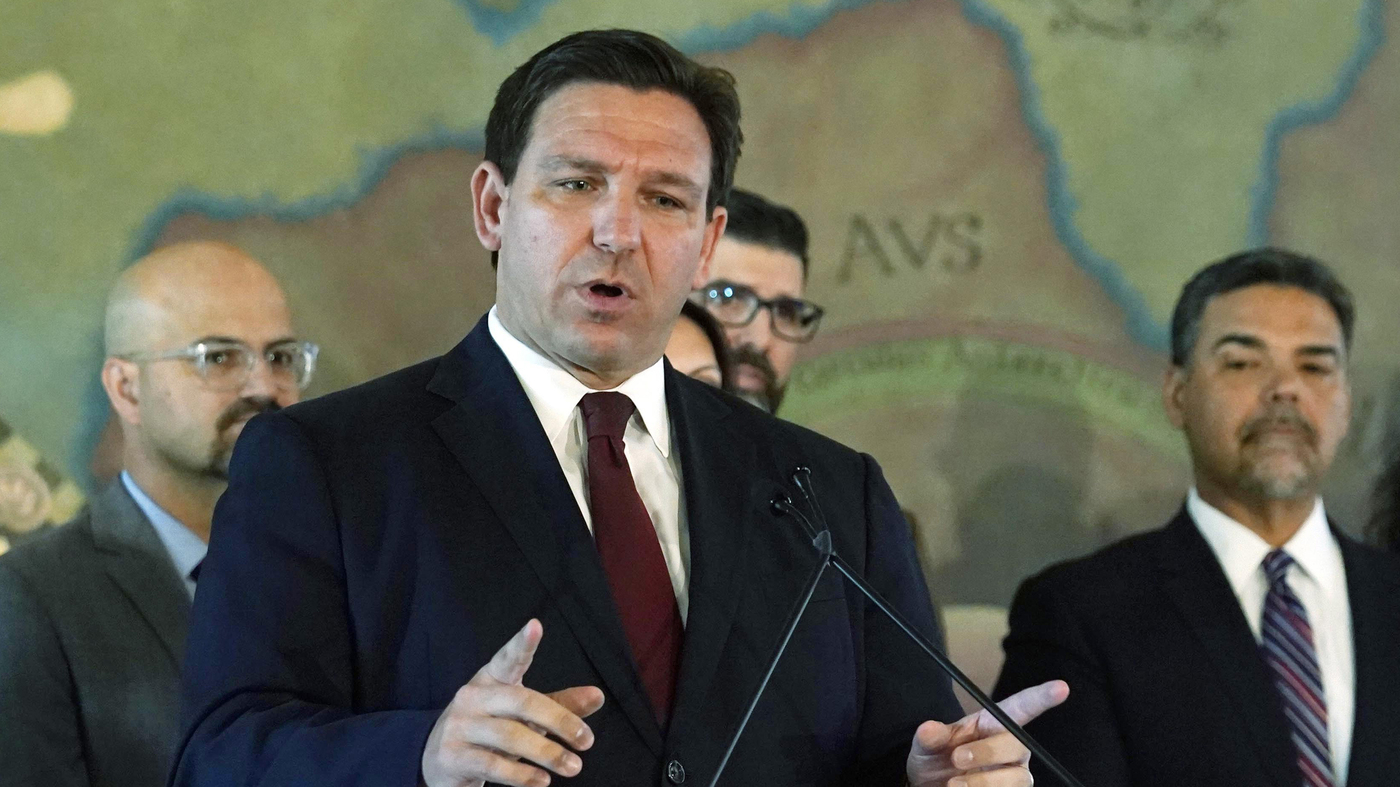 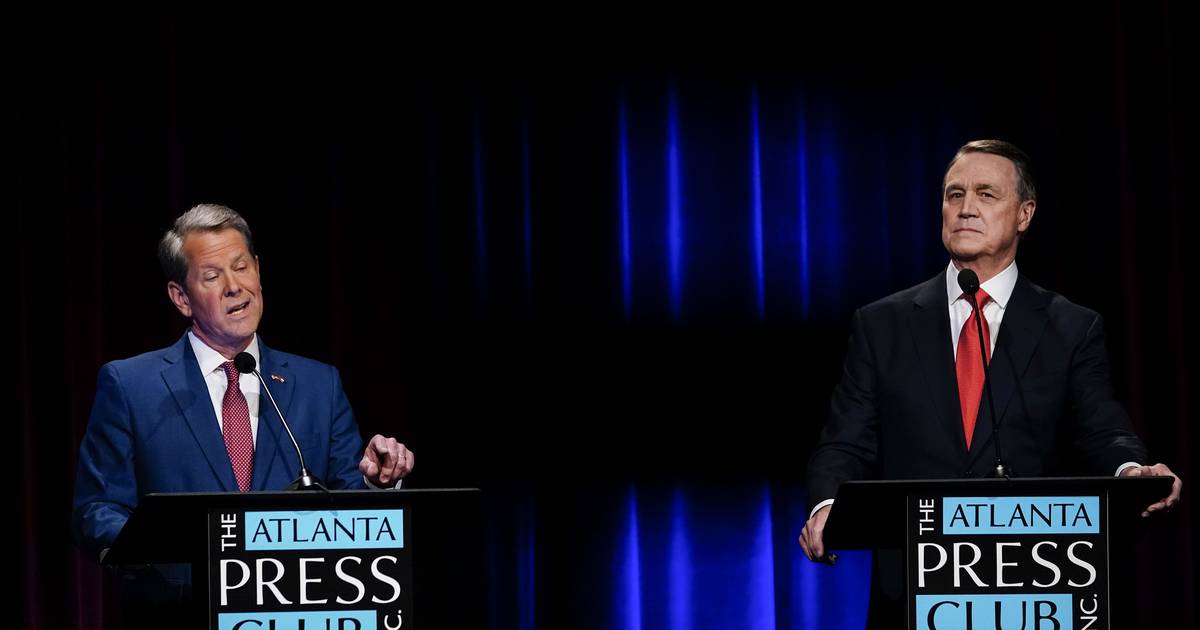 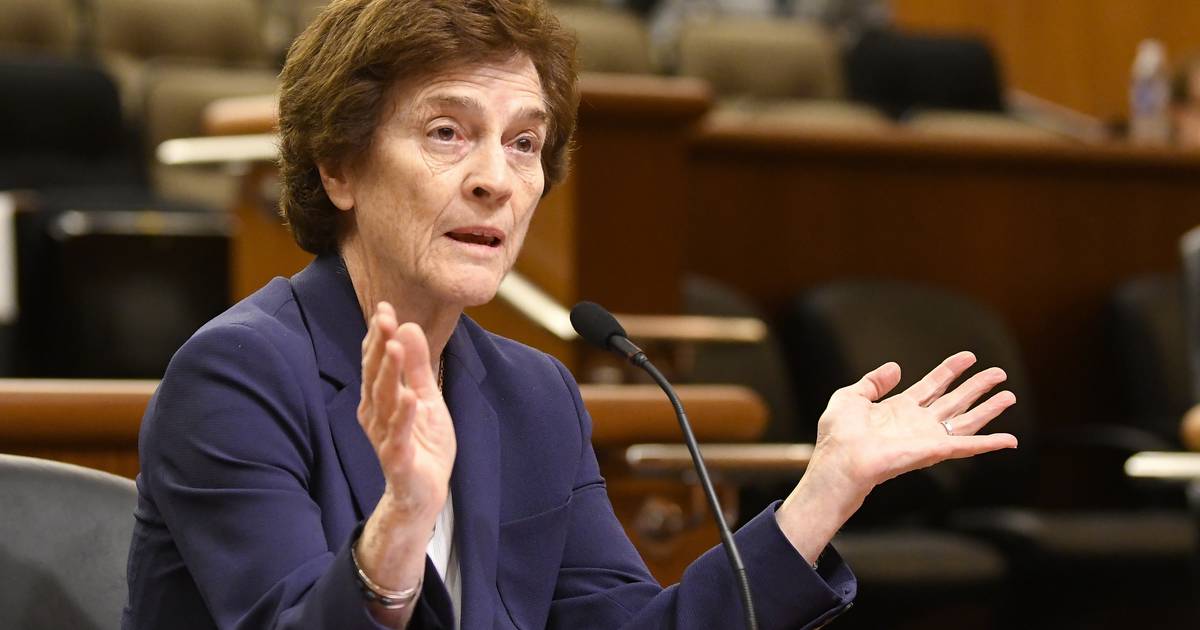 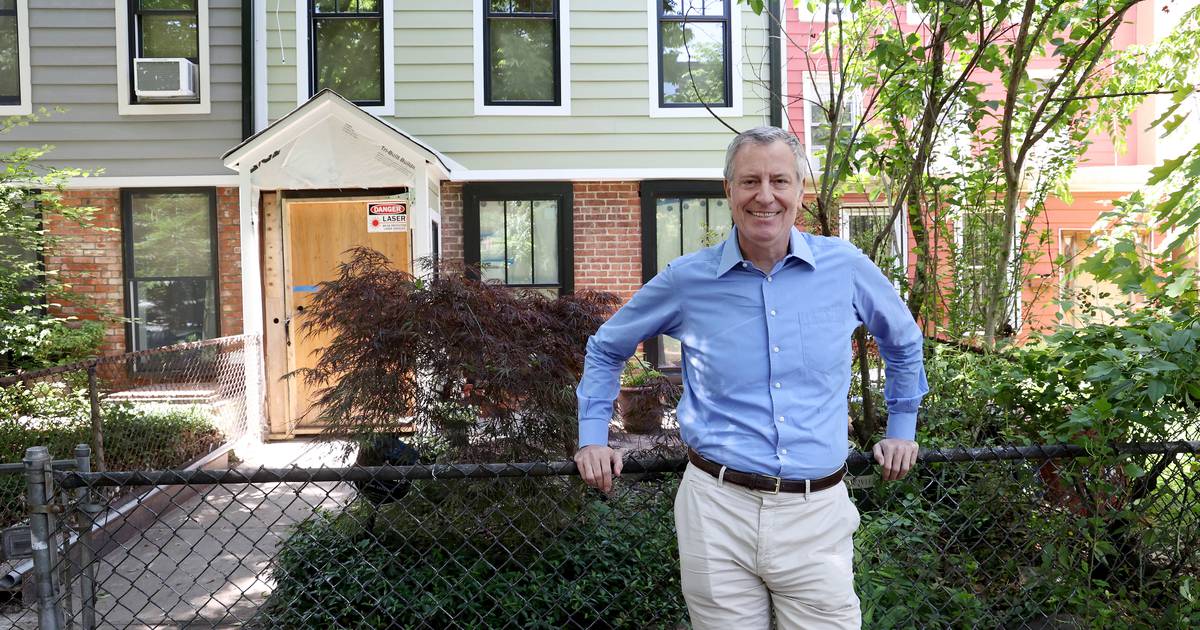 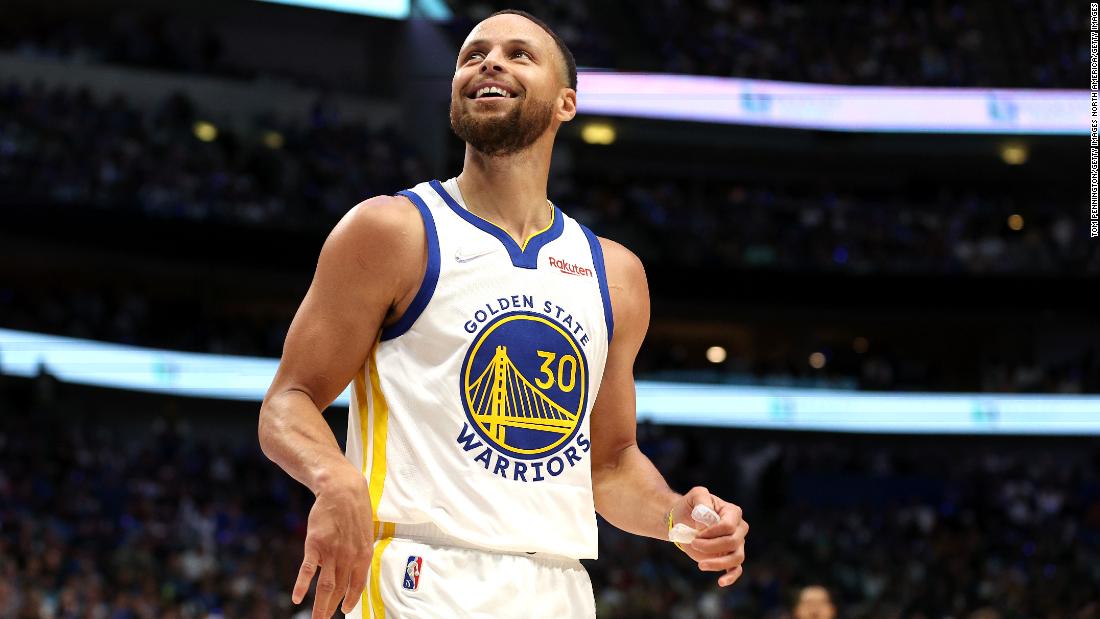 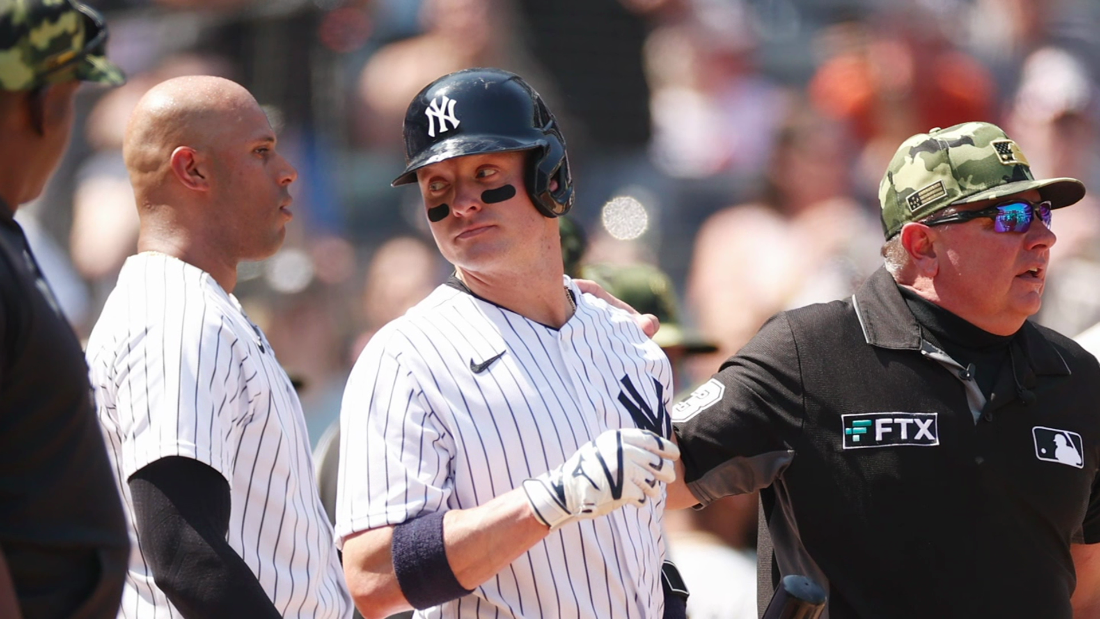 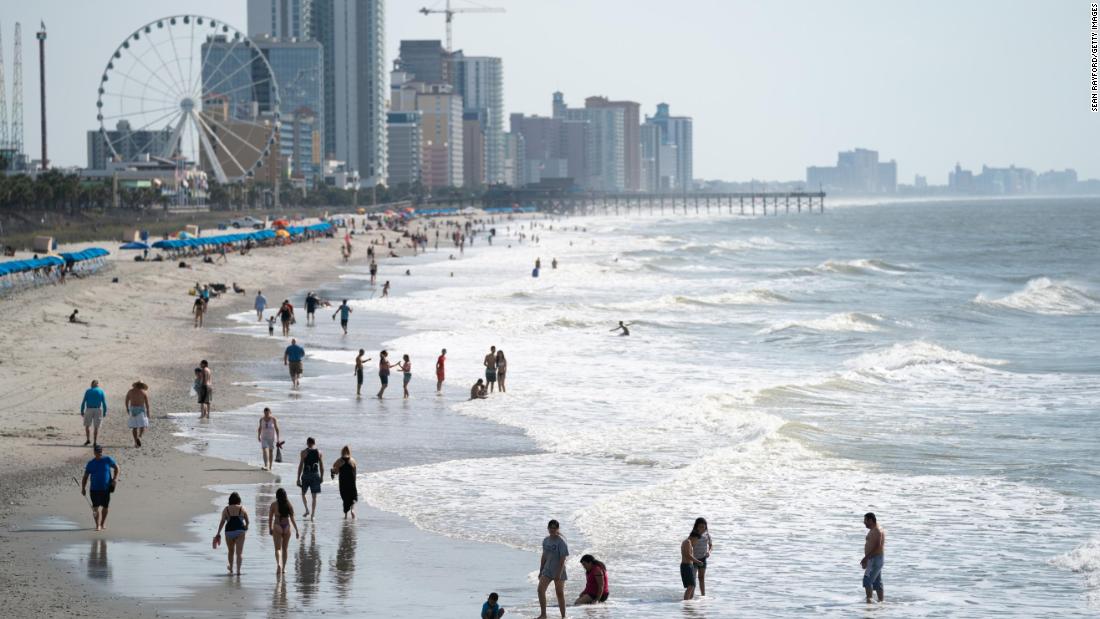 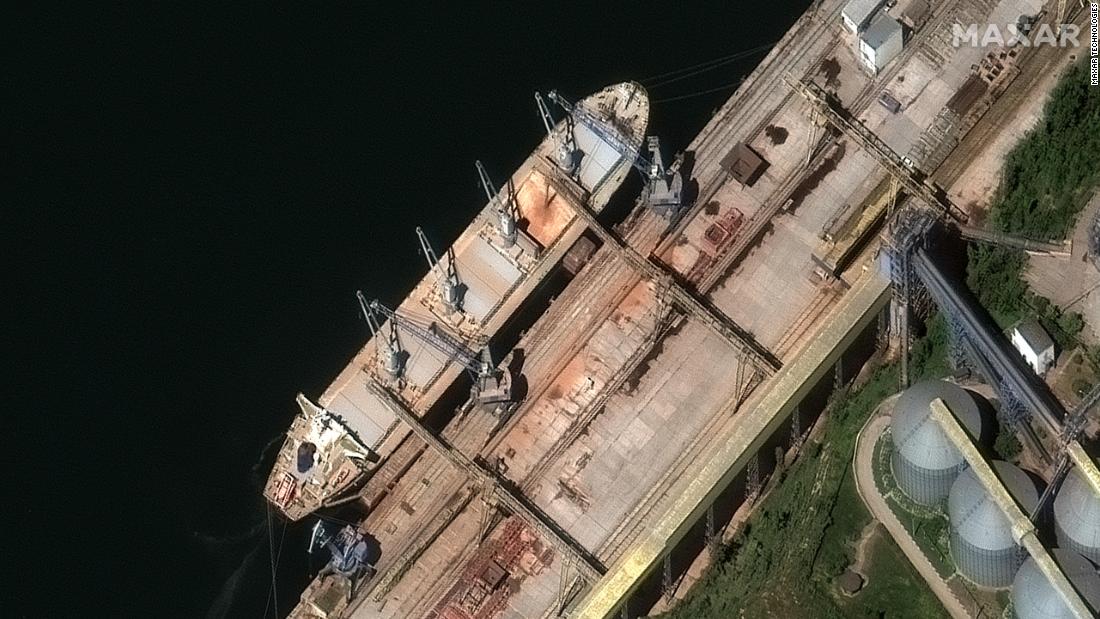 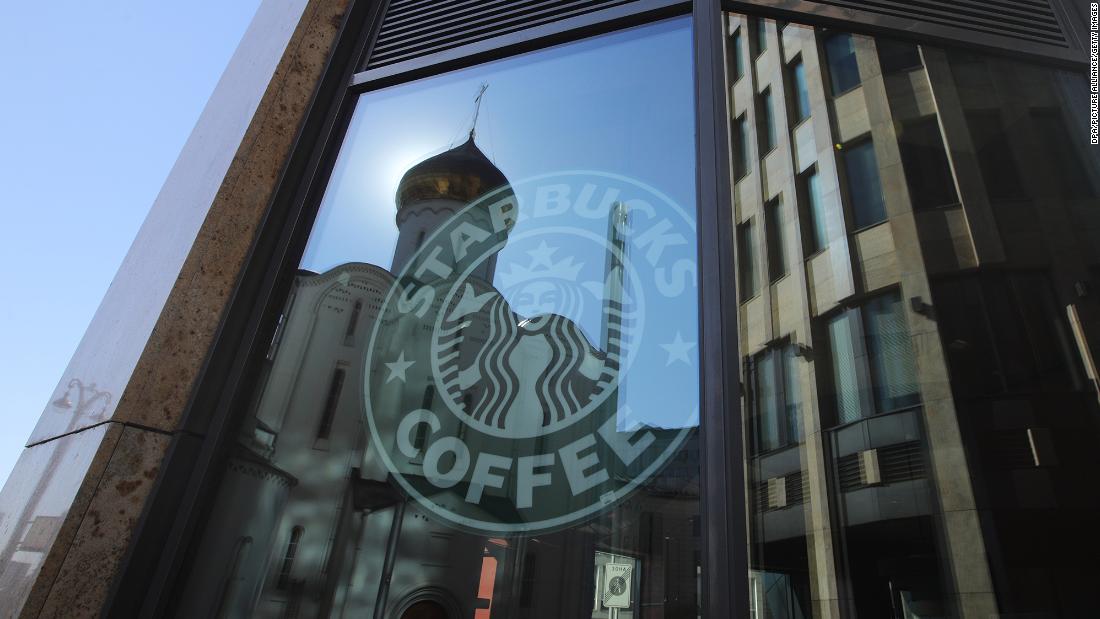 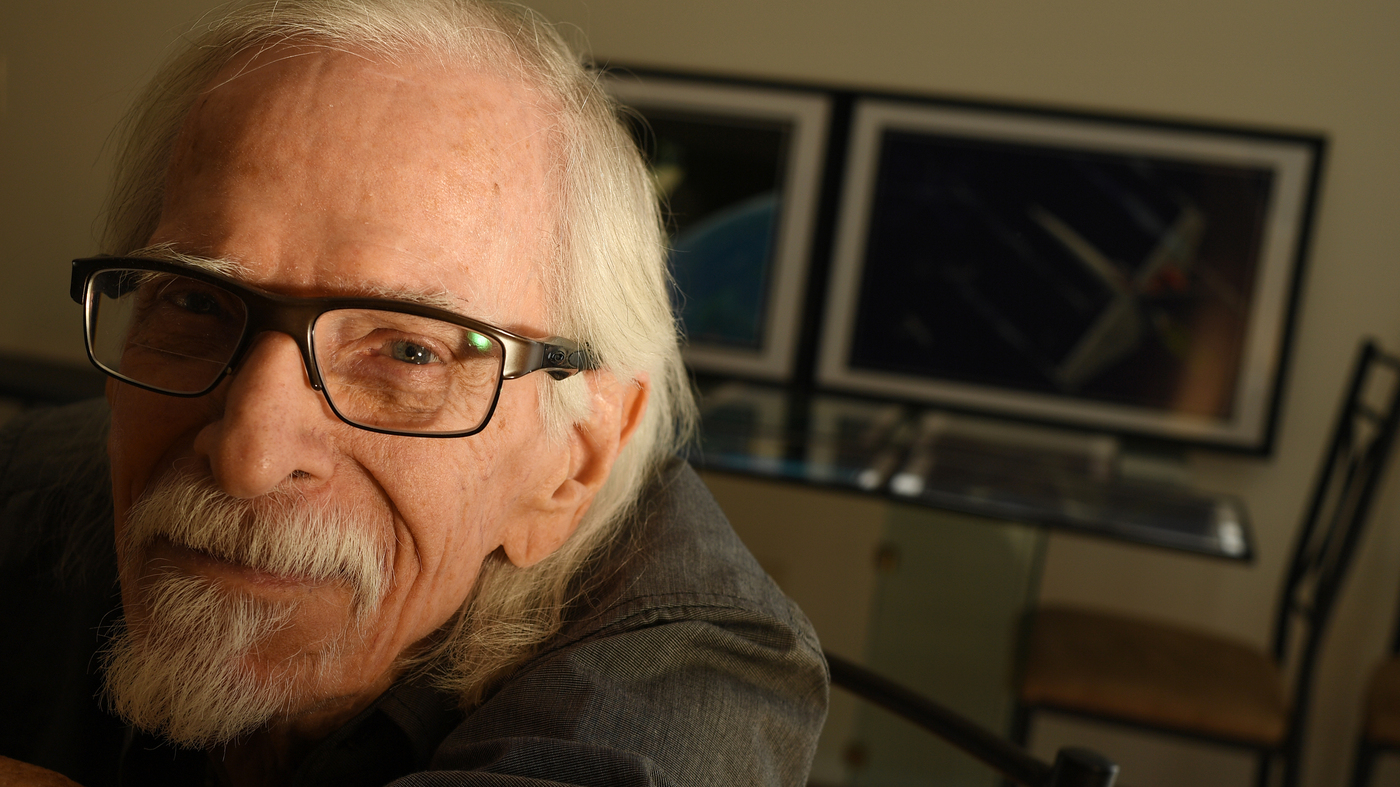 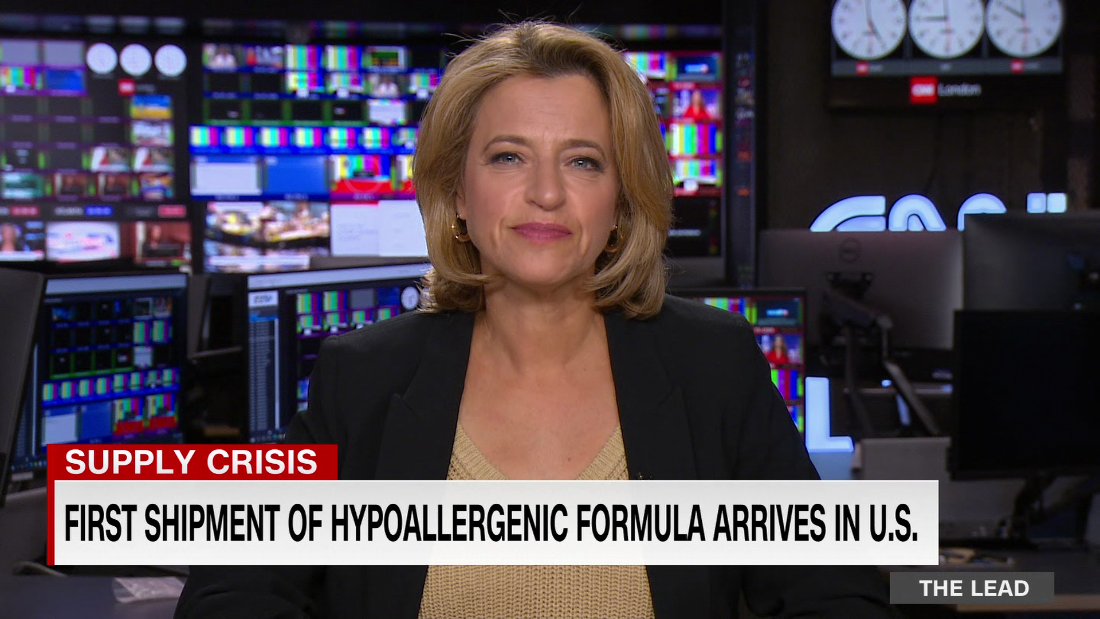 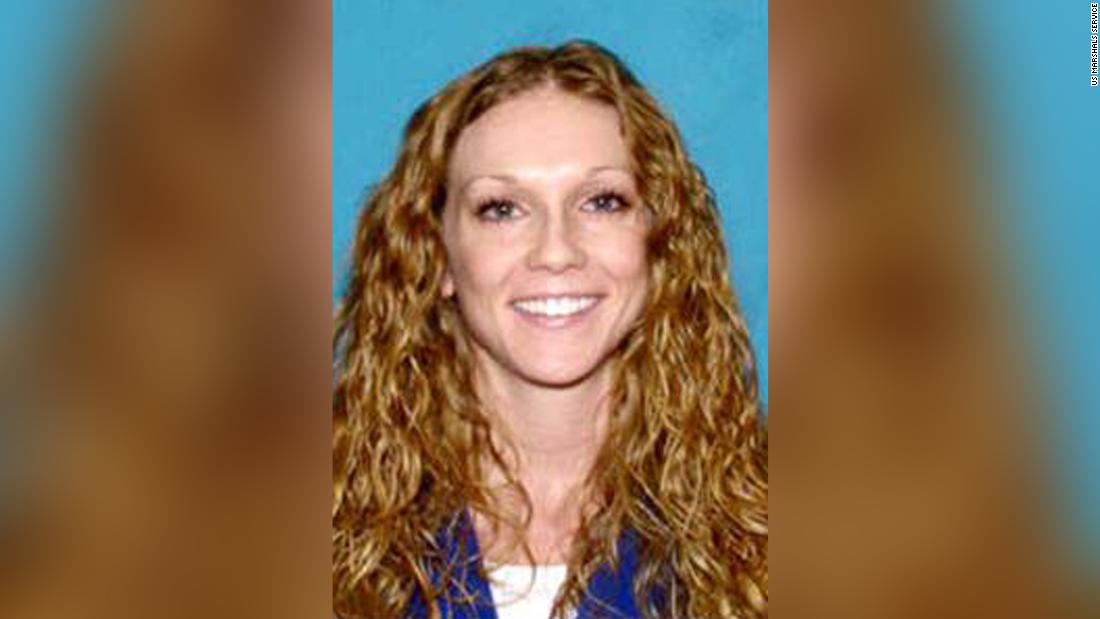 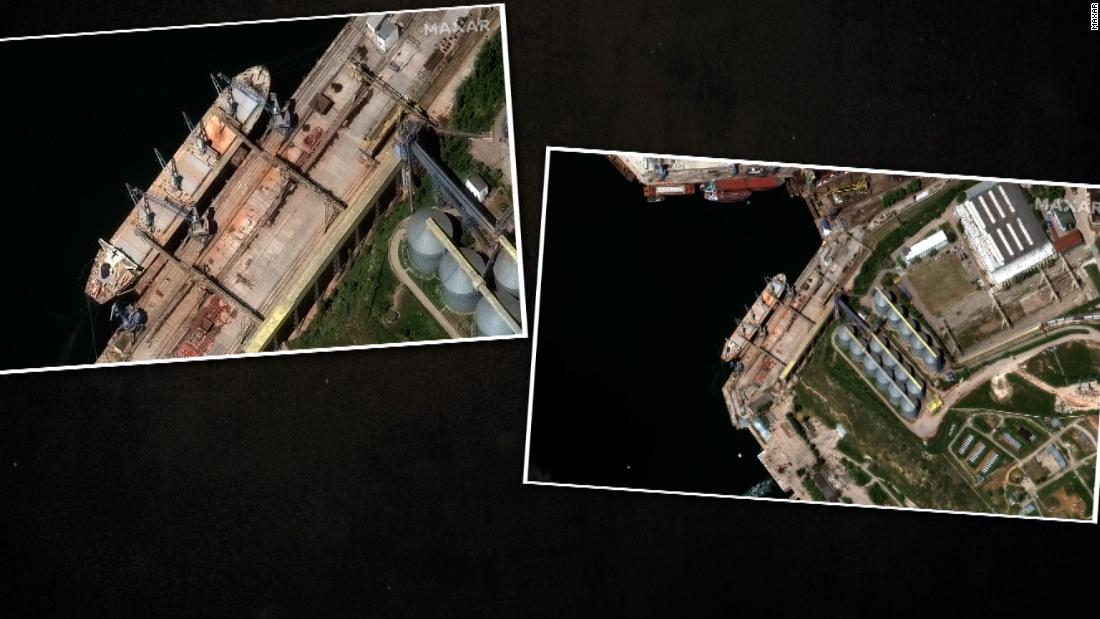 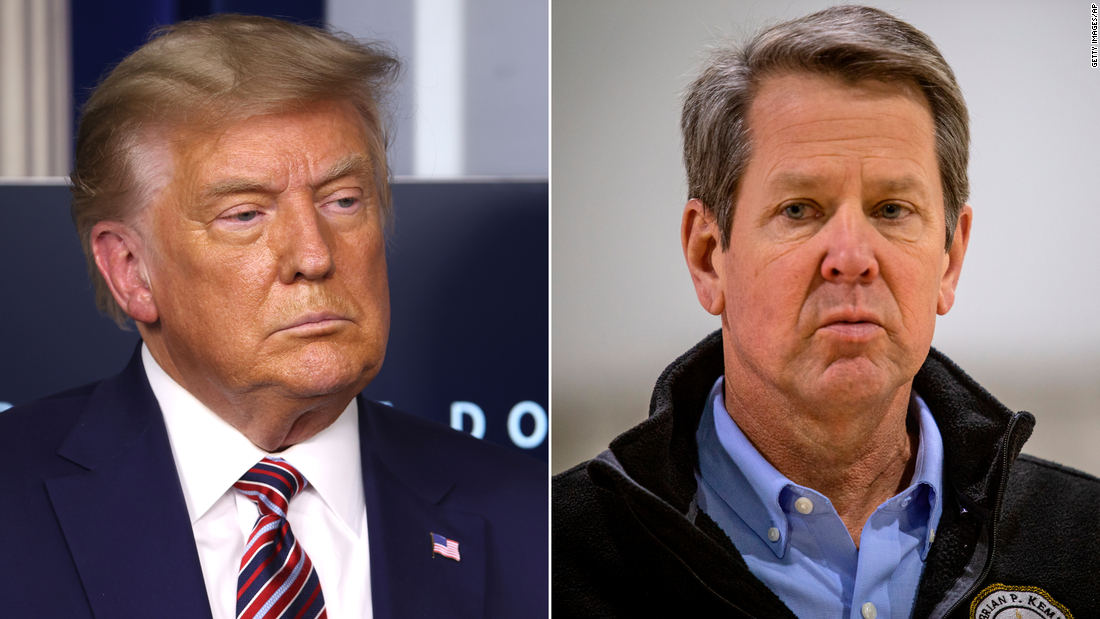 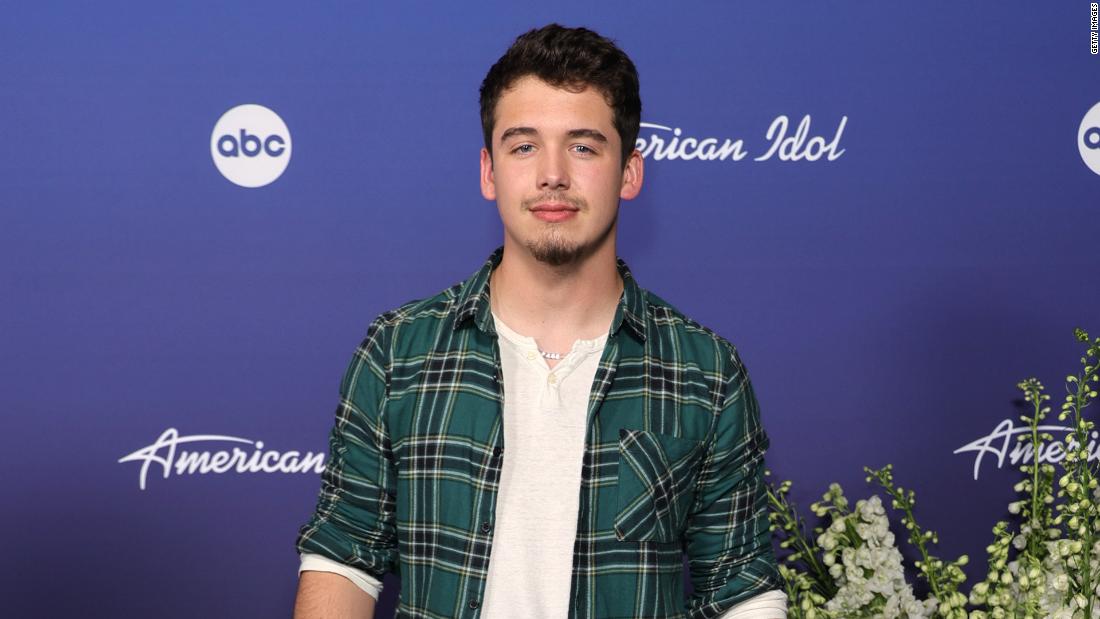