No one is exactly dying to buy a burial plot. But think of it as those gifts for yourself that you hope to not need to use – for a long, long time.

And just as you aren’t in a hurry to use a burial plot, it’s best to not rush the process of making a purchase. This is, after all, a home of sorts, and like all real estate transactions, you’ll want to carefully think over the pros and cons.

Reasons to Buy a Burial Plot

Spare family the burden. Consider it part of estate planning. “You don’t want to be shopping around for a burial plot when you have a dead body waiting to be buried. Shopping under such a stressful situation should be avoided,” says Gail Rubin, the president of Albuquerque’s Historic Fairview Cemetery nonprofit organization and a member of the cemetery committee at Congregation Albert, a Reform synagogue.

As if to underscore the point, Rubin mentions that she once received a phone call from a woman looking to buy a burial plot on the morning of Christmas Eve.

Put your mind at ease. Along with sparing your family some stress, you may just feel better about knowing that there’s a plan in place for your body after you’ve departed. Ironically, buying one may allow you to breathe easier.

Lock in the price. You know how it is, with inflation and all. Wouldn’t it be better to lock in a price now instead of years down the line when your time finally comes?

Reasons Not to Buy a Burial Plot

Just as it can make economic and emotional sense to purchase your burial plot now, there are some reasons you may want to hold off.

Burial plot buyer’s remorse. “(Plots) can be very hard to sell if you change your mind,” Rubin says. After all, what if you or your family moves away from the area? Will it still make sense for your burial plot to be eight states away?

The cemetery could close. You’ll want to make sure the funds are held by a reputable funeral home or funeral association, says Patrick Simasko, an elder law attorney and wealth preservation specialist at Simasko Law in Mount Clemens, Michigan.

“Funeral homes can go out of business, so you want to be sure that your money is safe,” Simasko says. In other words, just like people, graveyards can meet an untimely death.

You may not plan on being buried. You may consider cremation or any number of other options. You could have your body donated to science, for instance.

How Much Do Burial Plots Cost?

Burial plots aren’t cheap, although they may be more affordable than you would guess. According to Funeralwise, an online resource for planning funerals, the average price of a burial plot ranges between $1,000 and $4,500.

Burial plots are, unfortunately, just the beginning when it comes to expenses. Patti Black, a certified financial planner at Bridgeworth Wealth Management in Birmingham, Alabama, says her parents both bought their burial plots ahead of time, but neglected to think about their funeral arrangements.

“I still remember the shock of all the decisions that had to be made when my mom died. What kind of casket should we choose? What kind of flowers? Who should do the service? Where should it be? What songs should be sung? What Bible readings should we select?” Black says, adding: “It was like planning a party that cost thousands of dollars that no one really wanted to attend.”

Black’s mother died in 2018; her father, earlier this year. She intended to discuss funeral planning with her father but couldn’t bring herself to have that uncomfortable conversation.

That seemed logical, but Black was nonetheless stunned to learn the price of her father’s funeral.

“I was shocked when the cost was $14,000 for Dad when we were doing less. I told the funeral director that the cost was higher than anticipated, and he left to talk to his manager and came back with a lower price. It felt like I was dealing with a used car salesman,” Black says.

“In my opinion, the best way to prepay for a funeral is with a guaranteed price agreement,” Simasko says. “With a guaranteed price agreement, you pay now, the funeral home holds the funds and when you pass away, they provide the contracted goods and services. They bear the risk of an increase in the price. The funeral home cannot spend the money until after you pass away. It’s really a great thing.”

If that doesn’t appeal to you, Simasko says, “The other option is buying a life insurance policy that will be used to pay for your funeral.”

The downside, he adds, is that you could pay $10,000 for the policy, but if the price of the funeral is ultimately more, say $12,000, you or your family members will have to make up the difference.

Tell Your Family About Your Burial Plot and Funeral Plans

Whatever course of action you take, make sure you’re dealing with established and reputable companies. And just as importantly, make sure your family members know about your plans.

There are a lot of stories out there of people who have prepaid for funerals and done everything right – except for neglecting to tell family members that everything is paid for. Dying is bad enough. You don’t want to end up paying for a burial plot or funeral service twice. Check Your Credit Score for Free With These Apps

I Used Facebook Without the Algorithm, and You Can Too 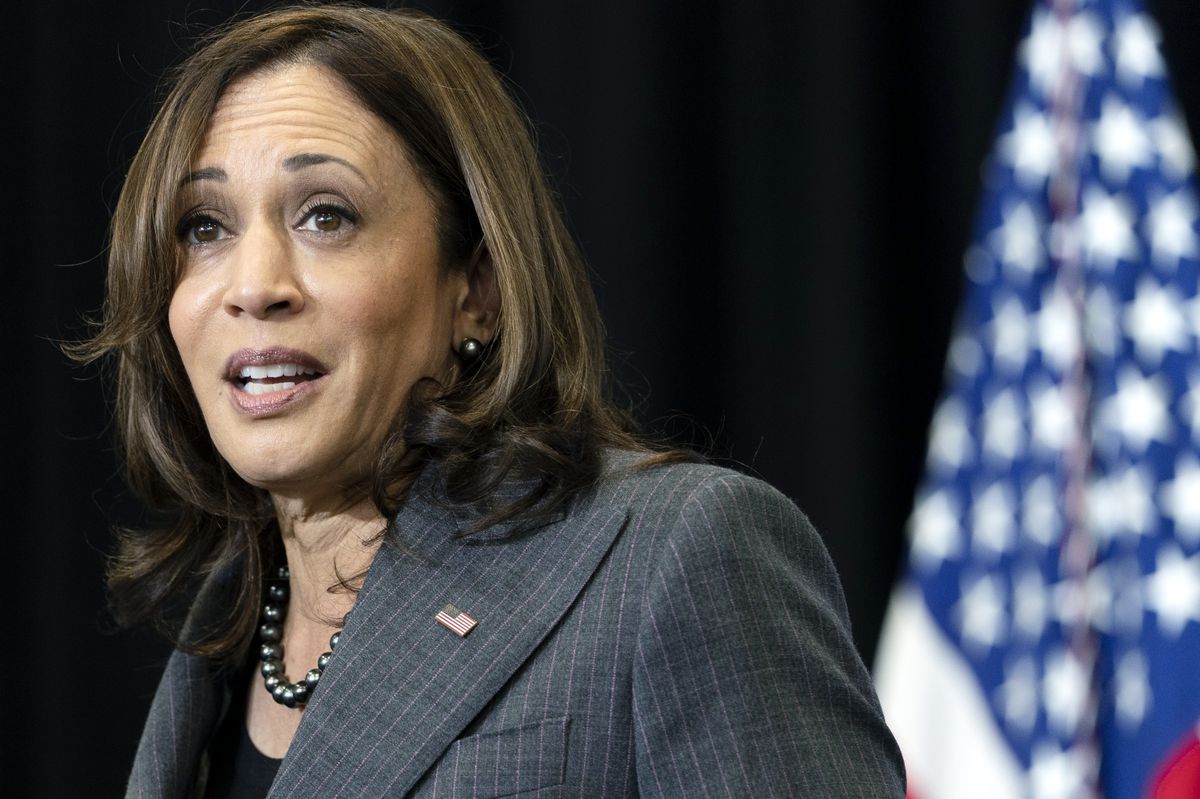 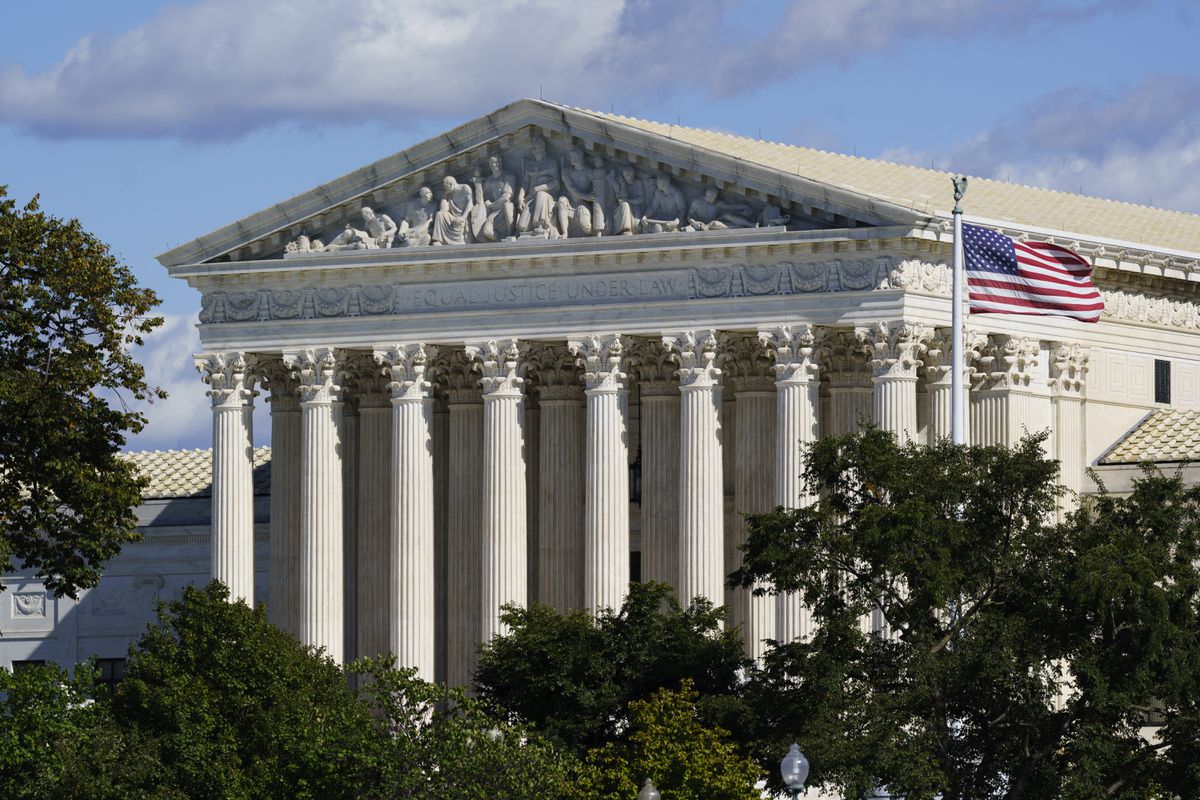 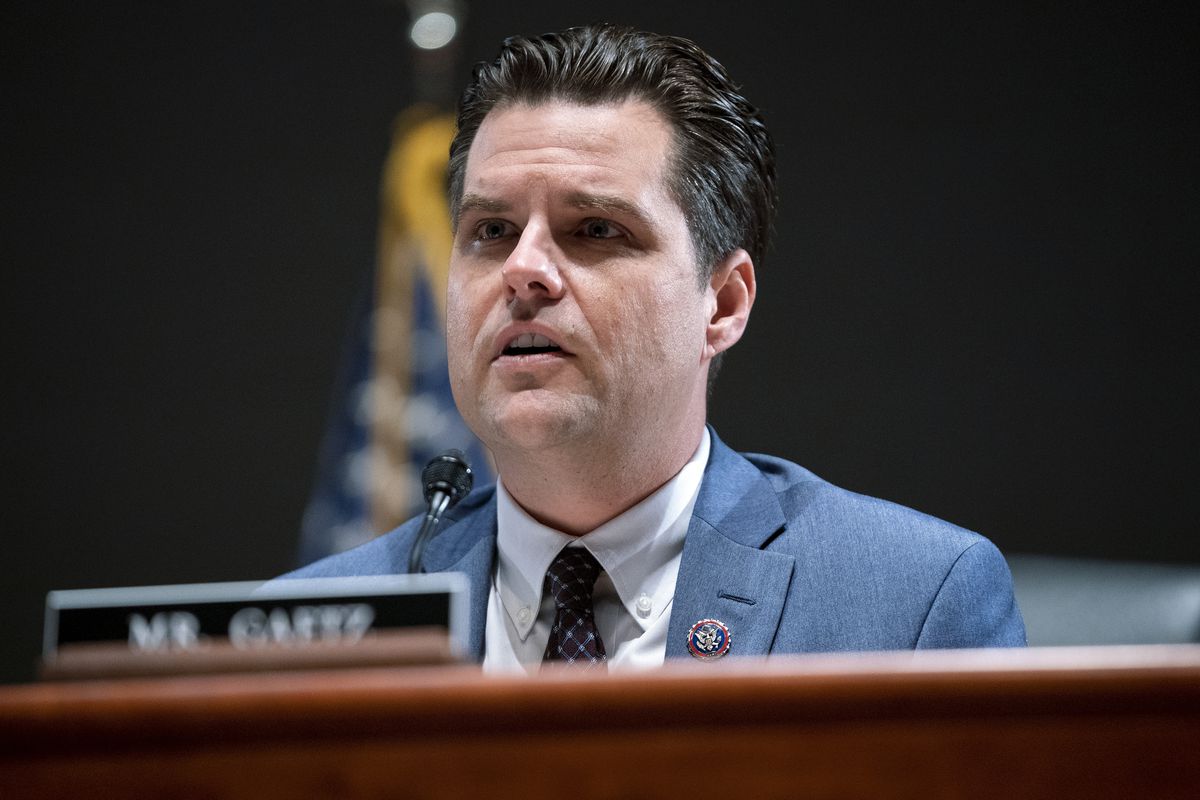 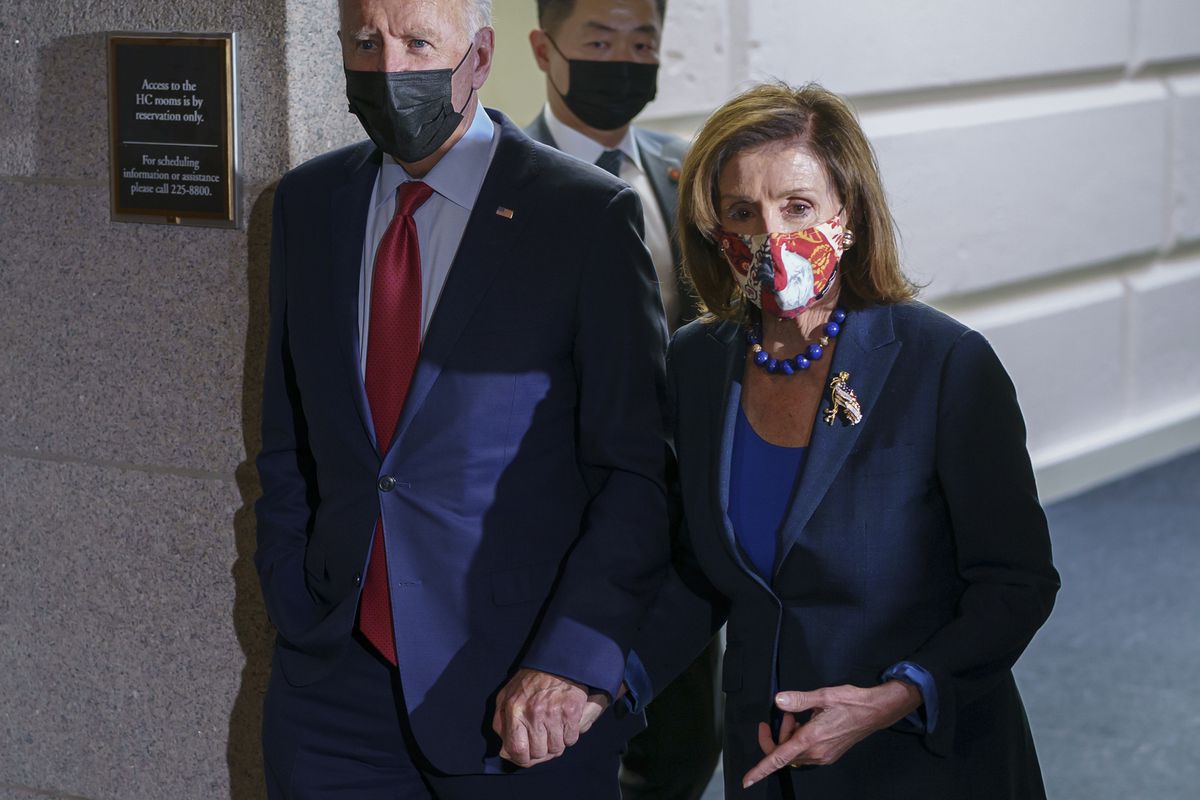 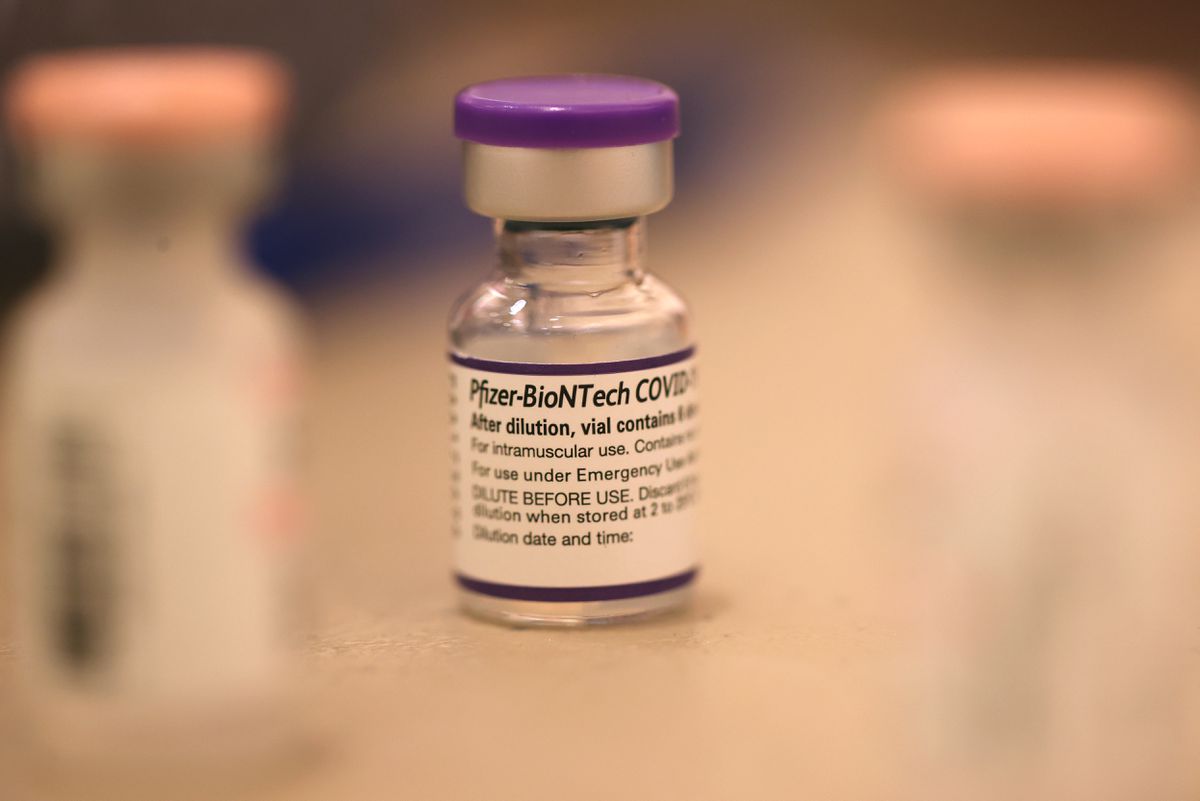 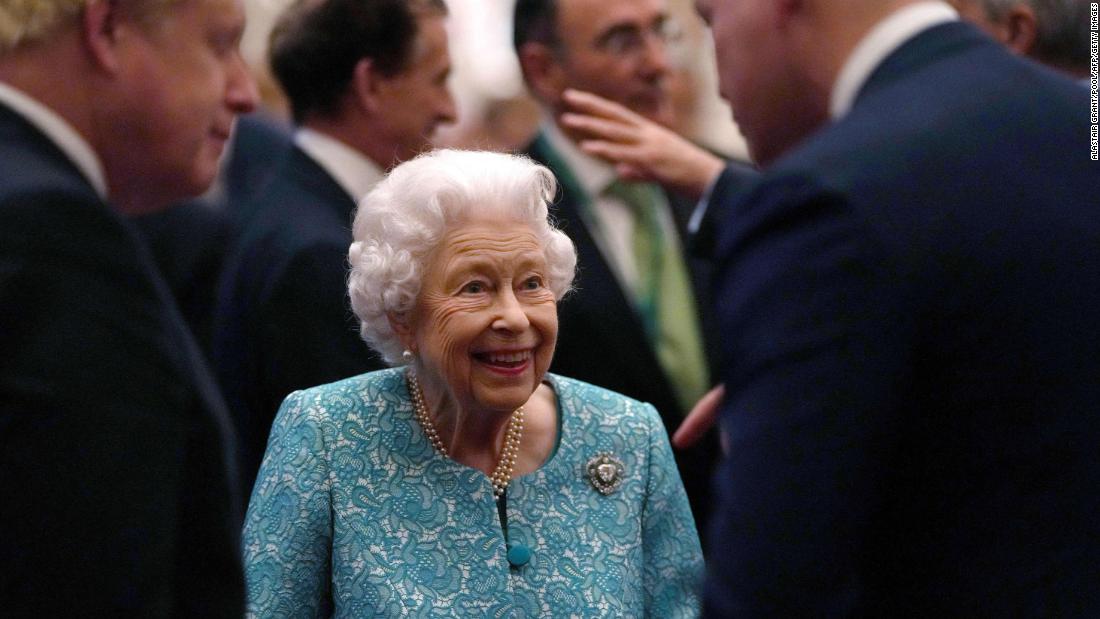 Analysis: What we know about the Queen’s health 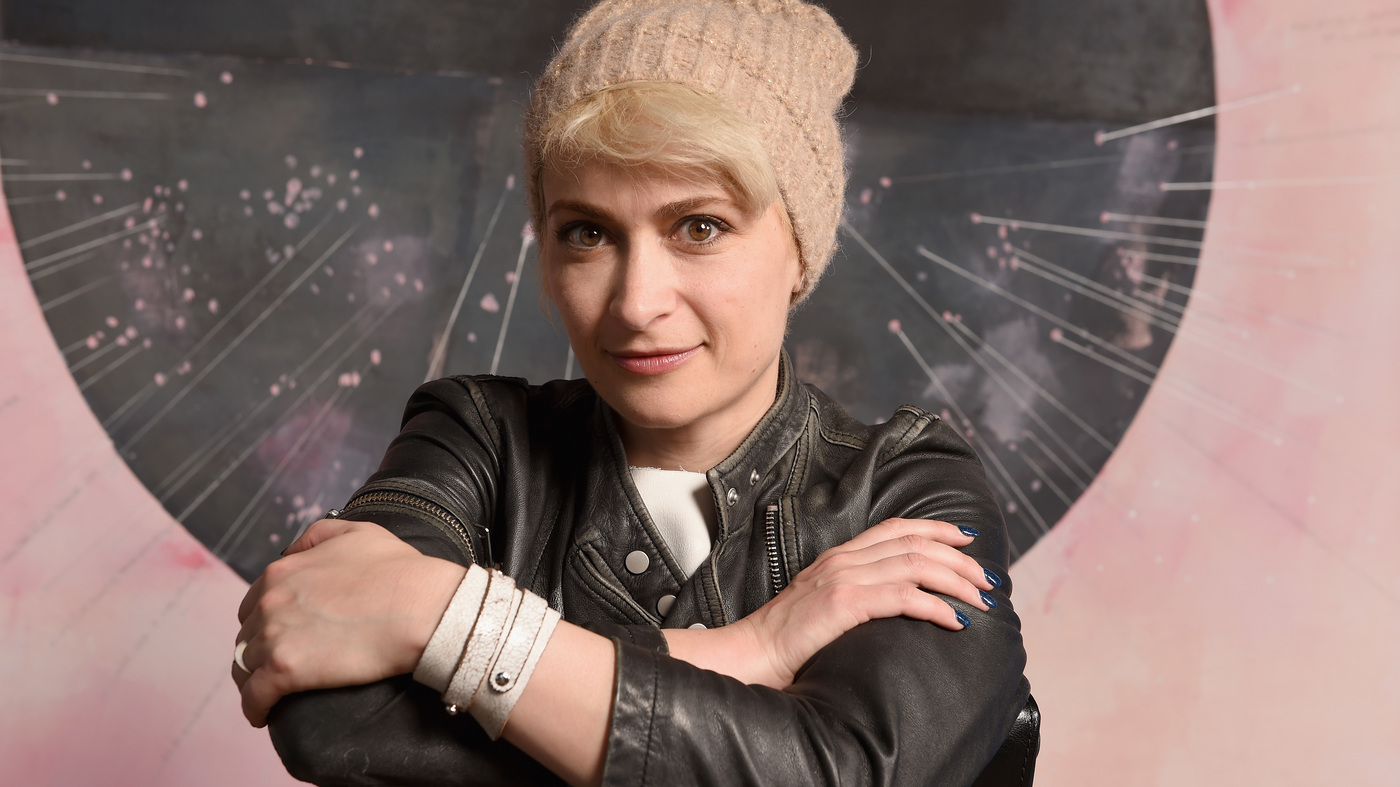 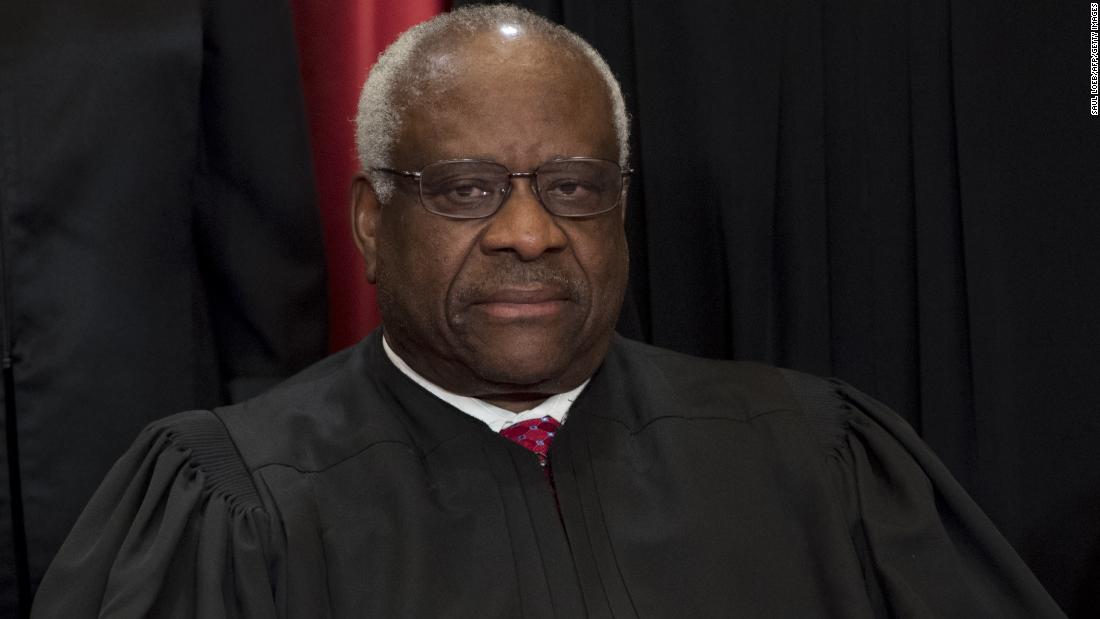 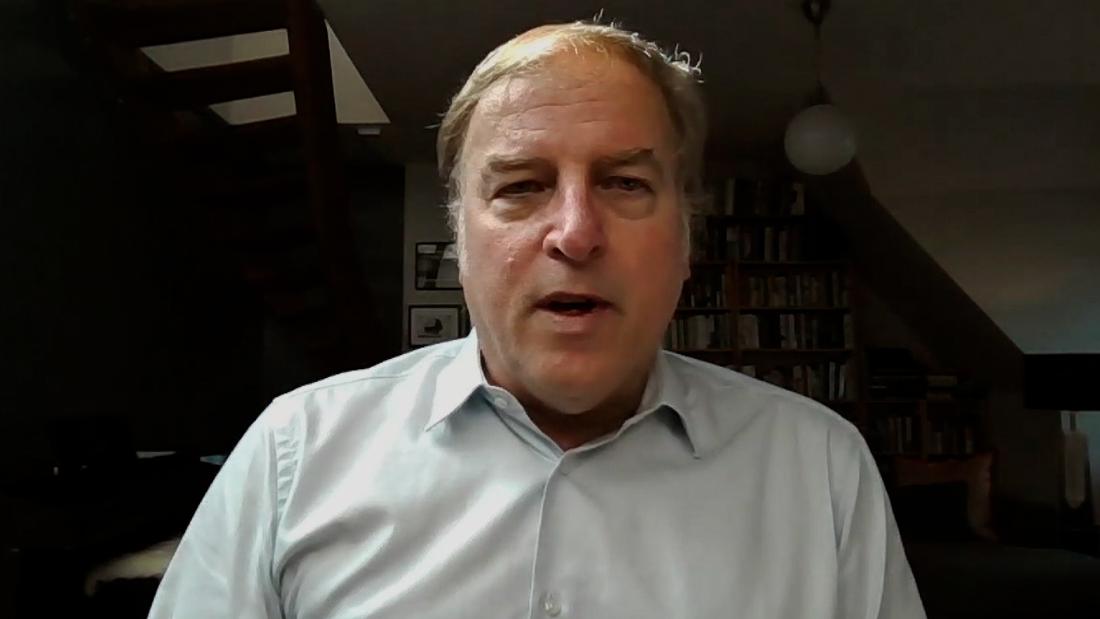 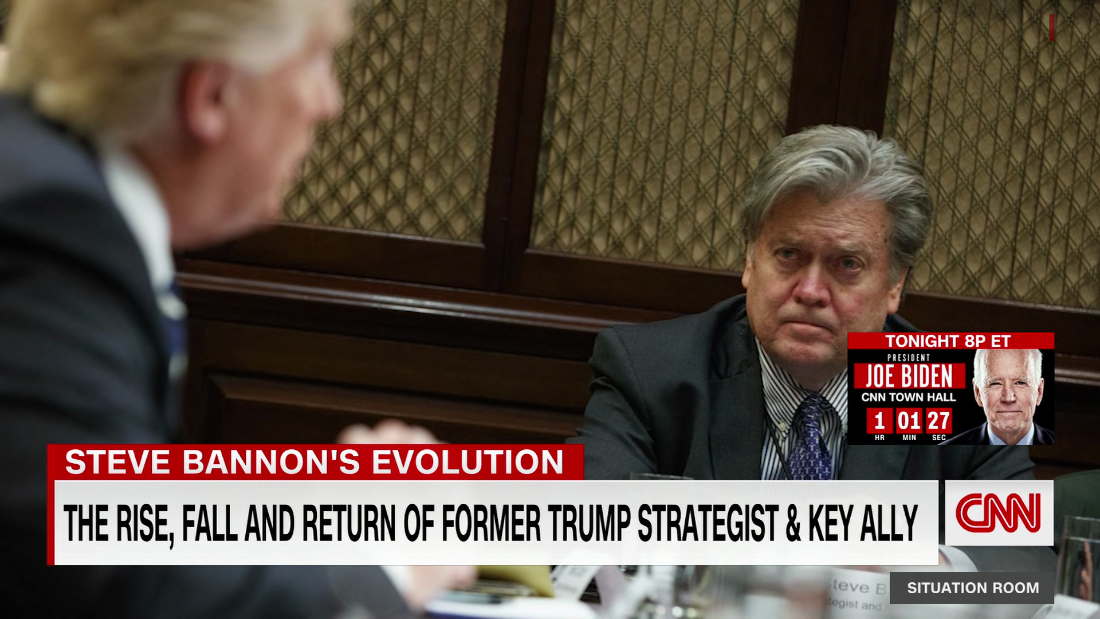 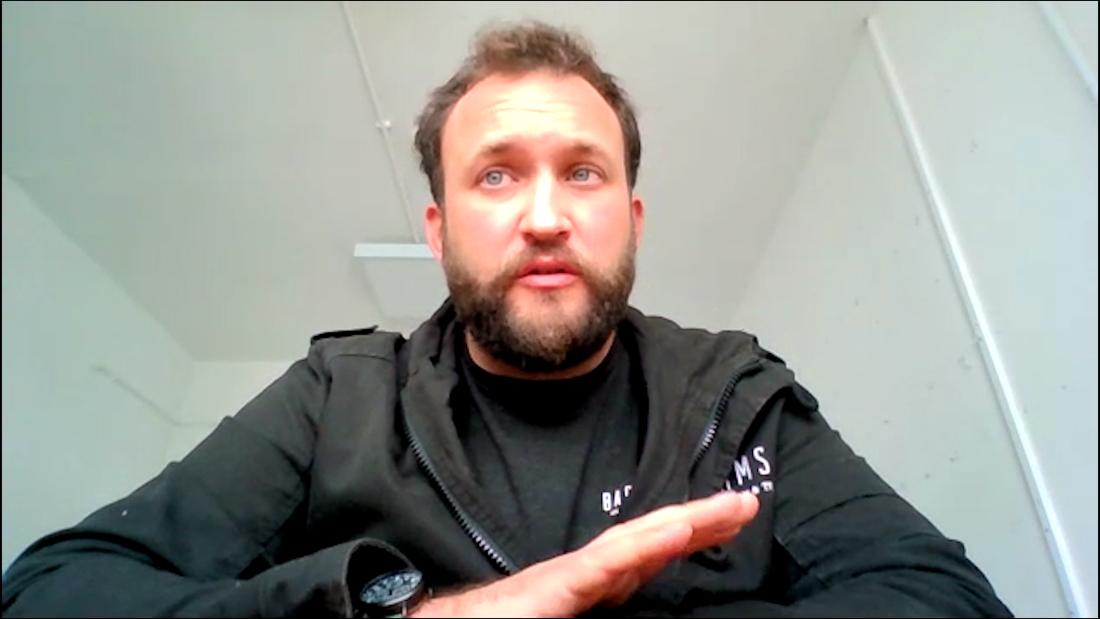 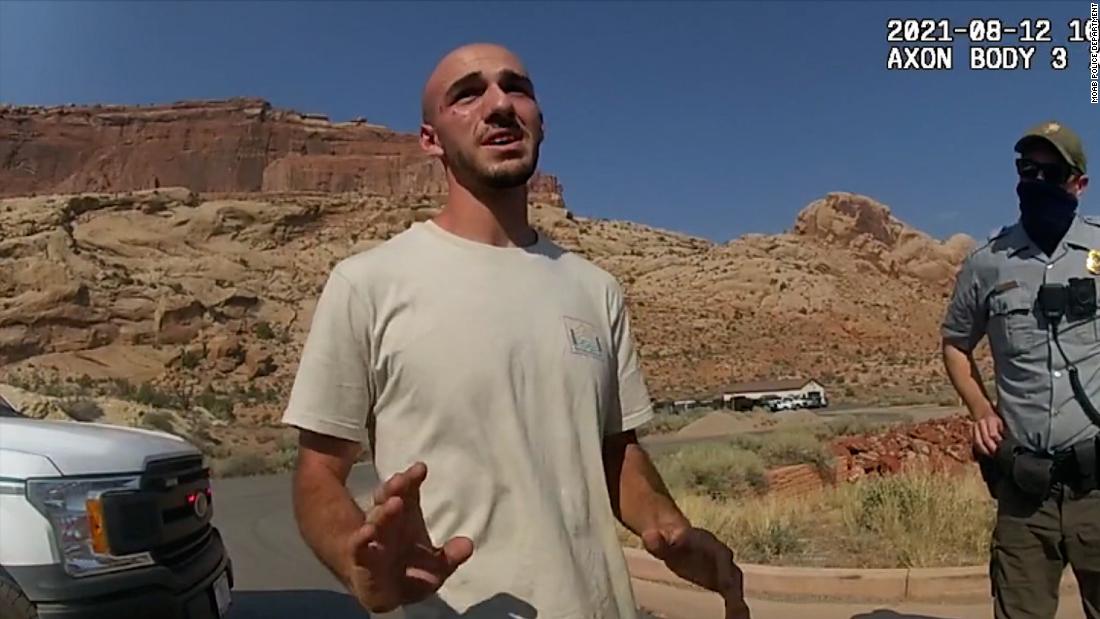 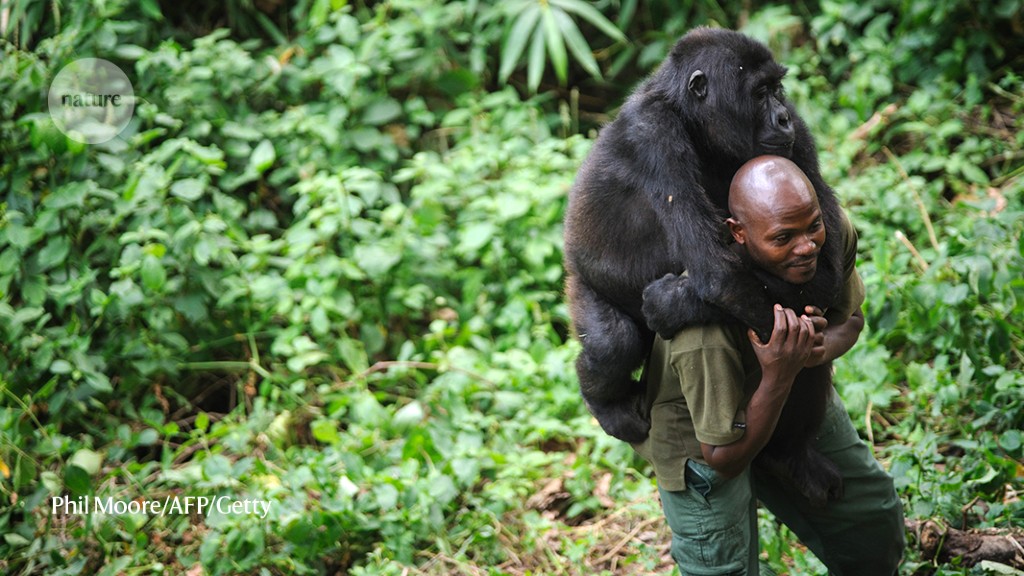