Skip to content
“The Lord of the Rings: The Rings of Power” will center on the 20 rings mentioned, but not deeply explored, in the original “Lord of the Rings” trilogy. The series, set thousands of years before the events of the trilogy, will see heroes and villains new and familiar deal with the aftermath of the rings’ creation and the source of evil behind them — Sauron, according to its showrunners J.D. Payne and Patrick McKay.

Payne and McKay said in a statement that the series “unites all the major stories of Middle-Earth’s second age: the forging of the rings, the rise of the Dark Lord Sauron, the epic tale of Númenor and the Last Alliance of Elves and Men,” stories familiar to Tolkienites. 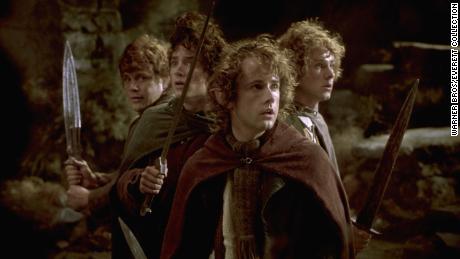 Galadriel, a powerful elf played in the films by Cate Blanchett, introduces the 20 rings in a monologue in the “Fellowship of the Ring,” gifted to Elven kings, Dwarf lords, mortal men and, of course, Sauron, who himself forged the corrosively powerful One Ring, which Frodo, Gandalf and the Fellowship set out to destroy in the original film trilogy.

Tolkien’s verses on the ring are included again in the video announcing the Prime Video series’ title, which Payne and McKay said they imagined “could live on the spine of a book next to J.R.R. Tolkien’s other classics.” Fan feedback on the title was mixed.
Amazon first announced its “Lord of the Rings” series in 2017. Per the Hollywood Reporter, its first season cost an estimated $465 million to create, making it perhaps the most expensive show of all time.
But since Tolkien’s trilogy and Peter Jackson’s films on which they’re based are so beloved, expectations are sky-high. Fans — and former cast members — were dismayed when production of the series moved from New Zealand, the stunning setting of the “Lord of the Rings” films and director Jackson’s home country, to the UK for its second season.
The series is set to start streaming on Amazon’s Prime Video service in early September. 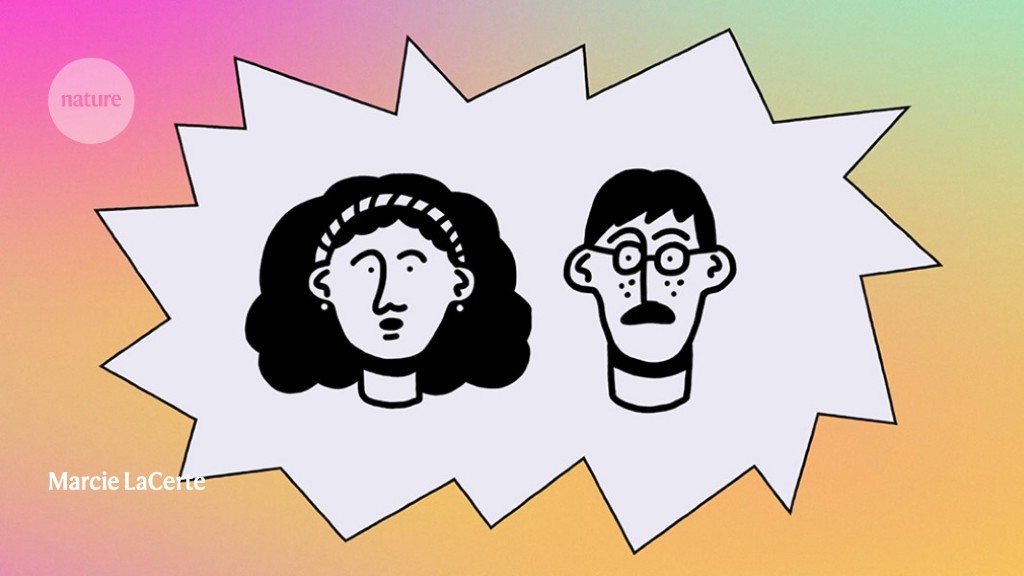