The widely studied metallic asteroid known as 16 Psyche was long thought to be the exposed iron core of a small planet that failed to form during the earliest days of the solar system. But new University of Arizona-led research suggests that the asteroid might not be as metallic or dense as once thought, and hints at a much different origin story.

Scientists are interested in 16 Psyche because if its presumed origins are true, it would provide an opportunity to study an exposed planetary core up close. NASA is scheduled to launch its Psyche mission in 2022 and arrive at the asteroid in 2026.

UArizona undergraduate student David Cantillo is lead author of a new paper published in The Planetary Science Journal that proposes 16 Psyche is 82.5% metal, 7% low-iron pyroxene and 10.5% carbonaceous chondrite that was likely delivered by impacts from other asteroids. Cantillo and his collaborators estimate that 16 Psyche’s bulk density — also known as porosity, which refers to how much empty space is found within its body — is around 35%.

These estimates differ from past analyses of 16 Psyche’s composition that led researchers to estimate it could contain as much as 95% metal and be much denser.

“That drop in metallic content and bulk density is interesting because it shows that 16 Psyche is more modified than previously thought,” Cantillo said.

Rather than being an intact exposed core of an early planet, it might actually be closer to a rubble pile, similar to another thoroughly studied asteroid — Bennu. UArizona leads the science mission team for NASA’s OSIRIS-REx mission, which retrieved a sample from Bennu’s surface that is now making its way back to Earth.

“Psyche as a rubble pile would be very unexpected, but our data continues to show low-density estimates despite its high metallic content,” Cantillo said.

Asteroid 16 Psyche is about the size of Massachusetts, and scientists estimate it contains about 1% of all asteroid belt material. First spotted by an Italian astronomer in 1852, it was the 16th asteroid ever discovered.

“Having a lower metallic content than once thought means that the asteroid could have been exposed to collisions with asteroids containing the more common carbonaceous chondrites, which deposited a surface layer that we are observing,” Cantillo said. This was also observed on asteroid Vesta by the NASA Dawn spacecraft.

Asteroid 16 Psyche has been estimated to been worth $10,000 quadrillion (that’s $10,000 followed by 15 more zeroes), but the new findings could slightly devalue the iron-rich asteroid.

“This is the first paper to set some specific constraints on its surface content. Earlier estimates were a good start, but this refines those numbers a bit more,” Cantillo said.

The other well-studied asteroid, Bennu, contains a lot of carbonaceous chondrite material and has porosity of over 50%, which is a classic characteristic of a rubble pile.

Such high porosity is common for relatively small and low-mass objects such as Bennu — which is only as large as the Empire State Building — because a weak gravitational field prevents the object’s rocks and boulders from being packed together too tightly. But for an object the size of 16 Psyche to be so porous is unexpected.

“The opportunity to study an exposed core of a planetesimal is extremely rare, which is why they’re sending the spacecraft mission there,” Cantillo said, “but our work shows that 16 Psyche is a lot more interesting than expected.”

Past estimates of 16 Psyche’s composition were done by analyzing the sunlight reflected off its surface. The pattern of light matched that of other metallic objects. Cantillo and his collaborators instead recreated 16 Psyche’s regolith — or loose rocky surface material — by mixing different materials in a lab and analyzing light patterns until they matched telescope observations of the asteroid. There are only a few labs in the world practicing this technique, including the UArizona Lunar and Planetary Laboratory and the Johns Hopkins Applied Physics Laboratory in Maryland, where Cantillo worked while in high school.

“I’ve always been interested in space,” said Cantillo, who is also president of the UArizona Astronomy Club. “I knew that astronomy studies would be heavy on computers and observation, but I like to do more hands-on kind of work, so I wanted to connect my studies to geology somehow. I’m majoring geology and minoring in planetary science and math.”

The researchers also believe the carbonaceous material on 16 Psyche’s surface is rich in water, so they will next work to merge data from ground-based telescopes and spacecraft missions to other asteroids to help determine the amount of water present. 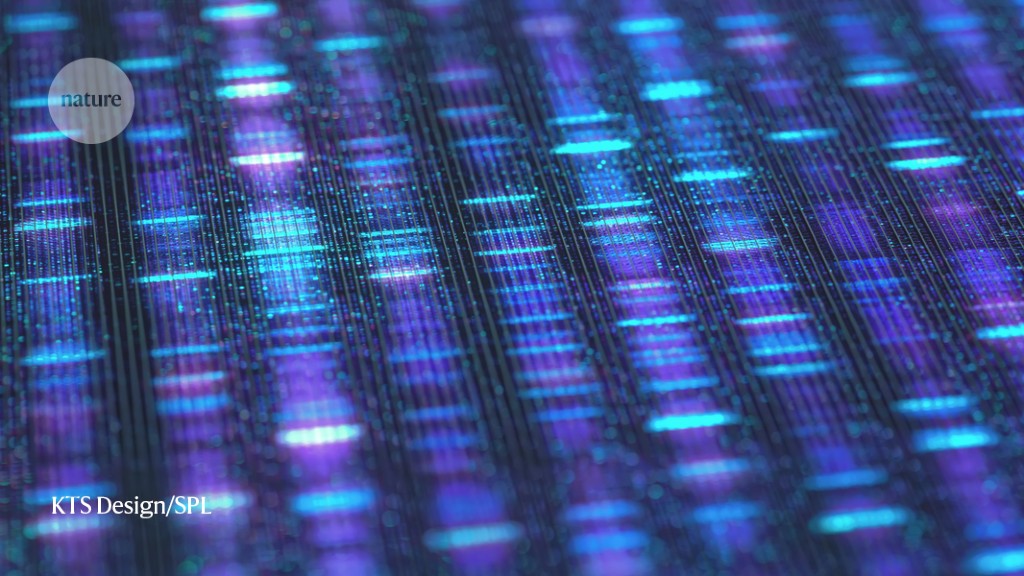 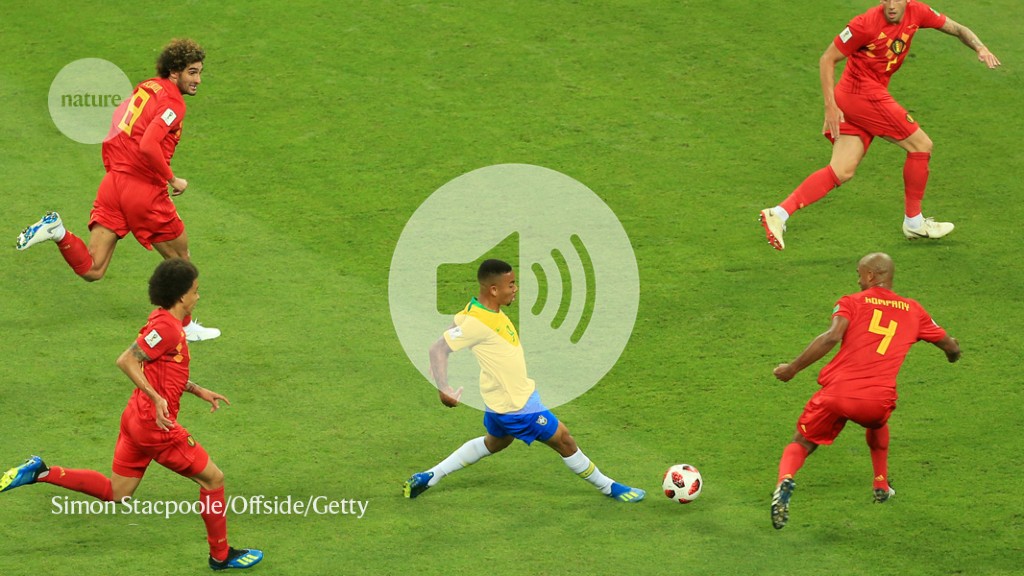 How to Make Autocorrect Work the Way You Want

This Singer Deepfaked Her Own Voice—and Thinks You Should Too