Skip to content
The match was suspended following prolonged efforts from the medical staff to resuscitate Eriksen with CPR and a defibrillator. Players from both teams were visibly distressed as he was being attended to by medics.

When it was announced the match would be restarted, UEFA said in a statement the decision was made “following the request made by players of both teams,” but Braithwaite says that the players were not prepared to play the match.

“We had two choices from UEFA, to go out and play the match immediately or play the next day at noon,” he said during a press conference on Monday. “None of those choices were good. We took the lesser of two evils to finish the match. Many of the players were not in a condition to play this match. We were in a different space.

“It was not our wish. Those were the only options we had. We had two options and in that situation were told we had to make a decision. That is all I can say on that.

“Had we wished there was a third option because you don’t want to go and play football in that way, but UEFA says we had two options — play immediately or the following day at noon. Those were the options we had.”

UEFA was not immediately available for comment when contacted by CNN.

On Sunday, Denmark’s team doctor said Eriksen “was gone” before being resuscitated from cardiac arrest.

Denmark goalkeeper Kasper Schmeichel, who helped comfort Eriksen’s partner at the side of the pitch, described the incident as a “violent experience” for him and his teammates.

“The hardest part was the thought of what could happen,” he said on Monday. “The consequence that could be. His wife and children and his family were to sit and watch it. That was definitely the hardest part.

“For me, the only heroes there are the doctors who saved him,” Schmeichel added when asked about the players being portrayed as heroes. “We are professional football players and dedicate our lives to playing football, but these people dedicate their lives to saving lives.

“It is a violent experience to have to see a friend and teammate lying and fighting. It is clear that you are very moved by this, but he is here today and I’m very, very grateful for that. I am grateful for the doctors we have. Our doctors, physiotherapists and the paramedics who ran on the field and helped him … it’s a miracle that they did what they did.” 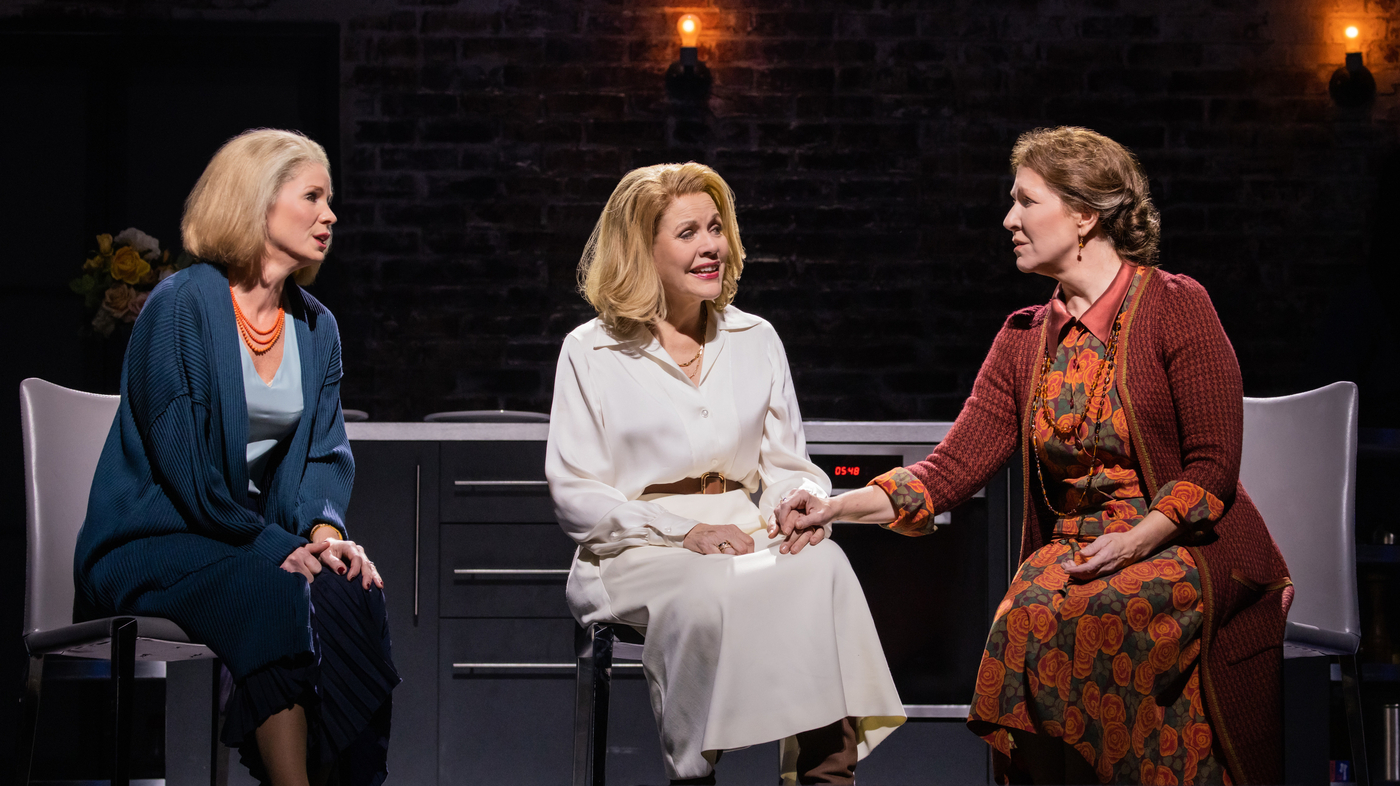