The former Utah Jazz point guard confirmed the school suspended his tickets in an interview Saturday.

“Basically, it came down to, they were asking me to wear a mask to the games and being a public figure, someone a little bit more visible, I stuck out in the crowd a little bit,” Stockton said. “And therefore they received complaints and felt like from whatever the higher-ups — those weren’t discussed, but from whatever it was higher up — they were going to have to either ask me to wear a mask or they were going to suspend my tickets.”

Stockton told the Spokesman-Review he and the school had “been in discussions about various COVID things for a couple years now.” 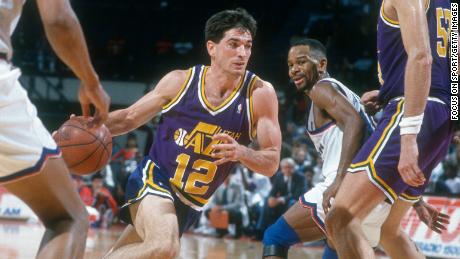 Stockton has been vocal about his feelings against Covid-19 vaccines, lockdowns and mask mandates, according to the Spokesman-Review. He previously expressed his views in the documentary “COVID and the Vaccine: Truth, Lies and Misconceptions Revealed” that includes commentary from doctors known for spreading misinformation.

In the documentary interview, Stockton seems to suggest more than 100 professional athletes have died due to vaccination, yet there is no evidence to support such a claim.

Severe adverse events after a Covid-19 vaccine are rare, according to the Centers for Disease Control and Prevention. Health care workers are required to report deaths following vaccination, even if it’s not clear whether the vaccine was the cause. Such reports are also rare, the CDC says, and all reported deaths are reviewed for potential links to the vaccine.
“There’s 20,000 deaths from the vaccine that the CDC acknowledges from their (Vaccine Adverse Event Reporting System), which they acknowledge accounts for only 1% of actual. So the actual numbers more than likely are much larger than that, but that’s what they’re actually willing to concede,” Stockton said in an extended interview with the Spokesman-Review. “They shut down previous vaccine systems for 25 deaths and we’re well over 20,000 again that they concede. Over a million injuries.” 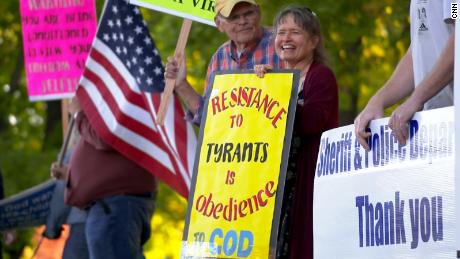 Reports in CDC’s Vaccine Adverse Event Reporting System (VAERS) are voluntary — anyone can submit one — and a report does not mean a vaccine caused the adverse event it describes. The CDC notes that reports might be inaccurate, coincidental or unverifiable. The CDC and the US Food and Drug Administration use VAERS to look for patterns that require more investigation.

“Gonzaga University continues to work hard to implement and enforce the health and safety protocols mandated by the State and by University policy, including reinforcing the indoor masking requirement,” the school said in a statement on Sunday.

“Attendees at basketball games are required to wear face masks at all times,” the school’s statement continued. “We will not speak to specific actions taken with any specific individuals. We take enforcement of COVID-19 health and safety protocols seriously and will continue to evaluate how we can best mitigate the risks posed by COVID-19 with appropriate measures. The recent decision to suspend concessions in McCarthey Athletic Center is an example of this approach. Gonzaga University places the highest priority on protecting the health and safety of students, employees and the community.” 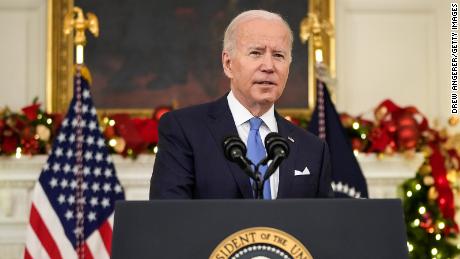 According to Gonzaga’s website, proof of vaccination or a negative Covid-19 test taken within 72 hours of the event are required to attend home athletic events.

Stockton said in the Spokesman-Review interview his relationship with the school is not permanently fractured but “suggested it could take time to repair.”

“I think certainly it stresses (the relationship with Gonzaga). I’m pretty connected to the school,” Stockton said. “I’ve been part of this campus since I was probably 5 or 6 years old. I was just born a couple blocks away and sneaking into the gym and selling programs to get into games since I was a small boy. So, it’s strained but not broken, and I’m sure we’ll get through it, but it’s not without some conflict.”

Stockton was drafted out of Gonzaga in the 1984 NBA draft and played 19 seasons with the Utah Jazz. A point guard, Stockton holds the single-season record for assists, according to the Naismith Memorial Basketball Hall of Fame website. Stockton was also part of the 1992 USA mens “Dream Team” that won gold, and he won gold again in 1996.