After two days of assessing the damage caused by Hurricane Fiona in Puerto Rico and the Dominican Republic, Mayor Adams and city leaders announced they’re planning to commit generators, medicine and out-of-use city equipment to recovery efforts there.

The mayor spoke Tuesday in Inwood, the center of the city’s Dominican community, to give his first public assessment of what he and several other leaders — including Rep. Adriano Espaillat, Queens Borough President Donovan Richards and Zach Iscol, the city’s emergency management commissioner — witnessed on their visit.

“We have so much abundance here,” Adams said of New York City. “If you don’t believe we do, then you really need to go on the front lines and see the makeshift housing that people are living through, without electricity — that gives way to lack of running water. … I think it was just profound.”

Adams, who traveled to Puerto Rico on Sunday and visited the Dominican Republic a day later, said he spoke with leaders in both locations to better understand what they need now — and what the city could do to help provide it.

The No. 1 issue Puerto Rico continues to face is a lack of electricity. Pervasive power outages have led to water shortages because electrically powered pumps needed to push the water, sometimes uphill, are no longer working.

“We spoke directly to the leadership and said, ‘What do you need?’ ” Adams recounted. “The laundry list of what they gave us — we’re going through those items.”

One of the first things on the list are generators, and Hizzoner said the city is “going to try and coordinate” with chains like Home Depot and Lowe’s to get a good price for them.

[ Death toll from Hurricane Fiona rises to 16 in Puerto Rico ]

“They’re now paying approximately $1,400 for a generator,” he said, adding that old city equipment is also something he plans to provide. “After a certain number of years, you can no longer — you should no longer — use some of the equipment we have. And they’re saying we still can use that equipment.”

Espaillat, America’s first Dominican-born member of Congress, said he helped arrange for a shipment of medicine to the Dominican Republic, in part to try to prevent the outbreak of diseases like dengue fever that sometimes occur after a devastating storm.

While generators are most sorely needed in Puerto Rico, Espaillat noted that, in the Dominican Republic, material for roofs is now one of the highest priorities after high winds ripped many of them from their moorings.

“We need roofs and wood for rebuilding,” he said.

He noted that on Wednesday in Washington he’ll be advocating for a bill that would provide $1 billion in food and $2.7 billion in emergency relief for Puerto Rico. Espaillat said he would be pushing for the U.S. Agency for International Development to offer robust support to the Dominican Republic as well.

The city will also be offering help to people in Puerto Rico seeking to access aid through the Federal Emergency Management Agency, according to Iscol.

Adams suggested that his trip to the Caribbean was about more than just gauging the damage — that it also served to provide people there with hope. In doing so, he also managed to level a backhanded diss to a state that has absolutely nothing to do with the disaster: Kansas.

“This city was saying to people that they matter,” Adams said. “We have a brand. New York has a brand, and when people see it, it means something.”

He then added: “Kansas doesn’t have a brand. 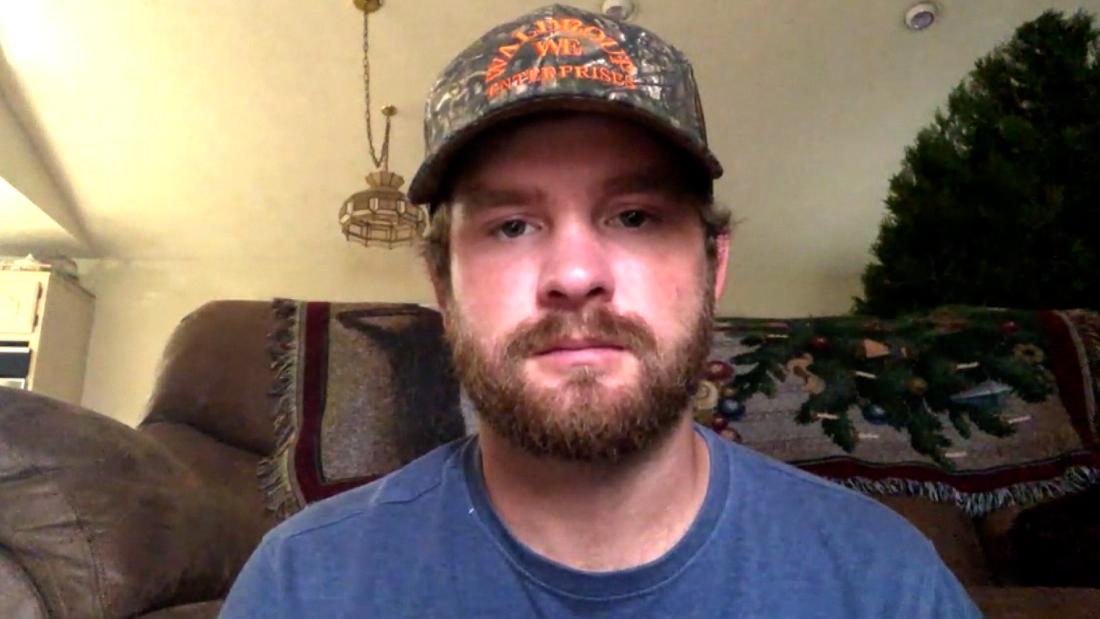 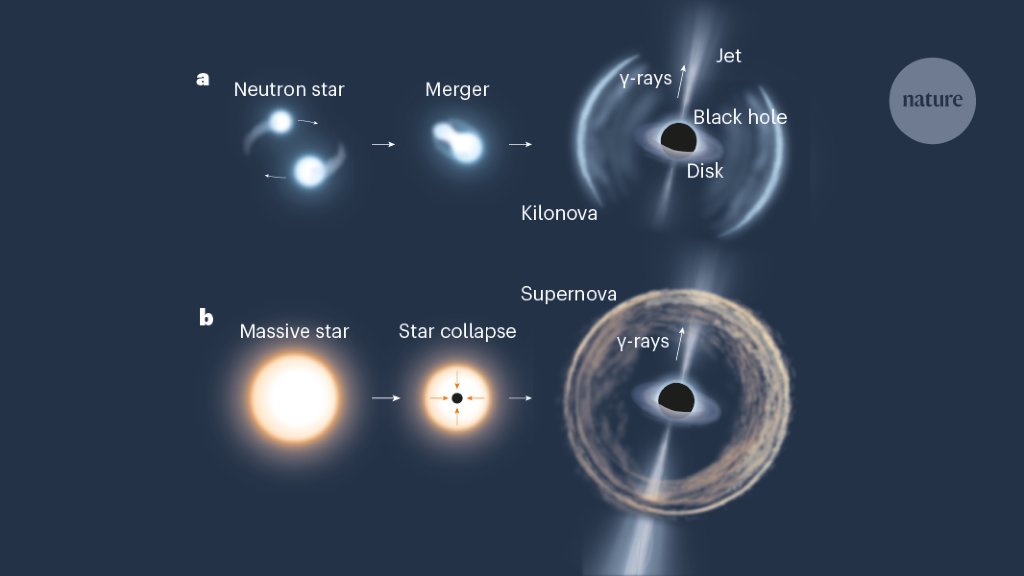 Strange flashes linked to stars merging rather than dying